Will Desna and Roller get back together? – Claws

News
13 November 2018
Now that Desna and Ruval's relationship has flopped, will she be back with her ex Roller?
Subscribe to Watch

The first part of Claws season 2 marked a refreshing departure from the twisted and juvenile relationship Desna had with Roller. While they were a match made in molten metallic heaven as far as over the top designer garb is concerned, their relationship was a disaster in every other department. 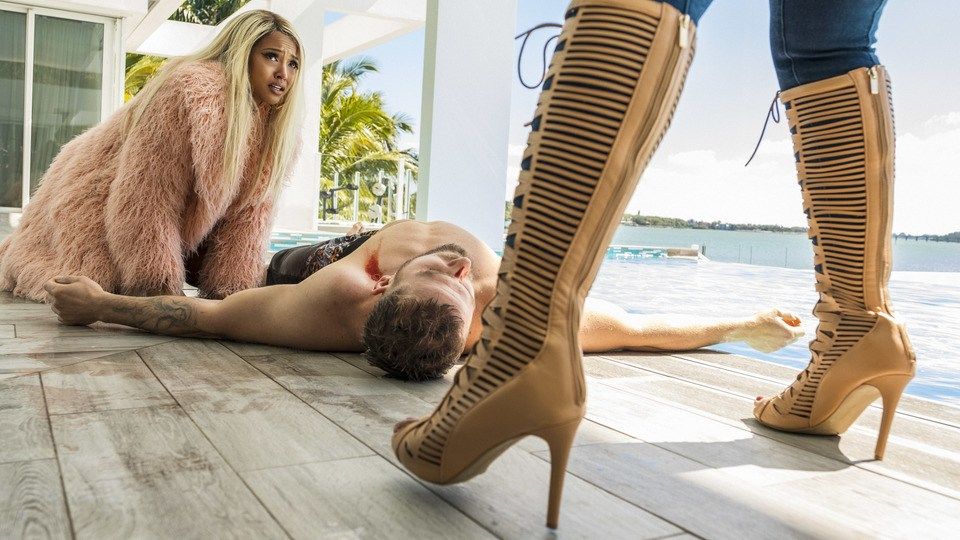 After the former pair tried killing each other in two seriously bizarre incidents during season one, the sentiment was unanimous that they were better off staying the hell away from each other. Enter Prince Charming - Dr Gregory Ruval, who had Desna, and all of us, fooled with his irresistible charms! 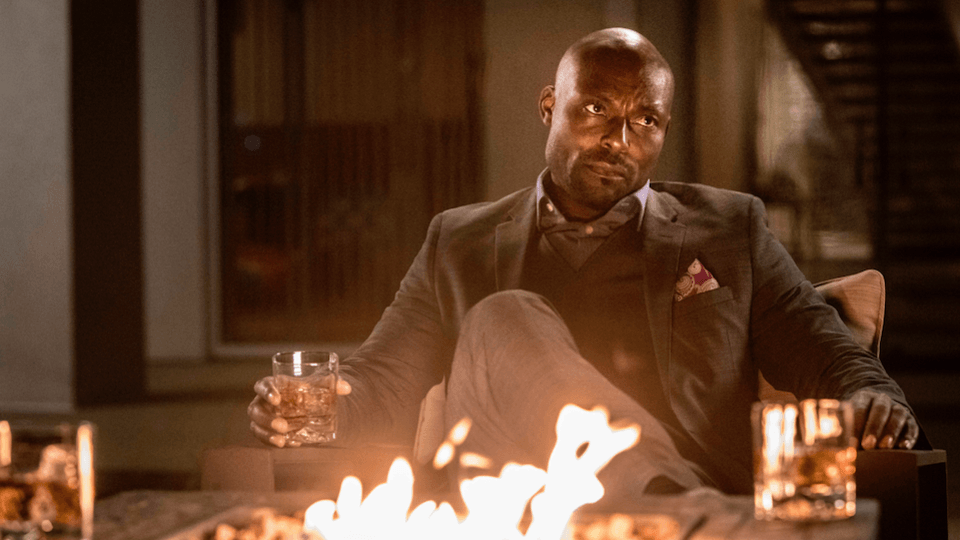 Unlike Roller, Ruval's game has been smooth. And that's just a start!

Ruval proved to be the man Desna has been waiting for her entire life. An established gynaecologist from Haiti, Ruval woos Desna with his effortless charm, infectious charisma and, well, a lot of money! After a series of impressively awe inspiring build ups, he eventually proposed to her after a short stroll by the beach.

Desna was living every woman's dream, a fairytale ride which swooshed past her 'crew' members' lives, which were falling apart. Polly's charming Dr. Ken ended up snitching on her and the whole money laundering crew - and that almost had Desna's dealing busted. She doesn't know where she stands with him, especially as she deals with childhood trauma involving the death of her twin.

Quiet Ann's investigator girlfriend finally returned for the sweet revival of their once heated passion, only to use her to try and crack down on the Hussler family and Russians. Sigh.

Desna, though? She had finally met 'the one'.

Well, that is until she walked in on Ruval and Zlata, the ruthless Russian boss who killed her sister in front of her to get everyone in line, cosying up on the couch.

In a twisted turn of events, it turns out Ruval and Zlata had been working together to find a way to gain access to Desna's clinic license. The plan has been to kill her after the wedding.

Will Desna be finding herself back in the arms of Roller, who has been a shoulder to cry on during this difficult time?

Video
Nomonde gets busted!
While Bukhosi and sons fight with Ntuthuko which leads to him getting shot after trying to kill everyone when they are waiting to get the diamond, someone else gets busted at the Dikana household. Nomonde comes back home and as everyone caters to her, Zweli finds the fake bump and shook is an understatement.
Video
Papi bets on the right horse – Lingashoni
Papi and Gagashe share a drink to celebrate the 'war' against Mandla, and its successes. Papi uses this time to remind him that he is team Gagashe all the way. He then asks for his 'life' back, and Gagashe obliges him. He then asks to return to Danko, and that is where Gagashe draws the line, he will have to find another way to get his job back.
News
Sarah Langa and Kefilwe Mabote on Festive Get-Together
The social media powerhouses open up
News
Which S5 Couples are Still Together? – Bachelor in Paradise
Find out which of the couples' paradise froze, and who is still smitten!