The Cast of Girlfriends Cast: Where Are They Now?

News
11 May 2020
The Girlfriends cast reunited on Black-ish to talk feminism.
Subscribe to Watch

After 11 years of leaving our screens, everyone’s favourite girl squad, returned to television on Black-ish’s Episode 3, entitled Feminisn’t. In the episode, Rainbow brought in her friends, Toni, Maya and Lynn, after she realized that her women’s activism group was totally whitewashed.

Chatting to Entertainment Weekly, Tracee Ellis Ross, the lead actress on Black-ish said it was almost surreal for her for both Black-ish and Girlfriends to be merged into one. “These are women I grew up with and love deeply and it was easy to tap back into the magic of our chemistry and how much we love each other. It was giggles on top of giggles on top of giggles.”

The episode itself explored white feminist blind spots, whilst also touching on black women’s hesitation to refer to themselves as feminists. The episode also touched on Dre’s old-fashioned ideas about women and his revelation that “men are the white people of gender”.

Those you tuned in religiously to Girlfriends back in the year 2000, can speak on each of the characters’ relatability to their own lives.

Here’s a little insight on where the Girlfriends cast members are now since the end of the comedy:

Fondly known as Maya on Girlfriends, Golden Brooks has added a few additional film and TV series titles behind her name. From appearing on The Exes and Hart of Dixies, and more recently, TV One’s Hollywood Divas.

Persia who was well-known for her role as the free-spirited and bohemian chic Lynn has since released her debut album titled Mecca. She also appeared on The Vampire Diaries. 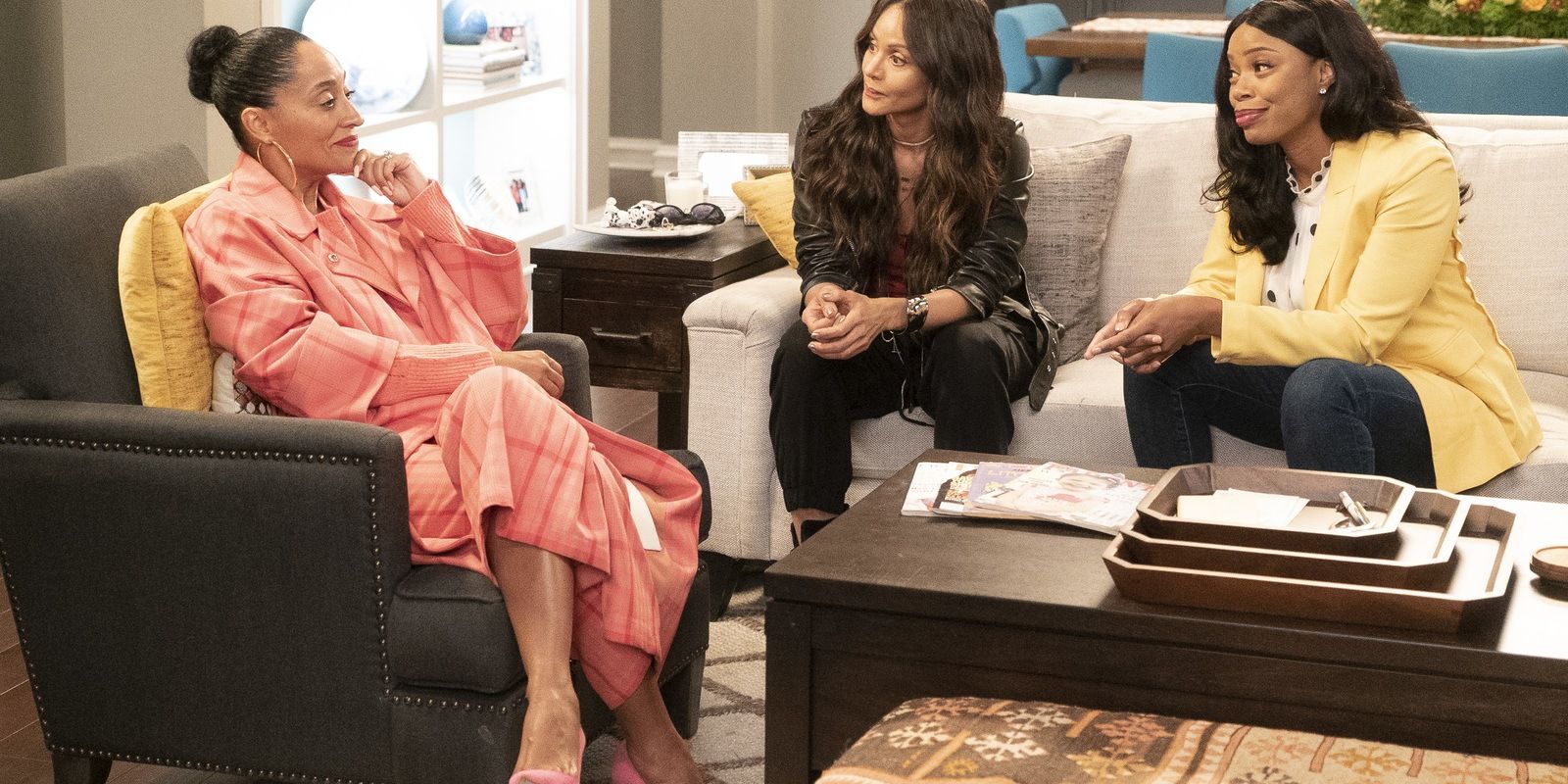 After six seasons playing the loud and often stuck-up Toni Childs, Jill went on to feature in movies such as The Perfect Holiday and 35 &Ticking. She’s also had roles in shows like Sleepy Hollow, Ash vs Evil Dead and Horror Story.

Portraying career-driven Joan on Girlfriends, Tracee has held a number of roles including CSI, Reed Between the Lines and Private Practice.