News
21 February 2019
We take a look back at Bow & Dre's dramatic arc ahead of the Season 5 premiere of Back-ish.
Subscribe to Watch

After what seemed like a long road to never, never, Dre & Bow managed to put their differences aside and rekindle their marriage. At the end of season four’s finale, Dre bought his dream glass home in which he could spend time with the kids during his days. The episode then focused on how the couple were adjusting to being apart for the first time in a very long time.

However, Bow’s father’s sudden death brought the couple back together and made them realise they wanted to be there for each other.

Black-ish Creator Kenya Barris told Entertainment Weekly the plan was to get Dre & Bow back together from the beginning. “We knew that this was a family that we feel like we want to have a positive image, and we feel like they’re in love,” said Barris.

“The biggest thing is that we wanted to get people to see that you can’t see daylight without seeing night first. You can’t taste sweet before you know what sour is.”

Speaking about what inspired the divorce, Barris said “I feel like that particular thing was directly taken from my life, as was a lot of this, and from the writers’ lives.

Barris further explained that during the writing process, the writers really emoted and they went through the emotions together. 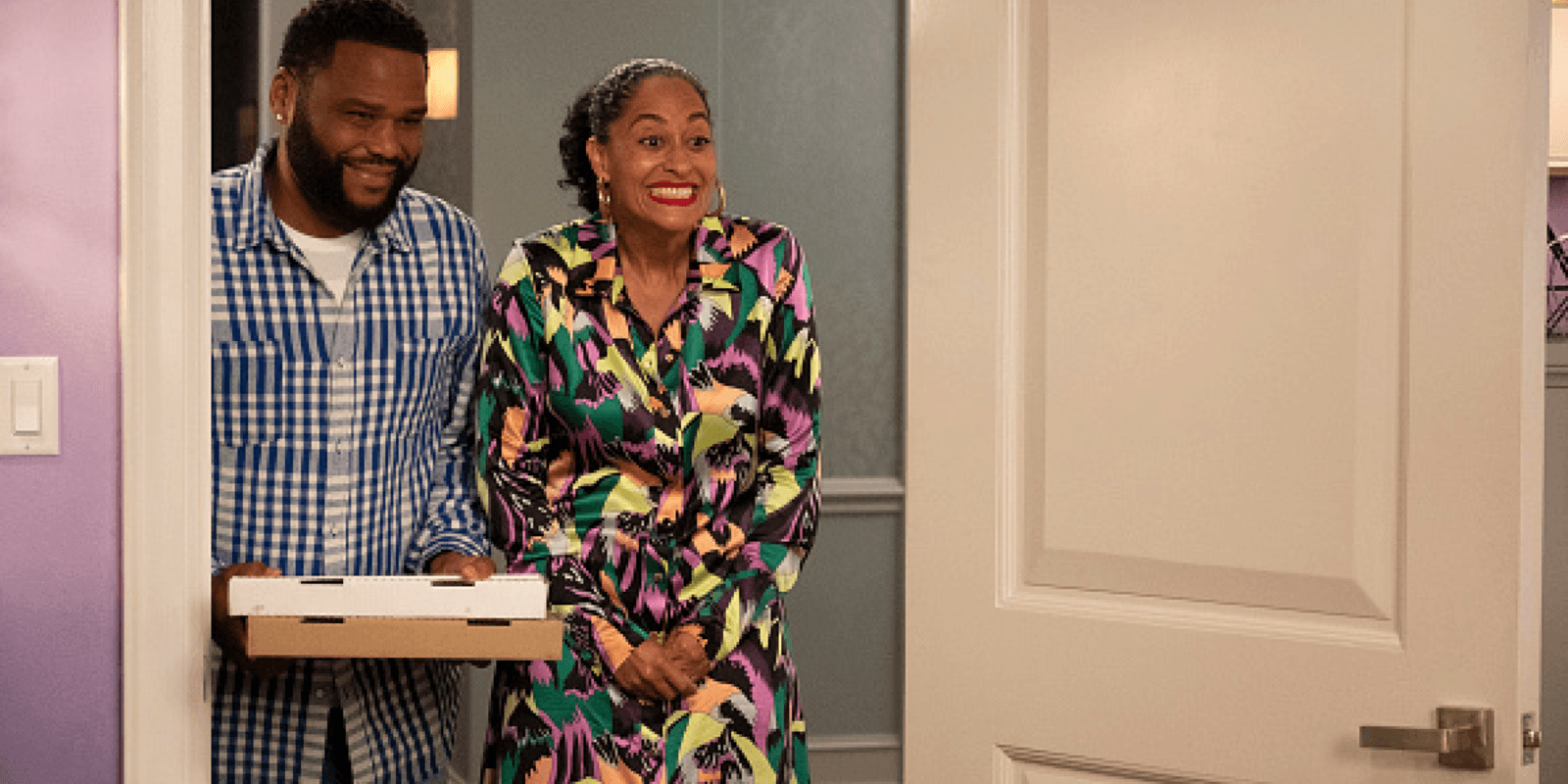 “It was an extremely personal arc for me,” said Barris.

Those last 4 episodes of season 4 were probably the hardest black-ish fans have needed to get through. What season 5 will bring, we don’t know. What we do know is we’ll be tuned in tonight at 19:00 for the season 5 premiere.

Celebrate the food we love with us this Heritage Day.
Get to know the ever-fabulous Tamar Braxton.
Character of the week, Robert - Lingashoni
Get to know the new Beverly Hills housewife

The Real Housewives Of Beverly Hills