Since the days of her iconic role on Girlfriends - a timeless gift that keeps on giving to every 90s TV show rerun-over-coffee themed shindig with the girls, Tracee Ellis Ross has always been bomb. A definite triple threat; she's always seemed like one of those people who both have it all and have it all figured it out. 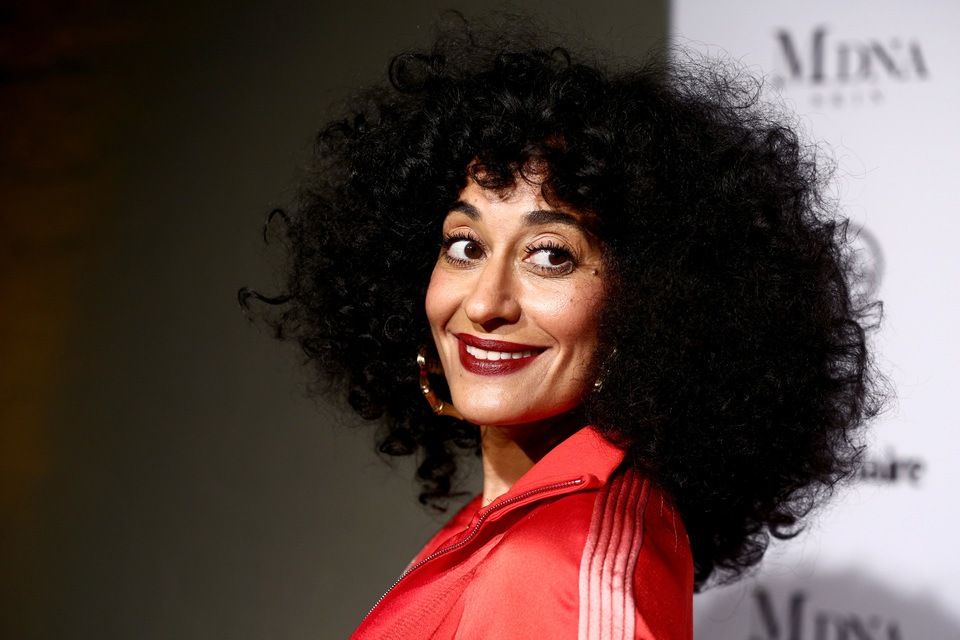 But, says the fashionable actress, she has never felt as comfortable in her own skin as she does now in her mid-forties. Opening up to PageSix recently, Tracee said that her self-confidence skyrocketed. "I feel the most beautiful and sexiest I have ever felt", she told the Hollywood publication. 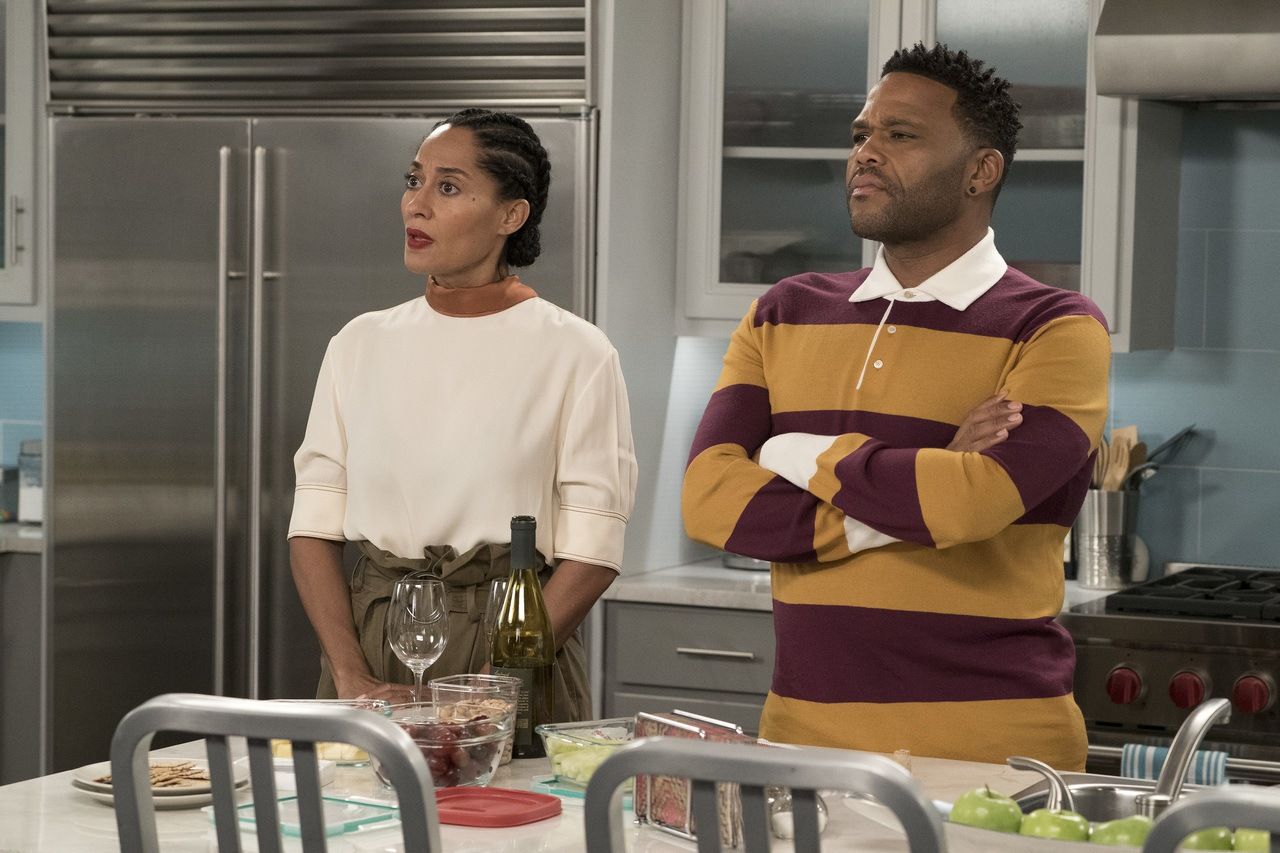 The Black-ish actress revealed that it all started at her 40th birthday, where she decided to strip almost-naked in front of her friends and reveal "all the places on my body I was self-conscious about..."

"I started by taking my dress off and stood there in my bra and underwear slowly turning around and pointing to all the places on my body I was self-conscious about", she continued. As daring as it is, the exercise paid off - she started learning to embrace and love her body unconditionally.

News
Black-ish ends after eight amazing seasons
It’s been a long ride and now the show is bidding farewell after eight seasons!
News
Black-ish Bags Six 2021 Emmy Awards Nominations
It’s a big deal!
News
Mixed-ish's Arica Himmel on Meeting Tracee Ellis Ross
Lead actress Arica Himmel has huge shoes to as young Bow Johnson on Mixed-ish
News
Everything You Need to Know About the Black-ish Spin-off Mixed-ish
The ABC comedy series is the second show to have spun of the hit series Black-ish.