Dive Inside The World of 'Betty', NOW on 1Magic!

Starring Dede Lovelace, Moonbear, Nina Moran, Ajani Russell, and Rachelle Vinberg, who all starred in the original film, Betty follows a diverse group of young women navigating their lives through the predominantly male-oriented world of skateboarding, set against the backdrop of New York City.

Opinionated and loyal, Janay (Lovelace) is strong-willed and stubborn in ways that both help and hurt her. Honeybear (Moonbear) is a quiet storm. Her flagrant style is a ruse; an armor she wears to hide her emotional struggles. Kirt (Moran) is a lover (to the ladies), a fighter (to the rest of the world), and a little kid in the body of a woman. 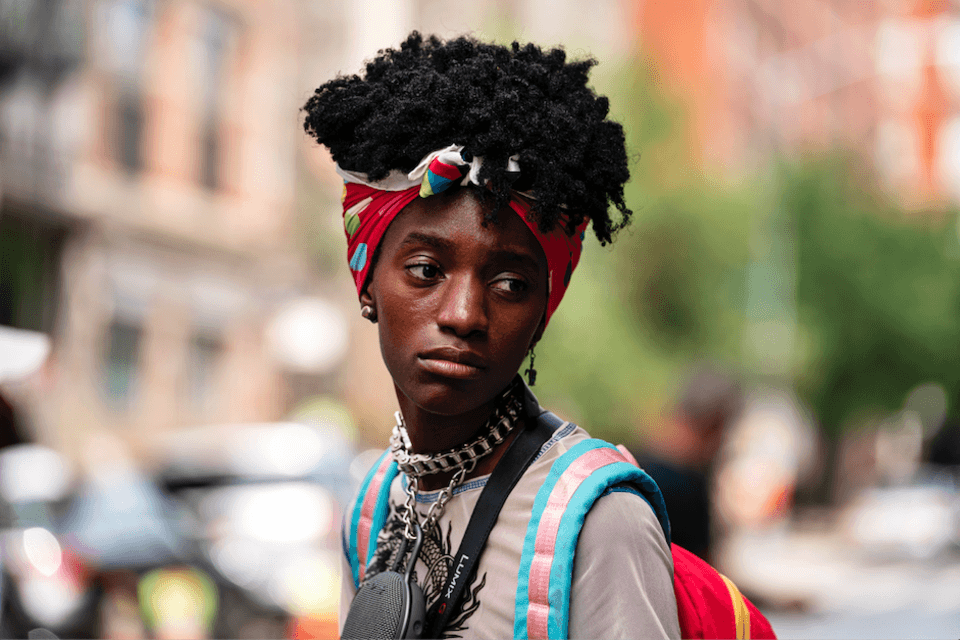 She’s the funniest person alive, but even if she knew it, she wouldn’t care. Meanwhile, Indigo (Russell) is a street-savvy hustler trapped in the body of a well-to-do art school drop-out.On the edge of the group is Camille (Vinberg), guarded, perceptive, intelligent, and awkward.

She wants to be down with the dudes in the skate park and has fought hard for the small space she’s carved out with them, but she needs to realize that cool points don’t actually add up to the sum of anything, especially in the eyes of the other girls. 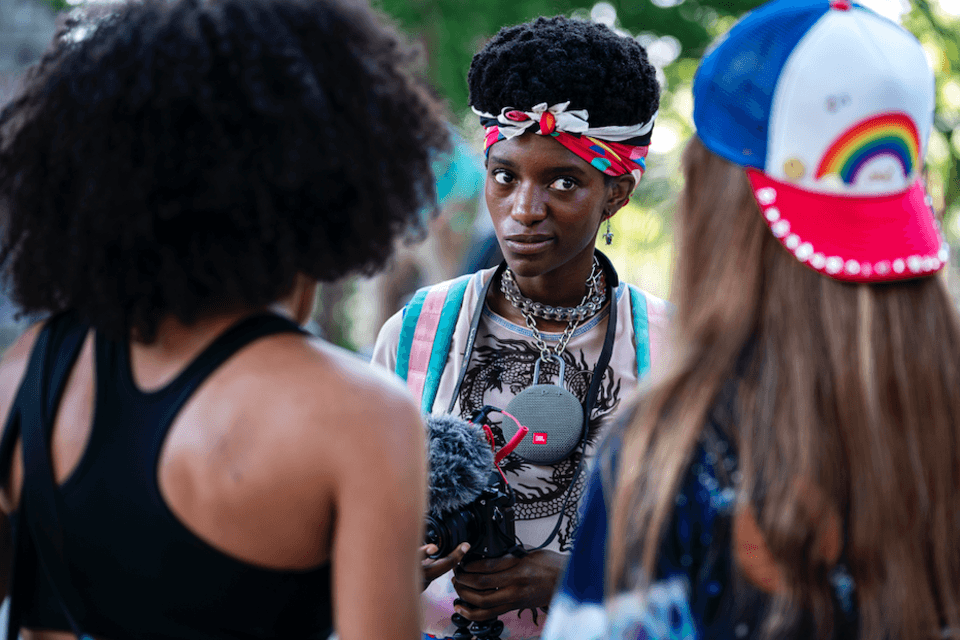 News
Betty S2 Lands on 1Magic
The skaters are back navigating new fun, complex and sometimes terrifying experiences on Betty S2, now airing on 1Magic
Video
Gagashe fails to get rid of Mandlakhe – Lingashoni
Gagashe attempts to get rid of Mandlakhe by setting a car on fire with him inside. His freedom is short-lived as he quickly realises that his bond with Mandlakhe is stronger than he thought. He felt like he was on fire and pulled Mandlakhe out of the car. Later on, he is seen tending to his wounds from the fire.
News
Wife Swap is Now Airing on 1Magic
These families exchange members for the different experience!
News
Power Book II Ghost Premieres on 1Magic
Tariq and Tasha must survive a life after Ghost in the new spinoff