Being Bonang: season 2 is upon us!

Fans were devastated when Bonang announced that her hit reality show, Being Bonang, wouldn't be coming back after the season one finale last year.

The show, which gave us unparalleled access into Queen B's sparkling life, also gave us so much more than the thrill of watching one of the country's most powerful women juggling her hectic career with her personal life. Most surprising from that list is definitely the qoutables that emerged from the show. By the time she was done with us, 'Give people what they want' and 'Mo'girl'  were just a few terms that became buzzwords in the popular lexicon. 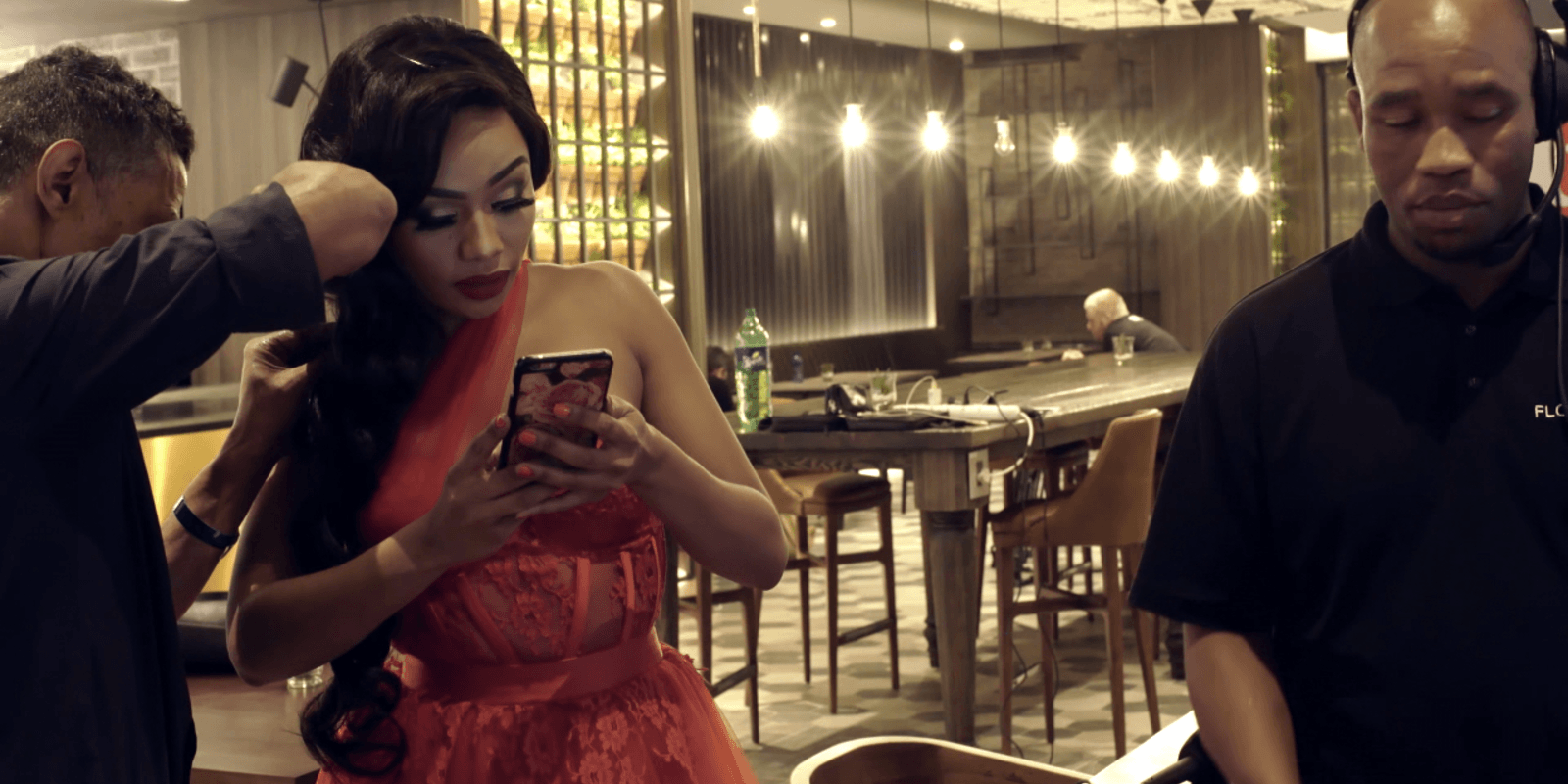 But in keeping with her 'giving people what they want' manifesto, Bonang Matheba has answered to popular demand. From May 4th at 19:30, Fridays will definitely never be the same again. Well, because Being Bonang returns with a brand new season!

The second season of Being Bonang picks up where the first season left off in chronicling various aspects of this South African media legend's life and all its different facets.

We dive right back into the work ethic that informs the ascension of her powerful brand, one that has seen her conquer South Africa and leverage that longevity to expand to the rest of the continent (her West African editorial slays are coming up!), as well as dabble in other business ventures that have only furthered her footprint.

But further to the joys of the hilarious buzzwords and the general experience of her action-packed world, this season also gives us a glimpse into Bonang's personal and professional growth. Indeed, a lot has happened since the first season. Amongst other things, she's a single woman now!

Mark this down on your calendars. You know it will be epic!

Video
He ordered us to drug you – The River
Zakhele has been hard at work trying to prove his innocence to Rakgadi and luckily Charlie comes to his rescue when he sells Thuso out for being the one behind it all. The girl that was part of it refuses to call and confess which puts Za in a very difficult position, as it will make it hard for him to expose Thuso.
Video
You betrayed us just as I was starting to trust you
Zolani truly loves Emma and this is something Lindiwe had finally come to terms with until Emma decided to betray them in the worst way possible. Determined to not give up, Zolani takes it upon himself to sit them both down and asks them to iron out their issues because they will have to live together no matter what.
Video
V-Entertainment Takes a Look Back at the Last Decade
We take a look back at some of the artists and media personalities who’ve come and gone in the last decade.
News
Mzansi Magic’s The Queen and 1Magic’s Lingashoni finale seasons
It's the end of an era for Mzansi's The Queen and 1Magic's Lingashoni. The final seasons for both shows end in 2023.