Taye Diggs Gets Dating Advice from his Son! – All American

News
05 February 2020
The young Diggs is looking out for the seasoned actor.
Subscribe to Watch

Taye Diggs doesn’t mind getting some romance advice from his 10 year old son. The All American actor recently revealed during a stop on the Ellen Show how his son told him to just “keep his eyes open!”.

Perhaps young Walker Nathaniel Diggs gets some of that insight from his father, who has remained grounded while sustaining an building a name for himself.

Way before landing a role on popular sports drama TV show All American, which currently airs on 1Magic exclusively, the 49 year old actor had already been winning hearts with his performances and looks. In fact, Diggs’ big break in the silver screen came back in 1996, when he originated and starred in the role of landlord Benny in the film Rent. 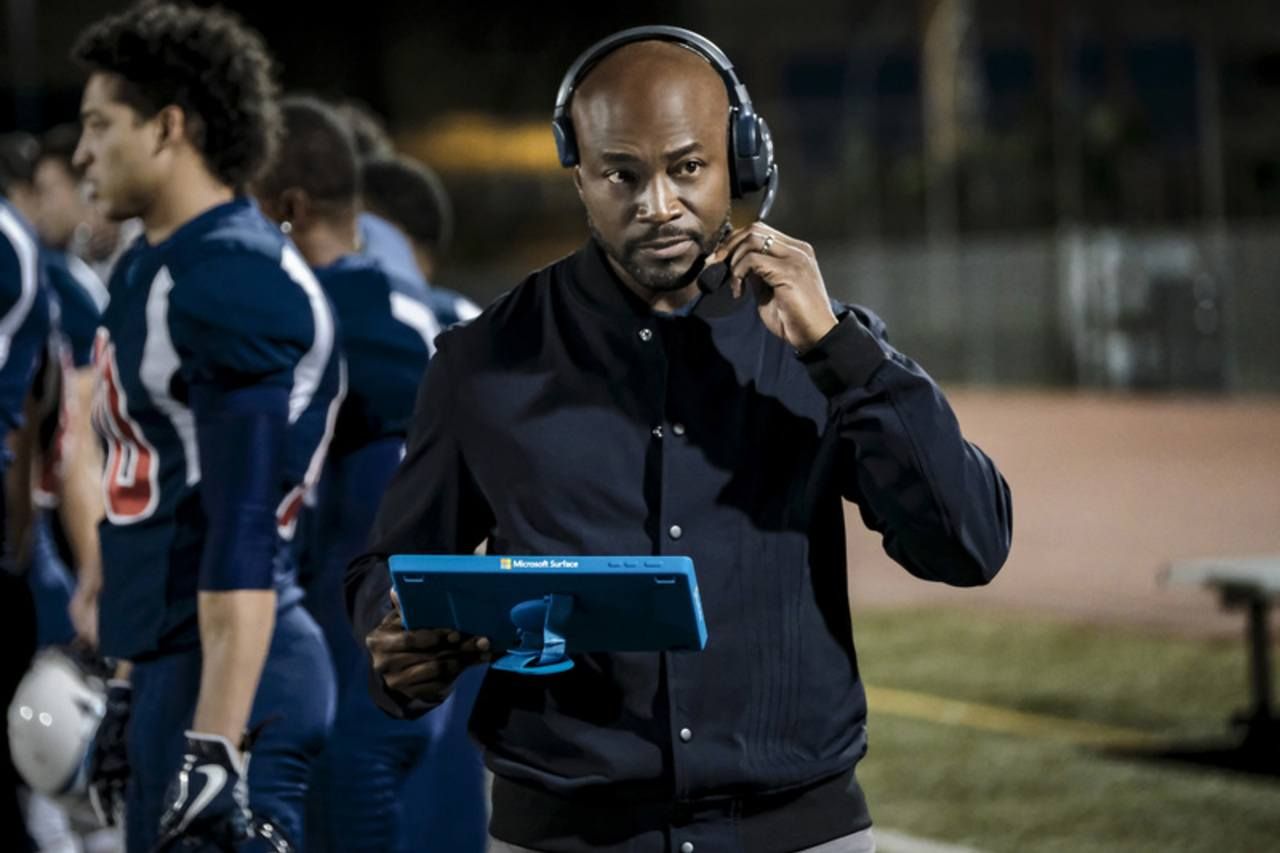 Roles began trickling in back to back for the actor, who’s list of film and TV shows include Wicked, Guiding Light, Go, The Wood, The Best, Private Practice, Will & Grace and amongst others, Greys Anatomy.

On All American, Diggs portrays the role of Billy Baker, the Beverly Hills American football team coach who recruits the show’s lead, Spencer. As in real life, Digg’s role is pretty seasoned in the field, no pun intended. Much like Spencer, Baker had graduated from Crenshaw High and Beverly Hills High, and played in the NFL second round pick.

His dream to ascend in the sport were shattered when he suffered a devastating knee injury, which led him to leave the game.

Watch the wins and losses of two families on All American, Thursdays at 22:00 on 1Magic, DStv channel 103!

News
Inside the 3rd Season of 'All American'
What to expect in season three of the popular drama series
News
'All American' Season 3 Premieres on 1Magic
Play the game, not the man.
News
Is Nene Leakes Departing from the Real Housewives of Atlanta?
The tea is Nene might have tossed the peach... and the cheque!
News
5 Shortest Relationships From The Bachelor!
A look at couples who didn't wait until death did them part.