'All American' Season 3 Premieres on 1Magic

News
01 February 2021
Play the game, not the man.
Subscribe to Watch

Season 3 of the critically lauded American drama television series, All American, premieres tonight at 20:30. Tune in every Monday to follow colliding worlds at South Crenshaw High.

In season one of ALL AMERICAN, Spencer James was a rising high school football player and A student at South Crenshaw High. Compton was the place he calls home. But when Beverly High School’s football coach Billy Baker recruited him to join his team in Beverly Hills, Spencer’s mother, Grace, and his best friend, Coop, convinced Spencer it was an opportunity to seize. 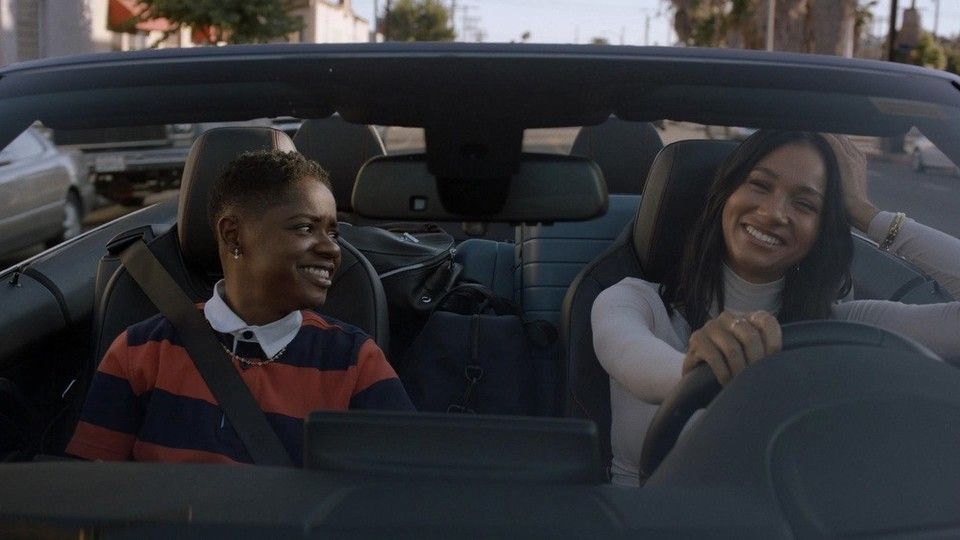 Spencer navigated two worlds, the south side neighborhood that he knows and the affluent Beverly Hills world that offered him an opportunity for something bigger. Spencer moved in with Billy and his family and Billy’s son, Jordan (the team’s starting quarterback), was less than thrilled to be sharing his father’s attention — or the team spotlight — with Spencer.

While Spencer struggled to find his footing, he made an unlikely friend in Jordan’s sister, Olivia, who has her own demons. He also developed a crush on his classmate, Layla. Season two of ALL AMERICAN found Spencer a football State Champion with a tough decision to make. He had to choose between staying in Beverly Hills and playing for Coach Billy Baker or moving back home to South LA and reuniting with his mother, Grace, and brother, Dillon, and playing for his father, Corey — the new head coach for the South Crenshaw Chargers.

This wasn’t an easy decision to make because it went beyond football. Beverly Hills no longer represented Spencer’s shot out of the hood. His friends are there, including his antagonist-turned-ally, Asher, his girlfriend Layla, and most importantly, his second family — the Bakers.

When Spencer’s life was thrown an unexpected curveball, the fallout affected everyone he holds dear, including his best friend, Coop who’s was trying to take control of her life by stepping back from gangs and pursuing her musical dreams.

News
Inside the 3rd Season of 'All American'
What to expect in season three of the popular drama series
News
Will Things Ever Be The Same Again for Spencer?
Is the receiver's football career a thing of the past?
News
'The Chi' Season 3 Premieres on 1Magic
On 'The Chi', a group of residents who become linked by coincidence but bonded by the need for connection and redemption.
Video
Power Book II: Ghost Premieres on 1Magic
Tariq and Tasha craft a new life for themselves in this highly anticipated spinoff of the recently concluded 'Power' series.