All American: Meet the Cast

News
04 October 2018
Meet the cast of All American Season 1.
Subscribe to Watch

The rise to fame and success will always come with a number of roadblocks, and young and upcoming football player, Spencer James is about to learn the hard way. All American follows the youngster’s journey from South Crenshaw High, a school known for poverty and violence, to affluent Beverly Hills High.

With just a few days to go before the Season 1 premiere, take a look at the list of the stars you can expect on All American, as well as their roles. 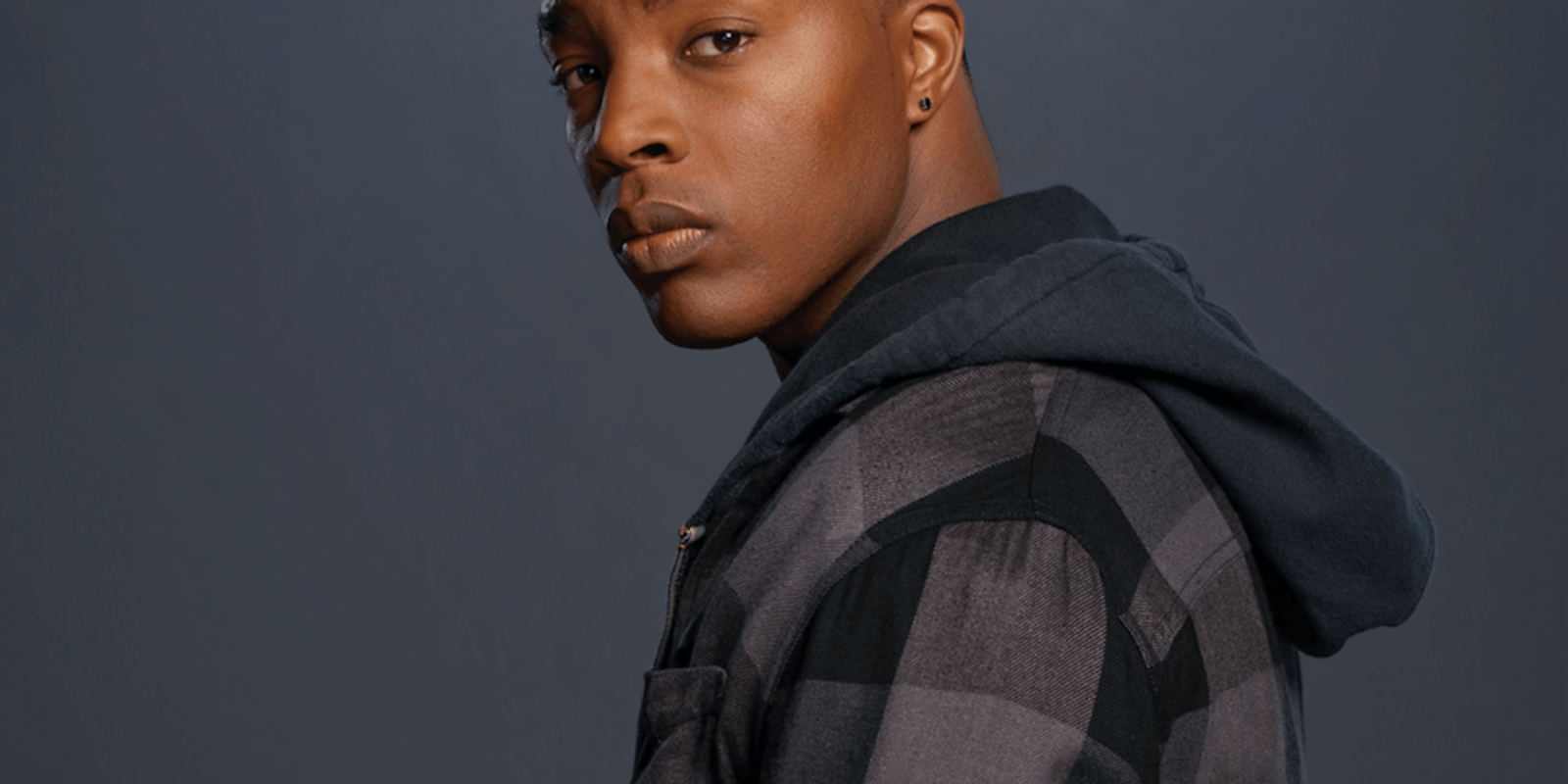 Spencer James is a troubled teenager who finds it difficult to balance between two worlds; Crenshaw where he’s from and L.A. He’s the best there is in football, and with that comes a lot of jealousy and competition from those who want him to fail. 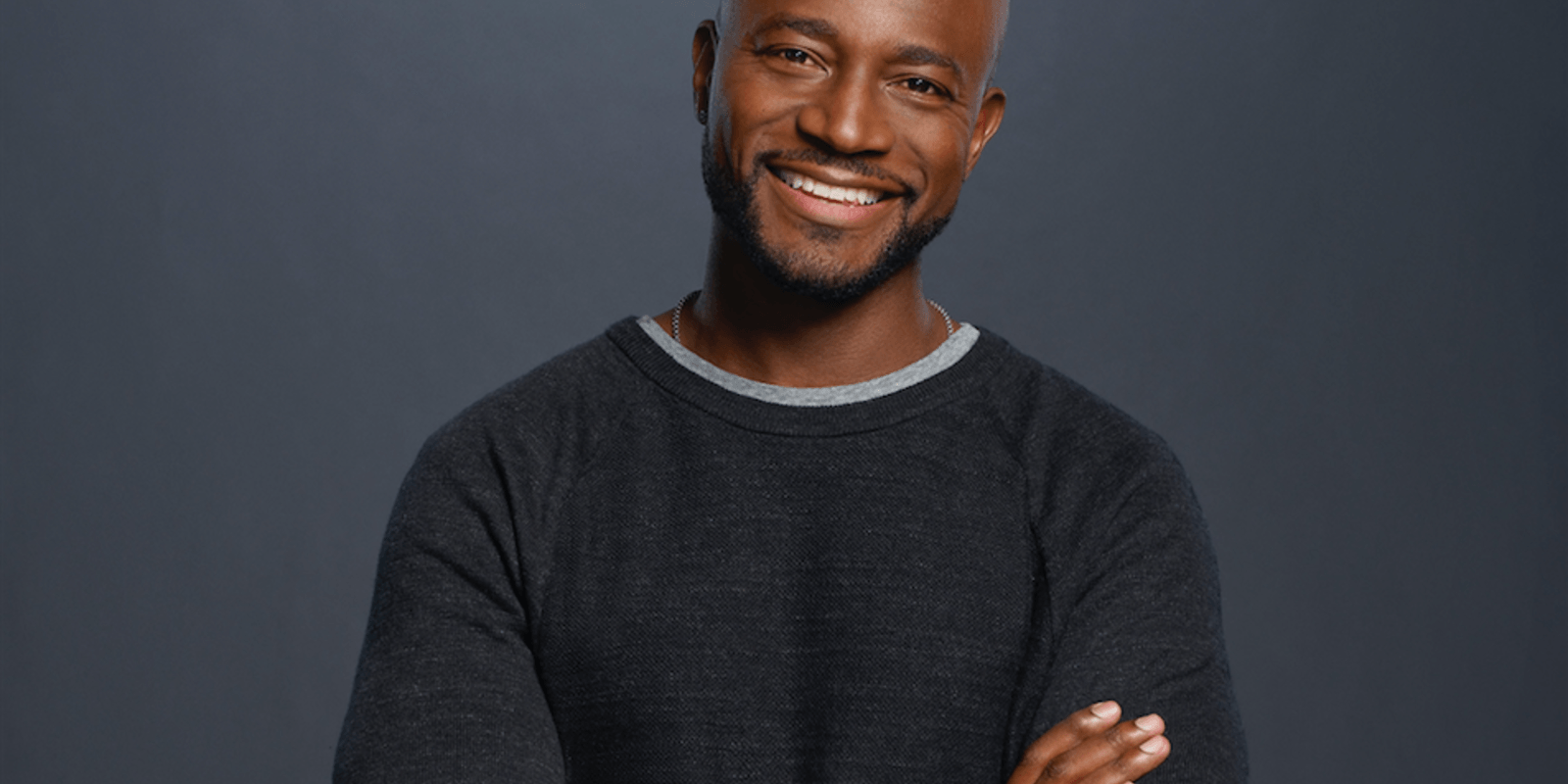 Under pressure of losing his job and out of desperation, Coach Billy Baker recruits Spencer to play on his Beverly Hills team. It’s hard to tell where his true intentions lie, and he’ll do whatever it takes to stay on top. 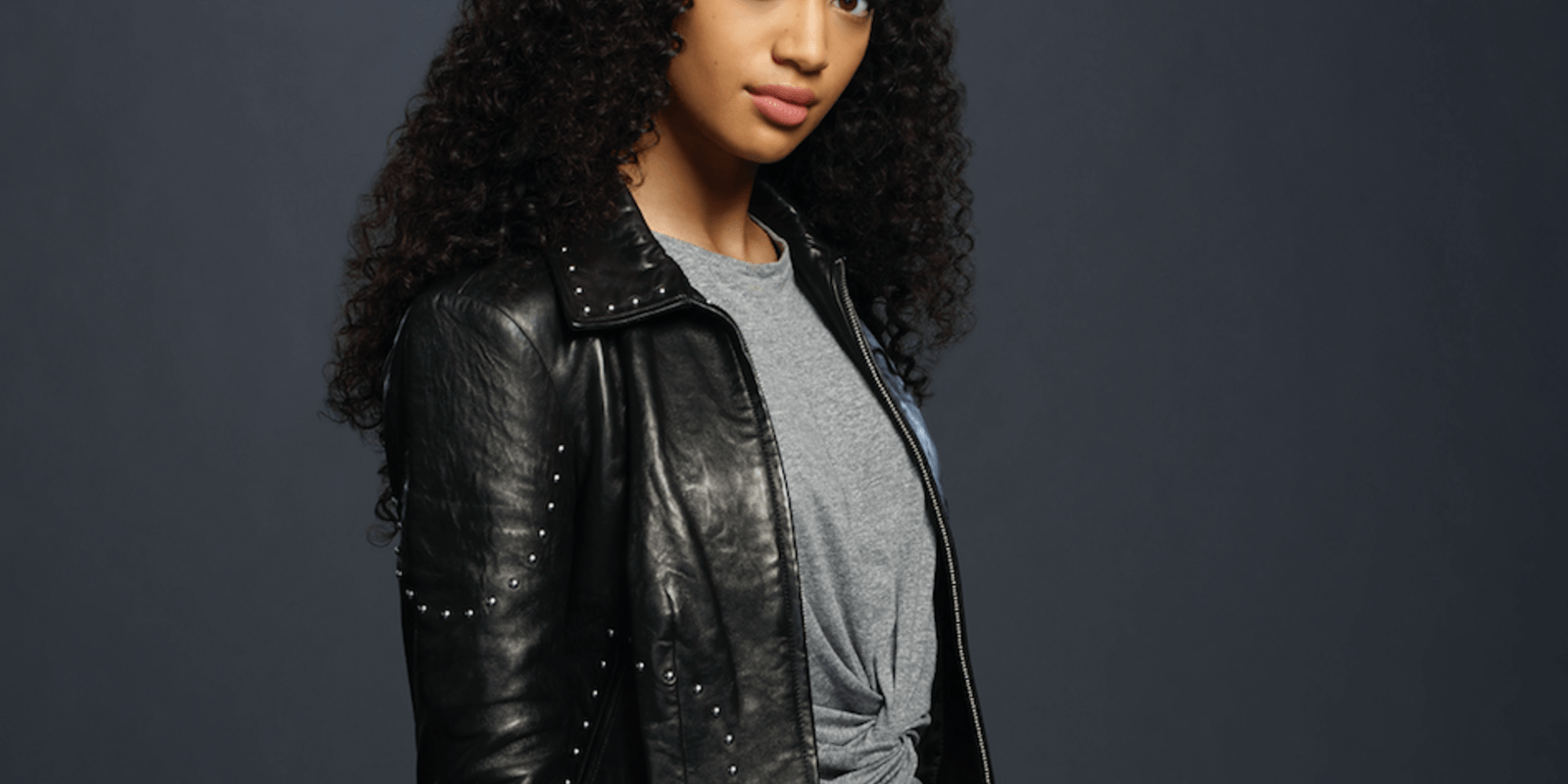 Olivia is Coach Billy’s daughter. When Spencer joins Beverly Hills High, she is very quick to make friends with him and helps him navigate the new school. 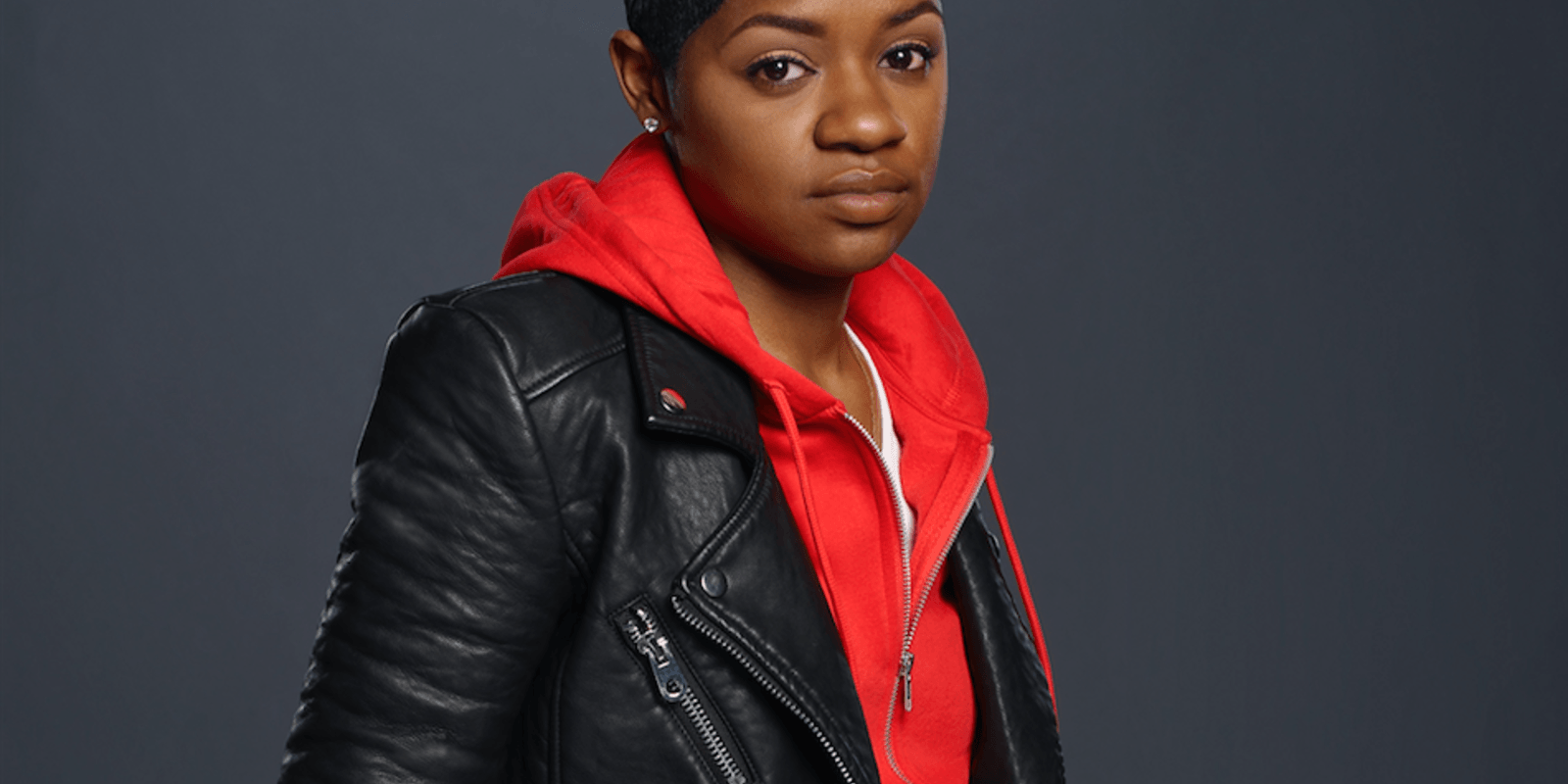 Cooper is Spencer’s best friend from South Central. She is always there for him. 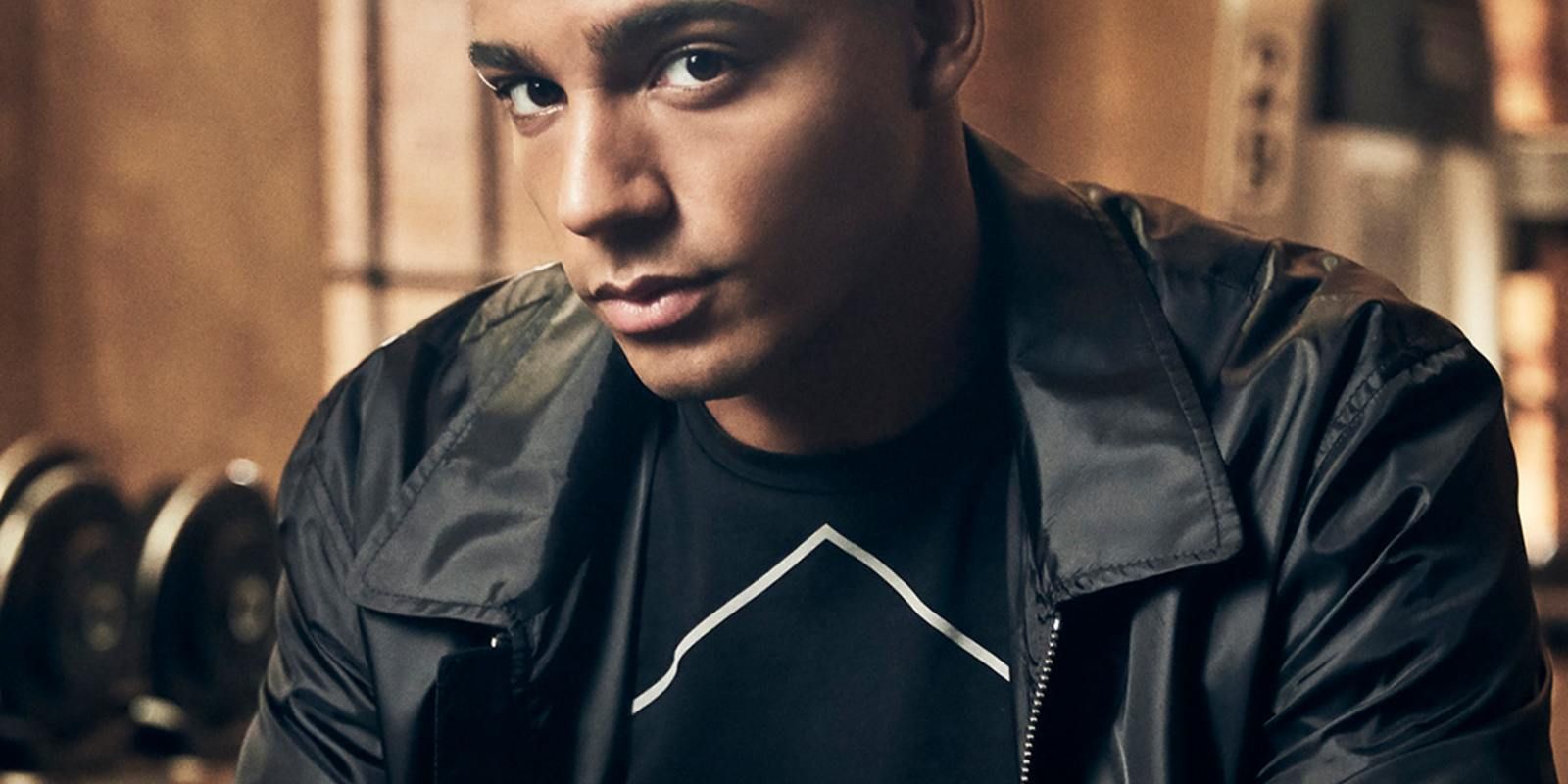 Jordan Baker is also Coach Billy’s son. He’s in his feelings over the way that Spencer captures his father’s attention. Only time will tell whether the two will kindle a friendship or not.