A Night With My Ex

There's a whole segment of the population who wouldn't mind spending the night with their former flames! Whether you cringe or secretly nod your head because you also belong in this group, there are many reasons why former lovers would want to hook up again. The reasons are as elastic as your imagination. One Night With My Ex gives former couples a platform to spend some time to finish off their business - whether this means confrontation over heated fallouts, closer or, that one last hug that one of the partners needs to close the chapter! See? It's not so ridiculous after all.

While the countdown continues to the hotly anticipated premiere of the local reality show heats up, we decided to take a fun look at some of the most famous celebrity break ups that a ton of people didn't see coming. After all, there's whole section of the population that are pleading with them to get back together – sometimes decades later! 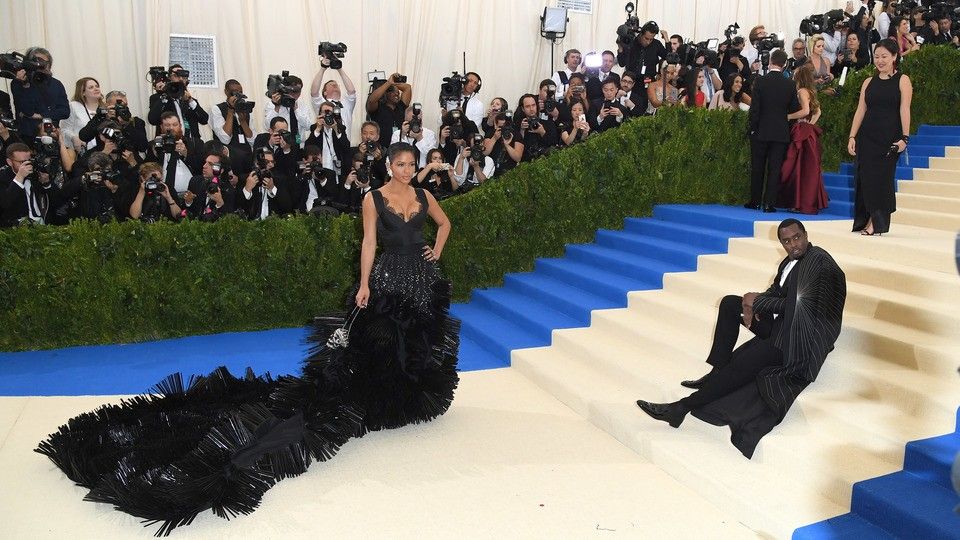 'Oh, no!', we all collectively said last year when reports that this high profile music couple had gone their seperate ways. You know what else suffered a loss? The red carpet. No couple did it like they did. 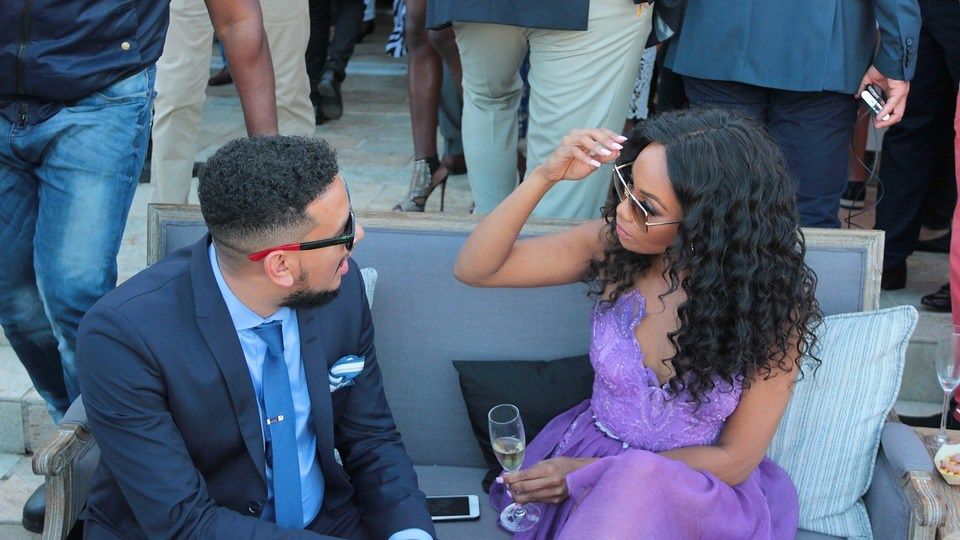 He made a few awe inspiring appearances on Being Bonang, during happier times.

After they've been rumoured to be a couple for what seemed like eons, Zamar recently revealed that she and Sjava dated for two years. It ended last year, though, which means that couple duet won't be happening for the culture.

While we aren't asking for any sequels, we definetly can't wait to watch how ordinary folk get back together for one night for intentions we will only find out on April 19th, 19:00, when One Night With My Ex premieres on 1Magic!

News
Celebrate the food we love with us this Heritage Day.
I'll bring the wine celebrates South African staple food and has reimagined them in such a way that makes you fall in love with what we all grew up eating.
Video
Robert celebrates his victory on first day on the job – Lingashoni
As Robert celebrates catching some of the biggest criminals, mysterios footage arrives at his home showing him committing a heinous crime. How will he get out of this one?
Video
Celebrating New Year’s Day in Pretoria – The River
Zweli invites the Mokoenas to a weekend away in Pretoria to ring in the new year.
Video
Which Celebrity Is Killing It With Deals?
Sphaka got local celebrities to chat about which local media personalities are doing the best brand endorsement work right now.