News
17 February 2020
These families exchange members for the different experience!
Subscribe to Watch

The idea of swaping your entire life with someone else for a limited amount of time is not entirely new.

Most people have atleast considered the delights of swaping their lives with someone of great influence, wealth, and fame. And who could blame them? Daydreaming about lush sunsets in the coast of some exotic island could easily trigger a little daydream about how life is like on the other side.

But for couples and families on Wife Swap, things are taken quite literally. 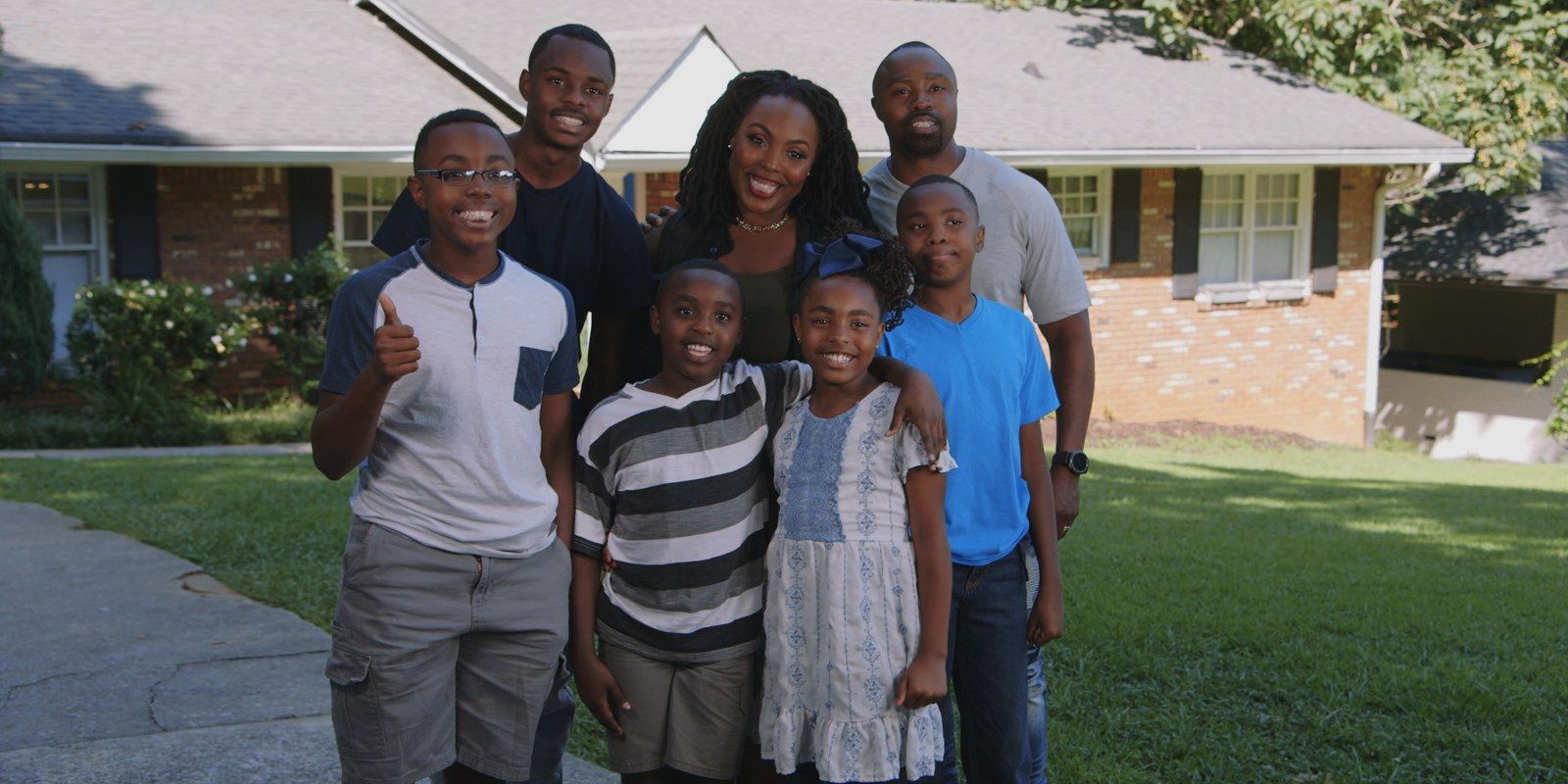 The American reality television show, which is currently airing on 1Magic, chronicles the experiences of two families as they get swapped for a period of two weeks. The families usually come from different backgrounds, social classes and entirely different lifestyles. Viewers can get to experience everything that happens as the families exchange wives/mothers, and even husbands, for half a month. 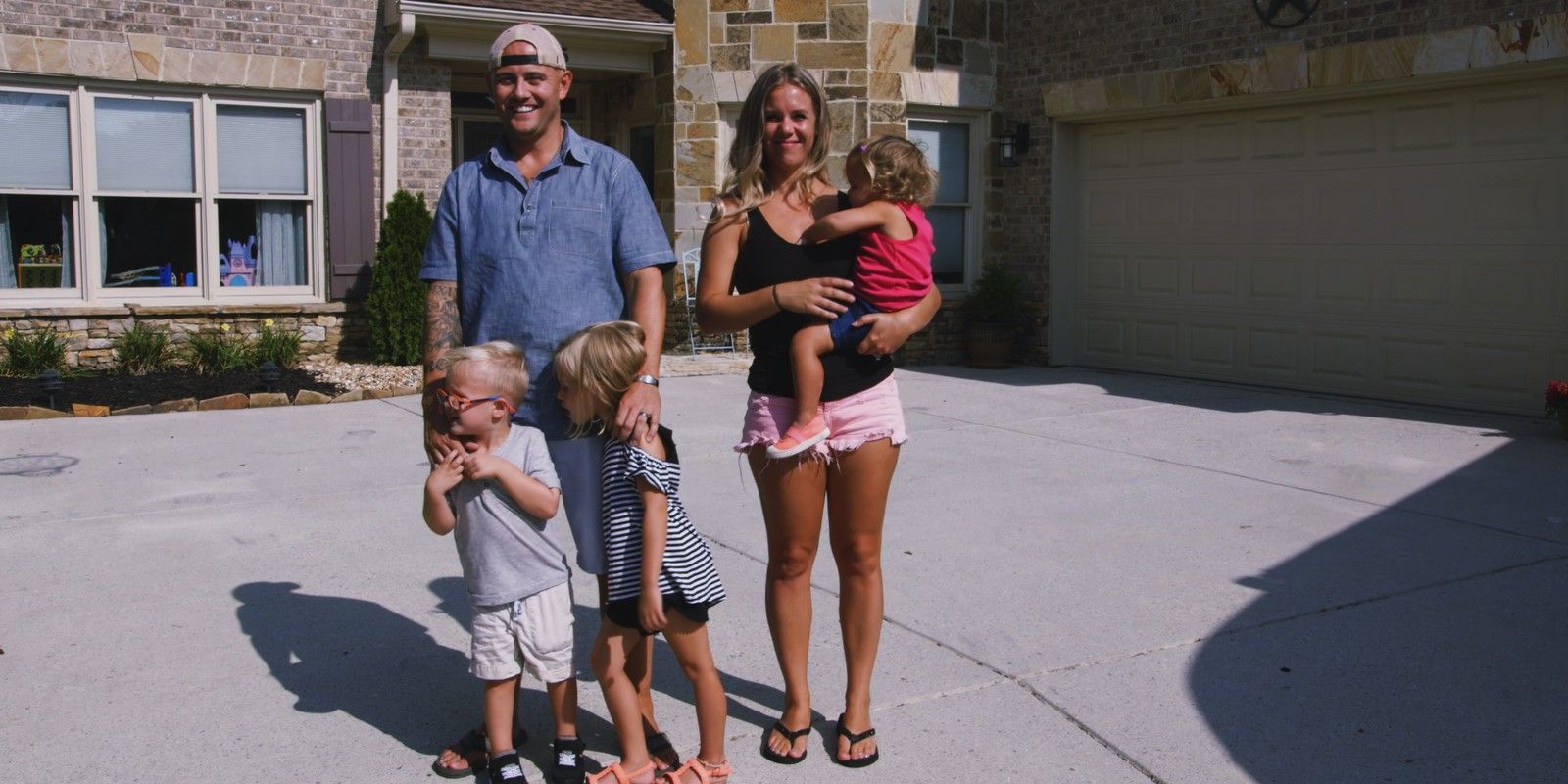 What most viewers find fascinating about the dynamics and experiences of the swaps is how the participating families usually emanate from two different extremes. For examples, a very neat and organised wife will be exchanged with one who is easy going and a little bit on the untidy side. In other cases, a vegan wife will be swapped with a non vegan wife. The show documents how the two families adjust to the temporary family member.

See how it all unfolds on Wife Swap, airing on 1Magic.

News
Get to know Geffri Hightower better
Her star is starting to shine brighter!
News
What we loved about Unmarried
Our glamourous trio had our hearts doing gymnastics throughout the season as we could not figure out whether they were coming or going, but everything came full circle, and we are better for it.
News
We're Here Season One is Airing on 1Magic!
Here's what you know about season one of We're Here, now on your screens hot on the heels of production!
News
Dive Inside The World of 'Betty', NOW on 1Magic!
Betty is currently airing its first season on 1Magic