Who Shot Biggie and Tupac?

1Magic will be airing Who Shot Biggie & Tupac? tonight at 21:30 on DStv channel 103! The two-hour documentary interrogates one of pop culture's biggest unsolved mysteries - the truth about the tragic murders of Hip Hop giants Tupac Shakur and The Notorious B.I.G. 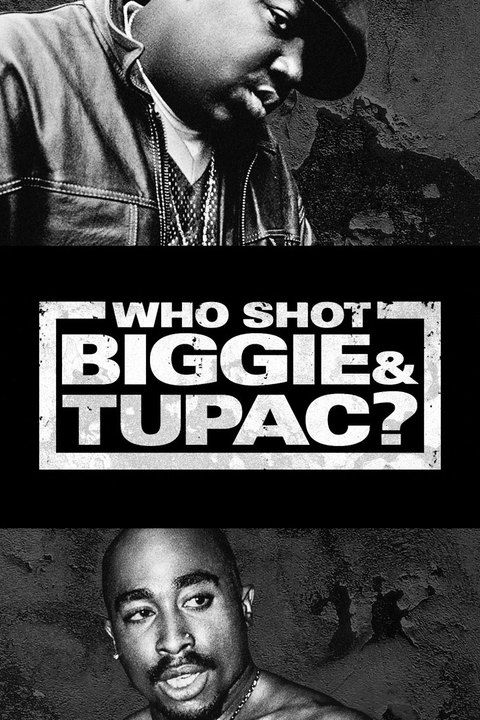 The investigative special is co-piloted by Hip Hop arbiter Ice-T and Soledad O'Brien.

Against a backdrop of sobering details anchored in factual evidence, the two take us through important timelines of different plot structures that have informed murder theories through the years. The special reconnoiters new details of the investigation, as well as previously classified accounts. 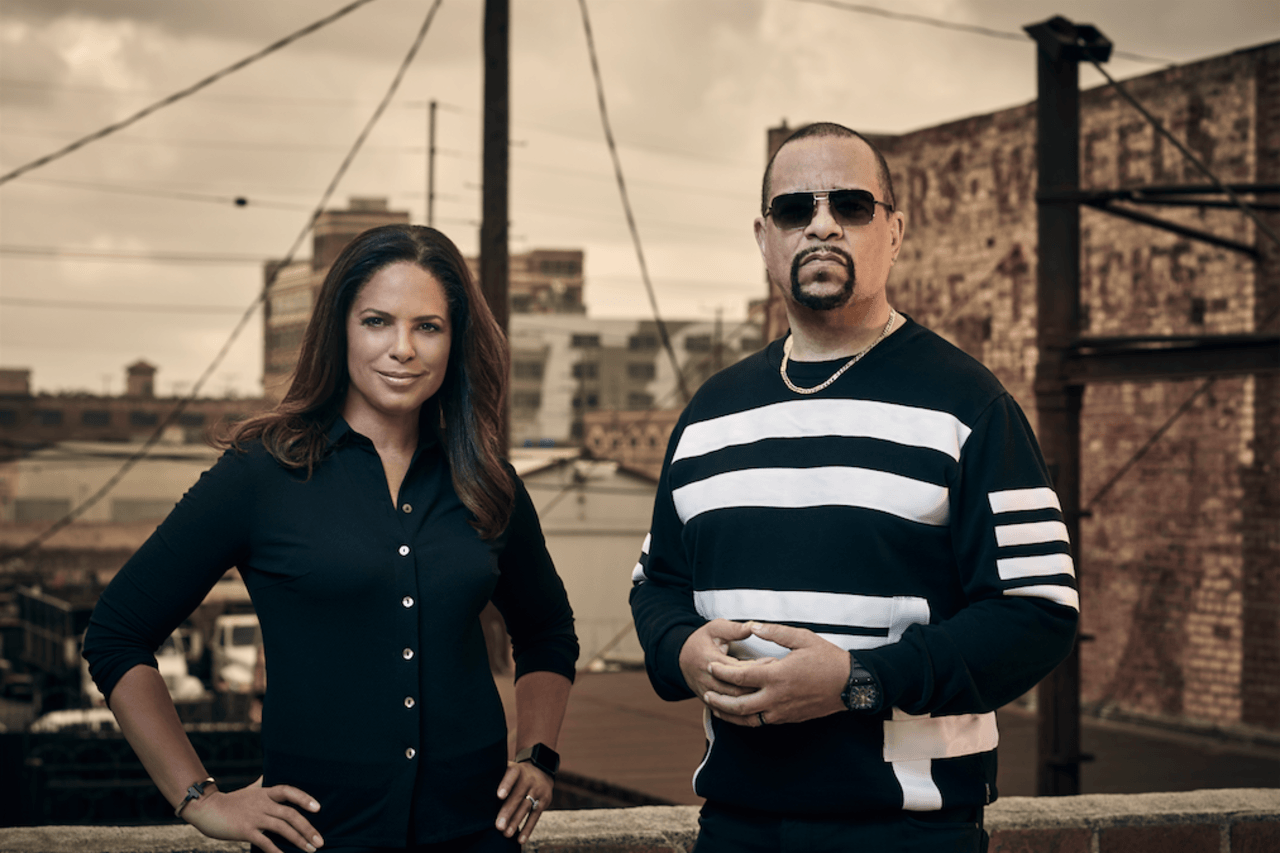 You can also expect an on-camera reunion between Lil 'Cease and E.D.I. Mean as they reflect on the friendship between the two rappers, their demise, as well as the East Coast vs West Coast beef. 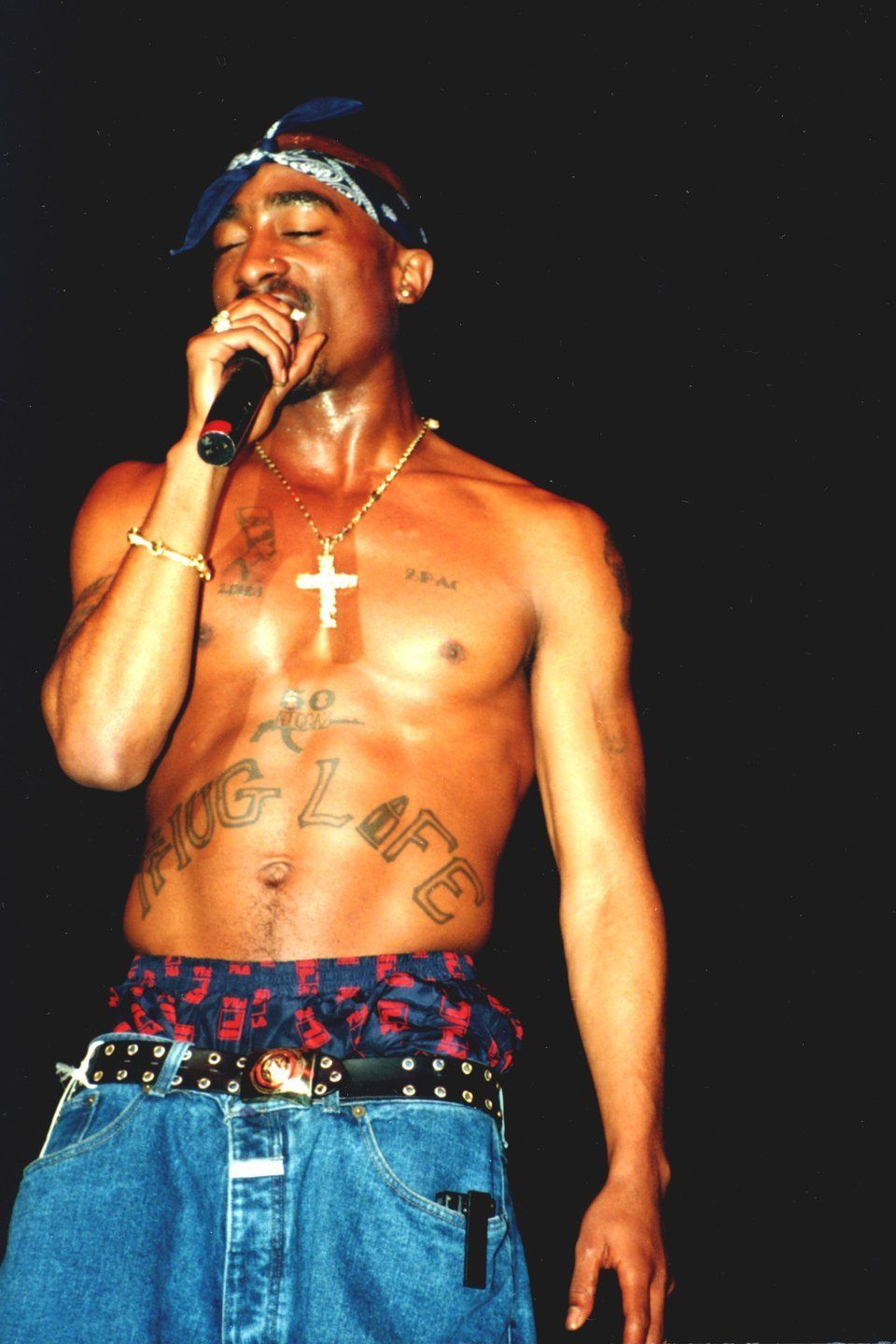 As if that's not enough, a never heard before audio recording of Biggie discussing Tupac's shooting is also featured.

Video
I call the shots now – Lingashoni
Sarah means business and has gone ahead and signed the divorce papers, much to Robert's disappointment and anger. He cannot believe that Sarah is giving up on him after twenty-five years of marriage. Meanwhile, the Zondi's are moving into their new house, and the Cele's come to see who the new owners are. They are shocked to find out that the new owners are none other than Gagashe and Seipati.
Video
Nomonde gets busted!
While Bukhosi and sons fight with Ntuthuko which leads to him getting shot after trying to kill everyone when they are waiting to get the diamond, someone else gets busted at the Dikana household. Nomonde comes back home and as everyone caters to her, Zweli finds the fake bump and shook is an understatement.
Video
You'd have to leave Beauty first - The River
Bukhosi still wants nothing to do with Beauty and he's making it clear every single day. After not caring that Mlilo got shot, he waits till he calls him to get him out of going to jail like he knew he would and thanks to Nkanyiso the call does take place but this comes at the heavy and very painful condition that he needs to break up with Beauty first which hurts him but he agrees to.
Video
Mlilo's plan goes to the left - The River
Mlilo has been fighting hard not only for his relationship with Beauty to be accepted by his family but also to make sure that they can live comfortably since Thumbeza decided to cut him off. After his plan to rob a bank with Nkanyiso didn't take off, he decides to go on a mission to get money alone only to get shot by Tshabalala.