What we loved about Unmarried

News
13 July 2022
Our glamourous trio had our hearts doing gymnastics throughout the season as we could not figure out whether they were coming or going, but everything came full circle, and we are better for it.
Subscribe to Watch

Our confident Confidence had us worried due to an arrest at the beginning of the season. She had a run-in with a fellow DJ who told her she was outdated. The DJ quickly caught hands and later got Confidence arrested for assault. That run-in with the law was enough to set Con straight as she wanted to do and be better for herself and, importantly, her little man Kamo.  We saw her behind the decks with no wigs snatching and building herself from the ground up again. She was the ever-supportive friend who would tell you when you had messed up but would not leave your side. She even found love in all the shenanigans and fought for it when it mattered. As she was about to let go of Akhona, Akhona made our girl a girlfriend! One of the best moments to date is Con’s mum telling her to have a little faith in her new relationship with Akhona. We loved seeing the support, especially in whom they choose as their chosen romantic partner. It is a win for humanity. 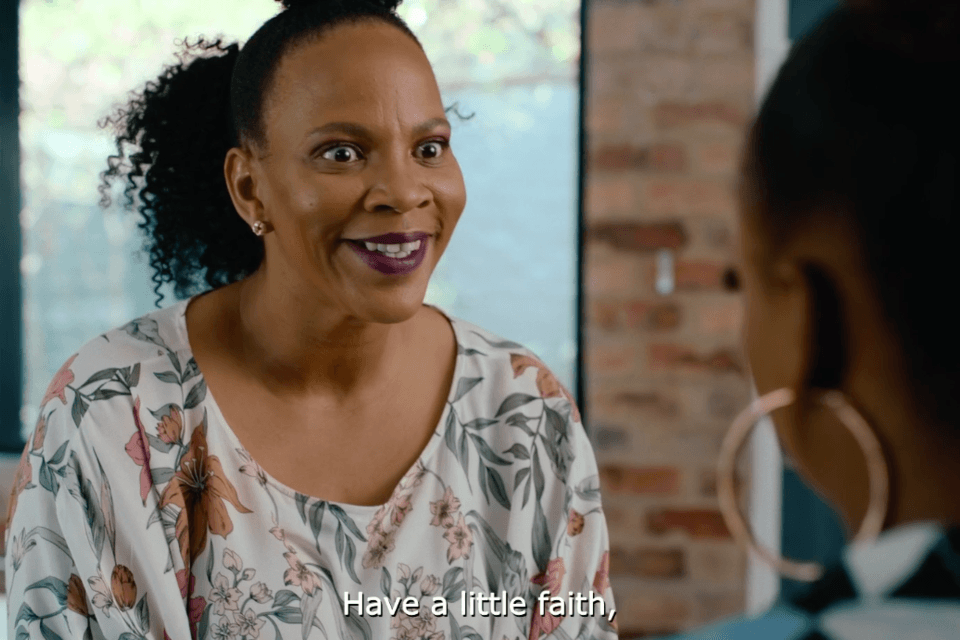 Our wallflower turned extravert, Rea, had you all struggling for words as she made her grand entrance. We can never forget that reveal where she is wearing the zebra print dress, the afro wig that turns heads, and the subtle make-up that accentuates every feature on her face. We all were like yasss girl, yasss queen! If only the beauty were not just skin deep, but she turned things around just in time. She had to go through breakups, Enzo’s fans wanting to beat her up and losing her best friend for her to see what is important and figure out how she would like to continue her young existence. As a toxic person or on a journey of discovery and healing. Thankfully she chose discovery and healing, which also helped her drop the veil off her eyes and realise that the love she had been looking for was there all along. Zee was such a calm, stable and constant force that Rea needed throughout her journey. We must give Rea her flowers as she put on a fabulous fashion show that was inspiring, fashion-forward and on-brand. She showed us that life doesn’t have to be perfect to fulfil your dreams, no matter how small or big and that anything is possible with the help of friends. Her friends came around her to support her at her fashion show. Enzo was her model, Con was the DJ, Zee was the Stage director, and Mpilo was the sponsor. Days got dark for her, but she remained resilient. 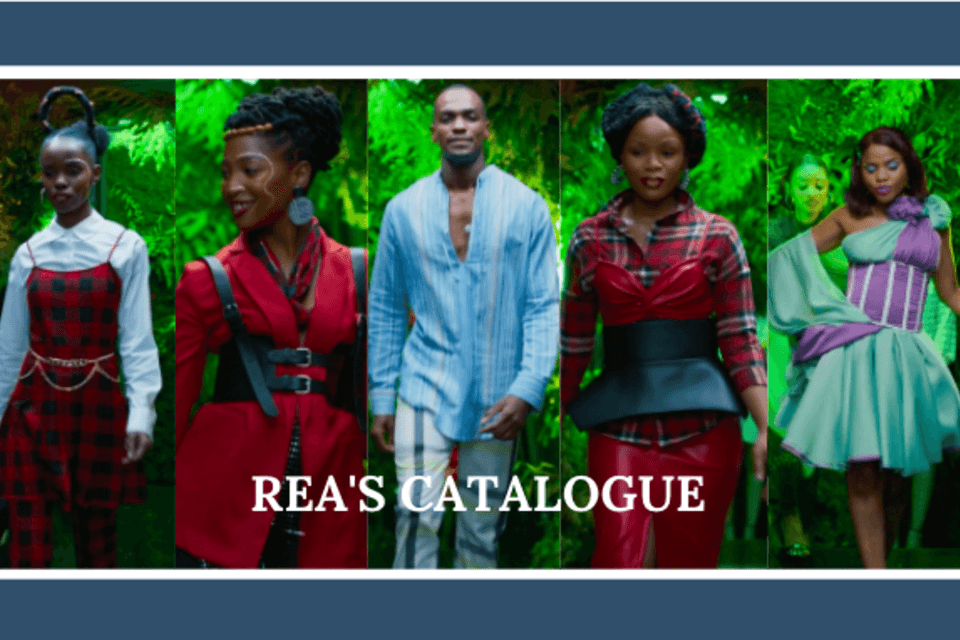 This leads us to Enzo, the queen bee, who was used to everything being about her. The life of an influencer is such as everything is content. From her work choices to what her friends drank to who she was in a relationship with. She went through the most as she found herself in love with two men, Kgalefa and Mpilo, with whom she then asked to be in a polyamorous relationship. She did not know it at the time, but that was the beginning of her problems as Mpilo was not honest about how he truly felt about having to share his girlfriend. He grew to despise Enzo, and that is when the abuse started. Whenever he felt like he was losing control, instead of sitting and speaking about it with her to find a solution, he would act out, say mean things to Enzo, sleep with Rea, become physical, and not protect her. He even tried to ruin her financially by convincing Enzo to marry him in community of property so that he could access her money. The last plan did not work as she decided to choose herself over money, people’s perceptions of her, and what her mum would say. She decided to be brave and allowed her friends to be there for her in the best possible way. By helping her escape her wedding ceremony sham and run towards freedom, boy, did it look and feel good. 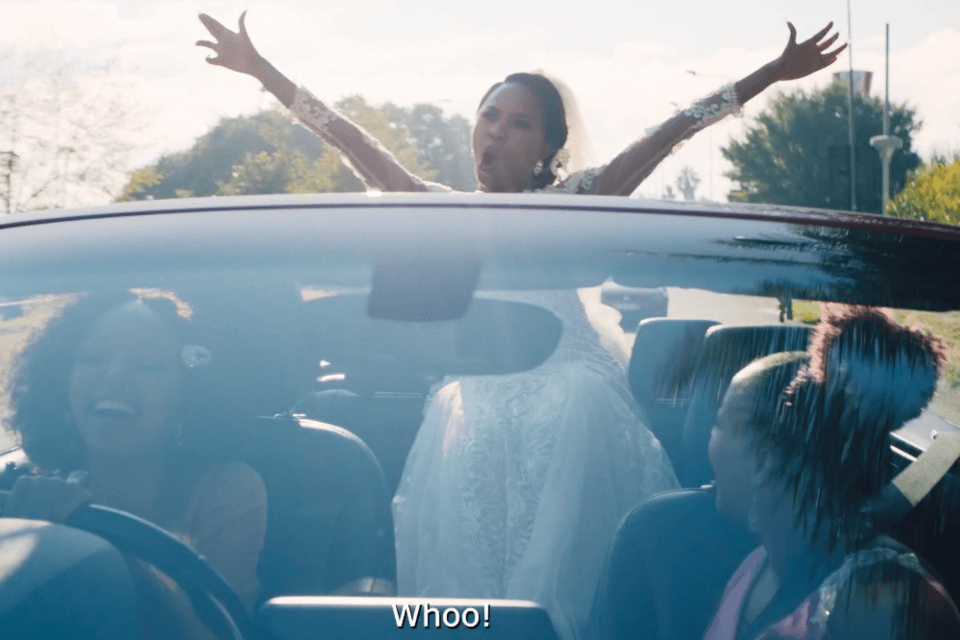 Head over to Catch up to watch the whole season of unmarried here.

News
What to expect from season 7 of The Real Housewives of Potomac
Season 7 will be full of the shade we love, fashion to die for and shocking twists that keep us coming back for more.
Gallery
Looks we loved at the AMAs
See who rocked the best, the most fly, and the most outrageous looks at the American Music Awards!
Video
I am in love with you – Unmarried
While house hunting Zee sees Rea's scars from cutting herself. When he asks her about it, she storms off. She later tells him that she does it to feel something. He admits that his way of feeling is watching the news, which always brings him to tears. Rea reveals that she is in love with him, and he also returns the sentiment. Hello, new love, we have been waiting for you.
Video
Kgalefa's heartbreak - Unmarried
Kgalefa is not taking his break up with Enzo very well, and it's beginning to show. He has gone from Enzo to the only woman he wants to trolling her on social media and airing out their business online. `despite Zee's many warnings to stop, he has no intention of stopping. He has also taken to the bottle to numb his pain, even drinking at work.