What some of our favourite stars wore to The Golden Globes

The 75th annual Golden Globes may have just been one of the most politically charged shows in the prestigious award event's long-standing history. Oprah led the charge of women in Hollywood who took a stand for gender equity as she gave an awe-inspiring delivery during her Cecil B DeMille Lifetime Achievement Acceptance speech. In solidarity with this noble stance, the theme of the night was black.

In the wake of recent predator Hollywood scandals that have hit the town of stars recently, themes of gender equality in the world's biggest entertainment industry also influenced the night's fashion theme; the dress code was black.

Here is a look at how some of our fave stars interpreted the dress code on the red carpet.

She's easily one of the most stylish actresses in television right now, as she constantly proves! Blackish actress Tracee Ellis Ross accessorized her black gown with a black turban as part of the night's resistance themed style protocol 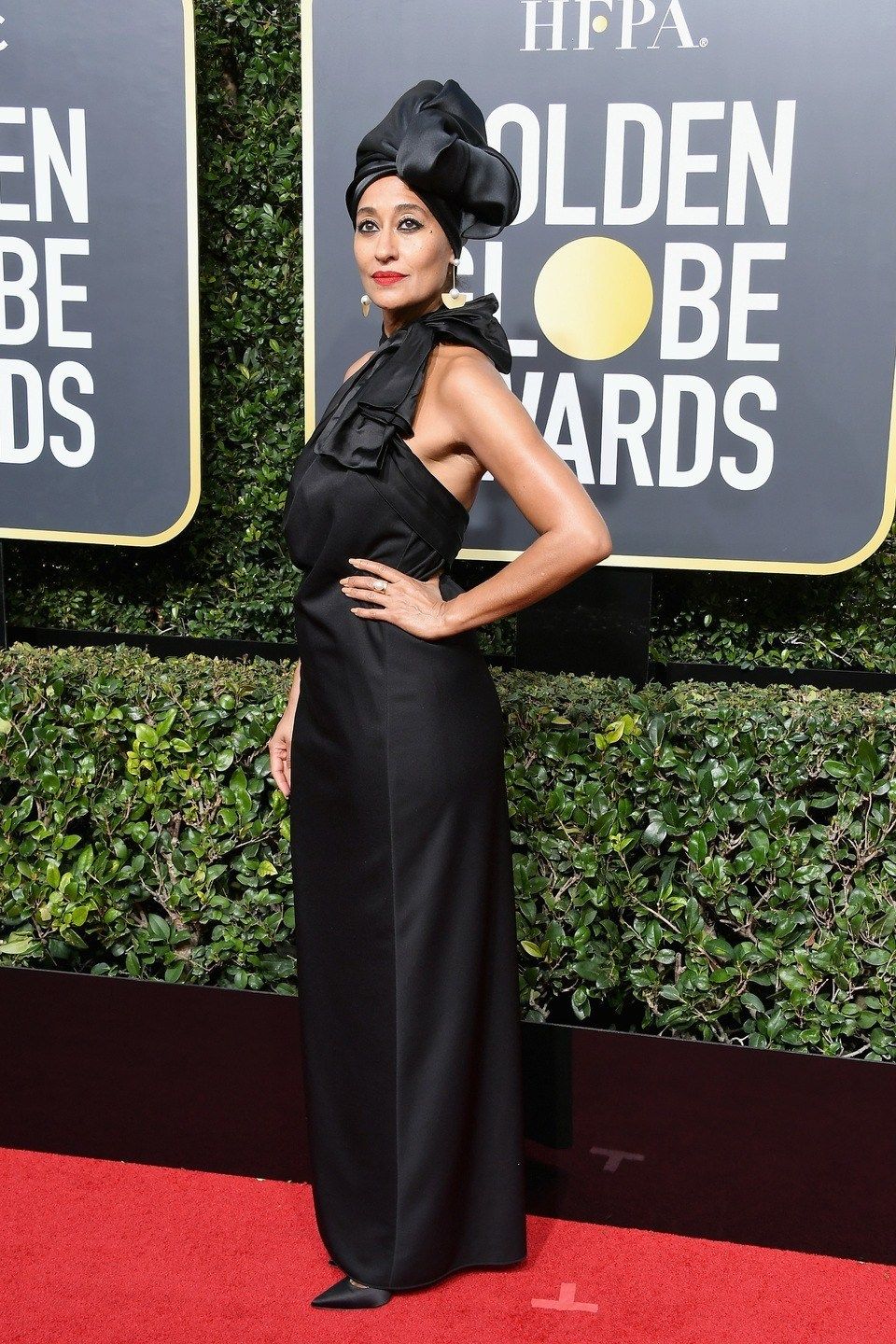 Whether she's Kerry Washington or Olivia Pope, this woman seldom gets it wrong. There's no wondering why she will be missing all those expensive designer bags that came with portraying the super stylish character of Olivia Pope on The Fixer.

Every self-respecting style aesthete knows that it's all about the little details... 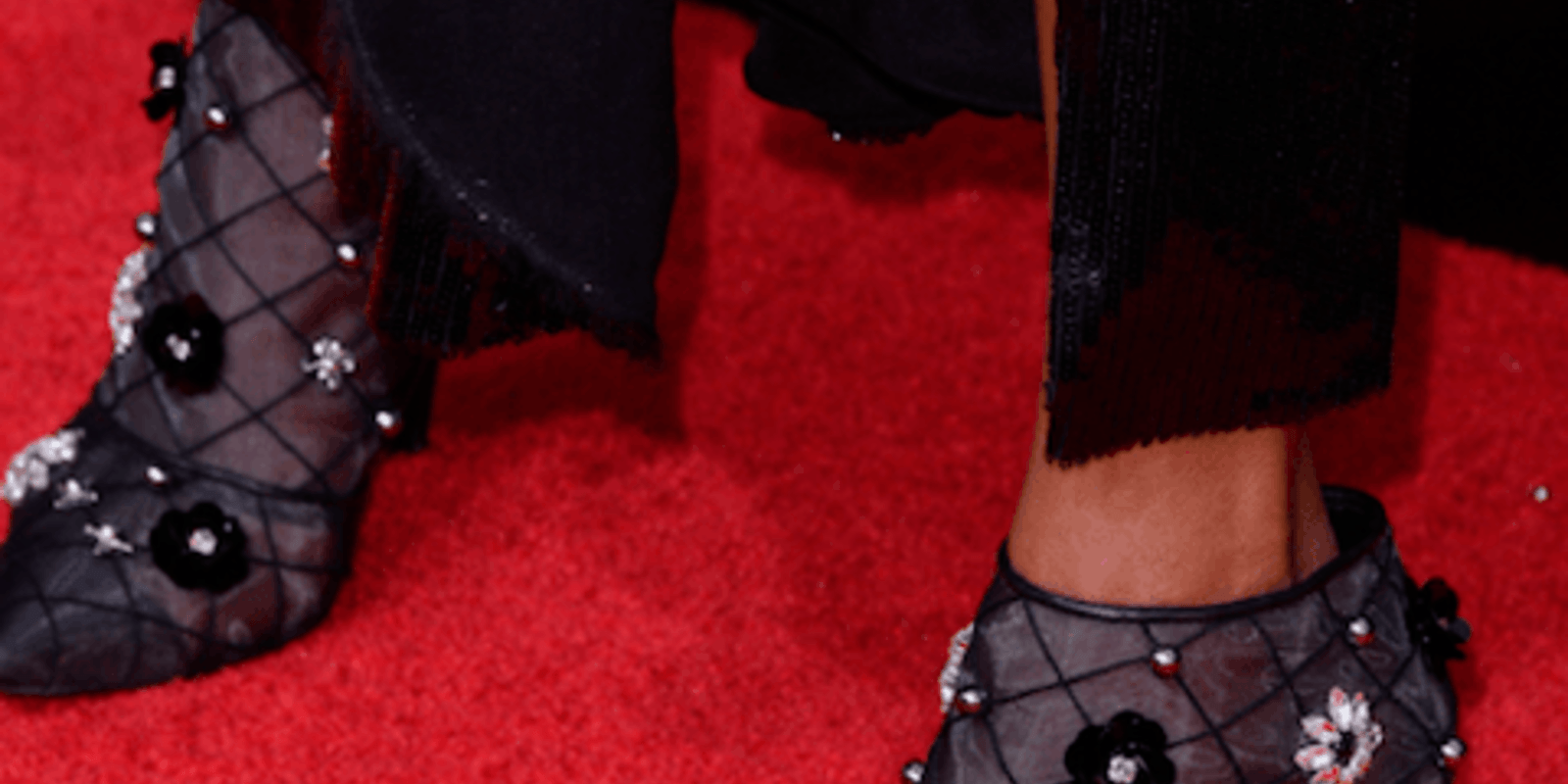 Viola Davis's big statement for the night, apart from her speech, was her killer 'fro! 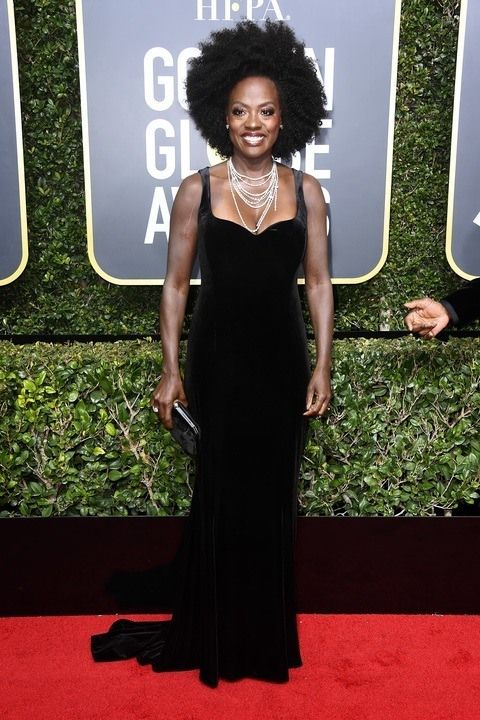