Now that' we've just wrapped up a two-hour investigative documentary special probing the murder mysteries of Hip Hop legends Biggie and Tupac Shakur, the ground is fertile for us to debut a brand new TV series based on exploring the same explosive question.

Premiering exclusively, and Express from the US, on 1Magic on Wednesday at 20:30, Unsolved Biggie and Tupac is a true crime anthology series following the police investigation of Detective Greg Kading (Josh Duhamel) and Detective Russell Poole (Jimmi Simpson). Both of them administered parallel investigations into the yet to be solved murders. 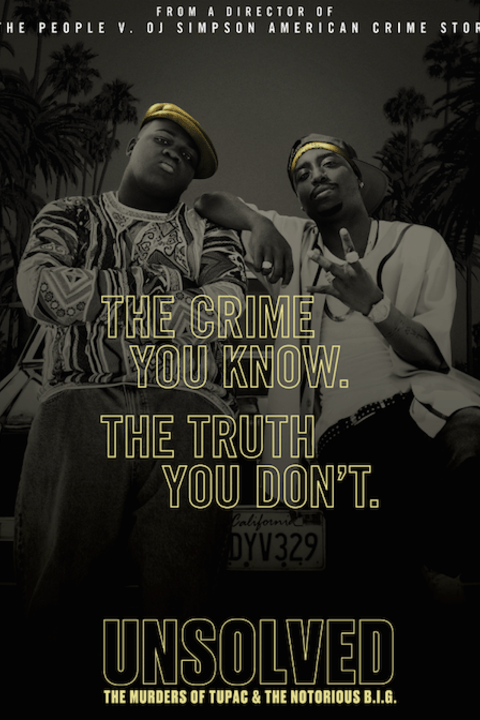 The show's creator Kyle Long recently told The Hollywood Reporter that while the murders have remained unsolved after 20 years, that does not limit the show at all. "I think there's this presumption that, 'Well, it can't be that satisfying of a show because it's unsolved,' and I really don't think that's the case," Long said.

"I really think we lay it all out there in a way that's interesting. We definitely show what conclusions some police officers came to and the audience will have to make up their mind."