Tumi Finds Out Who Shot Lindani and Plots Revenge

News
23 January 2020
Unable to contain her anger and disappointment in Lindiwe, Tumi tampers with Lindiwe’s car’s breaks.
Subscribe to Watch

We’re almost at the end of The River Season 2, and what would an end to the season be without drama? And boy did Thursday night’s episode delivered all the drama, thrill and excitement. What we can basically say is that Lindiwe’s life is about to be turned upside down.

Tumi finds out who shot Lindiwe

Just when Lindiwe thought that she had gotten off scot-free after fatally wounding Lindani, she made the worst mistake by openly celebrating her “success”. Tumi walked into Lindiwe’s office just in time to hear everything that had happened to her husband, and there was no way Lindiwe could deny anything. 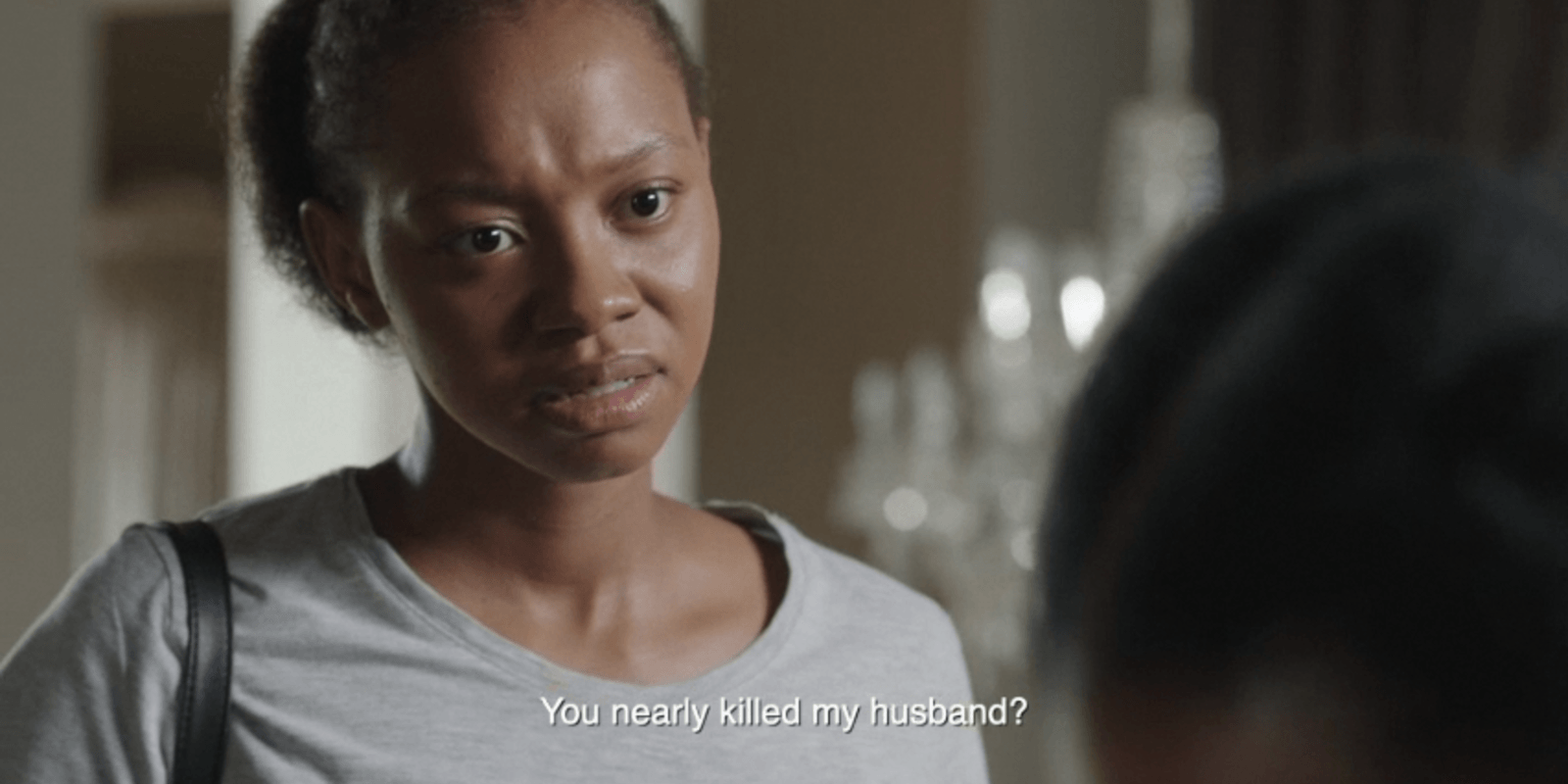 Lindiwe was left with no choice but to tell her daughter why she decided to shoot Lindani, exposing Cobra for the thief that he is. Though she tried to plead her case with Tumi, Tumi was not willing to listen to her and threatened to go to report Lindiwe to the police.

But that was just the beginning of Lindiwe’s problems. She was not ready to see Mbali standing in the same space where she had just explained her actions to Tumi. Mbali, who has always naively fought for her mom’s innocence was torn apart when Lindiwe confirmed that she had indeed shot Lindani. She quickly came to the realization that Lindiwe was probably guilty of all the accusations that had been brought before her in the past. 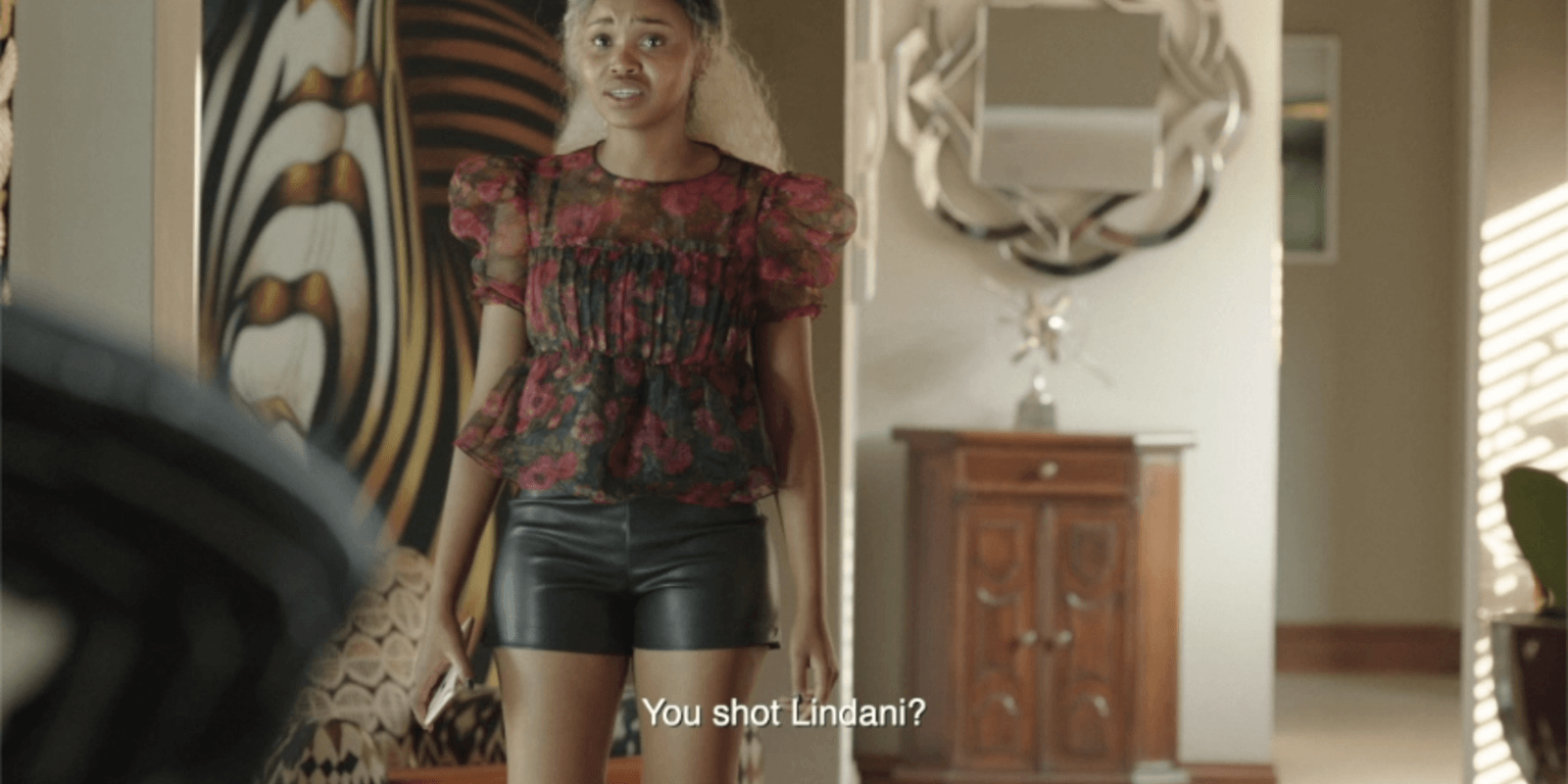 Attempting again to get through to her daughter and ensure that Tumi understood why she shot Lindani, Lindiwe invited Tumi over to the Dikana mansion. Playing it cool, Tumi pretended to understand where Lindiwe was coming from, and from where Lindiwe was standing, it seemed that she’d successfully twisted Tumi’s mind.

However, Tumi has other intentions. She went straight for the new sports car that Lindiwe had recently blessed herself with and it seems she’s gone on and done the unthinkable. 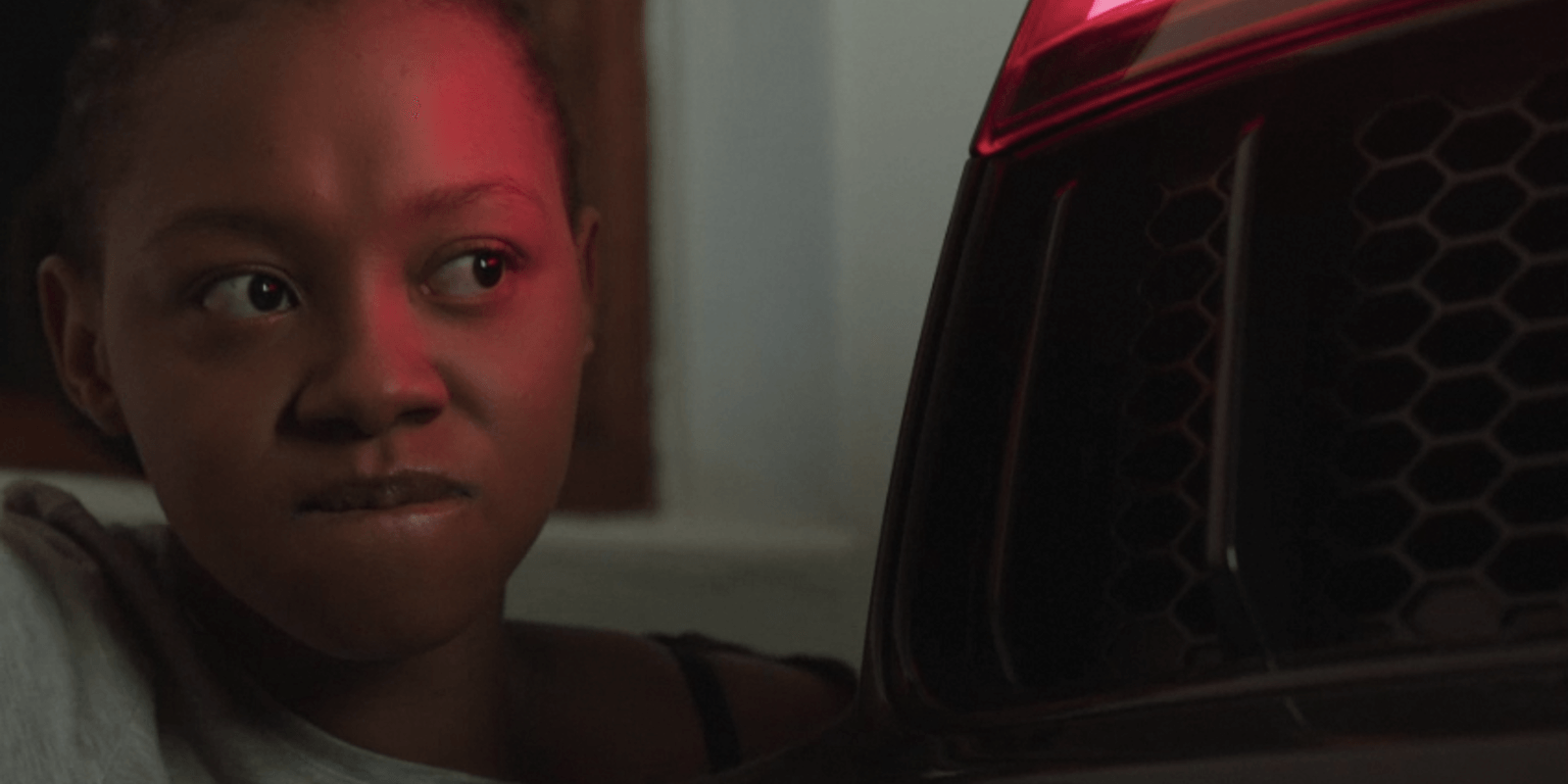 But has Tumi miscalculated her steps? Will her rash decision end up hurting those she’s closest to?

Don’t miss the season f2 finale of The River this Friday at 20:00 on 1 Magic. Follow the conversation using the hashtag #TheRiver1Magic.

Gallery
Looks we loved at the AMAs
See who rocked the best, the most fly, and the most outrageous looks at the American Music Awards!
Gallery
The 2021 Billboard Music Awards Performers
All the stars came out for a musical night at the 2021 Billboard Music Awards. Here's a look at some of the amazing performers on the night, from Alicia Keys, DJ Khaled, Migos, H.E.R, Pink and more!
News
Tumi and Lindani’s Marriage Is Falling Apart
Has Tumi and Lindani’s relationship reached a point of no return?
News
Rest In Peace Tumi Chant The River Fans
Well, if Lindiwe’s reputation is anything to go by, Tumi could possibly be history.