The Tea Is Being Spilled On Basketball Wives LA!

Looks like the season for confronting the shady areas amongst the girls is right about now!

And seeing that the new decade has just started, there's no better time to review everything that went down in one's relationships in the previous year than now. Just so we don't end up walking into the same traps.

The cast of Basketball Wives LA, who aren't exactly known for mincing their words (or missing a wig when its crunch time), will be looking to set some records straight and address all the messy situations that transpired on the eighth season of the reality show. Currently airing Mondays to Thursdays at 18:00 on 1Magic, DStv channel 103, the show is edging to a bomb wrap! 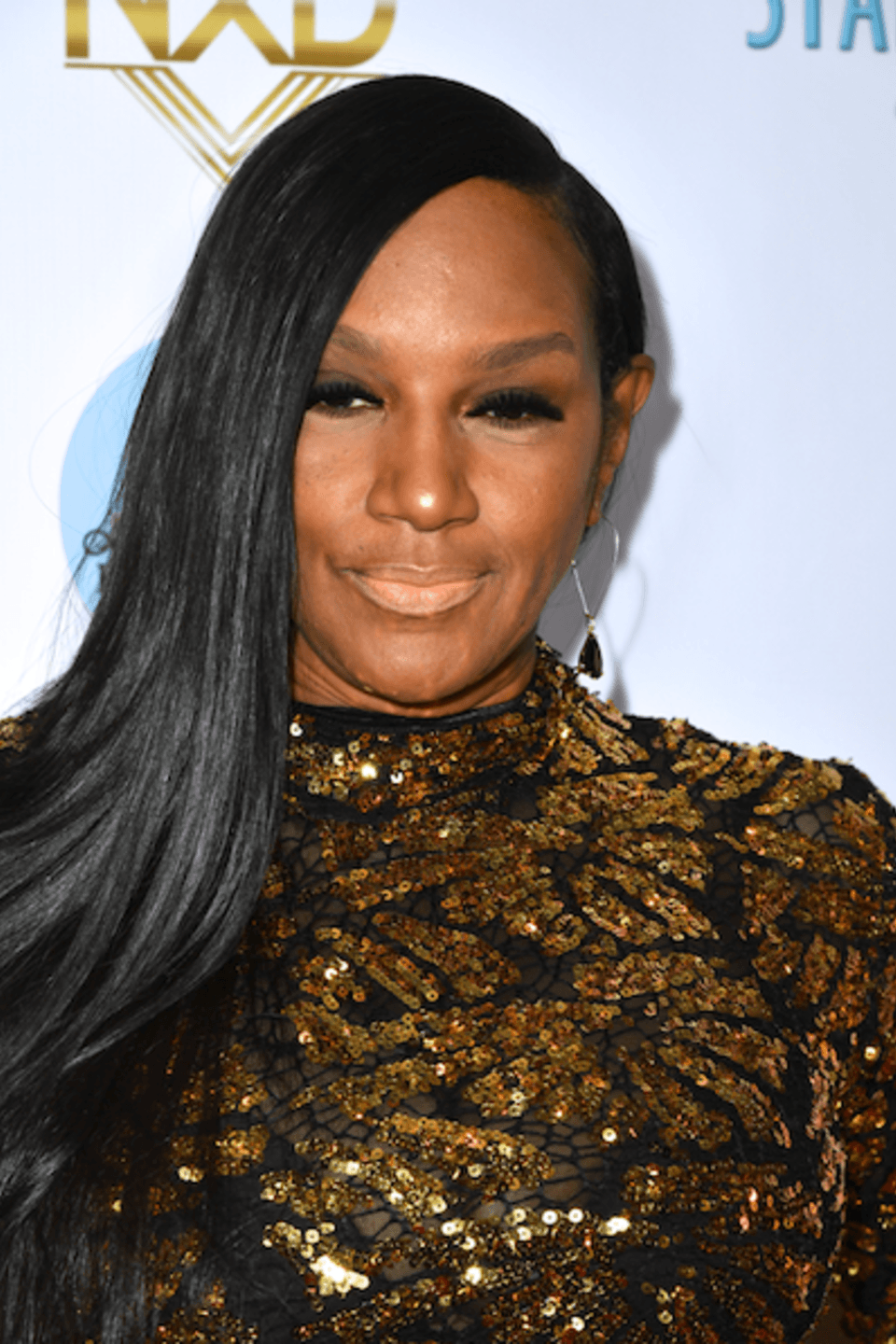 That much awaited Reunion Special, which coincide the Real Housewives of Johannesburg Reunion Specials, will find the ladies reflecting on the year that was while dredging up every dirty trick actioned on them by their frenemies in one of the most dramatic reality casts on earth.

This season chronicled the personal and professional lives of LA based women who've been somehow linked to basketball players. It's an interesting world, as it appears the players like themselves some outspoken ones. Malaysia Pargo, Jackie Christie, Jennifer Williams, Tami Roman, Evelyn Lozada and Shaunie O'Neal will be unpacking the highs and lows of the season as they faced towards the end of an explosive season this week. 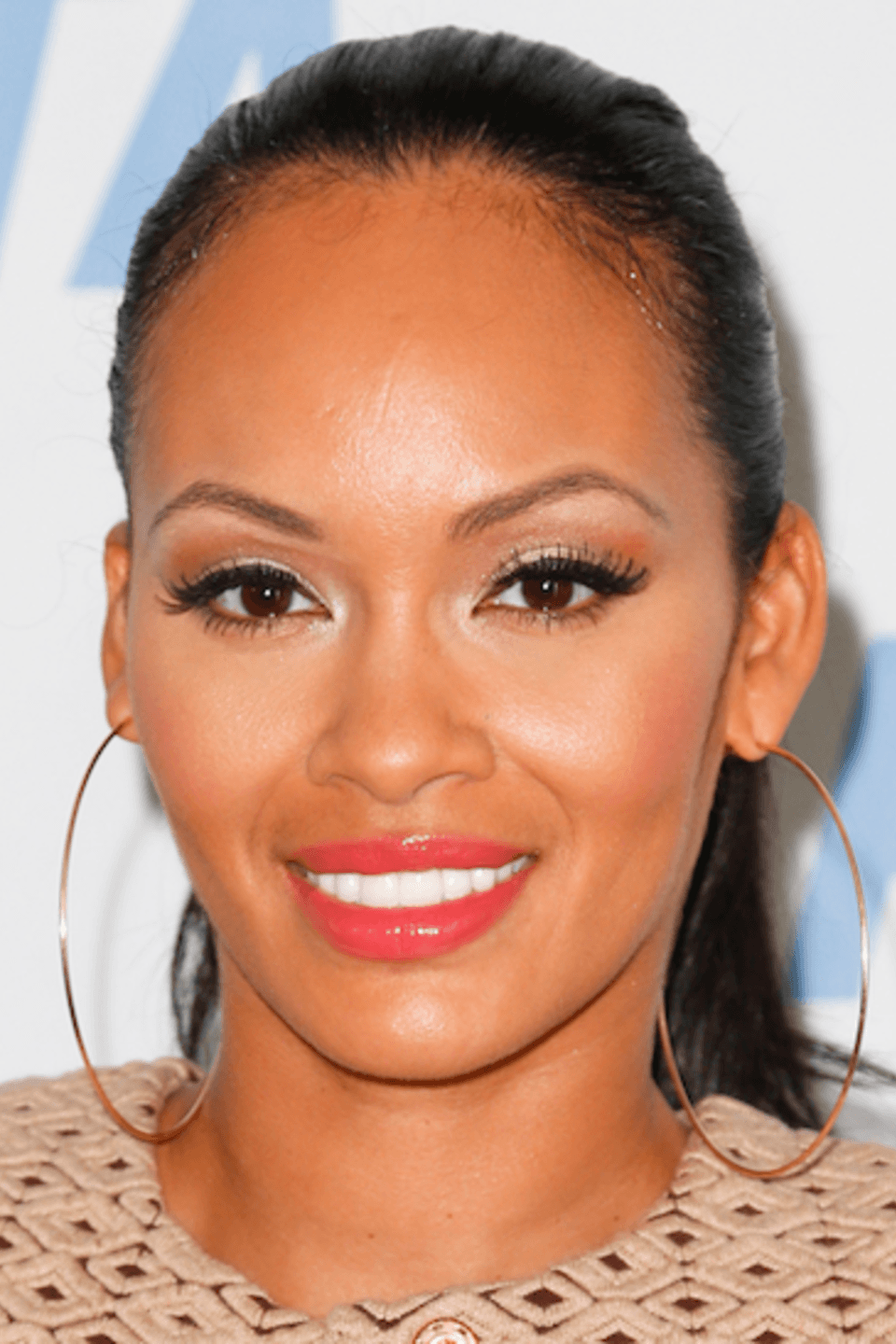 Gallery
KZN gave what it was supposed to - The River
Between Zodwa and her hatred for literally everyone, Mabutho being so scared to go back home and the Mokoenas passing Pietermaritzburg and going straight to Durban, Lindani's unveiling was very eventful and when the day arrived everyone looked absolutelt stunning and celebrated him the right way.
News
It's The Lessons For Us On "First Wives Club"
If life lessons accompanied by fun is what you’re after then you’re at the right place!
Video
First Wives Club Premieres on 1 Magic
Get ready for star-studded sisterhood on First Wives Club, Wednesdays at 21:30 on 1 Magic.
Video
Wives and Mothers-in-Law and Reveal the Truth — Abasemzini
The first episode of Abasemzini explores hidden perceptions in the relationships between the wives and their mothers in laws. In a challenge, Lhasa allowed both parties in each family setting to chose an item from a list to express how they feel about each other.