The reason Chloe Bailey is proud of her Grown-ish character

Actress and R&B singer Chloe Bailey has been gushing about the displays of main character energy by Jazz, the role she portrays on popular television series 'Grown-ish'. The 23-year-old, who has become synonymous with self-confidence in real life, recently spoke about a bunch of interesting things in an interview with Teen Vogue. It's there she reflected on how some of the decisions taken by Jazz have impressed her.

Jazlyn Forster is driven, passionate and ambitious. Although the end of season 3 of the show marked somewhat of a troubling moment for the young lady as she ended her relationship around the same time as she couldn't make the cut for the Tokyo Olympics, she's finding her bounce again. 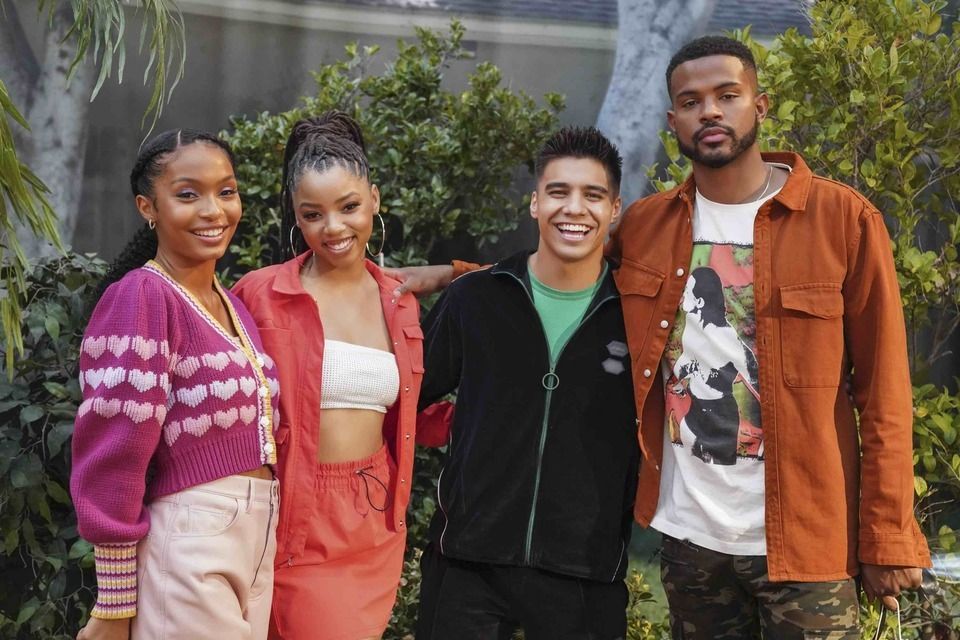 The fourth season of Grown-ish premiered on 1Magic on Monday, 2 August at 22:00, and we are already seeing Jazz finding a way to deal with the consequences of her actions. She's negotiating the pressures of growing up, making decision with lasting outcomes, all within the context of juggling the demands of a relationship.

Chloe, though, couldn't be prouder of Jazlyn.

“I am proud of her for not putting a relationship or man before her career,” Chloe told Teen Vogue. “Even though the results didn't turn out the way she wanted because she didn't make it to the Olympics, I still commend her because she still tried to put herself first.”

She also went on to share how excited she is for the audiences to come along the young cast's journey as they navigate the BLM movement. Not forgetting, ofcourse, the fact that there's going to be a lot of drama as well. “Expect personal growth and evolution from my character Jazz", she said.

We are expecting all kinds of things on season 4 of 'Grown-ish', airing now every Monday at 22:00, exclusive to 1Magic, DStv channel 103.

News
Characters of the week – Nthabi and Mlilo
She came to ruin Mlilo’s life.
News
Characters of the week – Dimpho and Nkanyiso
The combo we never knew we needed!
News
Mixed-ish Is Back For Season 2!
The Johnsons are still getting challenged and trying to make it to the other side.
News
Black-ish ends after eight amazing seasons
It’s been a long ride and now the show is bidding farewell after eight seasons!