The Fixer Finale: The gladiators go out with a bang!

After seven seasons of relentless plotting, scandalous schemes, shocking plot twists and yes, passionate outbursts in and out of the White House, gladiators finally bid farewell as The Fixer comes to a grand finale tonight at 20:30! For many avid lovers of the show, who've been tossing guesses on how Shonda Rhimes would be likely wrapping up the iconic show, along with the fate of Olivia Pope, the long-awaited curtain call spells an end to all the plot hacking efforts that have been doing the rounds since this season was announced to be the final. 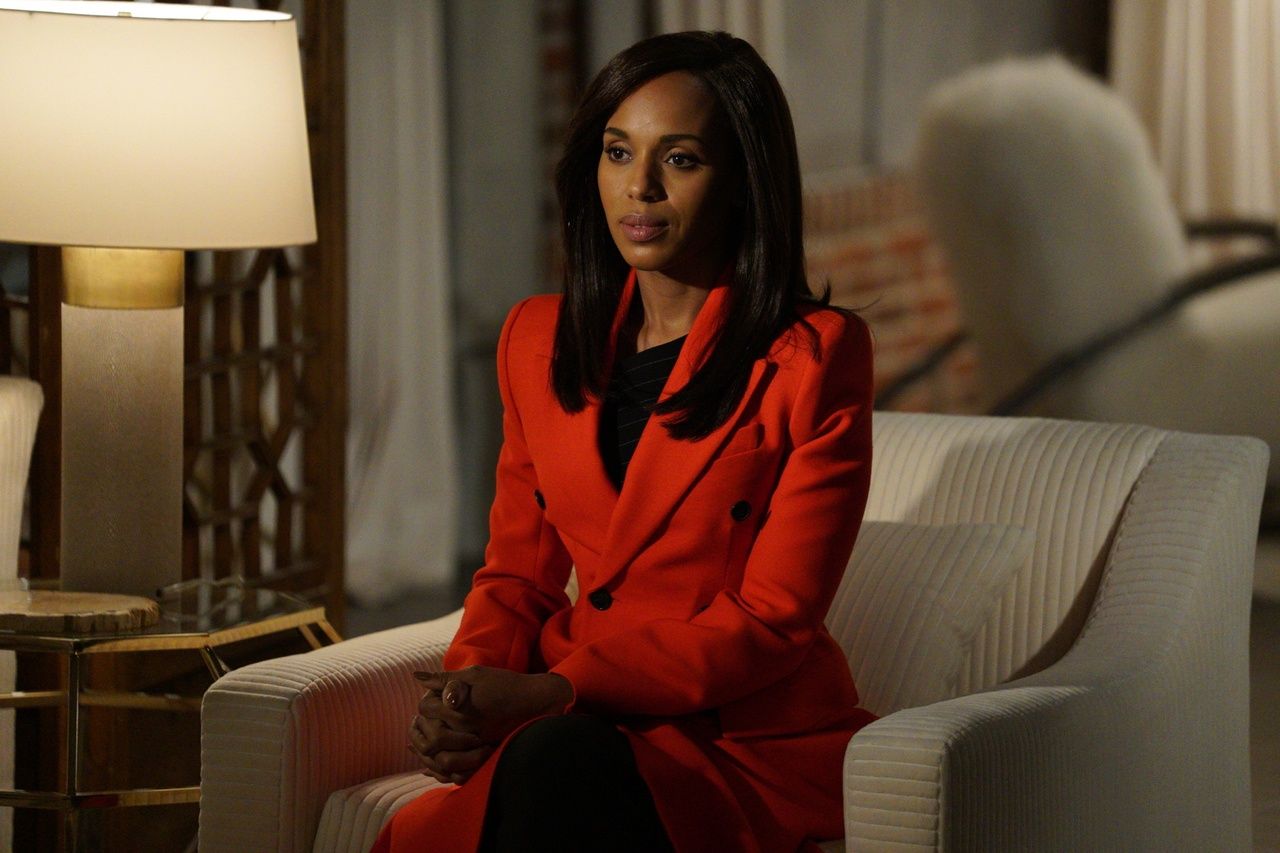 So what can you, gladiators by proxy, expect? A bang!

No, seriously, an actual bang. Entitled 'Over a Cliff', the episode opens with Liv receiving a call for a late night meeting with Lonnie Mencken. It could have been a late night session of unwinding in any other world, but this one is about agendas and bold moves to kick off an exhilarating series of bolts that deliver us into the end of what has been an epic run for Ms Pope and her legacy in American politics. 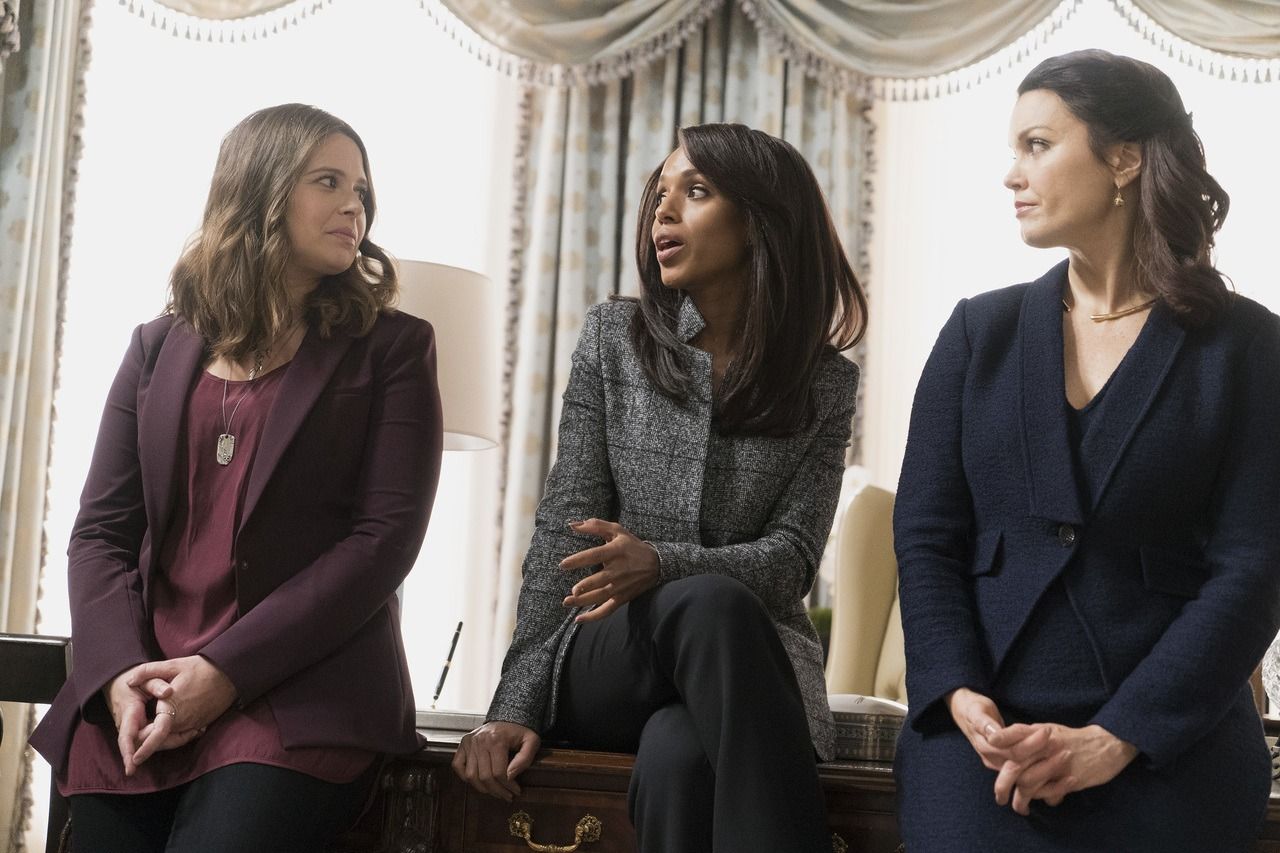 The award-winning political thriller first introduced us to the fierce character of Olivia Pope (portrayed by Kerry Washington) back in 2012. Clad in her trademark trenchcoat, she began assembling a team of 'gladiators', who would assist her in doing what needs to be done in her crisis management firm. It was not long until we were launched into her secret affair with then POTUS Fitzgerald III.

Everything in between has been madness! 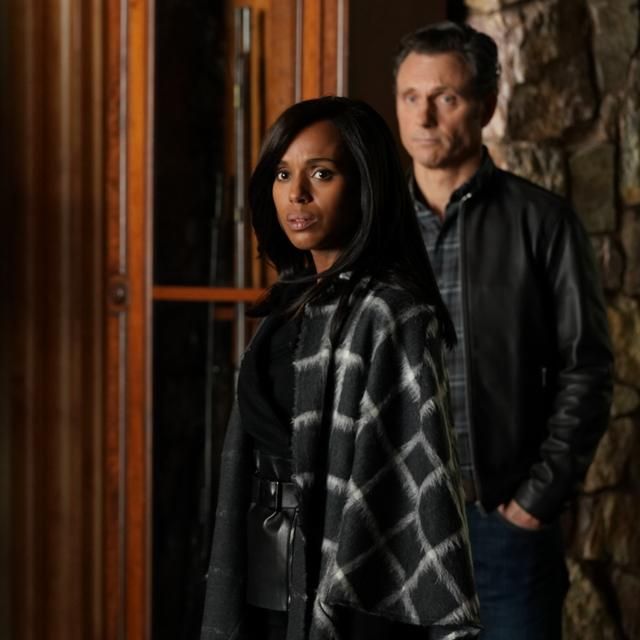 Tune in as we wrap an entire era of The Fixer tonight at 20:30 on 1Magic, DStv channel 103 and join the conversation on Facebook, Twitter and Instagram using the hashtags #1Magic and #TheFixer to connect with us!

Video
Go out there and call the wedding off!
It all started with a bang, one that will we will only be able to see how it pans out one year later. Just as Mabutho and Nomonde are having the best wedding day, Zweli gets news from Tshabalala that Mabutho is the culprit they've been looking for which leads to his arrest but Zweli gets hurt in the process.
Video
I am not going anywhere – Lingashoni
Mohau has his exit plan all planned out. He did not plan for Mantoa to change her mind as she feels she has worked very hard in this marriage and will not allow all her hard work to come to nothing. So she decides that it is better to stay. Mohau asks he why she would want to stay in a loveless marriage. She says She would rather stay in a loveless marriage than leave.
News
Mandla is back with a bang this November on Lingashoni
Prepare for disruption on all fronts; nobody is safe.
Video
Things Just Won’t Work Out On Insecure Finale
In what has been one hell of a season, everything we thought was going to happen, goes the exact opposite.