One dead body shakes up the community on The Chi!

News
19 April 2018
A dead body begins the unravelling of shocking events that connect different characters in unexpected ways. Welcome to the south side of Chicago!
Subscribe to Watch

Lena Waithe has crafted an authentic portrait of African American reality on the south side of Chicago on critically acclaimed television series, The Chi. Written and co-produced by both Waithe and Common Elwood Reid, the series explores various themes through the unravelling events ignited by a tragic event that connects various characters in unexpected ways. 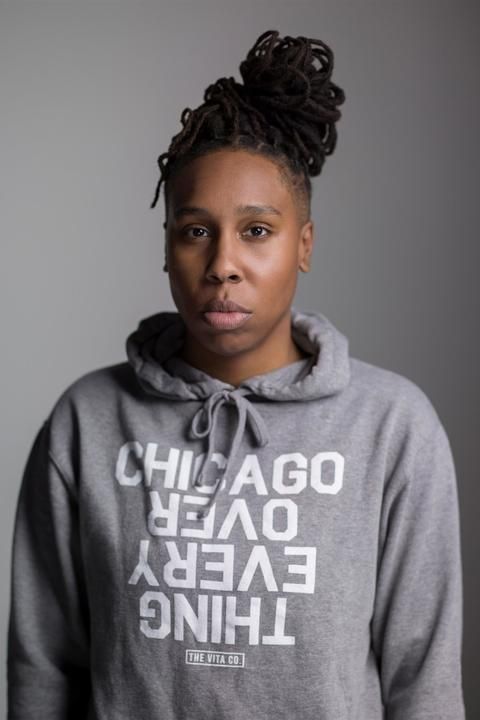 But, instead of belabouring graphic aspects of the violence that sets the tone to the show in the first episode, The Chi gives viewers a more nuanced look into the psychological complexities of the different characters through whose own personal battles we must understand everything that happens in this 'hood'. 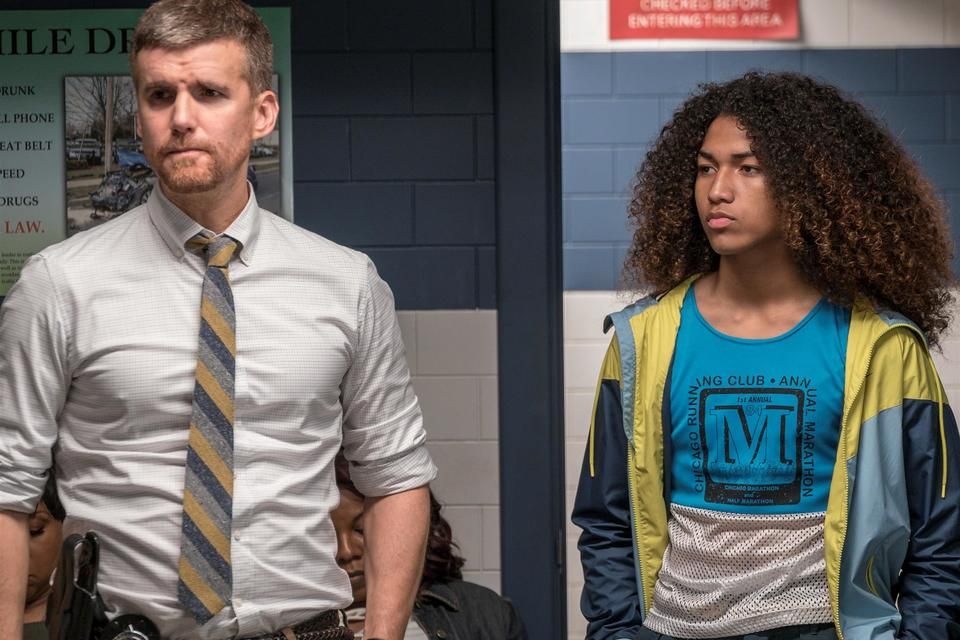 Nothing is removed from a bigger reality on The Chi, which is perhaps why the second murder unkinks from a web of complicated, and tragically misguided reactions to an unsolved murder of a teenager in the neighbourhood.

While the wider community come to terms with the murder related killing at the same time as they collectively express grief in various forms that include street art and cynicism at the inefficiencies of the local justice system, those more intimately connected to the dead body desperately seek vengeance. 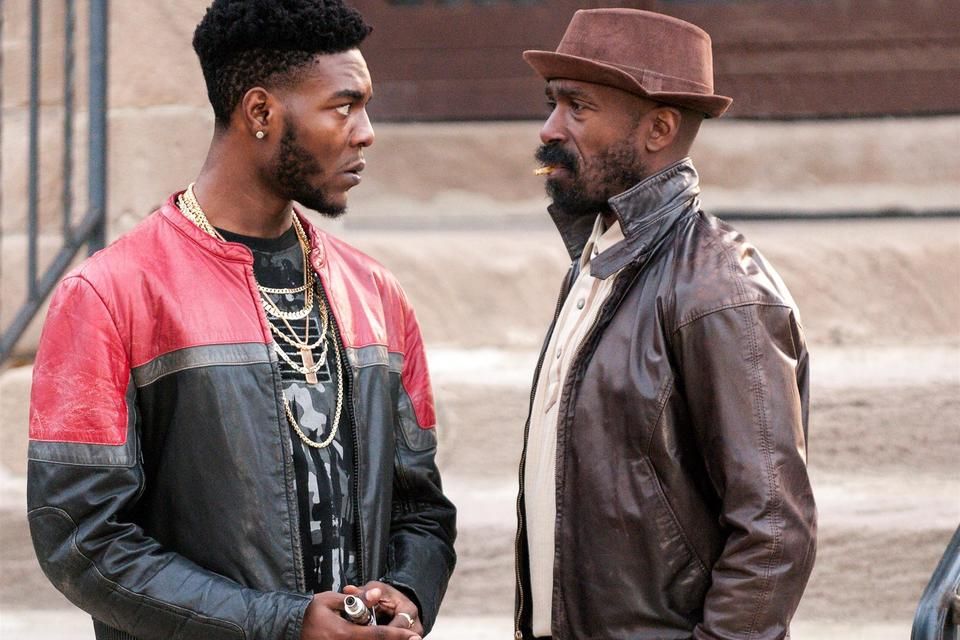 From there we are led to the tragic killing of Coogie, a 16-year-old free spirit who had just recently found himself at the crime scene where he took the liberty of stealing some jewellery and sneakers from the dead young man's dead body.

Video
Look at your mum, not me - Lingashoni
Japan sits down with his father and learns of a different truth than the one that Brenda told him. He learns that Brenda was the one that wanted to get rid of him and not Shakes. He then confronts Brenda and blames her for how his life has panned out. He is disgusted with her for keeping his father from him.
Video
Next time I will burn the house – Lingashoni
Japan feels like to his mum he is nothing and that she values Puleng more than him because she has money. A distraught Brenda cries over her couches as Japan has set them alight and burned them. Japan asks what she thinks living without a father feels like. He later pulls a knife on her to get to the truth about his father. She eventually admits that Shakes wanted her to get rid of the pregnancy. Which is why she kept him from his father. Japan does not believe her and is hell-bent on finding the truth, no matter the cost.
Video
I'm not a killer – The River
Khabzela has been going through a tough time trying to prove that he's not the one who murdered Irene. The community has been protesting for his release and even though he appreciate that he wanted to still testify which ended up taking him back to a very sad time in his life when he lost his mother, which made him vulnerable and showed the court that he's nothing close to a killer.
Video
We want our money! – The River
Flora together with the community of Refilwe have yet again take matters into their own hands after busting Irene and Tshabalala not coming to the party to help and went to her house after getting bail to demand their money. Things quickly turned sour when people started taking her belongings but ended up hurting her with a brick that could get everyone in trouble.