It’s the family that goes all out to get what they want (individually) and will not give a second thought to how the next person feels and this is all because daddy is stepping down and has to leave the throne to someone. It’s the cast, the scriptwriting, storytelling, the razor sharp dialogues of it all that makes Succession of the most top drama series we’ve had in a while and the success that it’s been receiving comes as no shock.

The glitzy ceremony that is the Golden Globe Awards wasn’t held traditionally because of the current climate that we’re in of course but was instead held behind closed doors at a hotel in Los Angeles with no audience or stars in attendance.

The 79th edition of the awards were filled with top tier nominees, the crème de la crème of the industry resulting in the series proving how amazing it is by walking away with the Best Television Drama Series on the night. Among the nominees for this award were Lupin, The Morning Show Pose and Squid Game.

The jo to watch that is Jeremy Strong who portrays one of the siblings gunning to be the next CEO “Kendall” won Best Performance by an Actor in a Television Series ,Drama and to say he does the most in this role would be an understatement. 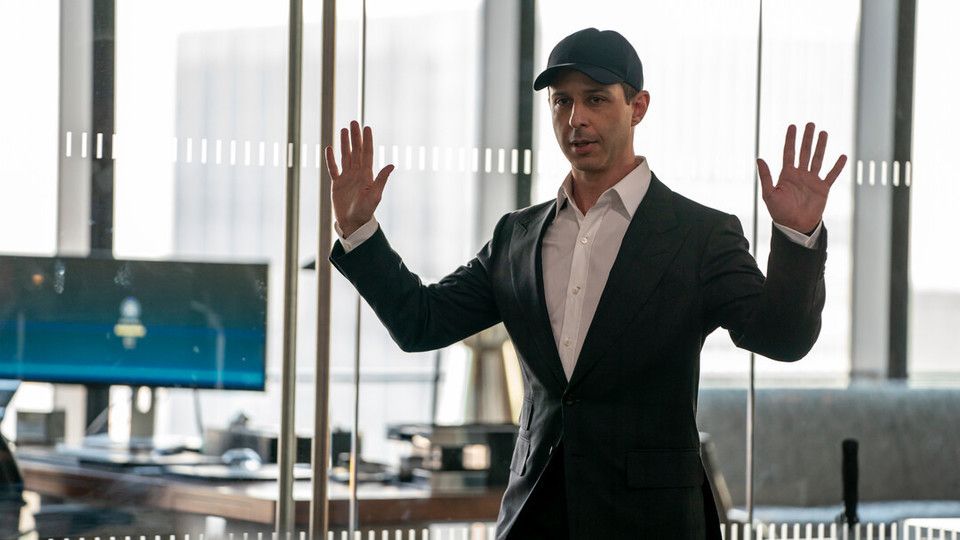 The most amazing and oh so talented Sarah Snook, who is the only sister seeking recognition “Shiv” walked away with the award for Best Supporting Actress. Television and that’s on period because all she did was deliver an outstanding performance. 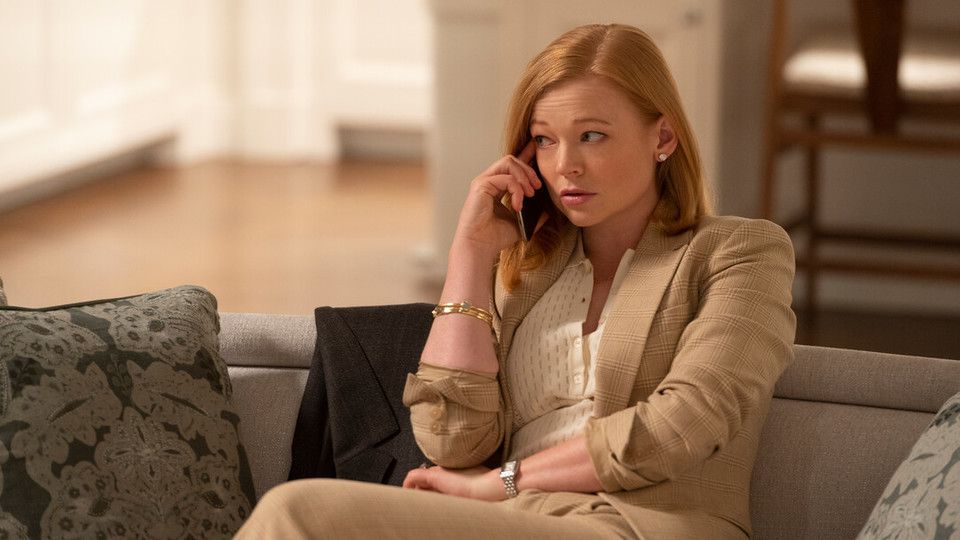 If you haven’t seen this yet, best you head on over to Showmax and binge all three seasons because it’s that good.  CLICK HERE to watch now!

Video
Poppy's saucy debut a success – Lingashoni
Poppy is not letting her family forget the enormous sacrifice that she is making to afford rehab for Japan. She says this is the last time she will 'help' out this way. She then talks to Blue about any doubts she may have, and Blue dispels any doubts and even helps her with a cover story about where she will be since Tebatso wants to have a date night. Her debut was a success, as the floor was littered with money, and the club patrons loved what they saw.
Video
It's okay to be nervous - The River
The day finally arrived for Morena to get some alone time with Dineo. It all started with making sure that no one is home, escalated to a passionate kiss that led them to his bedroom in order to welcome him into a world he doesn't know but his nerves got the better of him and instead of having the best time, he ended up having to pause it leaving Dineo confused.
News
Get your Showmax binge on with these hot picks
We highly recommend these!
News
The drama you need in your life – Showmax recommendations
We’ve got you covered with all the shows that will keep you glued to your screen.