Real Housewives of Durban Premiere with a Bang

Durban's amply monied housewives gave us everything we signed up for!

We got the looks, which are a big deal in the franchise. The worst dressed always ends up being a topic, giving the other ladies something to go after at the reunion. Fortunately, the first episode of the Real Housewives served up just the right amount of high fashion. And while the opulence was on full display, really getting to know the cast gave us the material. That cliff hanger at the end? This is about to be really interesting!

After much anticipated, the season one premiere of the Real Housewives of Durban landed as a Showmax exclusive on Friday! There's no better way to kick things over than a lush dinner with all the ladies catching up about the juiciest details of their pampered lives. To educate the girls about her culture while offering entertainment, Sorisha Naidoo decided to host a luxurious Diwali dinner at her stunning mansion in Umhlanga. 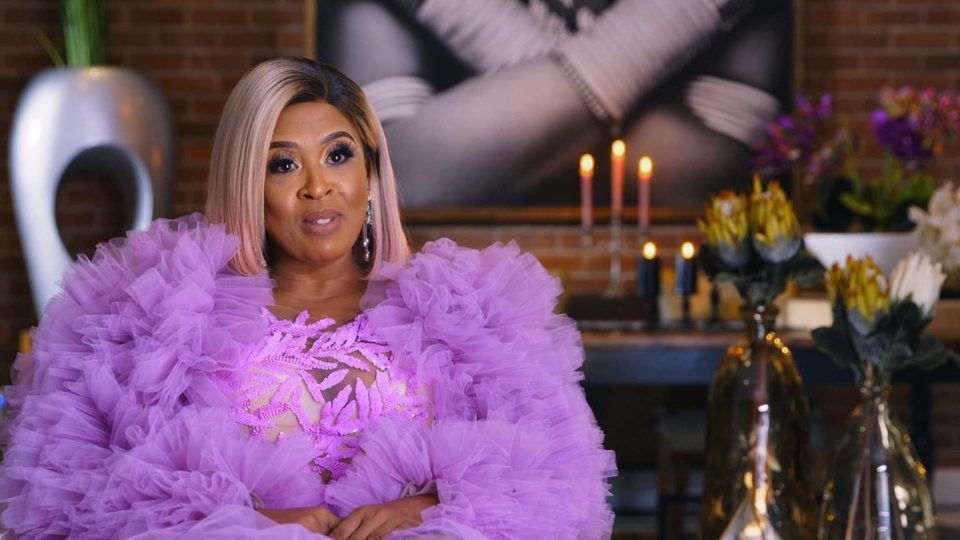 All the housewives, who go all the way back, were there. But by the end of the dinner, everyone was talking about Nonku Williams. She's the straight shooter who went straight for Ayanda, revealing a shocking family secret that shook Ayanda to the core. From the start, there the 'pink elephant' in the room we'd been curious to know. If it's a whole elephant, let it be seen, please.

Nonku waited for no grass to grow as she shared a big revelation about Ayanda's family that is likely to set off an explosion motion of events.

We are ready for the second episode of Real Housewives of Durban, with new episodes premiering on Showmax every Friday! Premium subscribers have access to Showmax's rich catalogue of local and international entertainment at no extra charge, while Compact and Compact Plus subscribers only pay R49 per month to stream away! Plus, you can watch new episodes just midnight, which means you won't have to wait.

News
Get to know Geffri Hightower better
Her star is starting to shine brighter!
News
What we loved about Unmarried
Our glamourous trio had our hearts doing gymnastics throughout the season as we could not figure out whether they were coming or going, but everything came full circle, and we are better for it.
News
It’s the lavish lifestyle and glamour as The Real Housewives of Durban premiere on 1Magic
The extravagant lives, high fashion and successful business empires of Ethekwini’s queens is coming to your screens!
News
Why You Need to Lookout for The Real Housewives of Dallas Reunion
From an on-air walkout to a surprise appearance, there's a lot rumoured about the Real Housewives of Dallas reunion.