Kicking the year off with all things new on #1Magic

News
18 January 2022
We’re starting the year with some new titles and new seasons of your favourites.
Subscribe to Watch

We are well into the new year and as per usual, here on #1Magic we got you covered with the best local and international entertainment to help you relax after a long day of hustling.

We have some new shows premiering this month and some returning for new seasons. It’s going to be good time.

Airing every Friday at 21:30, this new thrilling rom-com follows an overachiever in her 30’s, Sharon who is about to marry the love of her life but a threat of an ex resurfaces putting her whole future in jeopardy. There are secrets galore and they will keep you on the edge of your seats.

Makoti, Are You The One? S1

We are two episodes in and the drama is already a lot to handle for the couples on the show. Potential wives will be followed for 21 days while they move into their potential mother-in-law’s homes in order to prove that they are wife materials and worthy to get married to their sons. Tune in on Fridays at 20:30 to find out which couple will come out with positive results. 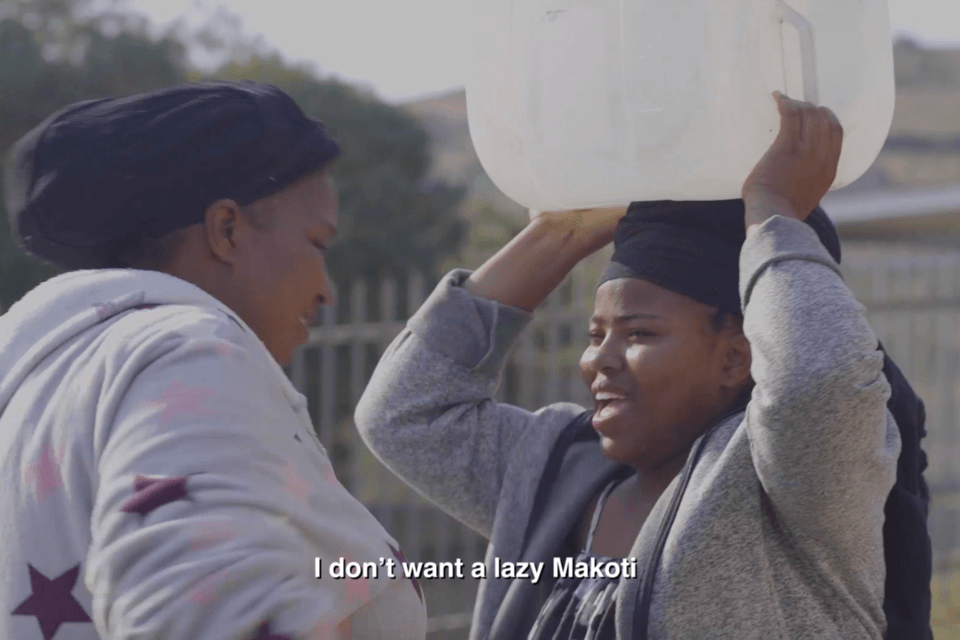 Women of the Movement S1

There is nothing a mother would not do for her child. This is an American historical drama miniseries which  centres on Mamie Till-Mobley, played by Adrienne Warren, who devoted her life to seeking justice for her murdered son Emmett after he went missing on a trip.

The shows airs every Thursday at 20:30 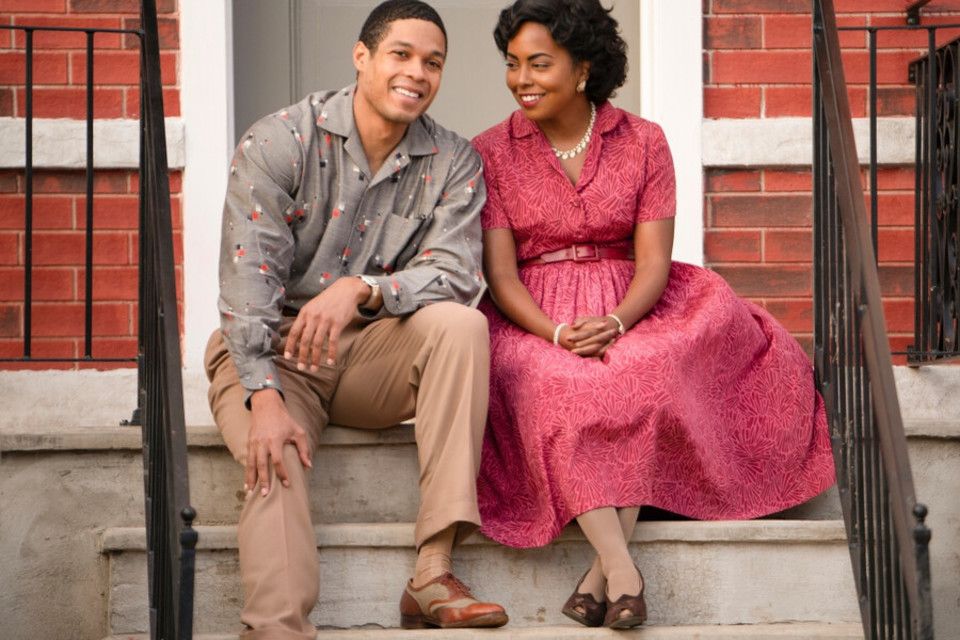 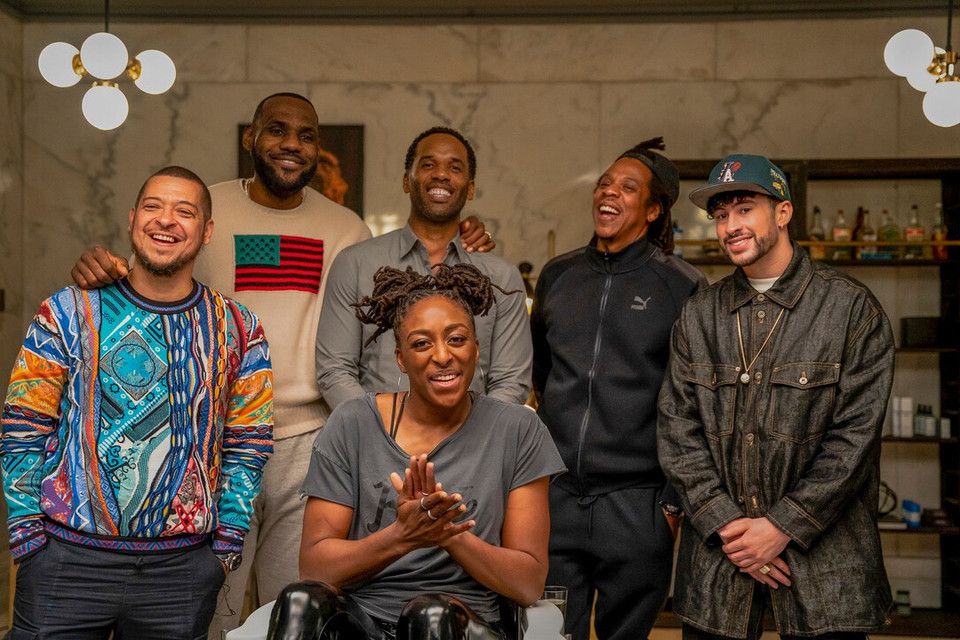 Back like it never left. Created by Paul Rivera, the show features big names like LeBron James and Maverick Carter who along with their well known guests engage in conversation about any and everything as well as debating while at a barbershop.

Premiering on the 18th of January, our favourite manicurists turned hard criminals from Florida are back after entering the traditionally male dominated world of organised crime as they begin laundering money. 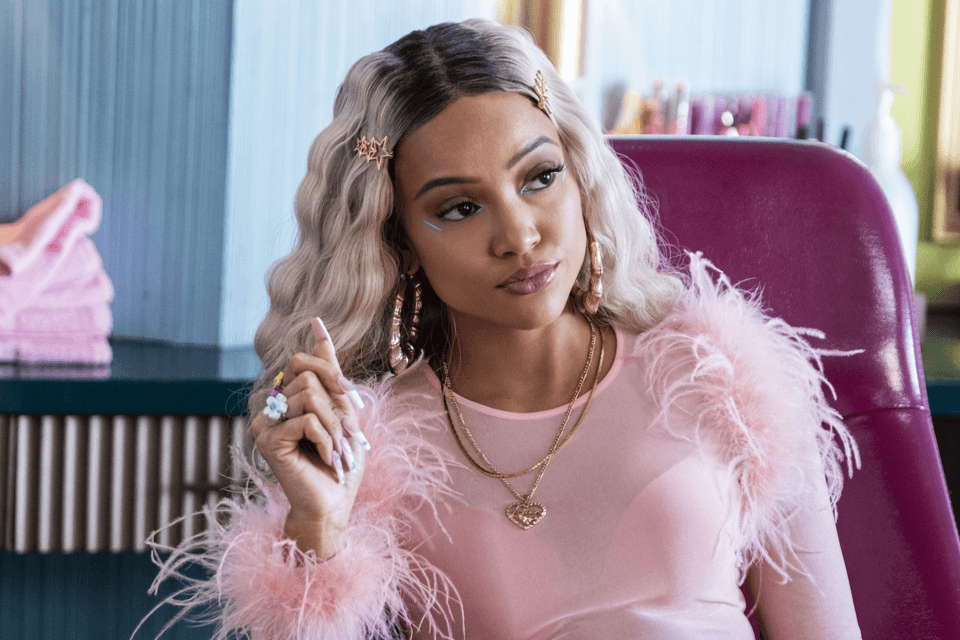 Beyond the Pole S2

Now on every Thursday at 22:00, the ladies that have gone beyond the pole and are now entering new chapters of their lives are returning with new challenges as well as new successes. They will be navigating friendships and the world of owning their own businesses. The Real Housewives of Miami S1 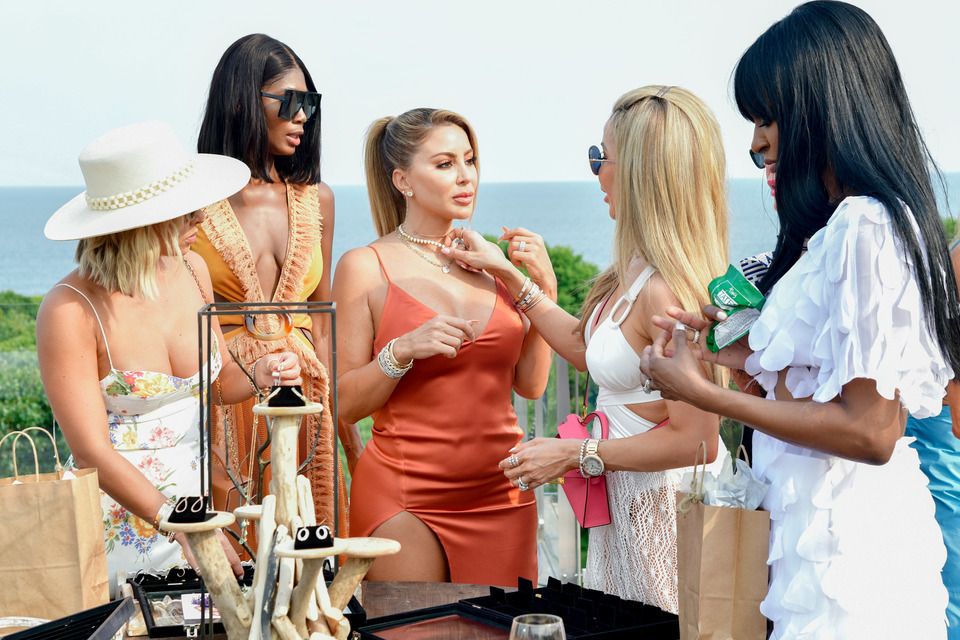 New women, same old shade that we all love to see. The beach is welcoming us with some old and new faces to the franchise who will be taking us into their lives, the good and the very messy. The lavish lifestyle and the drama that accompanies it will be enough for you to stick around. 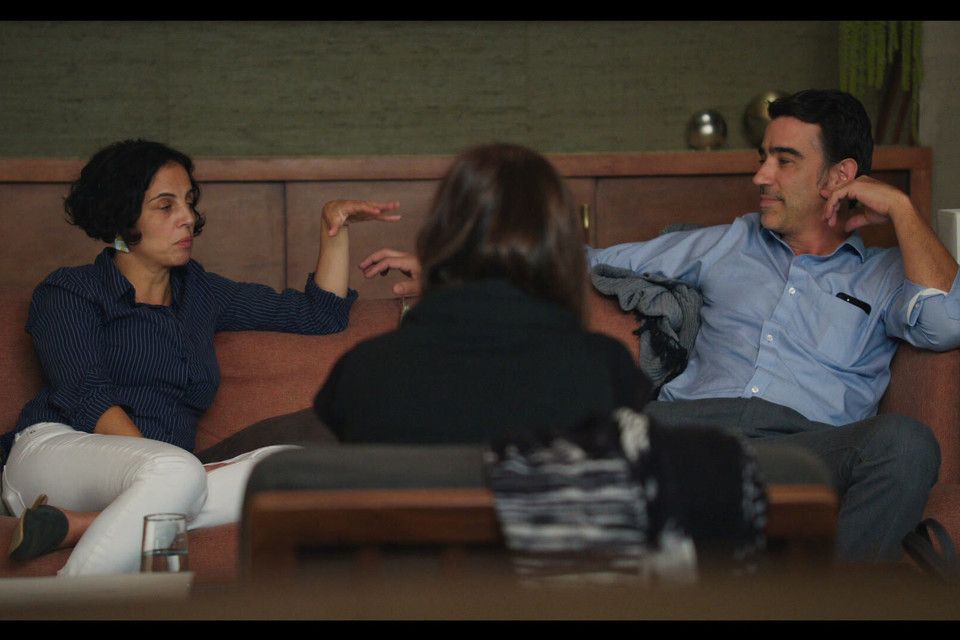 Three isn’t always a crowd especially when your relationship is on the edge of coming to an end but can be saved, and this is where psychoanalyst Dr. Orna Guralnik comes in. Four couples come on this documentary series to hopefully save their troubled relationships.

See how it pans out every Wednesday at 22:30

Watch it all here on #1Magic and livestream on the DStv App.

News
The River Season 3 Kicks Off With a Bang
The question on many people’s lips is who from the Dikana family is dying?
Video
Celebrating 4 Years of 1Magic
Can you believe it’s been 4 years of our kind of magic? Here’s to celebrating 4 more years of the hot stuff just the way you like it.