It ends in happily ever after – Bachelor & Bachelorette Nation

News
14 October 2021
From proposals, weddings to a long life together!
Subscribe to Watch

Michelle Young has just been announced as the new Bachelorette for Season 18 and seeing as we’ve been on this long, anxiety filled and exciting journey of watching as bachelors and bachelorettes turn to TV to find their potential life partners it’s only right that we look back at some past couples.

Keep an eye on our platforms for updates on when the new season might land on 1Magic and in the meantime, here are some of our favourites and where they are now;

The couple was on season 13 of the Bachelorette and have since gotten married in 2019 in Mexico. 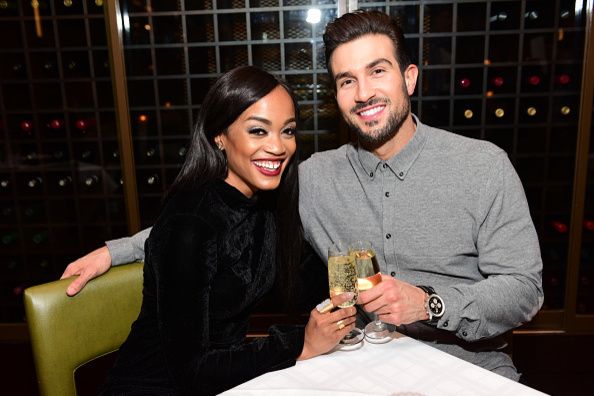 After appearing on The Bachelor season 17 and got engaged, the couple has been one of the couples who came to find something for the long haul. Almost eight years later, not only are they still together but they are now a family of five with their three children. 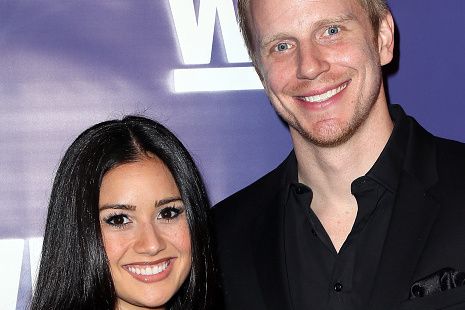 They have to go down as the most dramatic couple in Bachelor nation! Seeing them get together after watching them on Bachelor In Paradise was the most shocking thing and going on to get married was even worse, in the best possible way. Ashley cried okay but that was all worth it because they are now married and expecting their first child. 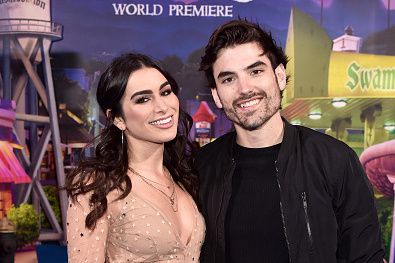 It was a season like never before when Clare ended her time before getting to the end which then saw Tayshia come in but as fate would have it, she met her partner for life. Zac swept her off her feet, got engaged at the end of the show and remained together till now. 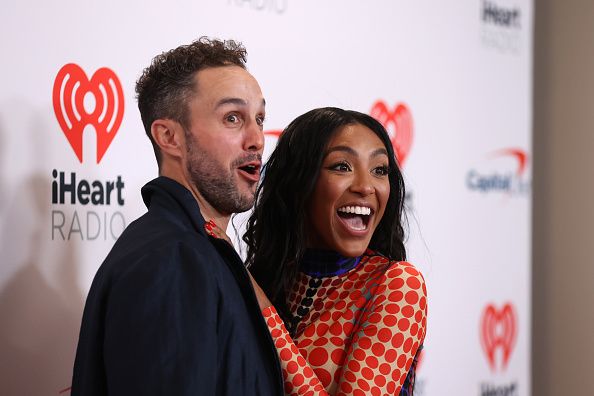 After being in Paradise and getting engaged after the show, the two got a televised Paradise wedding in 2016 and now have three children together. 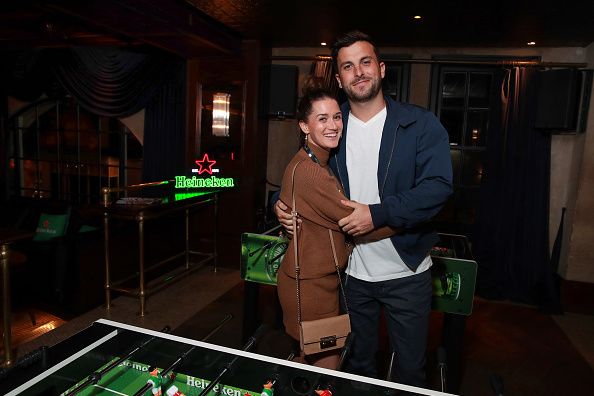 They were on the drama filled season 25 of the Bachelor but even through the controversy and uncertainties about their relationship, these two were too madly in love to not take the chance. They are now still dating and living their best lives. 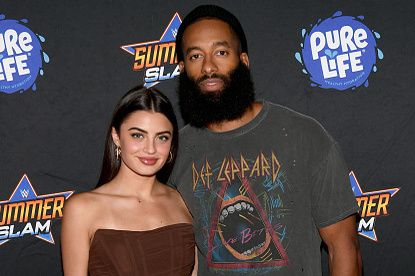 Happily ever after or nothing! Jojo and Jordan are still madly in love and recently shared some cute moments from their engagement shoot. They have been flipping houses together and loving every transformation. 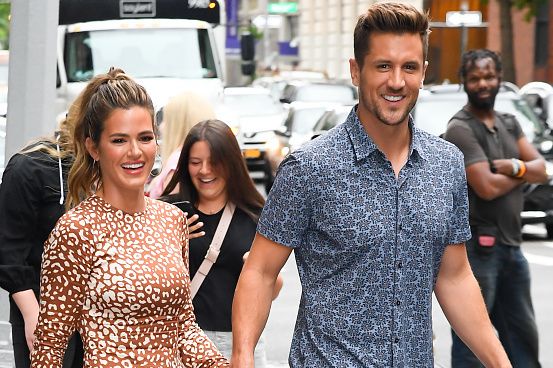 Three children in and going strong. The couple have remained together and their appreciation for each other has just been growing with Arie proposing to Lauren again (ring upgrade!) even after they’ve been married for some time. 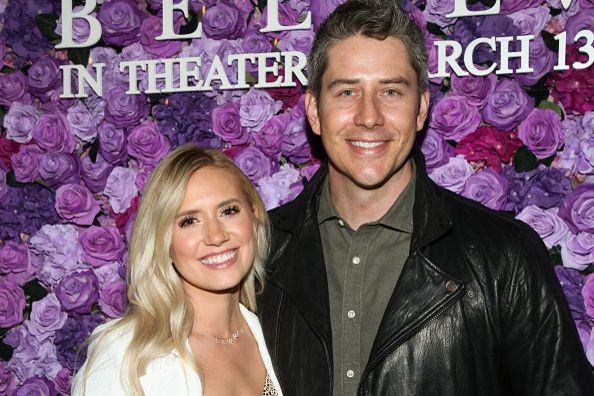 Okay we’ve run out of tissues because this was just heart-warming. Let us know on our social platforms who your favourites have been throughout the years.

News
Will Sharon ever get a happily ever after?
A timeline of Sharon's relationship woes
Gallery
A timeline of Sharon's relationship woes
Will Sharon ever find her happily ever after?
News
Bachelor In Paradise Gets A Rooster Of Celebrity Hosts
Things have taken a turn in paradise!
News
Couples who are still together – Bachelor in Paradise
The journey of being in Paradise is never easy but it can be worth it.