Inxeba - The Wound To Air On 1Magic This October!

What happens when romantic feelings develop between two initiates while they journey to manhood as defined by African cultural systems of knowing? There, young men are taught how to be ‘real men’, a concept to which fixed definitions and subsequent expectations attend. 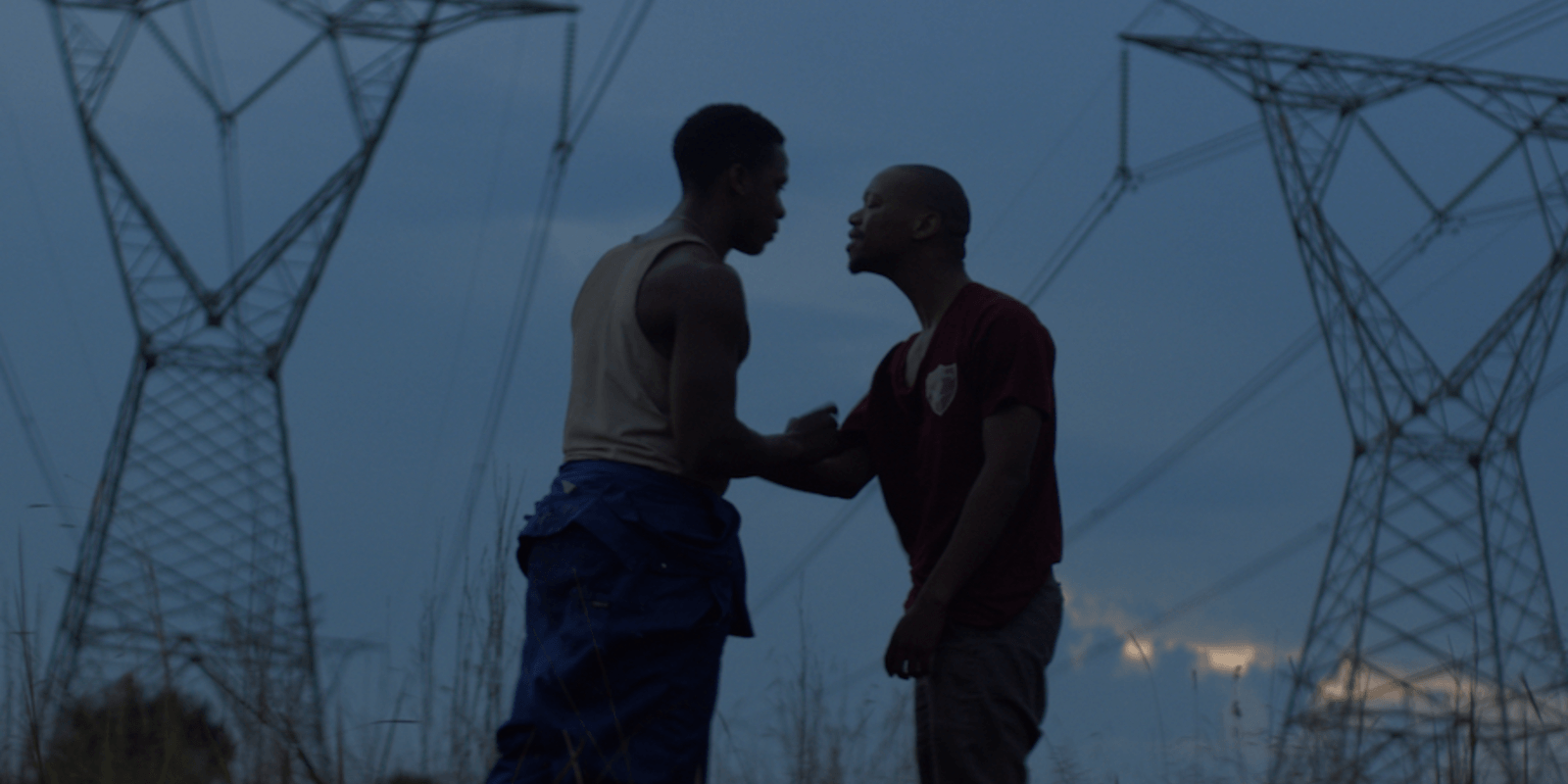 There, romance and sexual relations between folk of the same sex does not fit within those parameters.

For this reason, the concealed  relationship that mushrooms between Xolani and Vija functions against everything the ritual of ulwalukho represents. This fact lies at the centre of why the film foregrounds a powerfully moving picture of what it means to be a gay man in a fiercely heteronormative context.

It’s also why, in real life, Inxeba - The Wound, would spark robust debates in 2017, when the critically lauded picture film premiered.

Inxeba - The Wound is a stellar portrait of the complex and intersectional experiences of sexuality and identity in the traditional context of traditional African masculinity. The John Trengrove directorial offers viewers a rich reading into the hidden realities which exist in spaces where masculinity is defined in codes of patriarchy.

The film follows the story of Xolani and Vija, who falls in love in a place where this nature of their love is strictly forbidden.

A factory worker, Xolani goes to the annual initiation ceremony in the hills of the Eastern Cape. But while Xolani’s delight with this particular ceremony is down to him serving as a mentor to the boys, he is also excited about the opportunity he will have to re-establish his relationship with Vija.

The critically acclaimed Inxeba - The Wound premieres on Saturday, October 19th at 22:00, exclusive to 1Magic!

News
The River comes to an end after season 6
1Magic’s game-changing and award-winning telenovela was also adapted in other countries.
News
Death descends in the world - February on The River
The walls around Lindiwe begin to crumble this month on The River.
News
Wounds, 1Magic's gripping first original medical drama
The new drama series debuts on 1Magic this coming October.
News
We're Here Season One is Airing on 1Magic!
Here's what you know about season one of We're Here, now on your screens hot on the heels of production!