Idris Elba's engagement was a wow!

News
12 February 2018
Idris Elba is officially off the market, and his proposal dropped jaws at a screening.
Subscribe to Watch

When news broke that Idris Elba is now happily engaged, someone on Twitter asked for thoughts and prayers 'during this difficult time.' Indeed, hearts around the world are broken; Fantasies of ending up in a relationship with the handsome thespian are now officially improbable. 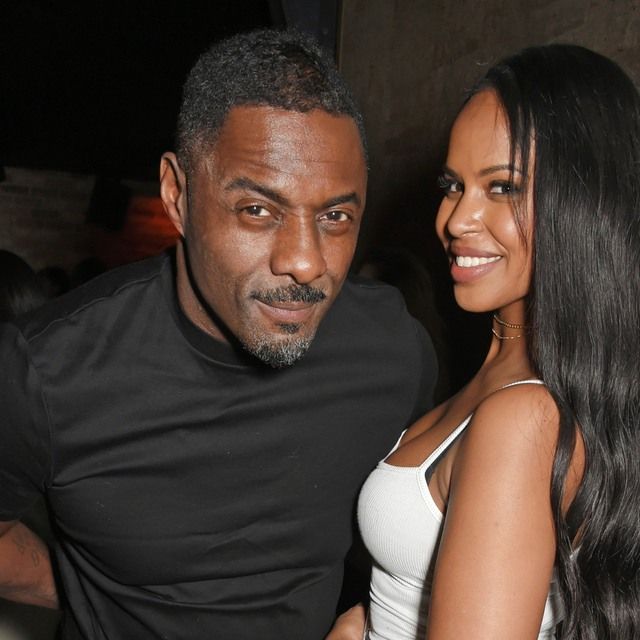 The Guerrilla actor is said to have proposed to girlfriend - former Miss Vancouver and actress Sabrina Dhowre - this past weekend.

According to The Independent UK, the 45-year-old actor stunned crowds when he suddenly went down on his knee during a movie screening in a Rio cinema in east London. Unsuspecting attendees of the screening of his directorial debut, Yardie, couldn't have been shocked as Sabrina, who reportedly said yes in front of the applauding audience. 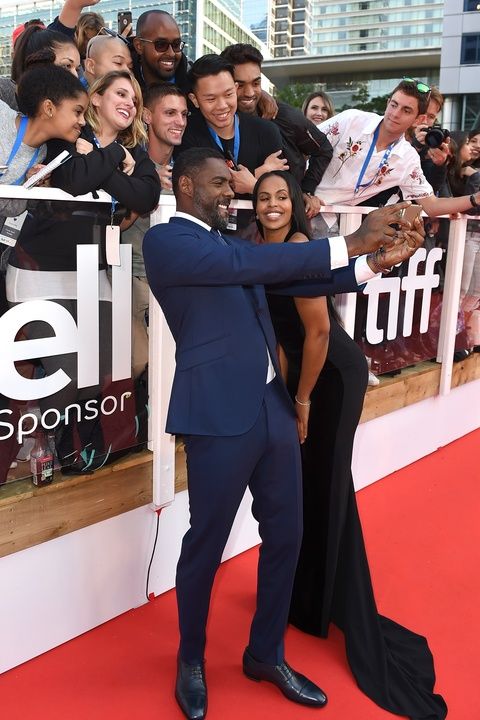 Fans have taken to social media to congratulate the couple, despite the obvious bittersweetness of the situation. At the very least, the engagement will definitely spice up the couple's Valentine's!

Idris Elba stars on Guerrilla, currently airing on 1Magic on Wednesdays at 21:30.

Video
Betrayal sends Mandla to the hospital- Lingashoni
It is no secret that the Cele household has been under much pressure recently, and things have not been smooth sailing. From Seipati leaving Mandla to their financial woes. The latest offering of trouble is Seipati's recent engagement leaving Mandla feeling betrayed as he feels Mohau should choose him over his sworn enemy Gagashe and his mum. Puleng's incessant nagging and blame shifting does not help as she doesn't listen to Mandla, and he collapses on the floor and is unresponsive.
Video
This week on Lingashoni
Ma Brrr had us at exotic dancing. Seipati's day has arrived, and Gagashe plans to make an honest woman out of her. He is on bended knee, and Seipati is on cloud nine. We cannot say the same for Mohau and Mandla, as they are unhappy about the engagement. Tune in every Monday to Thursday at 21:30