HTGAWM and The Fixer make a return

Of course, this iconic cross-over of the two most powerful women on the small screen has excited fans of the respective shows, even as details of the plotlines for the crossover remain hush-hush at this point. 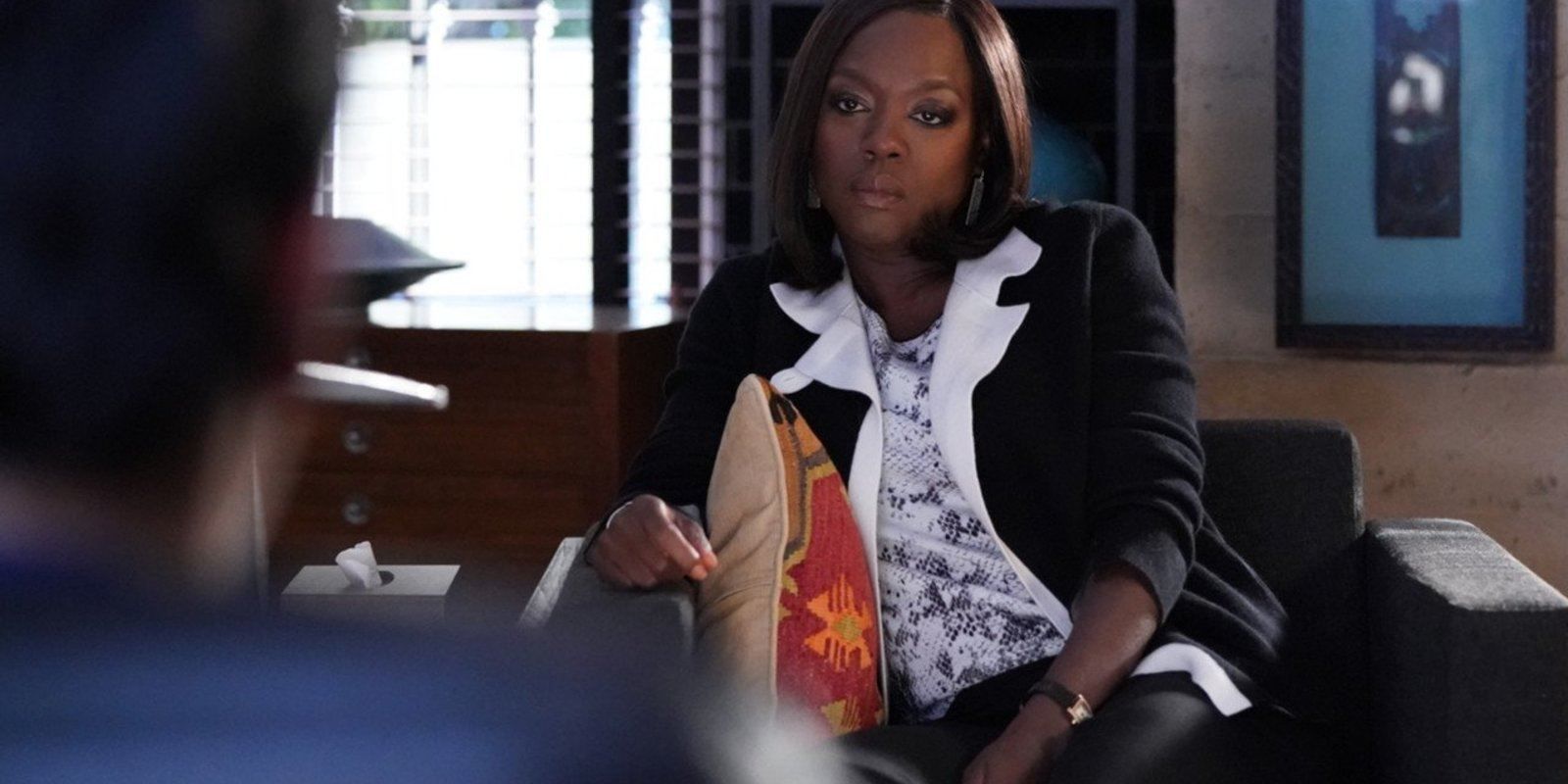 Well, both women are back at the same time. And yes, it is the seasons when the highly anticipated cross-over will happen!

After what felt like months of ceaseless waiting, we are absolutely amped for The Fixer and How To Get Away With Murder on 1 Magic, DStv Channel 103! Both Shonda Rhimes' hits returned from production on Monday, January 22nd.

Video
You just need to pay R100 million!
It's getting very intense in the Dikana household now that the kidnappers have made contact with them about Andile and all they are demanding is R100 million for his safe return but now this causes Zweli to turn on Lindiwe for flashing money for everyone to see and now make demands which sets her right off!
News
The Real Housewives of Miami make a return
It’s been on a break but now the shade resumes!
News
Viola Davis and Cast Thank Fans ahead of Series Finale - HTGAWM
We are saying goodbye to the killer show!
News
3 Ways Annalise Keating Can Chill Out - HTGAM
She's respected for being the best, feared for her ability to crush competition and revered for putting others before her. But Annalise Keating is human, and she could use these simple tips to calm all the way down!