News
29 October 2022
Get your popcorn ready and settle in for a scary time with movies that will keep you on your toes and screaming in terror.
Subscribe to Watch 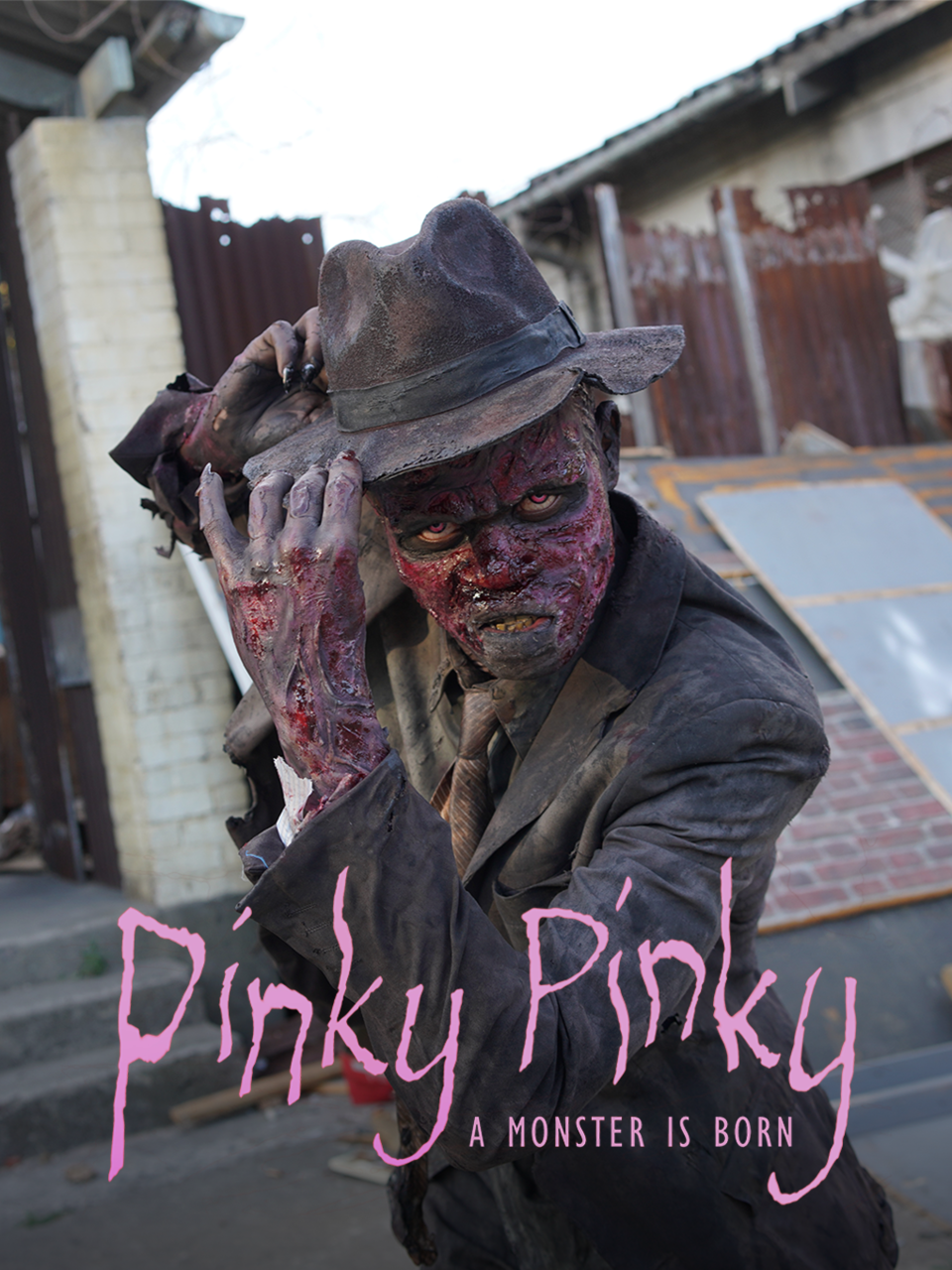 Pinky Pinky - A monster is born

Running away from your problems is never a good idea. Often grief is the catalyst that can also make you run away. Nomzamolost her twin sister and then decides to go to boarding school to run away from the grief. The only problem is that when she arrives, she encounters an even bigger monster than the one she was running from, and he is more powerful. The only question is will she defeat it once and for all or keep running? Settle in and watch what Nomzamo decides. 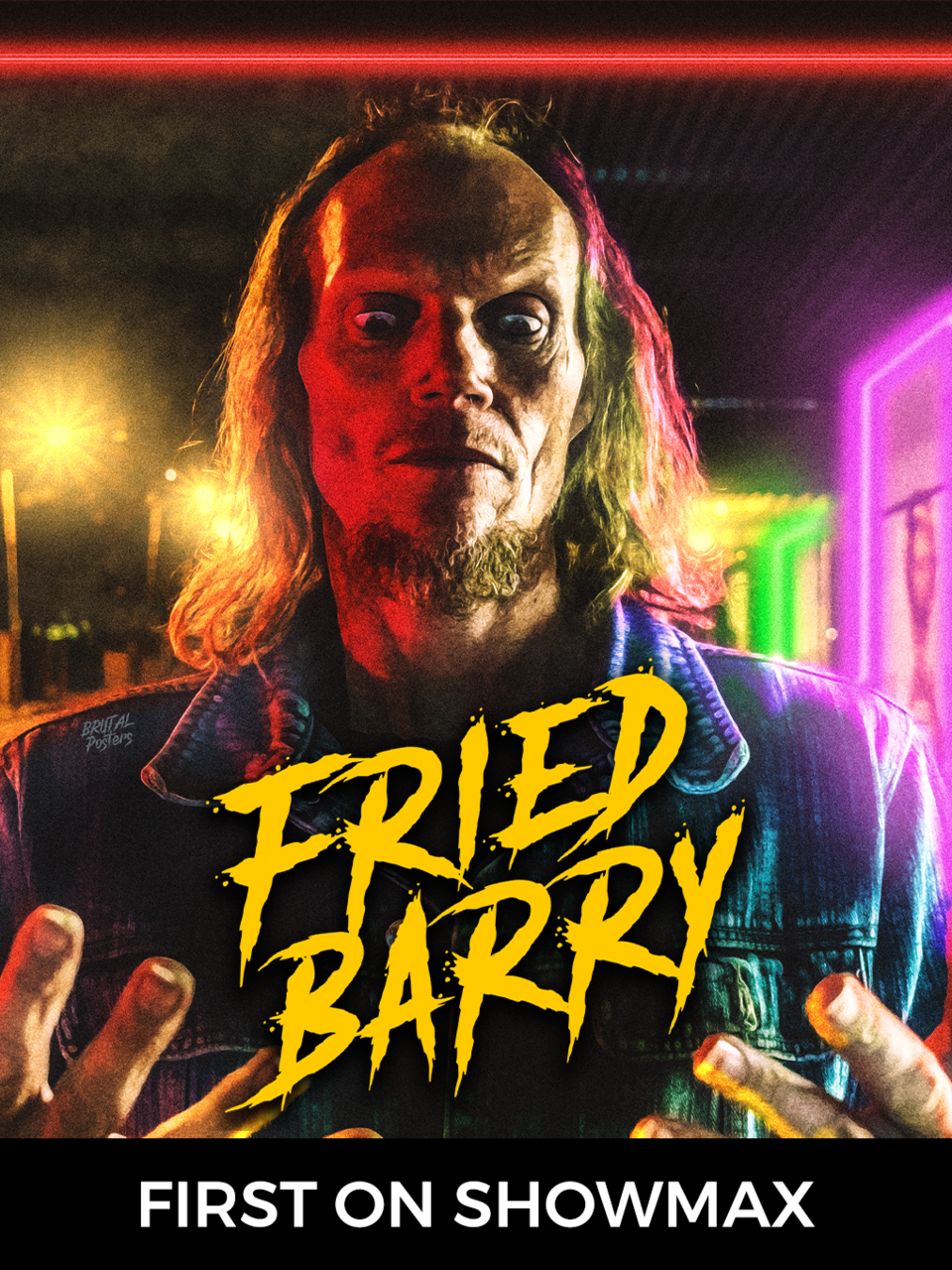 If you want to take a 'tour' of Cape Town, this is the movie for you. You will not only see Cape Town through different eyes but also extraterrestrial eyes. In this movie, Barry gets abducted by aliens who then take over his body. Barry is in for the ride of his life as he is now riding shotgun in his own body with no way to escape. Since he was known to take drugs, his erratic behaviour will not be a shock since erratic and drug use go hand in hand. 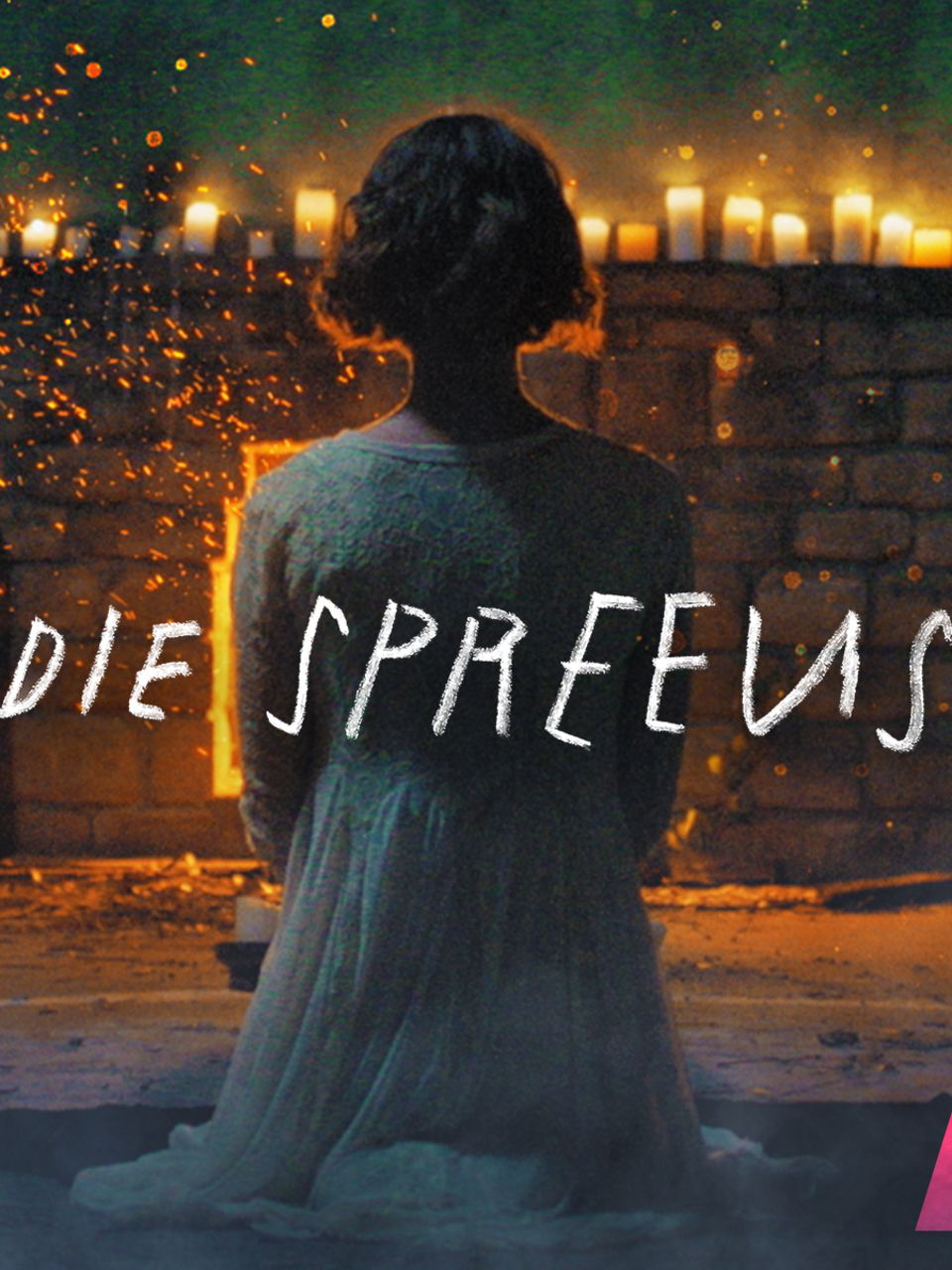 Bas and Beatrice are fearless and tenacious detectives who don't mind investigating crimes beyond this world.  They are part of an investigative unit which specialises in just that. These two are not your ordinary detectives as where some may run; they run towards the danger in hopes of getting justice. Which worlds will they uncover, and how will justice be brought?

Head over to Showmax to Binge-watch all these movies and more, and while there, you can also add Showmax to your bill, so you never miss a beat. #Showmaxaddtobill

Video
One man's maid is another man's queen – Lingashoni
Fresh off a weekend getaway in and feeling all loved up Seipati begins to worry about her situation back home and how she will go about fixing the mess. Gagashe quickly corrects her to not call what they are building a mess. Later on a disgruntled Mandla comes into Seipati’s room demanding that she must not forget her chores etc. Seipati reminds him that he has a wife for that and she does not have a ring so she cannot be expected to act like a wife when he has not made her one.
Video
I've been waiting for this day! - The River
Thuso's life is a movie right now. As the family was having a good time and celebrating the baby on the way, Angelina makes a grand entrance with a baby bump of her own and leaves everyone shook. Things got worse when both her and Paulina ended up sharing a bed with Thuso.
Video
Start from the first season on Showmax
It is never too late to start binge-watching your favourite shows from the first season on Showmax. Go to www.showmax.com to click play or sign up.
News
The drama you need in your life – Showmax recommendations
We’ve got you covered with all the shows that will keep you glued to your screen.