Guerrilla: An intriguing story of the political reality in 1970's UK

The golden age of television continues to gain momentum as big Hollywood movie actors increasingly commit to roles on the small screen. Although he's been on the small screen before, Idris Elba has taken a breather from his hectic movie-making schedule to star in Guerrilla, an intriguing political drama that captures life during one of the most politically explosive eras in British history. 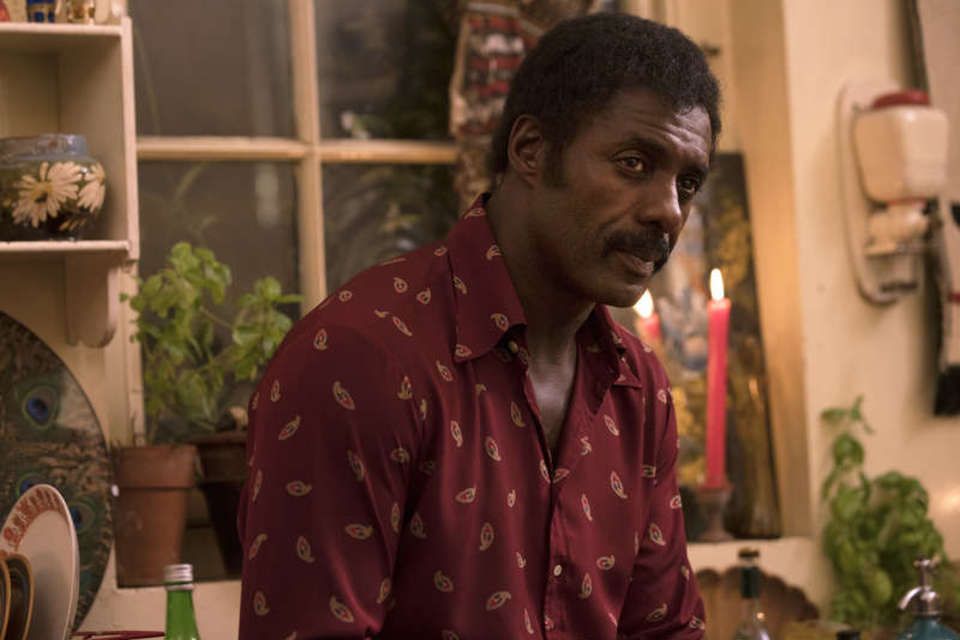 This six-part miniseries chronicles life and social dynamics of a 1970's London. Guerilla captures the historical period when the passing of such laws as the Immigration Act of 1971 led to the emergence of resistance movements such as the British Panthers and Race Today Collective. Starring Idris Elba, Freida Pinto and Babou Ceesay, the John Ridley written show follows the story of a politically active couple who have their relationship and moral compasses tested when they liberate a political prisoner to start an underground cell in London. 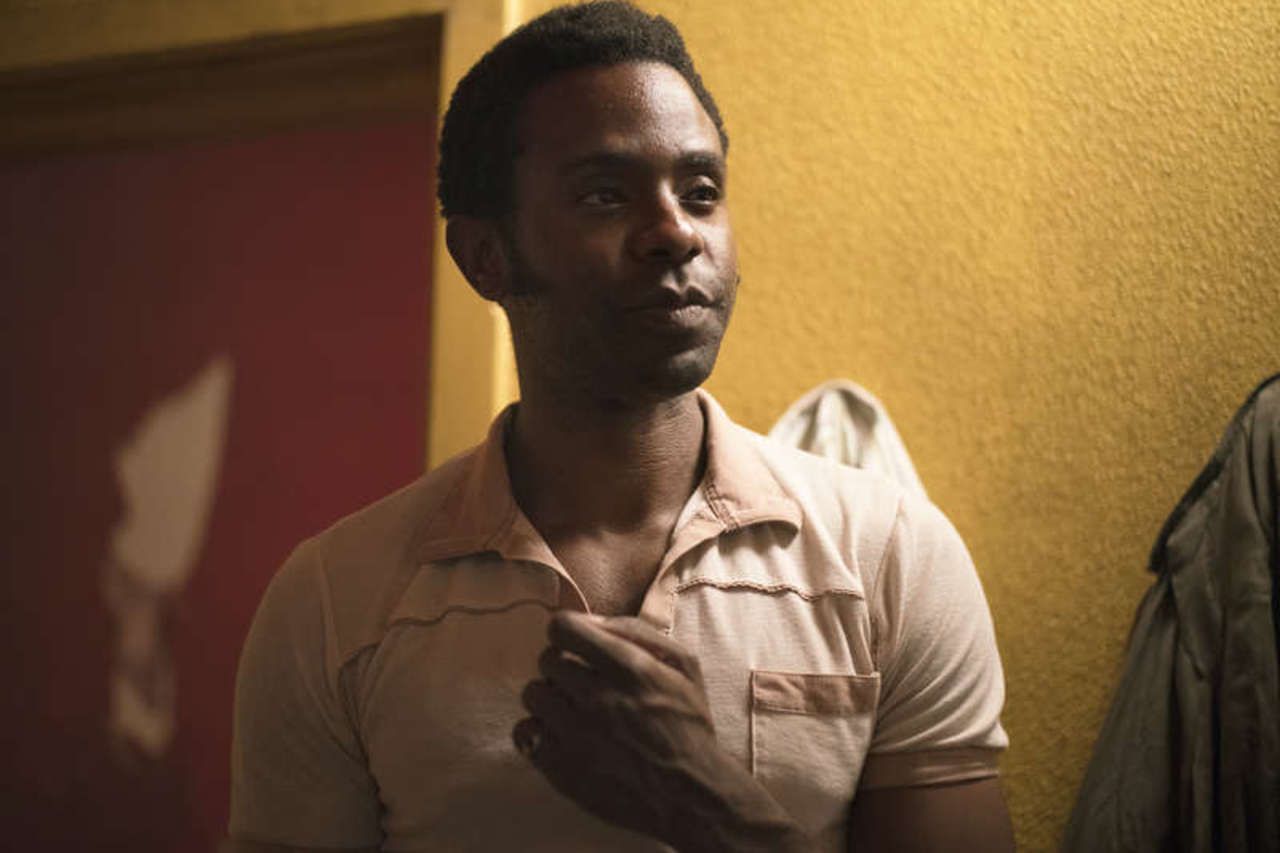 “When you think about civil rights, you think about the Black Panthers, you think about America", Idris said in a behind the scenes clip of the limited series. Adding; "Well, in England, in the early ‘70s, there was a smaller, similar movement. It was far from easy if you looked Indian or black. And I think ‘Guerrilla’ attempts to show you what that fight was like.”

Tune in to catch the premiere of Guerrilla tonight at 21:30 on 1Magic, DStv channel 103. Join the conversation on Facebook, Twitter and Instagram using #1Magic to connect with us.

Gagashe takes his love on a trip of a lifetime and Roro's midlife crisis continues on Lingashoni this October
The drama you need in your life – Showmax recommendations
Celebrate the food we love with us this Heritage Day.
Get to know the ever-fabulous Tamar Braxton.

News
Gagashe takes his love on a trip of a lifetime and Roro's midlife crisis continues on Lingashoni this October
From the weird romance between Robert and Poppy and Gagashe still dealing blows in Mandla's direction, Lingashoni is not to be missed this month.
News
The drama you need in your life – Showmax recommendations
We’ve got you covered with all the shows that will keep you glued to your screen.
News
Celebrate the food we love with us this Heritage Day.
I'll bring the wine celebrates South African staple food and has reimagined them in such a way that makes you fall in love with what we all grew up eating.
News
Get to know the ever-fabulous Tamar Braxton.
We all know and love Tamar Braxton for her funny one-liners, her incredible fashion sense and, of course, for those pipes that cause traffic to stop at the sound of the first note. Here are some fun facts about her that you may not know.