News
30 January 2018
Most red carpet outfits got their fare share of 'Ooh's' and 'Ahs' at this year's Grammys, but some gasps were pure shock. Here's a look at the style hits before the 60th Grammy Awards repeat tonight at 20:30 on 1Magic
Subscribe to Watch

The biggest names in the music business convened for the biggest night in music at the Madison Square Garden, New York City, where the 60th annual Grammy Awards took place.

And while the prestigious show centres around the recognition of the best performing musical acts in the past year, it matters just as much what the stars sport onstage and on the red carpet. Otherwise, it probably wouldn't be as much fun, and many TV shows built around critiquing red carpet entrèes would go out of business...

Fashion icon  Rihanna and Beyoncè decided not to do the red carpet this year, choosing to sneak through the backdoor to attend one of the most important proceedings in the music business. Notwithstanding the absentia, some of the biggest names showed up dressed to impress. Granted, not everyone's bid to end up on Best Dressed lists worked out as hoped, but others really showed up and showed off. Take a look at some of our favourite picks: 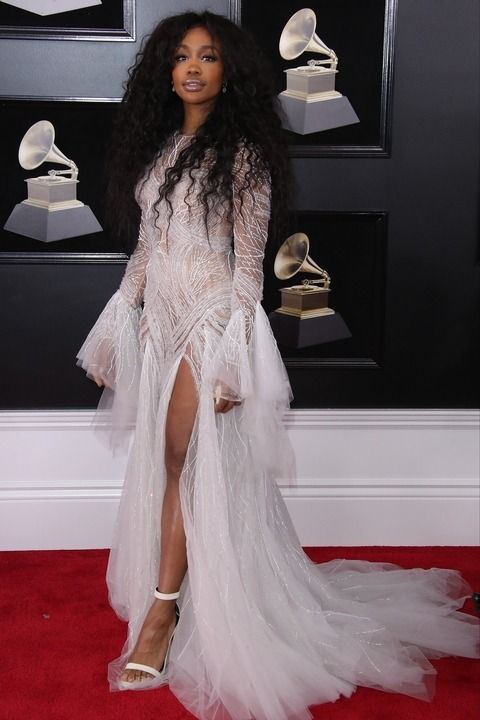 Fans were angered by the fact that SZA didn't win the coveted Best New Artist Grammy Award many thought was already in the bag, but the talented RnB singer definitely won in the fashion department. Also, that hair! 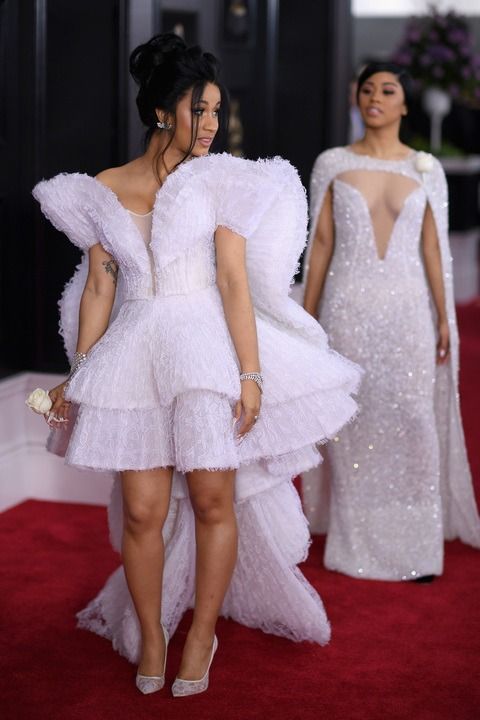 The newcomer delighted fans when she showed up in this elegant gown. She brought her sister and reality TV co-star Hennessy to the red carpet, with whom she had twinned her glamorous look. 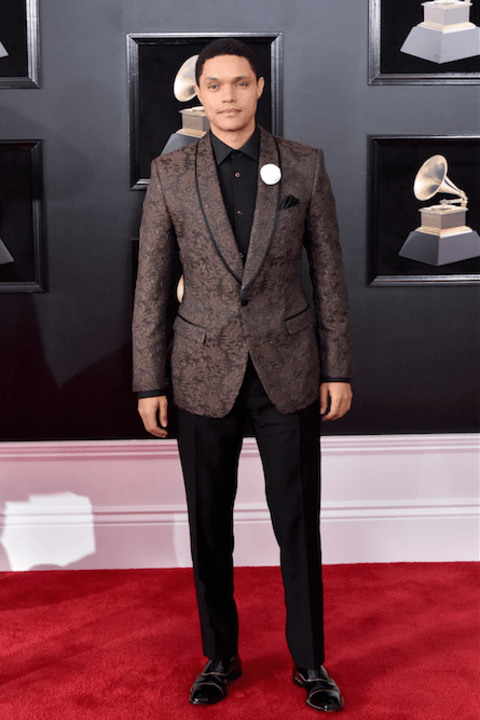 Come to think of it, Trevor Noah always loved a good suit. He took things up a notch when he attended the show in this mint and debonair get up to present an award. 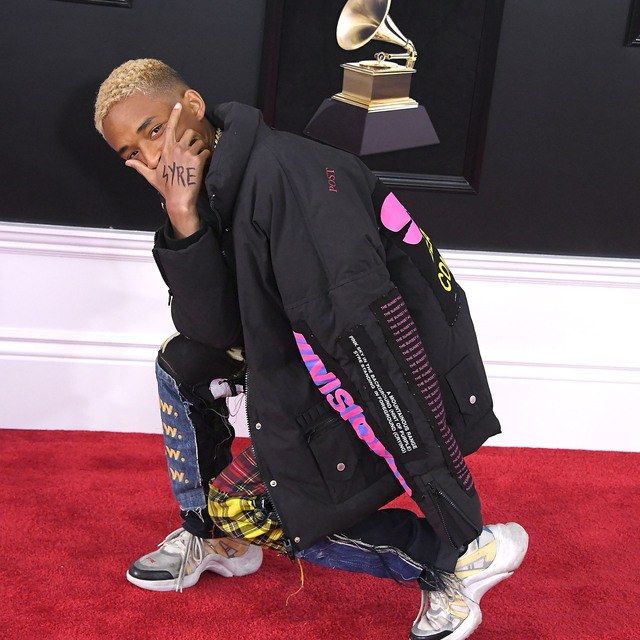 He's known for being unconventional with his music and philosophical ideas, and Jaden Smith sustained that reputation when he rocked this edgy streetwear look for the usual high-end glam carpet. Although he stood out with this look, it's nowhere near some of his more controversial outfits. He once accessorised his  Met Ball outfit with his freshly chopped blonde dreadlocks which he carried around the whole time. 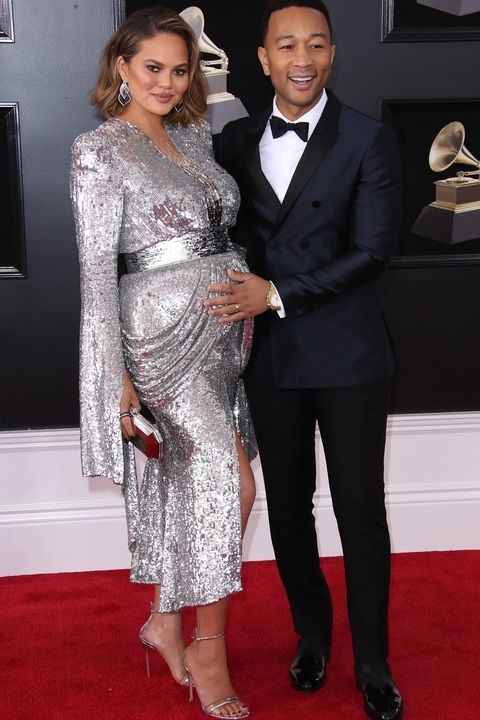 Easily Hollywood's most loved couple, John Legend and Chrissy Teigen kept things classy and glamorous as they showed off her baby bump in this metallic gown that she paired with a metallic purse. 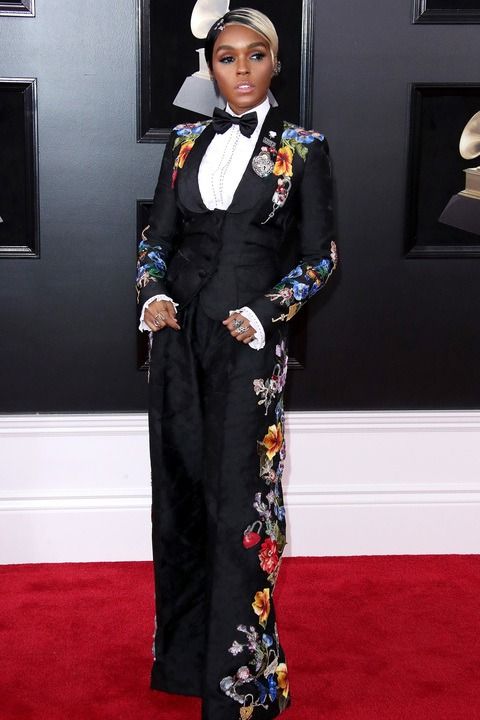 When not making headlines for her music, Janelle Monae is usually turning heads with her androgynous style, which she seems to remix differently every time! While, the RnB and Soul singer usually goes for monochrome suits, this time she livened things up with some floral embroidery.

Catch the 60th Annual Grammy Awards tonight at 20:30 on 1Magic, DStv channel 103. Join the conversation on social media by sending us messages on Facebook, Twitter and Instagram using #1Magic