Get to Know The Real Housewives of Salt Lake City

One thing about 1Magic, we never miss a beat with the Housewives franchise. Having just wrapped up airing the latest season of Real Housewives of Orange County, we are now serving the highly hyped first season of the Real Housewives of Salt Lake City! The Reality television series is the youngest in the long-running franchise. With older siblings now in their teens, the new edition to the family has big shoes to fill. Fortunately, the reviews are in and they are raving!

The show, which follows the sparkling lives of the Salt Lake City's most monied women, is everything we needed. Get to know the ladies below;

A devout Mormon from birth, Heather Gay was married to Mormon royalty for 11 years but has distanced herself from the church after her divorce. A self-proclaimed ‘good Mormon gone bad,’ she now considers herself “Mormon-ish” as she plays by her own rules. A devoted mother to three daughters, she owns a burgeoning Med-Spa business, Beauty Lab and Laser where the ladies often frequent. As she embarks on the next chapter of her life, Heather is on a journey of self-discovery as she finds her voice and looks for love again. 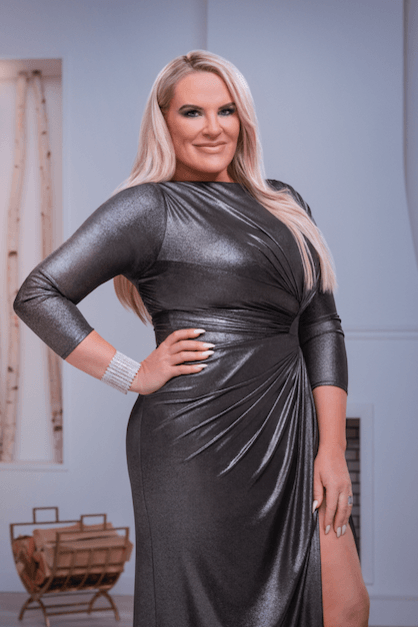 As a Tongan and Hawaiian growing up in Salt Lake City, Jen Shah felt like she often stuck out in her traditionally white, Mormon world. When she learned about the historical mistreatment of black people in the Mormon religion, she converted from Mormonism to Islam. A mom of two with her husband, Sharrieff, Jen is the queen of her house and her businesses as the CEO of three marketing companies. Always decked out in designer brands, Jen loves to host parties and spares no expense - it’s important to her that everyone knows she is the best host in Utah. With an extravagant personality and sharp tongue, she can go from 0 to 100 very quickly, but usually comes back with apologies and love. But it’s not always fun and games for Jen with this group of women when she quickly finds herself at the center of the drama. 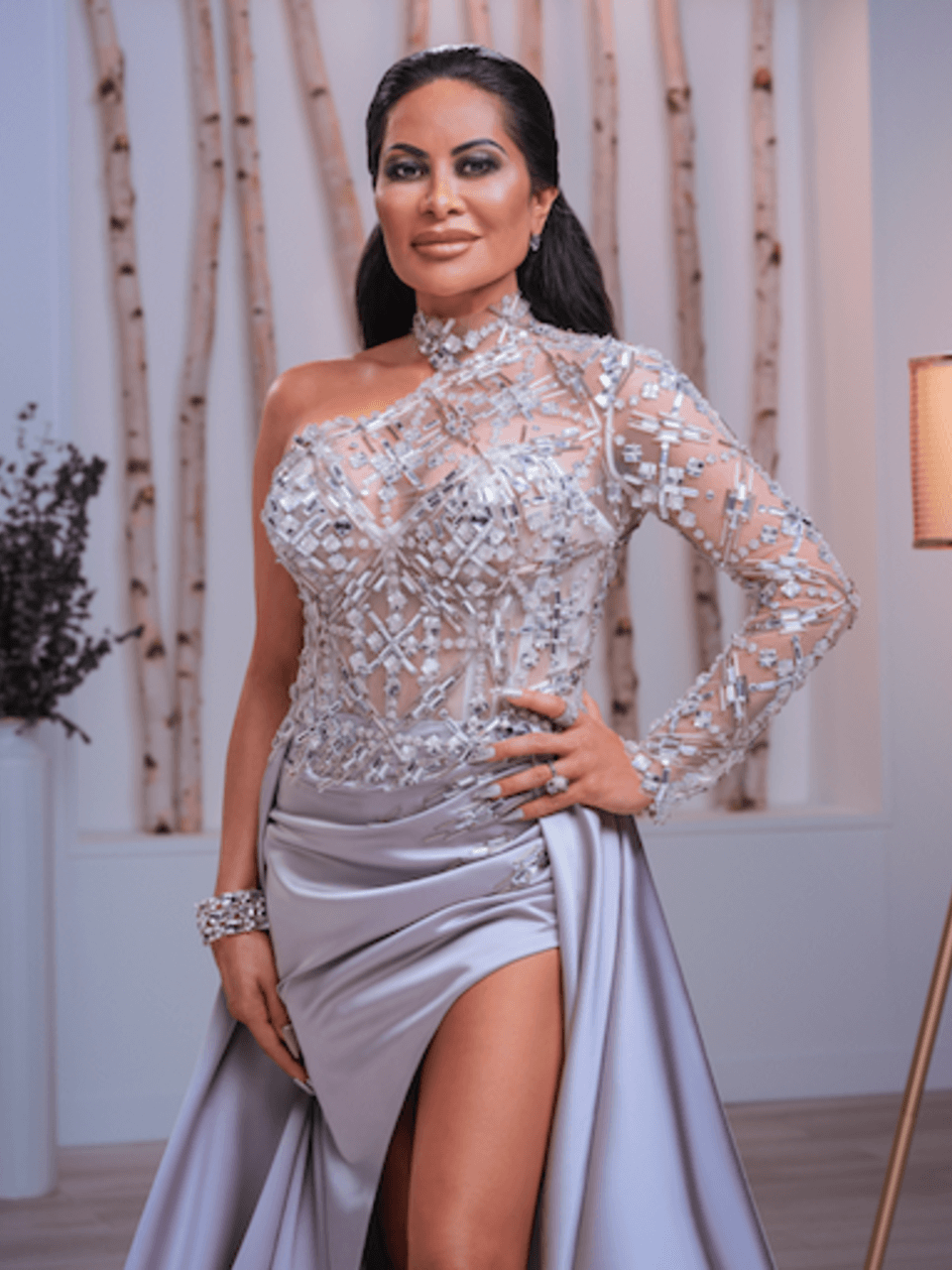 A descendant of “Mormon Royalty,” Whitney Rose has been trying her best to navigate life outside of the religion for over a decade. She left the church after she fell madly in love with her boss, Justin, and the two had an affair. Within weeks, they both left their spouses to be with each other and got married when Whitney found out she was pregnant. Married for 10 years, they have two children – Bobbi and Brooks - and she owns a skin care line called Iris and Beau. Now, she is faced with parenting her father who is dealing with his own struggles and depends on her for everything. And just when it seems like society is finally beginning to accept her 10-year-marriage, scandalous rumors about her progressive relationship start to swirl. REAL HOUSEWIVES OF SALT LAKE CITY – Season 1 – Biographies 2

With a penchant for God, couture and only the finest champagne, Mary Cosby is a Pentecostal First Lady who inherited her family’s empire of churches, restaurants and more. The caveat in her taking over the family business was that she marry her late grandmother’s second husband, Robert Cosby Sr. They have since been married for 20 years and have one teenage son together. Small but mighty and always dressed to the nines, her unconventional past has made her guarded and she quickly finds herself on shaky ground with some of the ladies. 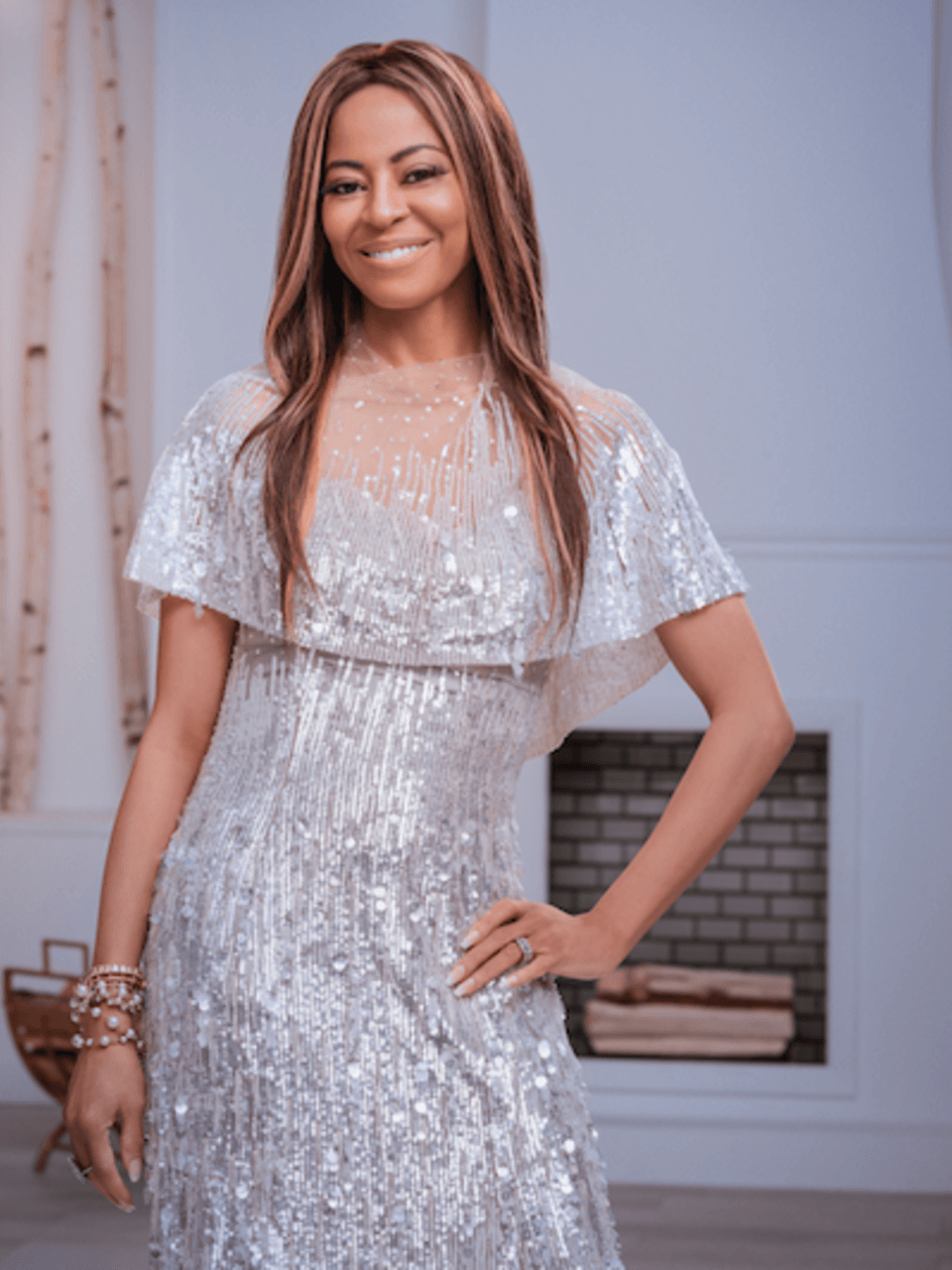 Meredith Marks is a celebrity jewelry designer with a store on Main Street in Park City. Jewish and married for over 25 years, Meredith and her husband Seth have hit a rough patch and with their kids in college, she is faced with being an empty nester for the first time in her life. An ice queen with a knack for partying, Meredith is often out on the social circle alongside Jen and Lisa, who love to buy her jewelry - even the rings off her fingers. Meredith appears to have it all but when rumors begin to swirl, she must decide if she wants to turn to her girlfriends for support or suffer in silence. 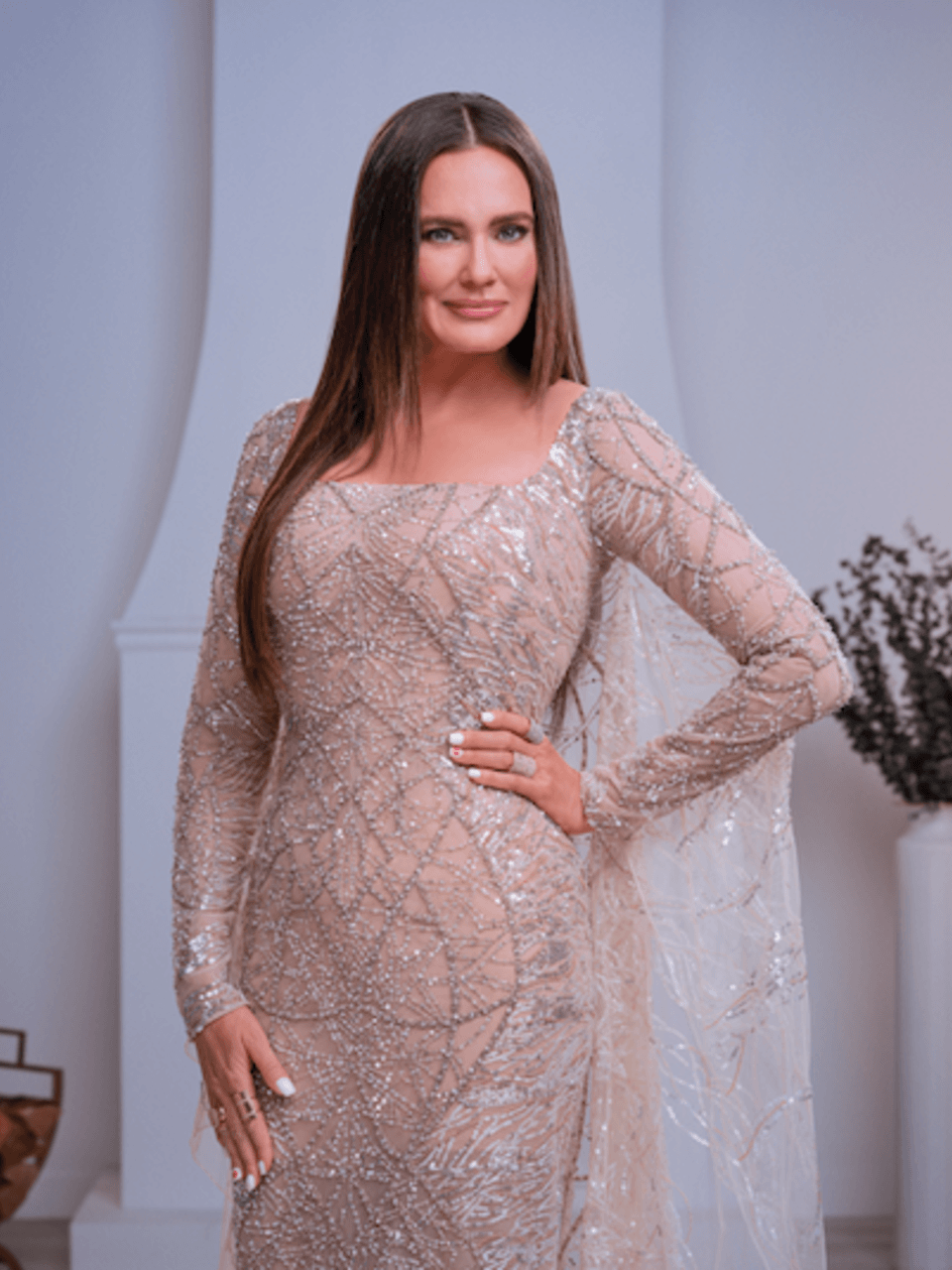 Born in New York, Lisa Barlow has been living in Utah for over 20 years. As the owner of LUXE marketing company and various businesses including VIDA tequila, she considers herself “Mormon 2.0” as she is not one to adhere to all of the traditional and strict Mormon rules. Lisa attended BYU with Heather and has been best friends with Meredith for years. Married to her husband John with two children, she seemingly has it all, but struggles with her quest for perfection when her unrealistic standards start impacting her friendships. 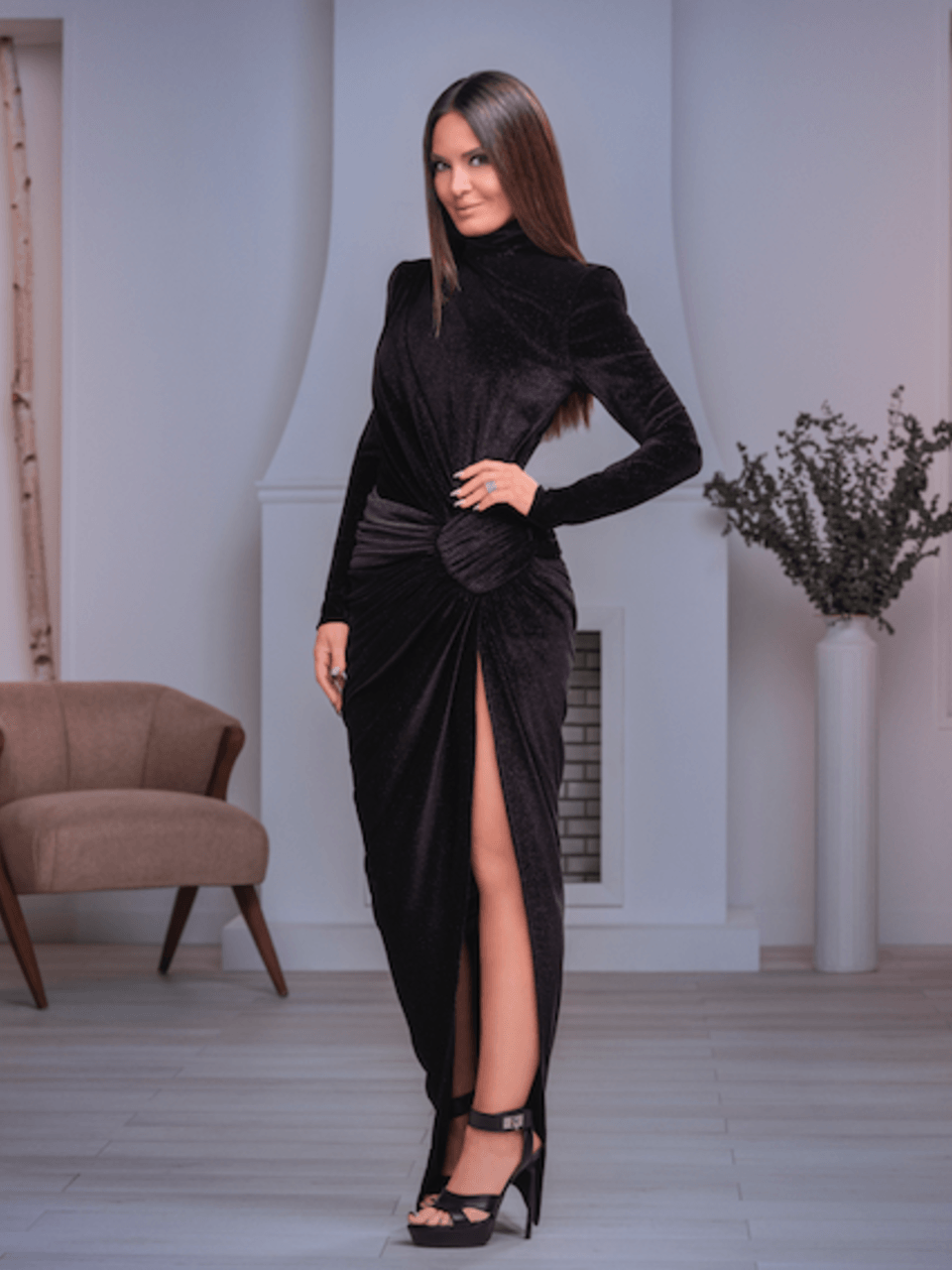 Watch the Real Housewives of Salt Lake City Mondays to Thursdays at 18:00