Everything You Need To Know about 'Cherish The Day'

News
28 June 2020
Cherish The Day tells the story of love with a twist.
Subscribe to Watch

Cherish The Day chronicles the stirring relationship of one couple, with each episode spanning a single day. The narrative will unfold to reveal significant moments in a relationship that compel us to hold true to the ones we love, from the extraordinary to the everyday. Xosha Roquemore (“The Mindy Project”) stars as Gently James and Alano Miller (“Underground”) stars as Evan Fisher.

The couple meets and fall in love in Los Angeles, with the full chapter spanning five years in eight episodes. 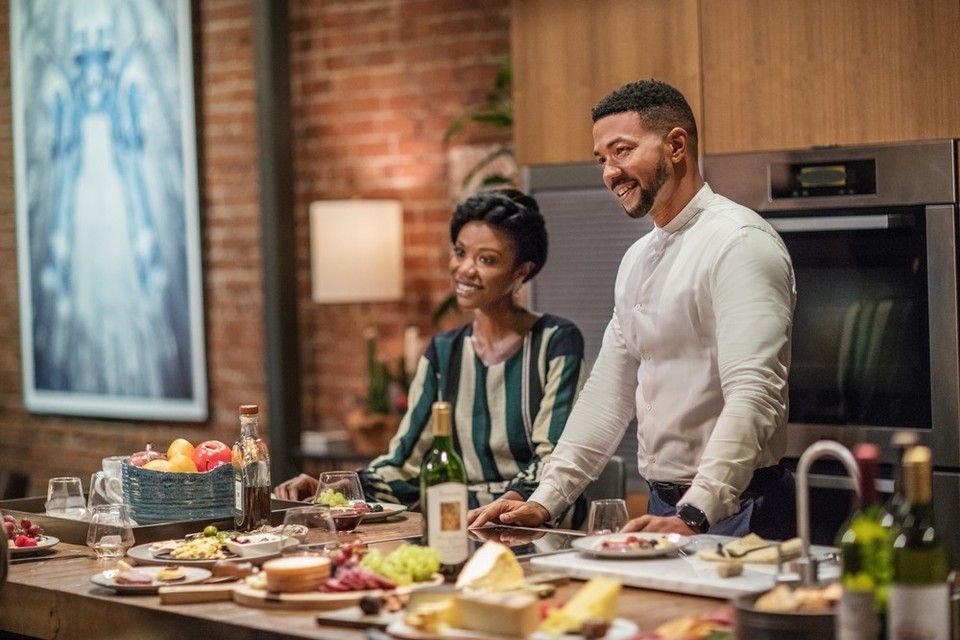 Viewers will get to immerse themselves in all the complexities and pleasures of witnessing a couple not only fall in love, but the quality of this blissful, but sometimes messy experience. On this season, there will be recurring roles from an additional cast that includes Michael Beach, Anne-Marie Johnson and Kellee Stewart

They join previously announced series regulars Xosha Roquemore, Alafor Miller and the legendary Emmy award-winning actress Cicely Tyson. The Ava Duvernay also announced that the series has been made possible through the talents and skill of a production crew that consists of over 50% women, including 18 female department heads.

News
Get to know Geffri Hightower better
Her star is starting to shine brighter!
News
What we loved about Unmarried
Our glamourous trio had our hearts doing gymnastics throughout the season as we could not figure out whether they were coming or going, but everything came full circle, and we are better for it.
Gallery
Hot Moments on Cherish The Day Season 1
Flip through some scenes of Cherish The Day season one and catch the series on 1Magic, Tuesday at 20:30.
News
Can We Talk About Issa and Lawrence? — Insecure
Does Condola have anything to worry about?