News
30 September 2020
The horror drama series is currently airing on 1Magic hot on the heels of production!
Subscribe to Watch

1Magic has recently premiered a slew of critically acclaimed international shows to cover you with awesome entertainment throughout the week. One of the fan faves is Lovecraft Country, an American horror drama television series.

Airing on Mondays at 21:30 on 1Magic, the lauded show is based on the 2016 best-selling novel of the same name. The show boasts a stellar cast that includes amongst others Jurnee Smollett and Jonathan Majors. And because we always want to make sure to serve you the hottest international shows hot on the heels of production, you'll be glad to know that the debut season kicked off in 2020 in the States. It lands on your screens before you can catch any kind of spoiler! 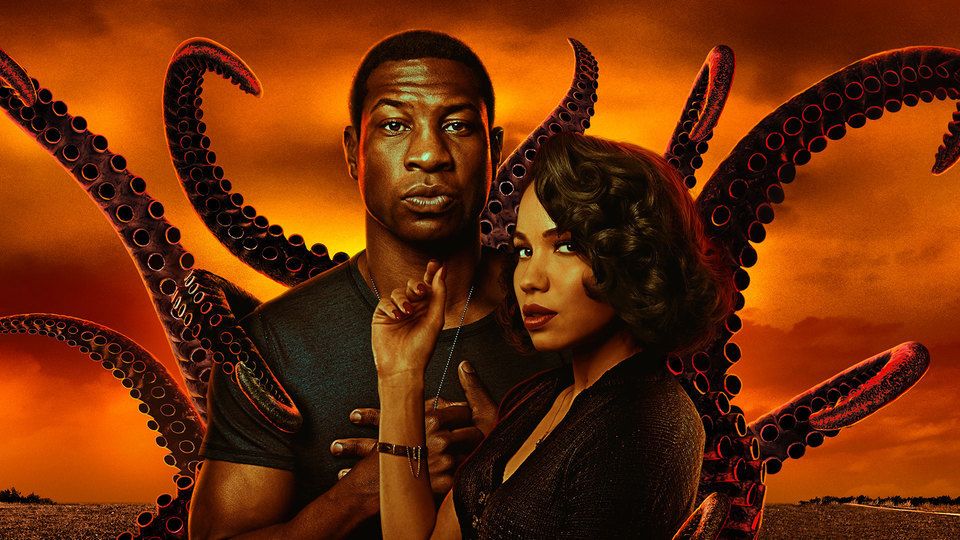 WHAT LOVECRAFT COUNTRY IS ABOUT

Jump in a time capsule on go back when! In the 1950s, Atticus Black, a young African-American, sets out on a road trip with his friend and uncle to find his missing father. This catapults the three into a struggle for survival against the dual terrors of Jim Crow-era America and terrifying monsters that could be ripped from a paperback written by pulpy horror author HP Lovecraft. 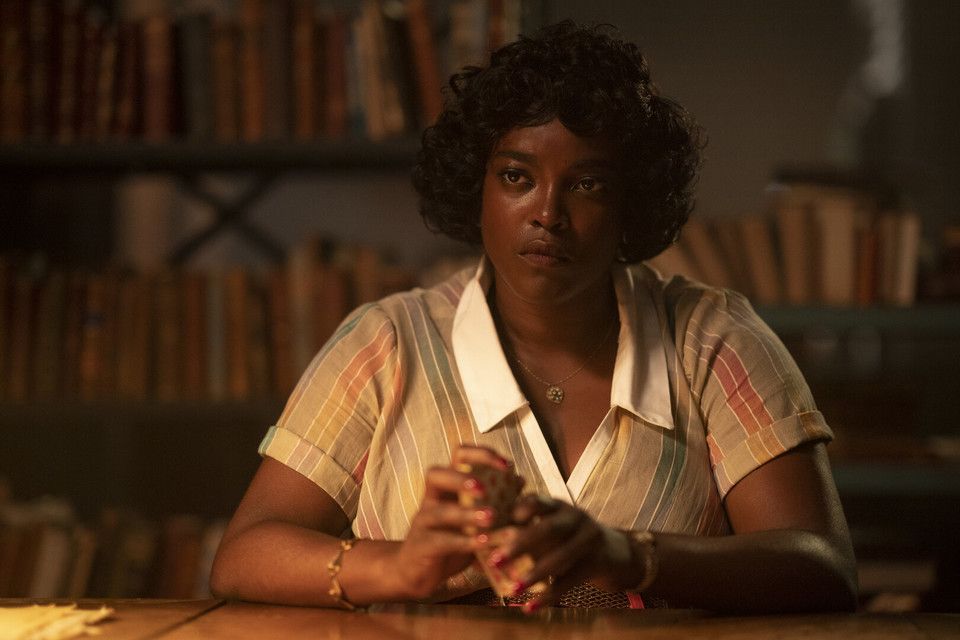 The hype around the show is not without reason. Lovecraft is a hit with critics around the world, and has received an 89% critics rating on Rotten Tomatoes. The drama is also currently ranking at #3 on IMDb’s Most Popular TV chart. When both critics and audiences love it, you know you ought to be checking it out!

Mark your reminder and come along the epic journey every Monday at 21:30 on 1Magic, DStv channel 103.

News
What we loved about Unmarried
Our glamourous trio had our hearts doing gymnastics throughout the season as we could not figure out whether they were coming or going, but everything came full circle, and we are better for it.
Gallery
Looks we loved at the AMAs
See who rocked the best, the most fly, and the most outrageous looks at the American Music Awards!
News
Violett Beane Loves Being A Roadie! – God Friended Me
The actress shuns splashy displays of glam for a fun life.
Video
The End of Ghost Looms - Power
The sixth and final season of the popular drama chronicles the unravelling of James St. Patrick's double life of explosive lies.