Daytime Divas are here... Paws up!

Anything with Vanessa Williams taking on the lead role in a comedy is by default a hit. Who can forget her iconic portrayal of Wilhelmina on Ugly Betty?

Though now joined by Chloe Bridges, Camille Guaty and Fiona Gubelmann for a pack of fierce women from different walks of life, the actress is out to delight on Daytime Divas, premiering tonight at 20:30 on 1Magic, DStv channel 103! 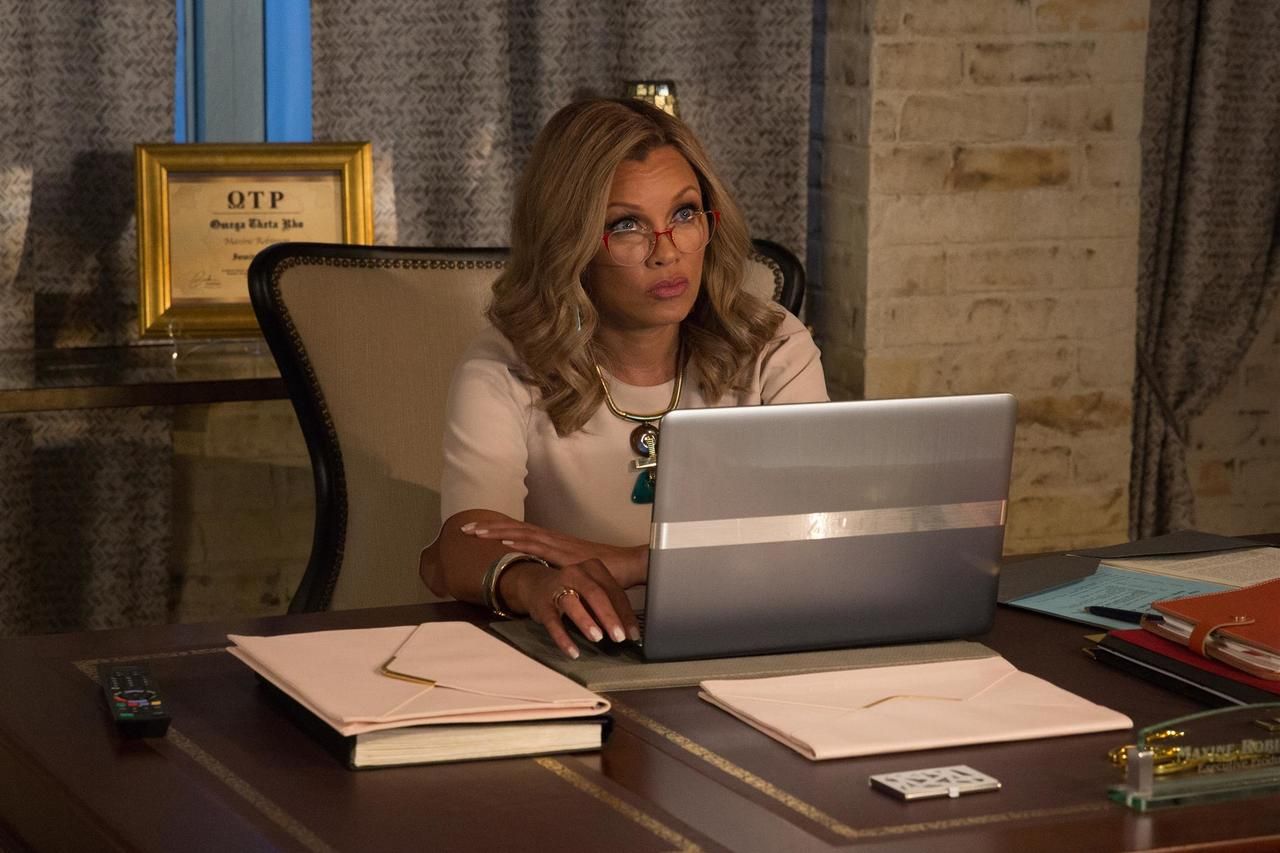 The satirical comedy-drama is an adaptation of the book Satan's Sisters penned by former The View co-host, Star Jones. That, if you read between the lines, can only mean a lot of tea is spilled about the unspoken realities and explosive dynamics behind the scenes on these talk shows. But while those conclusions are easy to draw, Star has never confirmed any of it. It's all allegations. 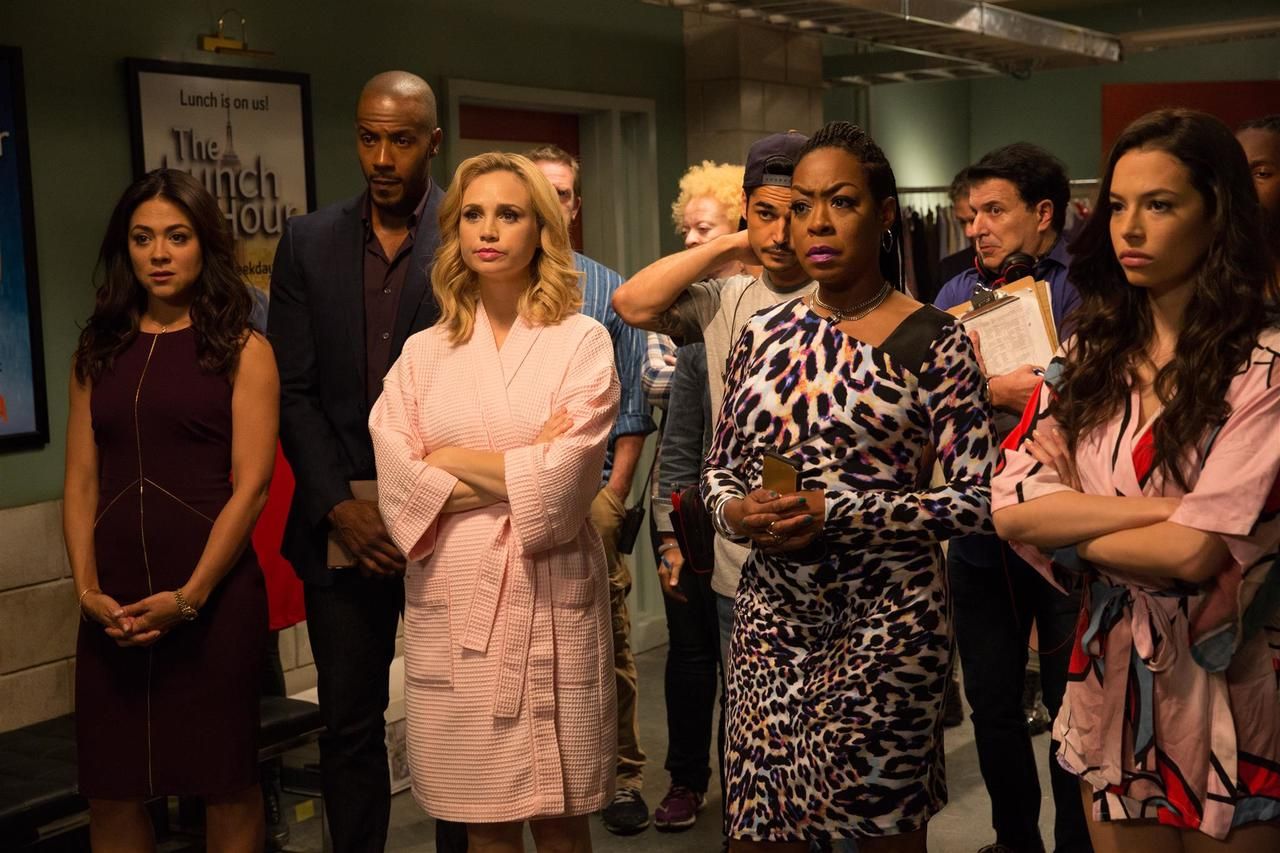 As far as facts go, what we do have is a fresh, entertaining and sassy comedy following the lives of four female television co-hosts and the situations before and the cameras stop rolling. Maxine is the creator and boss host of popular daytime talk show The Lunch Hour. Deftly taking on the co-hosting duties are Mo, Kibby, Nina and Heather. 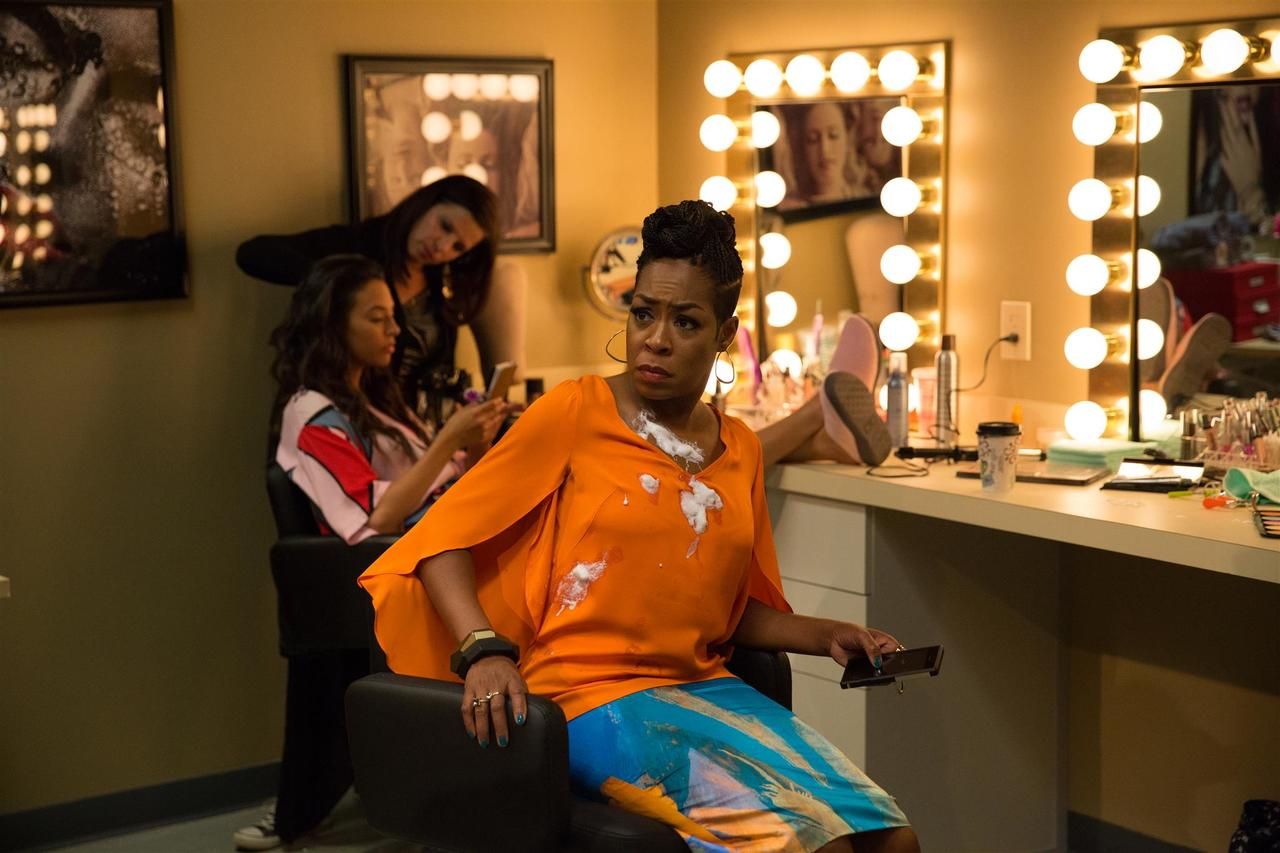 While this group of women has mastered putting on a good face while the cameras are rolling, things are far cattier behind the scenes. Egos, rivalries, tantrums are all the different ingredients that render this hilarious debut a must see.

Video
What's going on here?! - The River
After being angry at Andile for telling Lekau their intimate marriage business, Njabulo then decides that they should maybe give it another go and see what happens instead of giving up but that ends badly when Zweli and Tshabalala catch him holding hands with someone. On the other hand, Mlilo isn't winning at trying to make the family accept Beauty and has now been chased out of the house.
Video
Lindiwe, what are you doing here?
The real Mnqobi is coming out and it's all so scary. Mabona goes to his boat to demand the money he needs to get from him and threatens to go to the police. A call to Zweli sets it all off which angers Mnqobi to the point of killing Mabona right there and then and Lindiwe showing up and seeing his body is the last thing that Mnqobi expected.
Video
Hollywood Divas Season 1 on 1 Magic
Stardom comes at a price for Hollywood Divas Golden Brookes, Countess Vaughn, Paula Jai Parke, Elise Neal and Lisa Wu who must face the harsh reality of Tinseltown whilst attempting to rebuild their careers
News
We're Here Season One is Airing on 1Magic!
Here's what you know about season one of We're Here, now on your screens hot on the heels of production!