Couples who are still together – Bachelor in Paradise

News
11 January 2022
The journey of being in Paradise is never easy but it can be worth it.
Subscribe to Watch

When at first you don’t succeed, try and try and try one more time again. This is what previous cast members of The Bachelor and The Bachelorette have done after things didn’t go according to plan when they were on their seasons looking for love.

Instead of giving up on the possibility of finding their forever love, the person they would spend the rest of their lives and have a family with, they decided to take another leap of faith by going to Paradise (some going for their second and third stay 😬) to hopefully walk out with their person this time or even better, an engagement.

Well this time around it went according to plan and here are the couples that are still together and going strong;

It was like they were made to find each other in Paradise because if they didn’t end up together, it would have been a shock to the system. Riley came in when Maurissa had a guy that she was talking to but then you know the saying about people not being mountains, they can be moved and moved he was and Maurissa was scooped right up. 😆

They are still happily engaged and living their best lives. 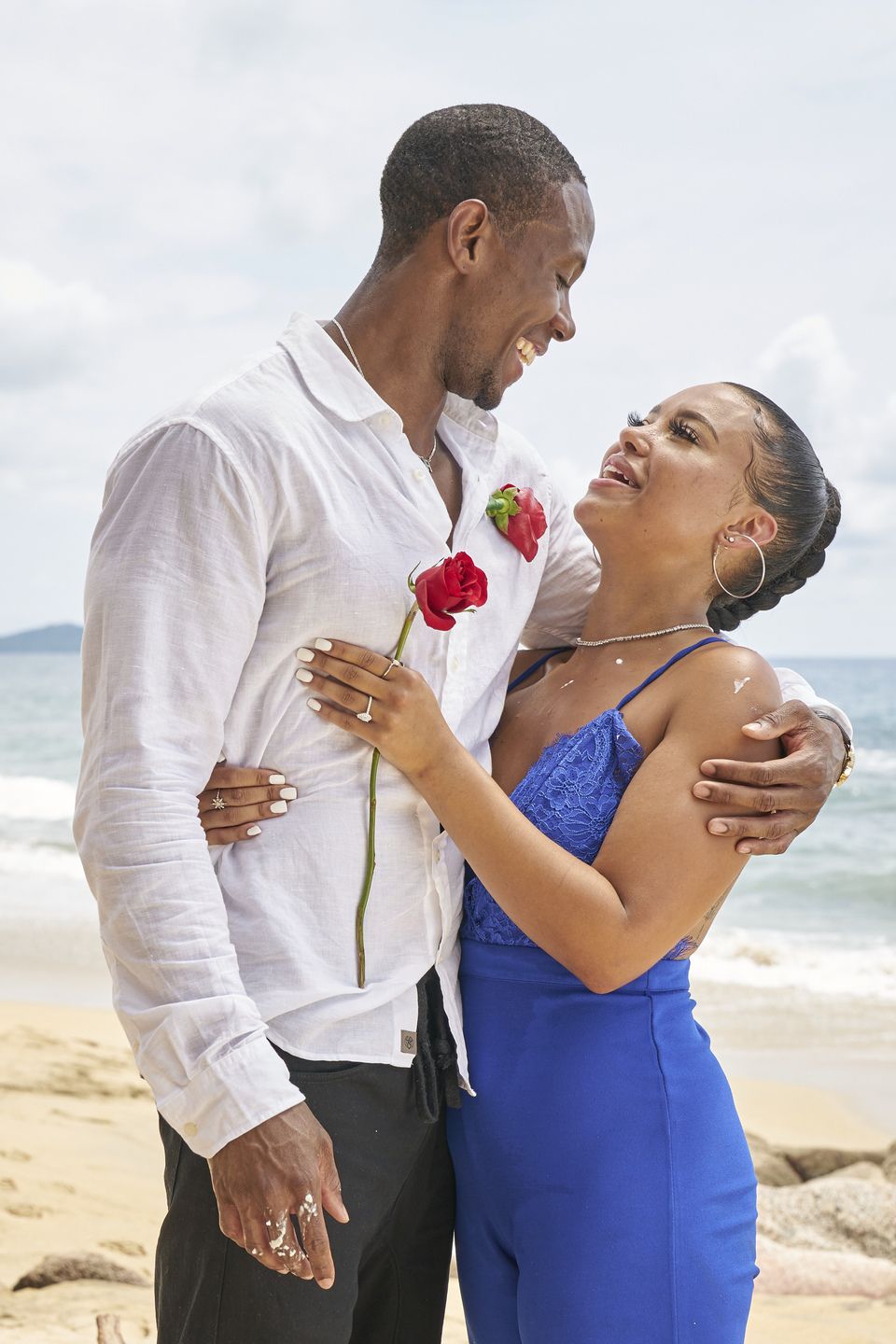 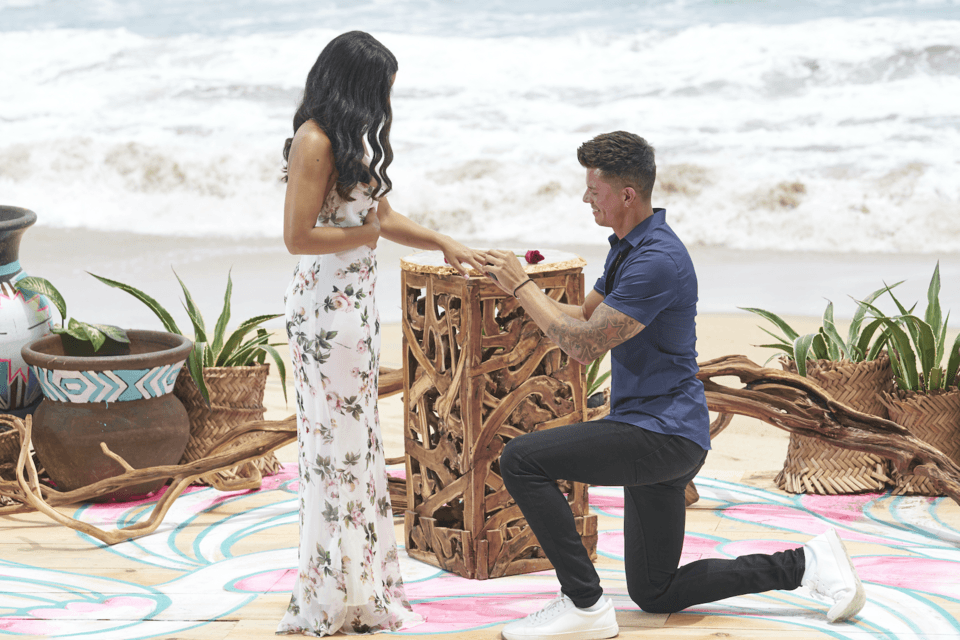 It wasn’t an easy road but they made it to the very end, with a ring to top it all off. While they started off together, there were some distractions that came and shifted things (uhm Demi 😭) but after a while they found their way back to each other.

Kenny and Mari are still very much engaged and in love.

Oh man this almost ended before it even began and if it wasn’t for Serena coming when she did and convincing Joe to not leave, this beautiful love wouldn’t have been a thing today. Even when Joe’s ex showed up in Paradise, these love birds stayed committed to each other and left engaged.

The cuteness continues and they are madly in love. 😍 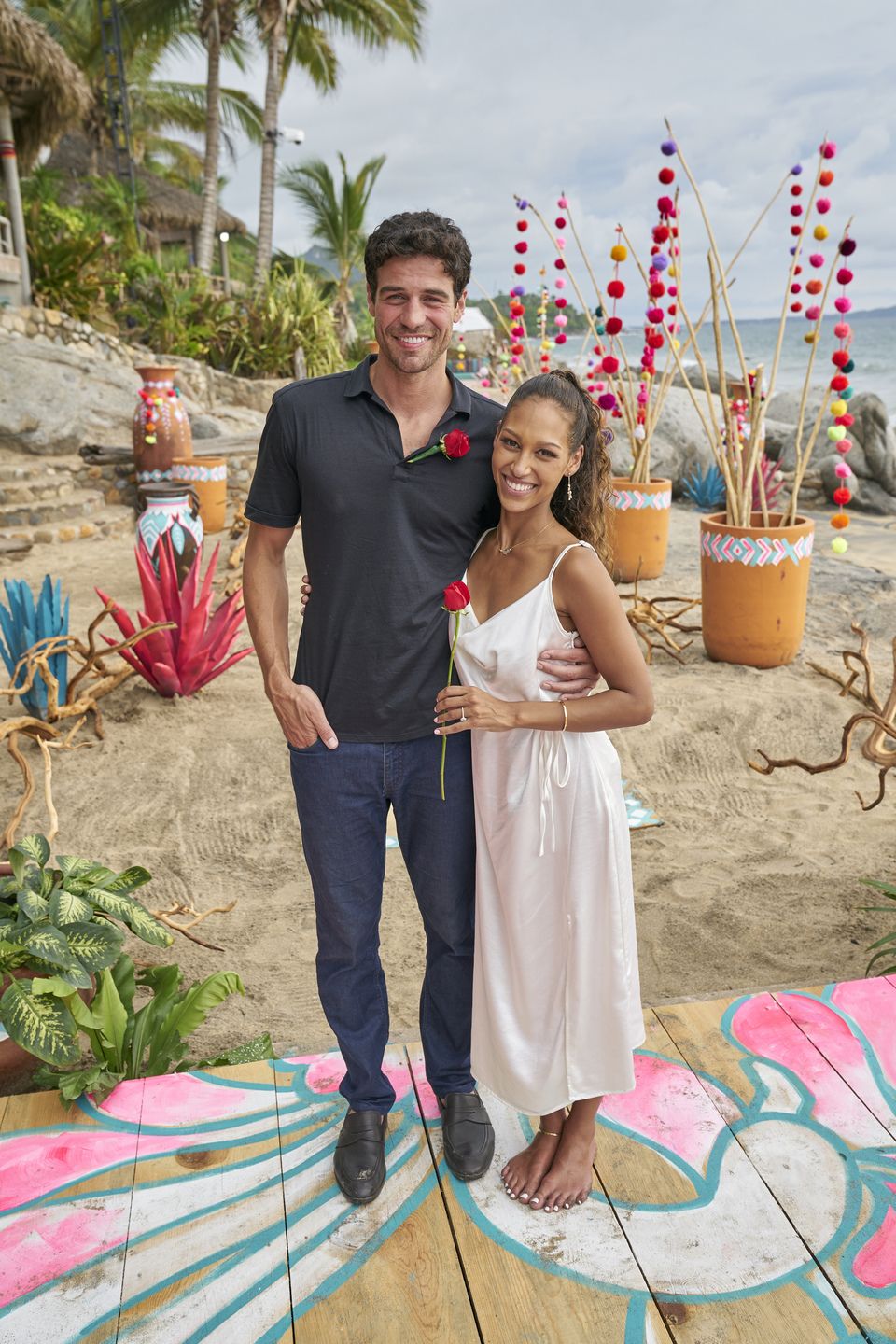 They decided to give love another shot and when it started to go right, Becca felt like it was too good to be true and they left Paradise separately 😔. We were pleased to see though that after the show, they found their way back to each other and are now in love and visiting each other’s hometown and families. 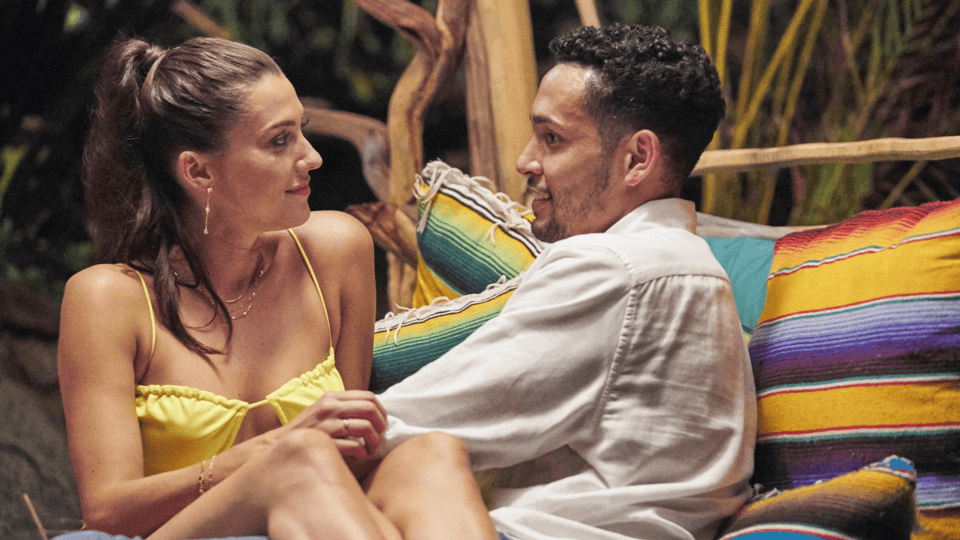 Their breakup broke our hearts because it really didn’t need to happen especially because we were so invested? 😐 No but seriously, it was painful but we’re happy that it made them see what they needed to see in order to then come back and love each other the way they deserve.

Since confirming that they are back together after leaving Paradise apart, this couple is still going strong.

We have loved seeing their journey and finally finding the love that they deserve. If you weren’t there to see it all pan out, you can watch “The Bachelor in Paradise” S7 available on the DStv App HERE.

Video
Seipati and I will be together
Tebatso speaks with Bukhosi regarding his sister still being at the Cele household. He doesn't like that she is still there and worries about her safety. He feels that Bukhosi should show her he loves her by doing something about it. Bukhosi schools him in relationships and says he does not doubt that he will be with Seipati but does not think it wise to resort to violence to get his woman.
Video
I'm not a killer – The River
Khabzela has been going through a tough time trying to prove that he's not the one who murdered Irene. The community has been protesting for his release and even though he appreciate that he wanted to still testify which ended up taking him back to a very sad time in his life when he lost his mother, which made him vulnerable and showed the court that he's nothing close to a killer.
News
Which S5 Couples are Still Together? – Bachelor in Paradise
Find out which of the couples' paradise froze, and who is still smitten!
News
Bachelor In Paradise Gets A Rooster Of Celebrity Hosts
Things have taken a turn in paradise!