Celebrate the food we love with us this Heritage Day.

News
22 September 2022
I'll bring the wine celebrates South African staple food and has reimagined them in such a way that makes you fall in love with what we all grew up eating.
Subscribe to Watch 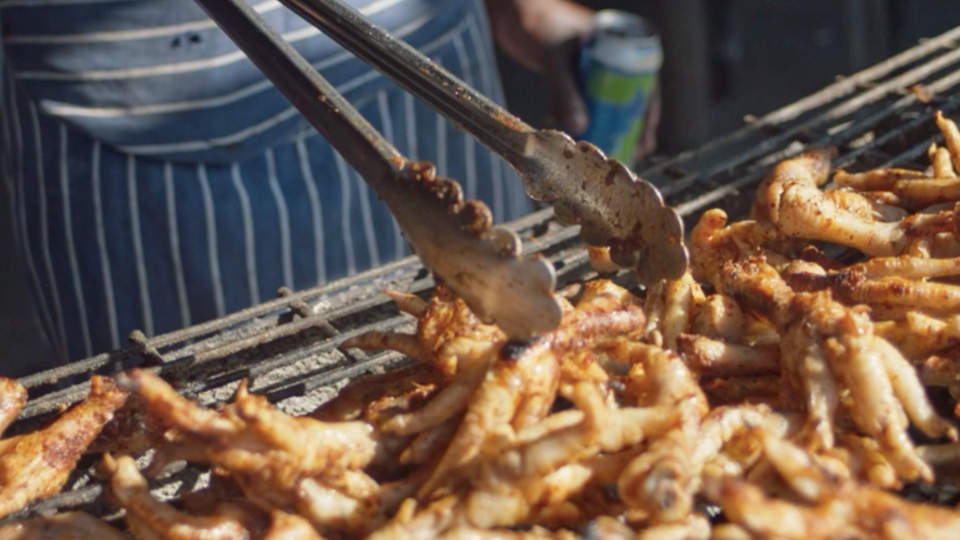 I’ll Bring the Wine celebrated South African dishes in a fun but delicate way. It showed us the layers that come from these dishes and the heart behind them in a way we had not seen before. It brought back the dignity to many Nguni dishes that are often looked upon with disdain, from the famous chicken feet, which can be prepared in myriad ways. Over the braai, in a stew or boiled. Chef Mmabatho made a chicken feet terrine that was delicate, hearty, and lovingly prepared. She was adamant in wanting the dish to stand on its own and to focus purely on the ingredients themselves and for them to be embraced. She did that and more and touched our hearts with her dish unexpectedly. 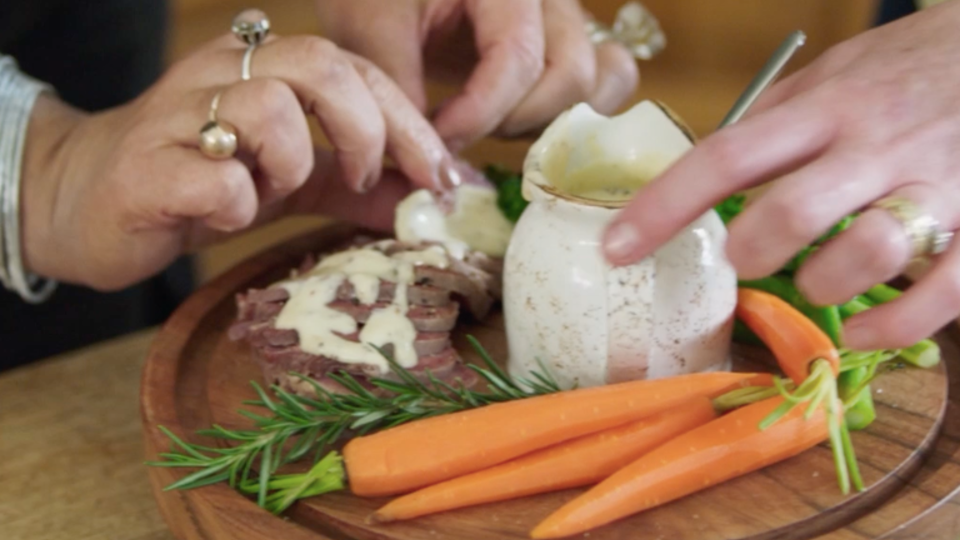 Next came the beef tongue. You either love it, or you don’t. Chef Jackie Cameron, a multi-award-winning chef, cooked it in such a way that it took away the fact that it was a beef tongue but excited you to want to taste it and the exceptional craftsmanship behind it the dish. 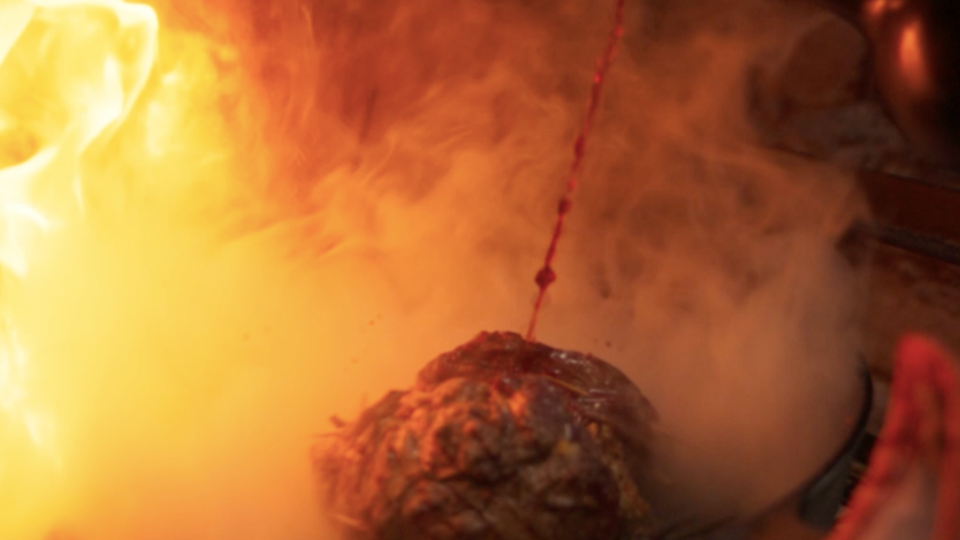 We also enjoyed a different version of the much-loved surf and turf, which can be eaten with various red meat and seafood options. Chef Annatjie Reynolds lovingly prepared a surf and turf with imagination and care. She made a surf and turf from the rump and minced oysters. Who would have thought that these two ingredients would go so well and not fight to be the star but blend into one beautifully crafted dish? 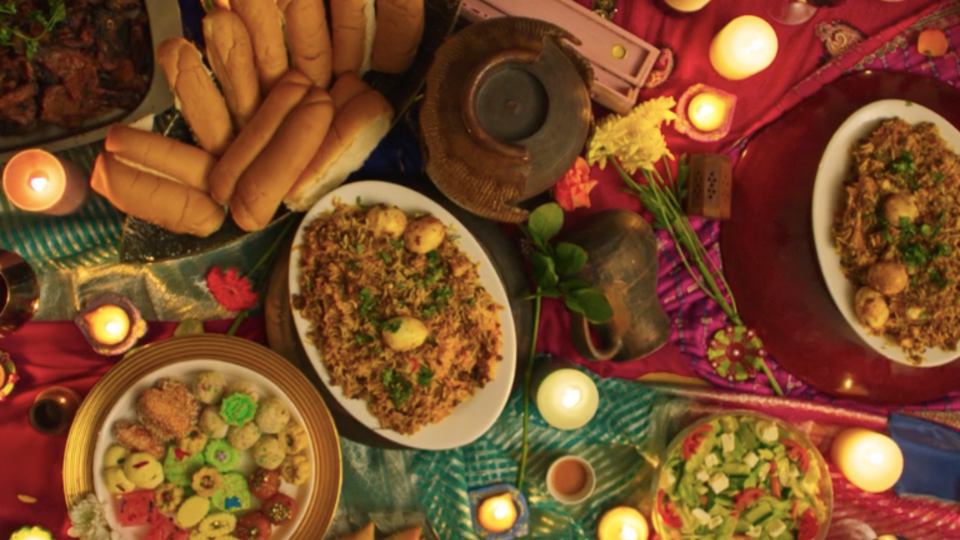 Did you know that you could make ice cream from a grain? That is precisely what Chef Tapiwa Guzhe does. He also wants to start the conversation of expanding your tastebuds with different flavours of ice cream and expanding your mind about the world we live in. He has devoted his life to this and does it with tenacity and passion like no other. South Africa is a colourful nation, so why would we want to settle for the basic ice cream flavours? 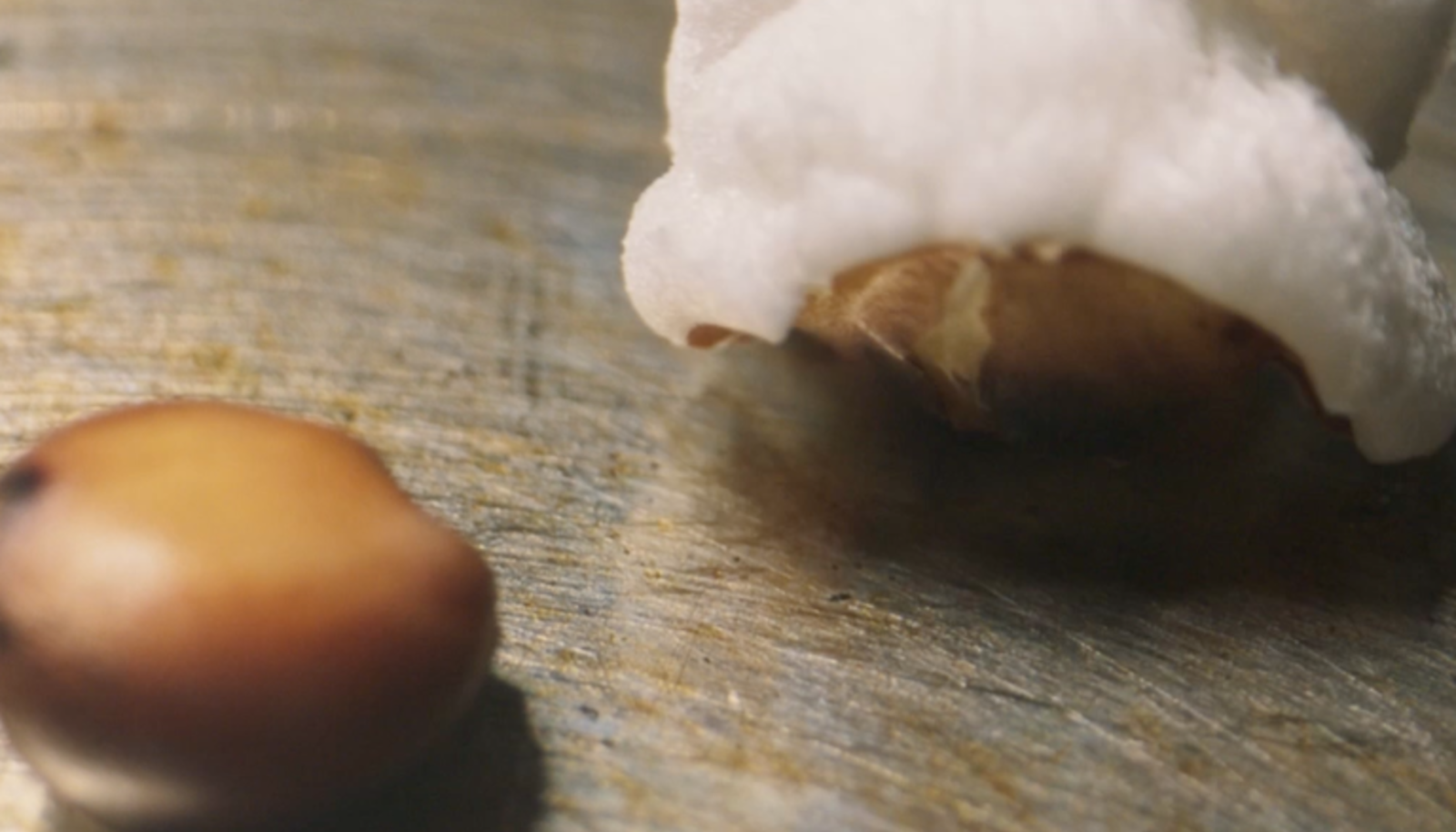 Last but never least, we met Chef Pushi Reddy, who took us on a behind-the-scenes look at what goes on in preparing for Diwali and what foods get made. From the sweetmeats to the local South Indian food. Chef Pashi made a dessert that incorporated all the flavours of Diwali, which he pulled off perfectly.

As we celebrate Heritage Day, let us continue to be bold in our food and how we live and love our fellow man. South Africa is like no other and has been through a lot, but it boasts of its people who are resilient and have ubuntu, which is worth protecting at all costs.

Video
This week on Lingashoni
Ma Brrr had us at exotic dancing. Seipati's day has arrived, and Gagashe plans to make an honest woman out of her. He is on bended knee, and Seipati is on cloud nine. We cannot say the same for Mohau and Mandla, as they are unhappy about the engagement. Tune in every Monday to Thursday at 21:30
Video
Your relationship with money
Inspiration was the order of the day when Somizi sat down with Shauwn Mkhize and Theo Baloyi and asked about when they made their first millions and their take on being able to make more money. They both gave us their takes on money especially not having an emotional relationship with it as Theo explained.
Gallery
Happy Heritage Day 1Magic Family!
It's beautiful and should be celebrated on our everyday lives!
News
It’s World Emoji Day 💃❤️‍🔥🥳
Happy world emoji day, everybody. It’s no secret that emojis have fast become the universal language worldwide, and some have found emoji’s to be a better expression than words.