Catching Up With Zola on V-Entertainment

News
13 March 2019
South African music icon, actor and philanthropist, Zola 7, will be on V-Entertainment this Friday!
Subscribe to Watch

He's noted as one of the best selling South African artist of all time. And where elastic talent and the art of diversifying one's income streams is concerned, Zola is literally the G.O.A.T.

The multi hyphenate artist, who at one point boasted rare credentials of having the highest rated reality television airing at the same time as his albums were churning out summer anthems - and selling like cupcakes -  is also respected philantropist. He's two previous reality shows centred on helping people pursue dreams, or resolve family confict. 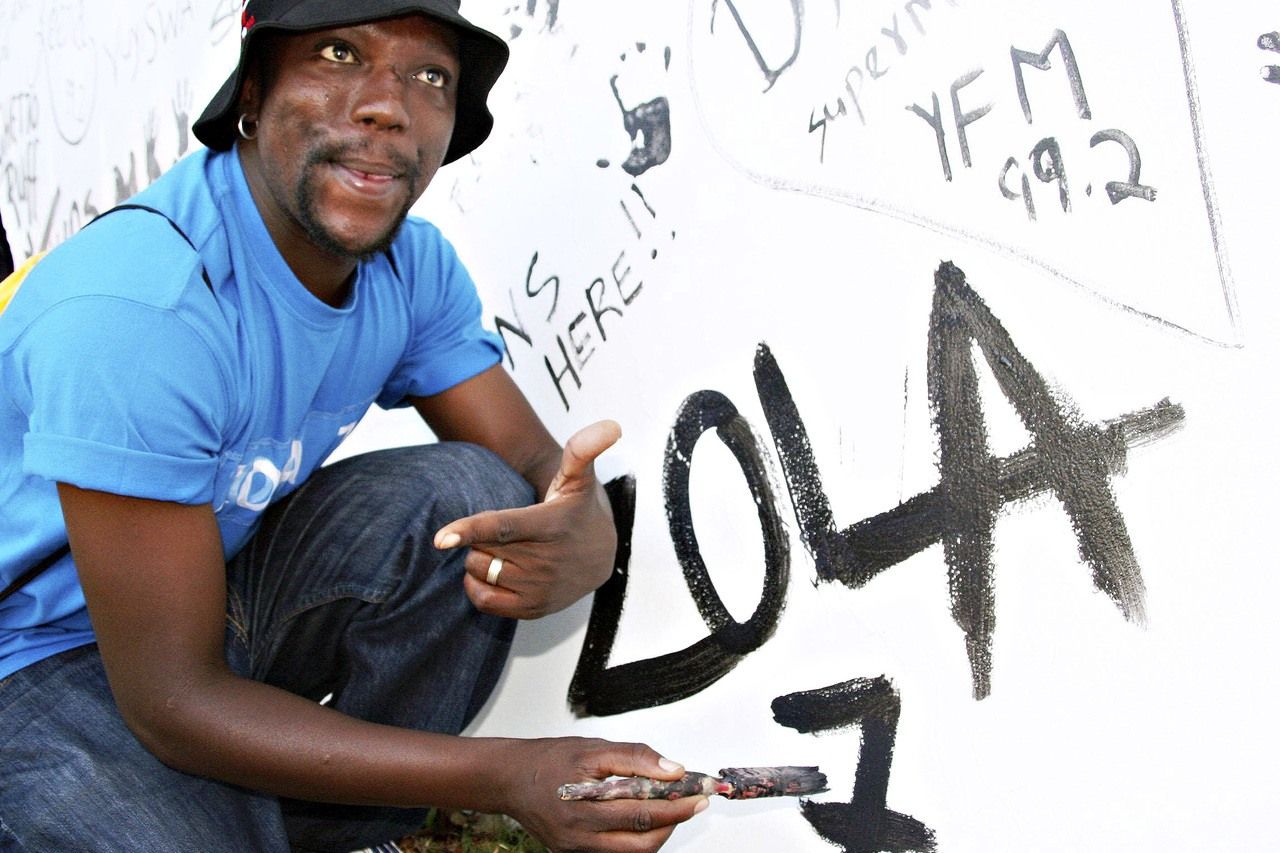 The kwaito star, who first shot to fame through his iconic role on the cult followed Yizo Yizo, has one of the richest music catalogues of any South African artist. Once touted as the effective King of Kwaito, Zola's albums and singles defined the music landscape for a decade following Yizo Yizo's unprecedented success.

And as pioneers do, he'd go on to refine the art of adding more portfolios to his name. The Sana Lwami hitmaker thrilled his massive fanbase when he availed his own branded mobile phone starterpack in the mid 2000s. It was the first deal of its kind, and revealed the possibilities lying domant in how brands stand to gain from collaborating with local performers at this scale. 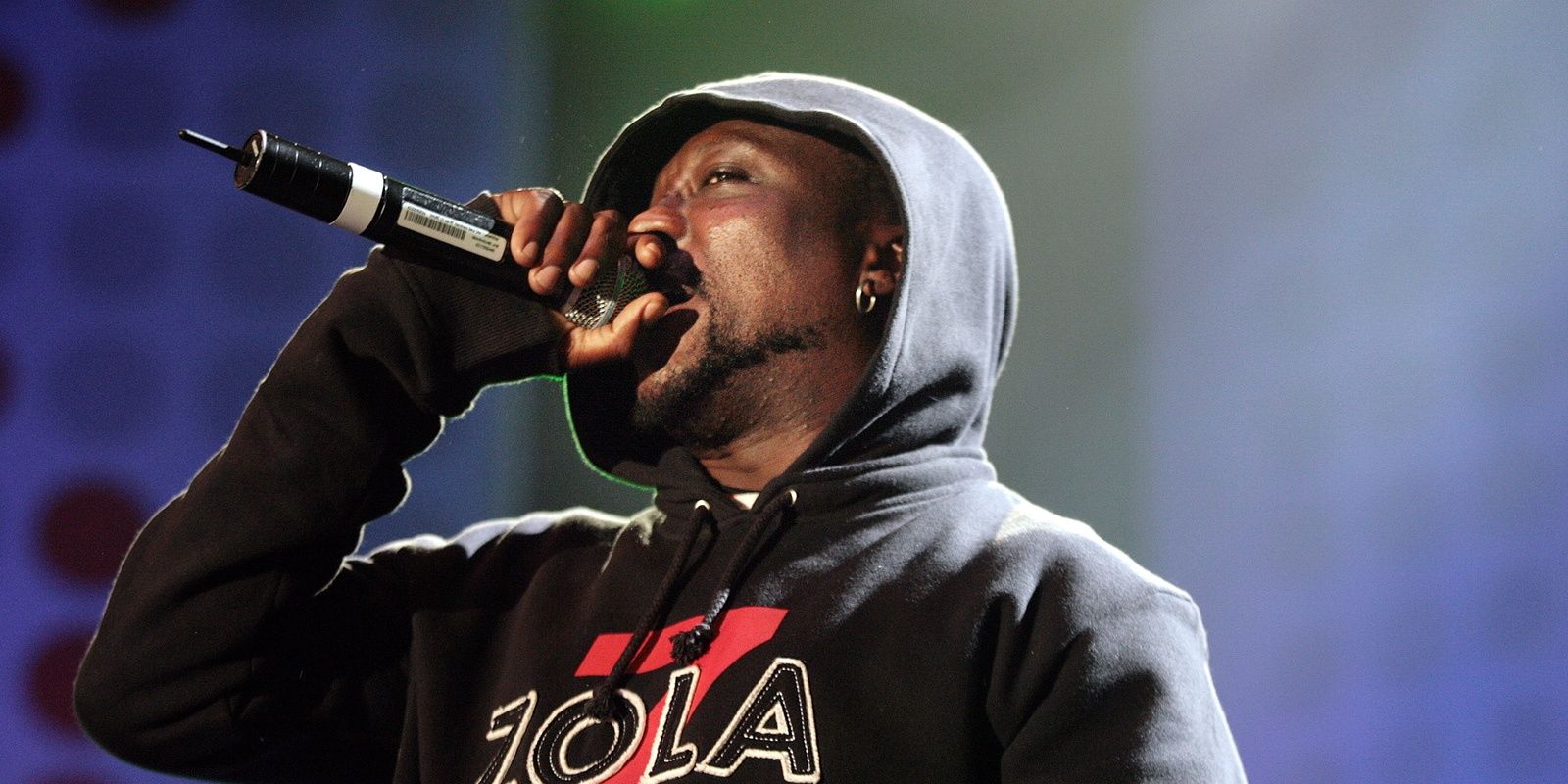 Despite this meteoric rise, and the accomplishments that followed him in the sky, Zola conspiciously keeps a low profile these days. What is he up to?

We are delighted to have the icon on V-Entertainment this Friday! Get him to answer your questions during the breaks by tweeting them to @ventertainment, and catch him alongside Enhle on Friday at 18:30!

Video
Skhumba and Donovan Goliath Settle the AKA vs. Cassper Beef!
The stand up comedians once broke the internet with a parody feature, in which they take on the biggest entertainment feud with a twist of humour.
Video
Nadia Nakai Kicking it in 2020!
We caught up with Bragga, who is working on a sneaker campaign. She reflects on her highs of 2019 and shares some plans in the pipeline for the new year.
Video
Mihlali and Yanga Chief On Working With Brands - V-Entertainment
The celebrity guests chatted to us about the difference between brand endorsements and partnerships.
News
Lethabo Reveals How Changed Her! – V-Entertainment
Lethabo knows now how to deal with a group of bold women.