News
07 December 2021
2021 was a stellar year for local storytelling and acclaimed international content on Showmax. These are the 5 top moments to binge now!
Subscribe to Watch

If you thought the festive season was all about sabotaging your diet with over indulgence in meals no one is allowed to count, you are absolutely correct. And if this is also the time to sit back, relax and catch up with some of the best local and international shows without interruptions, you've understood the self care task at hand. Here, we are looking back at some 5 best moments on Showmax in the year 2021, and it's quite clearly your cue to craft that new list of bingeworthy dives.

This year marked the arrival of the first ever telenovela on Showmax, meaning the world of streaming is becoming an experience now fully immersed in essential daily viewing. The Wife, which premiered in November 2021, has thus far delivered some of the most talked about love twists, gripping scapes of taxi industry drama, doses of infatuation, rilvaries and lots more. And with all the eyecandy, it's no wonder the daily drama has broken all viewing records on Showmax. Based on a bestselling book, the 40-episode first season follows the lofe of a journalist Hlomu, who falls for Mqhele, a charming taxi driver with secrets. A thrill to watch. 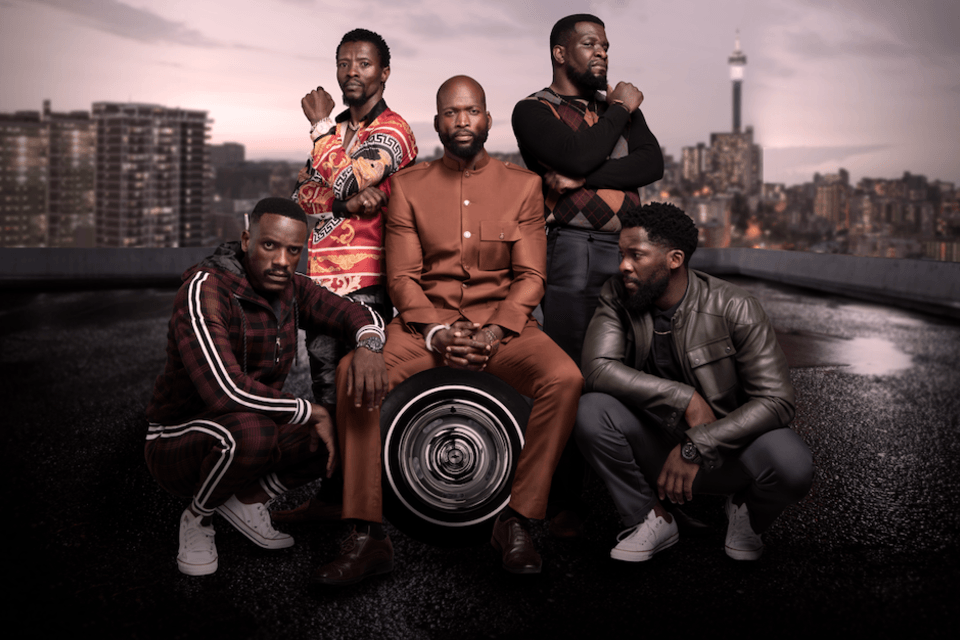 THE REAL HOUSEWIVES OF DURBAN S1

The popular Real Housewives franchise hit the coast and splashed the country with filters of opulence, wealth, style, and a lot of drama! The Real Housewives of Durban served everything we wanted, and some. Now we know what happens in those mansions overlooking the ocean. Lots of tea, shade and an ample supply of beautiful gowns. The gowns! Ayanda Ncwane, Nonku Williams, Kgomotso Ndungane, Nonkanyiso Conco, Sorisha Naidoo and Ludick lifted the sparkling veil to give viewers access into the family, professional and social lives. 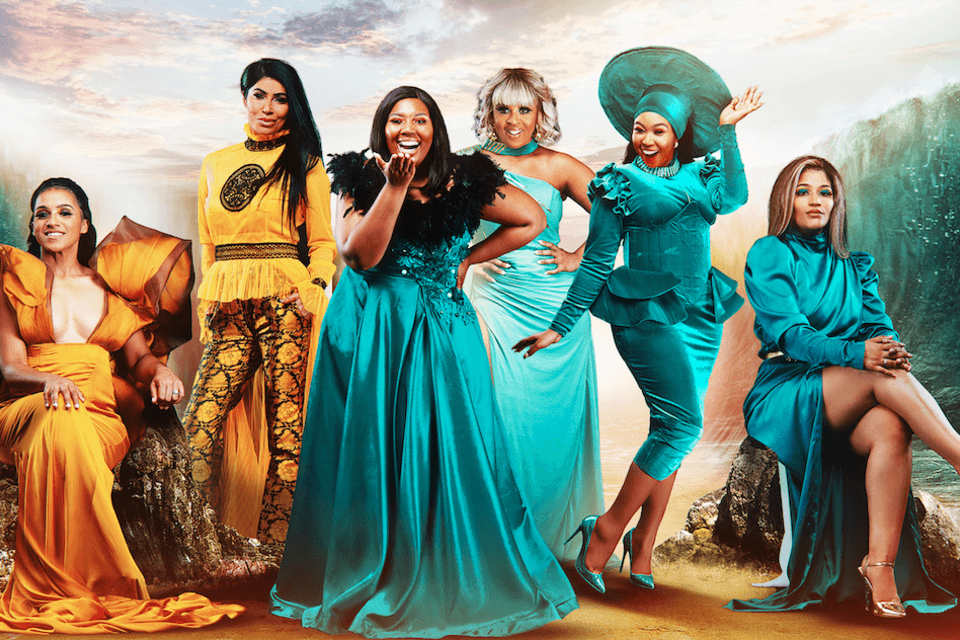 When it landed, Babes Wodumo and Mampintsha's three-part chronicle of their journey to marital bliss broke Showmax's record for first day viewing numbers (a record now held by The Wife). It's unsurprising, as the Gqom power couple often capture headlines and shake up trends on social media. Each of them a movement on their own, and when together a force, the two let viewers in on the thrills and twists of the adventurous road to marriage. It's honest, raw, funny and heartwarming. 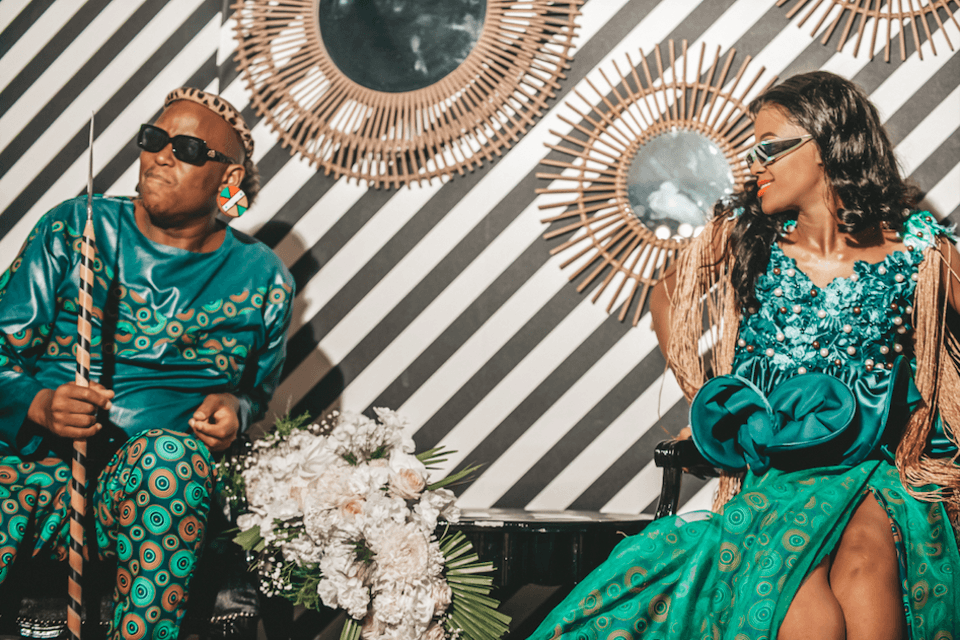 As far as comedy is concerned, there's certainly enough to go around on Showmax. You could binge Superstore and laugh until your belly hurts at Dinah, Mateo and crew. You could go for Brooklyn Nine Nine and come along the hilarious chases, and you could even tag along Issa on all seasons of Insecure currently showing. But, unless you've seen Veep, you haven't given a comedy show's ability to have you rolling on the floor in tears a good chance. Selina "Mrs. Vice President" Meyers is brutal, vile and iconic. 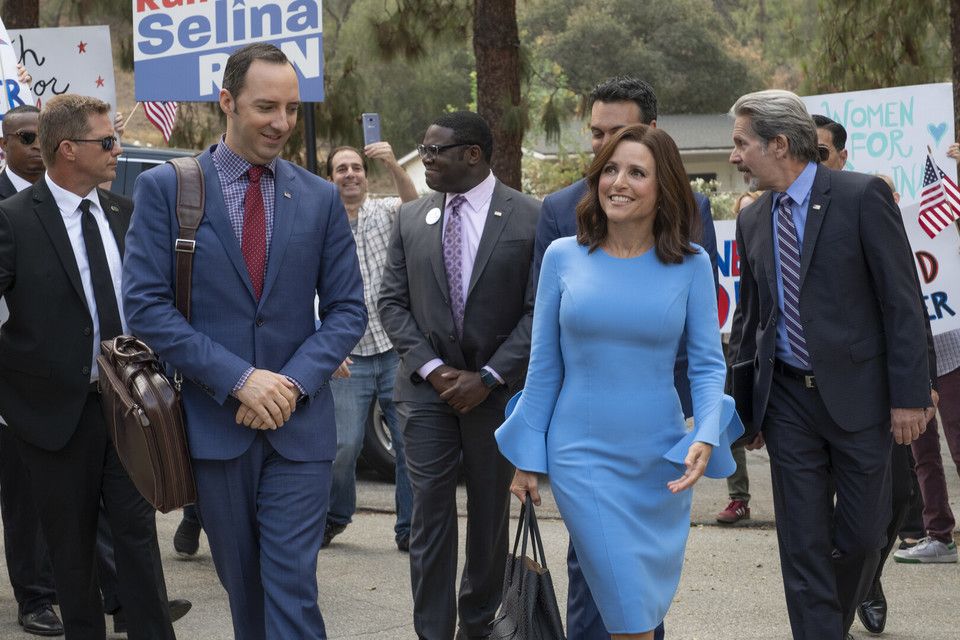 What happens when a top comedienne's career starts taking a plunge? It could have been a sad one for Deborah Vance, an acclaimed Las Vegas stand-up diva extraordinaire, who now faces the challenge of cultivating relevance in a changing social landscape. This is when she crosses paths with freshly "cancelled" Gen Z comedy writer Ava. Oil and water at first, the two slowly find common ground through a series of bizzare life curves that make for a reign of laughs until the very last minute of the first season.

Video
You two think I live at the Reserve Bank - The River
Thuso is finally back with his very long vacation and he came back to a very loud house with his wives getting ready to start preparing the individual baby showers he promised them except they each come with hefty budgets. The biggest problem though that they both don't know is that he confided to Rakgadi that he doesn't have as much money as they think he does anymore.
Video
Instinct is never wrong- Unmarried
Enzo is facing a tough decision on whether she must go ahead with marrying Mpilo or not. She cannot continue lying to herself anymore and while at the altar; her cold feet get pretty warm as she makes a run for it straight into a getaway car. She chooses herself, her freedom and her friends and has never felt so emancipated because she was about to make the biggest mistake of her life if she had married Mpilo. This then is the end of Mpinzo. A reality that Mpilo is not ready to face as he runs after the getaway car in hopes of stopping Enzo from leaving.
News
Time to see it all come to life – The Wife on Showmax
It’s about to get hot and hectic over on Showmax!
News
Get your Showmax binge on with these hot picks
We highly recommend these!