1Magic Brings You the Best of Glitz & Drama this July

News
04 July 2019
1Magic is about to be lit as season 3 of Being Bonang premieres alongside brand new 13-part drama series Grassroots from 19 July 2019.
Subscribe to Watch

1Magic Channel offers the best of both glitz and drama with a brand-new series, Grassroots and the return of popular celebrity reality series, Being Bonang Season 3 from Friday 19 July 2019.

“1Magic viewers are highly discerning in their preferences. These two titles offer superior quality local entertainment, which makes for the perfect fit with our audience,” says Nkateko Mabaso, M-Net CEO.

Follow the glamorous Bonang Matheba when Being Bonang returns to 1Magic for its third season. It’s entertainment galore as the fashion-obsessed social butterfly bats her long lashes in the direction of her entrepreneurial dreams. This is balanced with many hilarious moments as this influential celebrity shares a slice of her decadent world.

Much happier and carefree, Bonang also lets her hair down to enjoy her 30s as well as the new friendships she has cultivated in this amazing moment of her life. There is plenty of luxury globetrotting as she travels to New York and many other local destinations to accept awards for her achievements while honouring high profile business-related invitations.

With her family at the centre of her heart, Bonang hosts a stunning 54th birthday celebration for her mother. Pinky Girl, Bonang’s fun and equally glam cousin, is also featured in the series. 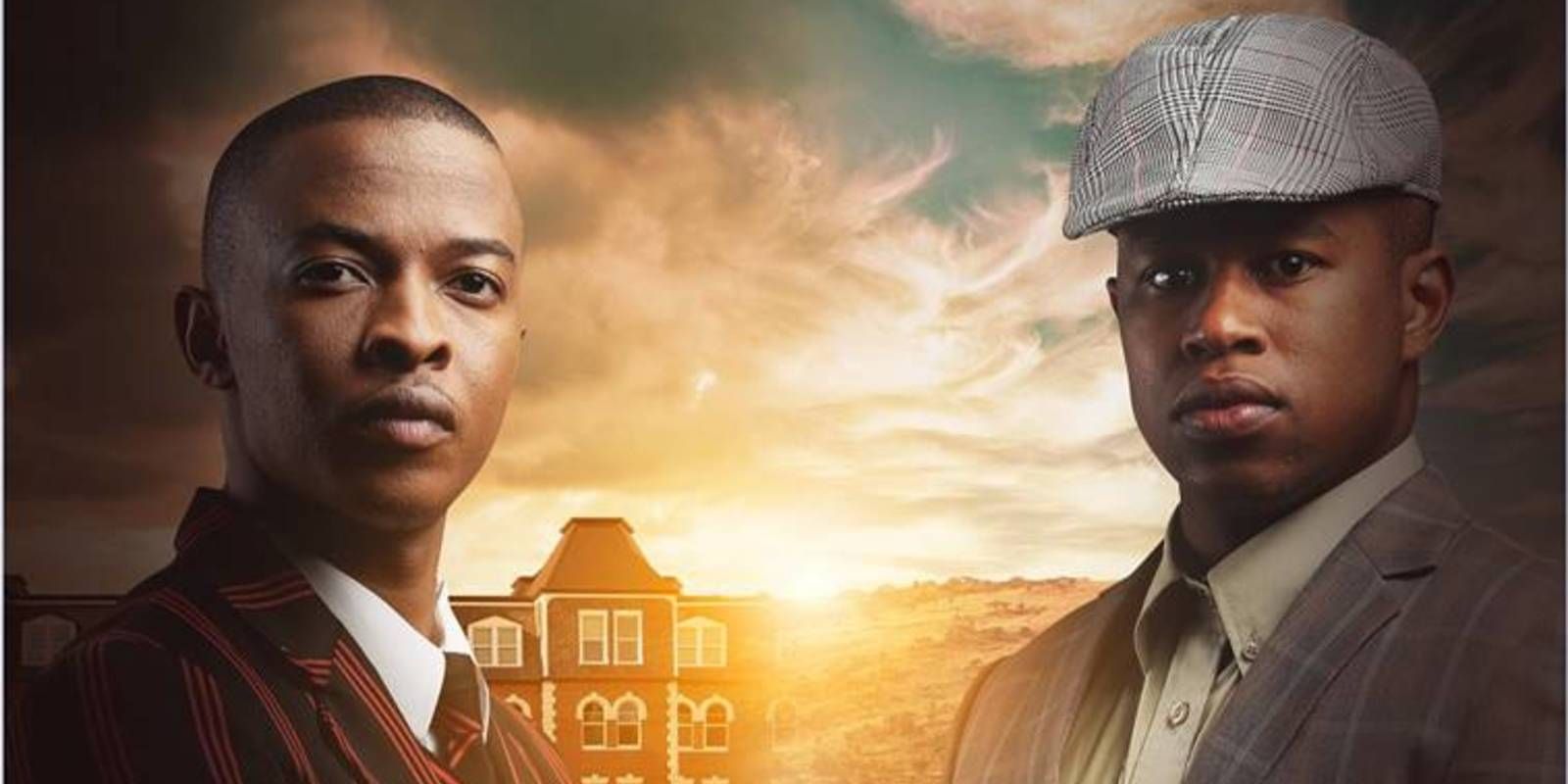 Grassroots is a brand new, 13-part local series that explores the trials and tribulations of two young men whose passion for rugby leads them into a new stage of their lives. The two lead characters follow their heart and leave rural Eastern Cape for Johannesburg with hopes of becoming rugby giants.

In this coming-of-age story, both young men must make the transition from the dusty rural streets to competing at a highbrow private school in city. There is much tension and internal conflict as one of the boys is royalty and expected to return to his village to assume chieftaincy.

Some of the cast members include Lihleli Tini,  being the brilliant lead alongside talented and popular Oros Mampofu, with respected actor Zikhona Sodlaka and veteran Connie Chiume in this compelling series.

News
Get to know Geffri Hightower better
Her star is starting to shine brighter!
News
What we loved about Unmarried
Our glamourous trio had our hearts doing gymnastics throughout the season as we could not figure out whether they were coming or going, but everything came full circle, and we are better for it.
News
Pandemonium reigns on Lingashoni this July
Pandemonium rules the day as things go from tricky to difficult to tragic as not all is what it seems and that is a hard pill to swallow.
News
Best reality show moments in 2021
We couldn’t make these up even if we wanted to, reality was too good!