10 SAFTA Winning Shows Everyone Must Watch

News
22 May 2021
You read right, these are a must watch!
Subscribe to Watch

Johannesburg, 22 May 2021: Glitz, glam and virtual red carpets signaled the start of South Africa’s very own awards season. MultiChoice content took home a whopping 47 Golden Horns at the 15th annual South African Film and Television Awards demonstrating its long-standing commitment to championing homegrown production houses and supporting local talent. DStv shows were the biggest winner, walking away with some of the biggest awards of the evening.

Drama series Gomora, highlighting the inequalities between the rich and the poor and how fine the line between the two can be, won the Best Achievement in Directing - Telenovela as well as the public’s choice for Best Telenovela/TV Soap.  It can be watched daily on Mzansi Magic (DStv channel 161) where it is in its second season or on Showmax, which houses all the episodes to date. 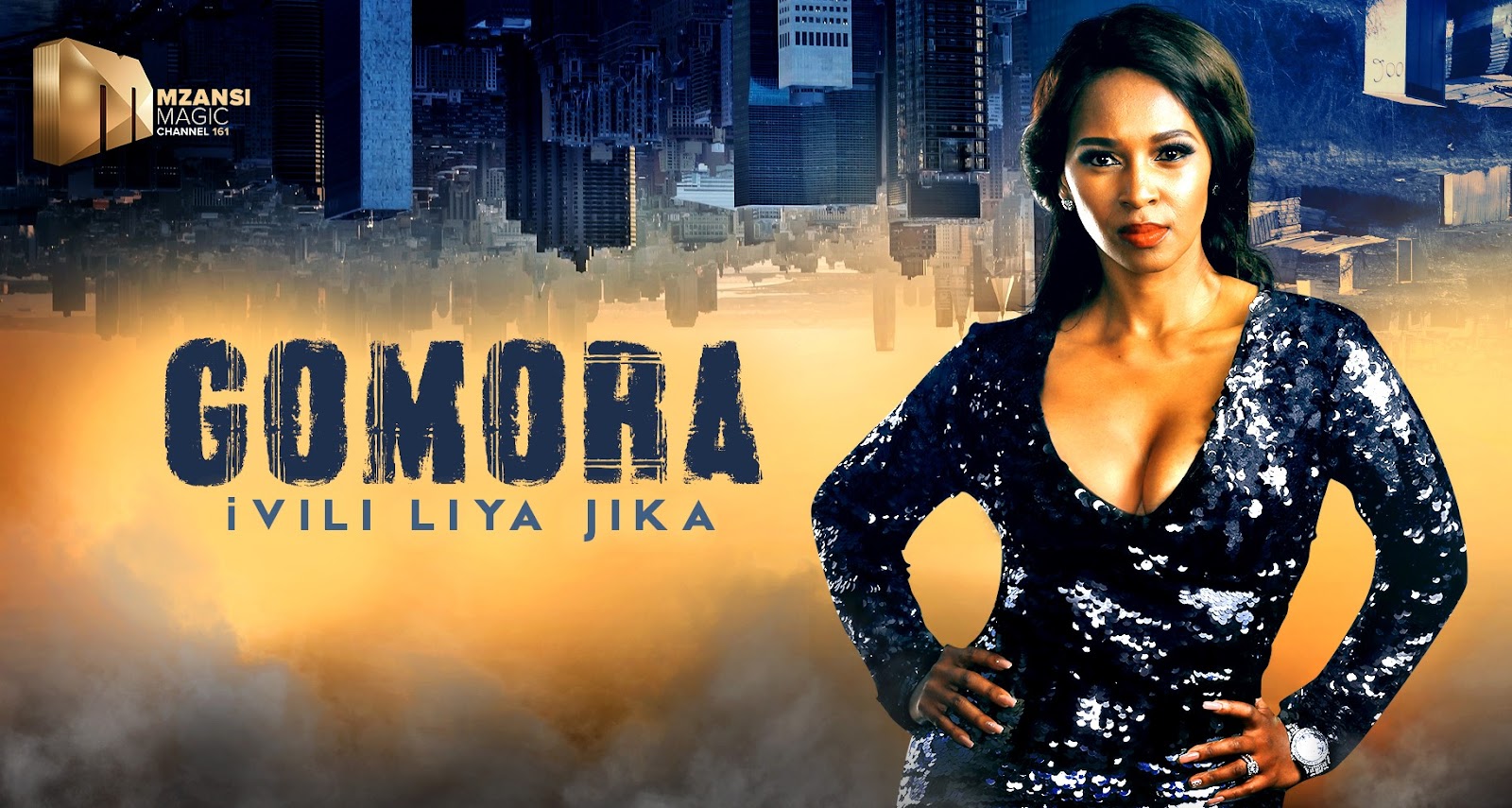 Legacy was an overwhelming success story. Legacy is set in the fast-paced world of investment billionaires and focuses on a family at war with itself. The captivating telenovela - which dishes out drama from Monday-Thursday on M-Net (DStv channel 101) at 19:00 - won six awards, including Best Telenovela and Best Supporting Actress in a Telenovela, awarded to Michelle Botes for her role as the cunning but always fabulous Angelique Price. 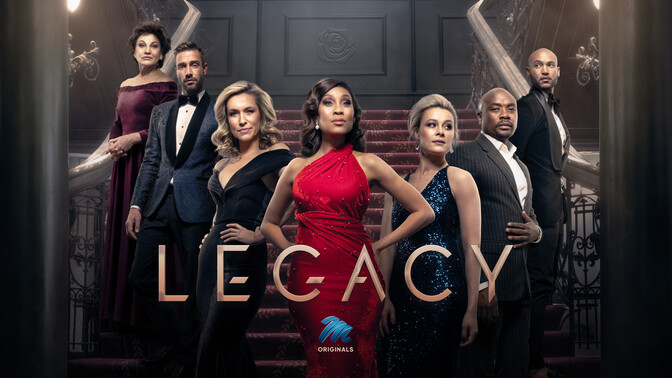 The River tied with Legacy’s result and also walked away with six Golden Horns this year. The River follows the Dlamini’s and the Mokoena's families, which are brought together and divided by a diamond discovery in Pretoria. At the centre of all the drama is Lindiwe Dlamini, a diamond mining magnate who does whatever it takes to protect her wealth and family. Lindiwe is played by actress Sindi Dlathu, who won the Best Actress in a Telenovela award.  Her colleague Meshack Mavuso Magabane was awarded Best Supporting Actor in a Telenovela for his role as Nsizwa on The River. 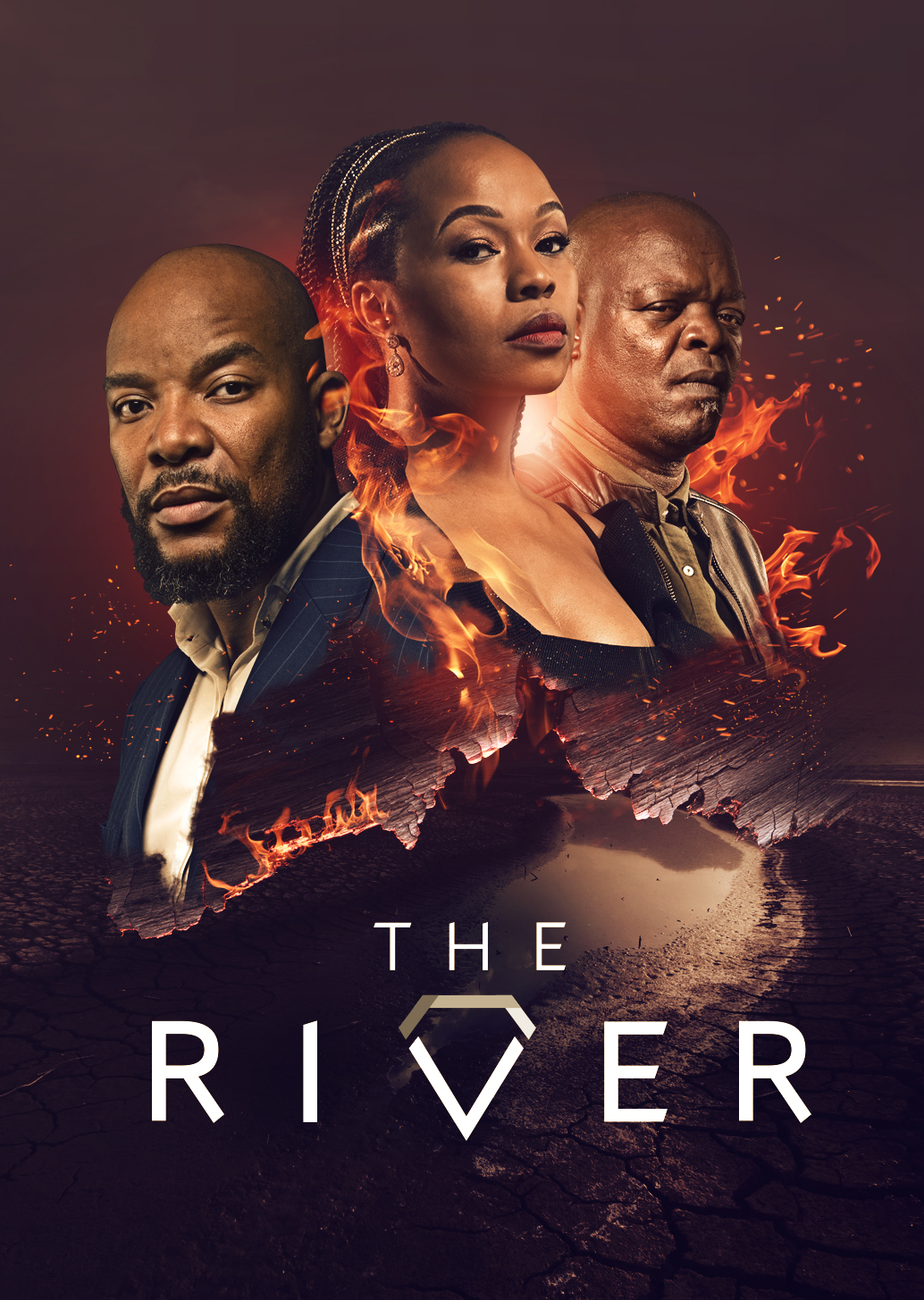 Thuli Dlamini is a professional who is laden with her communities' ‘pay as you grow’ structure - or Black Tax. A co-production with Showmax, Black Tax is BET’s first-ever locally co-produced comedy sitcom and won a Golden Horn for Best Achievement in Scriptwriting - TV Comedy.

Medical soap opera Binnelanders won a Golden Horn for Best Achievement in Directing - TV Soap. Clint Brink was also honoured with the Best Actor in a TV Soap award for his role as Steve Abrahams in the medical drama.  Binnelanders is set in a private hospital, Binneland Kliniek, in Pretoria, and the storyline follows the trials, trauma and tribulations of the patients and hospital staff. Binnelanders airs weekly on kykNET (DStv channel 144) at 19:30, currently in its 15th season. Binnelanders can also be watched via the DStv App. Caption: Binnelanders walked away with the Golden Horn for Best Achievement in Directing in a TV Soap.

kykNET’s Hotel won two Golden Horns after premiering on the channel in 2016. Hotel follows the story of a middle-aged hotel manager, Ferdie Kruger, as he gets new ownership over the Fransen Hotel in the small town of Fransbrug. All the seasons of the comical mockumentary are now available on Showmax.

Now available on Showmax, the N-Net Original series Still Breathing also had a great evening after winning three awards, two of which are first-time SAFTA winners Kate Liquorish for her role as Abi who won Best Actress in a TV Drama, and Best Actor in a TV Drama won by Brandon Auret for his role as Dani in the series.

Caption: Kate Liqourish and Brandon Auret were awarded their first SAFTA horns for their performance in Still Breathing.

Reality series Life With Kelly Khumalo won the Best Structured Soapie Reality Show. Currently in its second season on Showmax, a new episode will be released every Thursday and will detail all the scrutiny Kelly Khumalo has been under and her second chance at happiness. 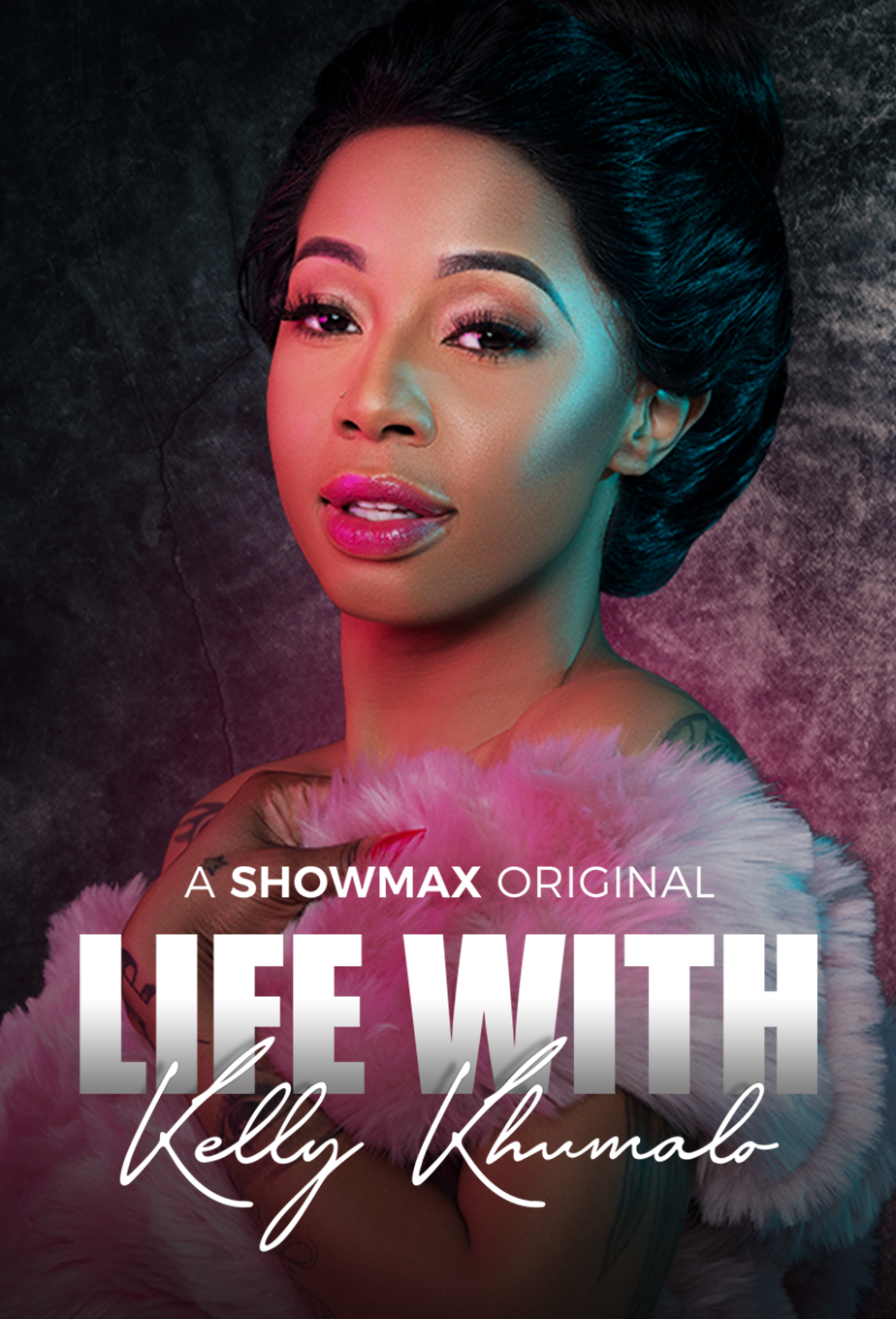 Caption: Stream new episodes of Life With Kelly Khumalo every Thursday on Showmax.

Another SAFTAs15 winning documentary on SuperSport is Chasing the Sun, a riveting series capturing the moments leading up to the Springboks World Cup victory. Horns for Best Made-For-TV Documentary and Best Achievement in Cinematography - Documentary were awarded to the show’s production team.

News
Get to know Geffri Hightower better
Her star is starting to shine brighter!
News
What we loved about Unmarried
Our glamourous trio had our hearts doing gymnastics throughout the season as we could not figure out whether they were coming or going, but everything came full circle, and we are better for it.
News
Multichoice content leads at SAFTAs15 Craft Awards
It's a win for all the amazing Multichoice content!
News
The River Once Again Shines At The SAFTAs15
The River cast and crew puts in the work and all their talents were celebrated this past weekend!