News
12 November 2019
Want to pop the question but not sure if you're in the friendzone or not? Here's a handy guide
Subscribe

The age old saying goes 'you can't help who you fall in love with', and as true as that may be, it also means it can bring its fair share of chest pains along with it. What do you do when you have the hots for someone and want to make them officially yours but can't tell if they're down for you. Worse still, what do you do if you suspect you're headed for or even a permanent resident of the friend-zone?

As firm fans of Uyangthanda Na, we've put together a helpful checklist for you to go through to assist in answering the dreaded question, "Have I been friend-zoned?"

They're waaay too comfortable around you. 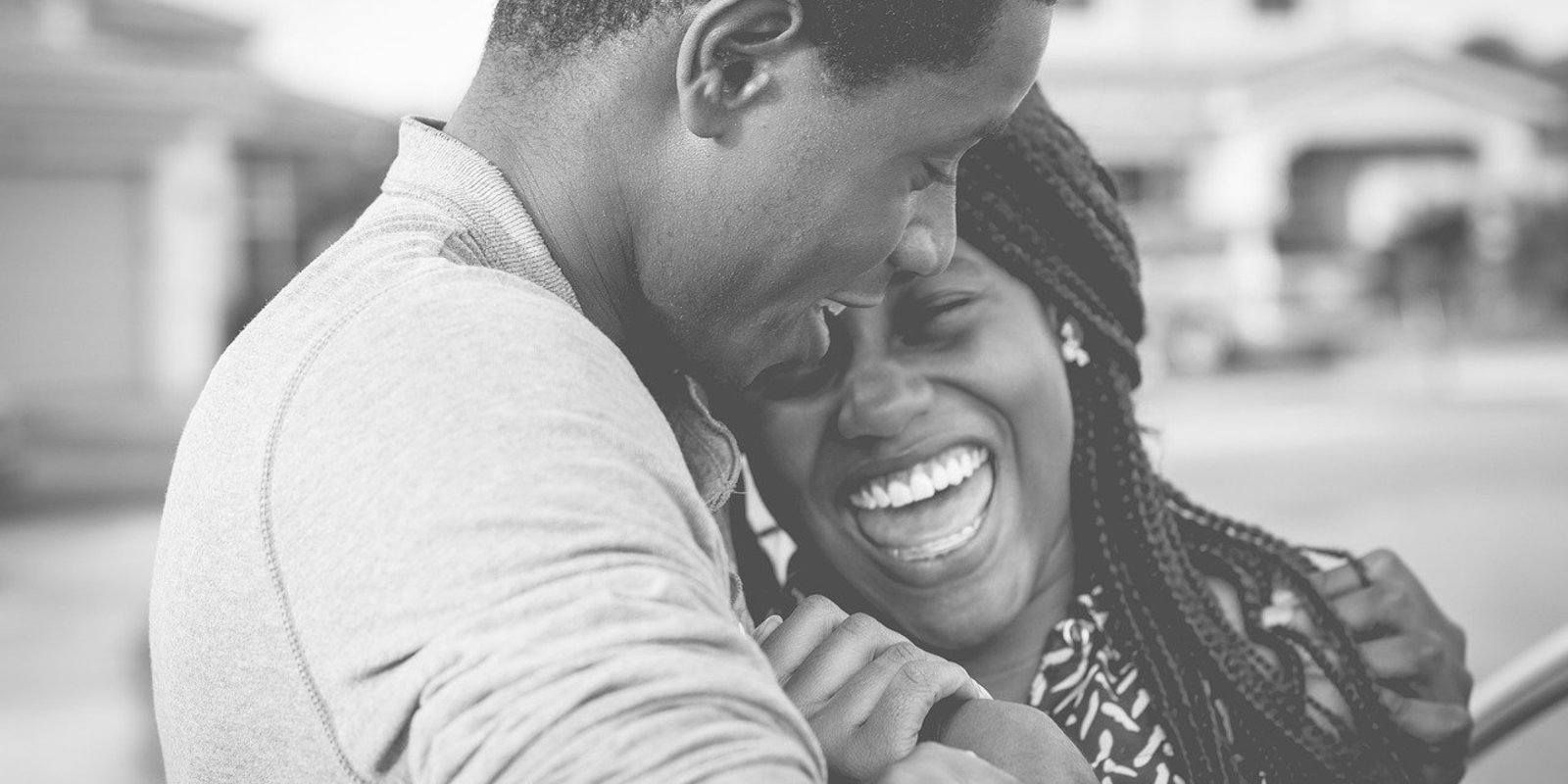 Familiarity is cool but being overly comfortable around you might be a red flag. Why? Because generally speaking when someone likes you they tend to want to portray the absolute best version of themselves. They may dress the part or even hide parts of their persona as they try impress you. But when the situation is purely platonic then it's a green light on dodgy dressing and letting loose! But hey, don't give up just yet. Maybe they're just easy going like that!

You're the go-to guy/girl for favours. 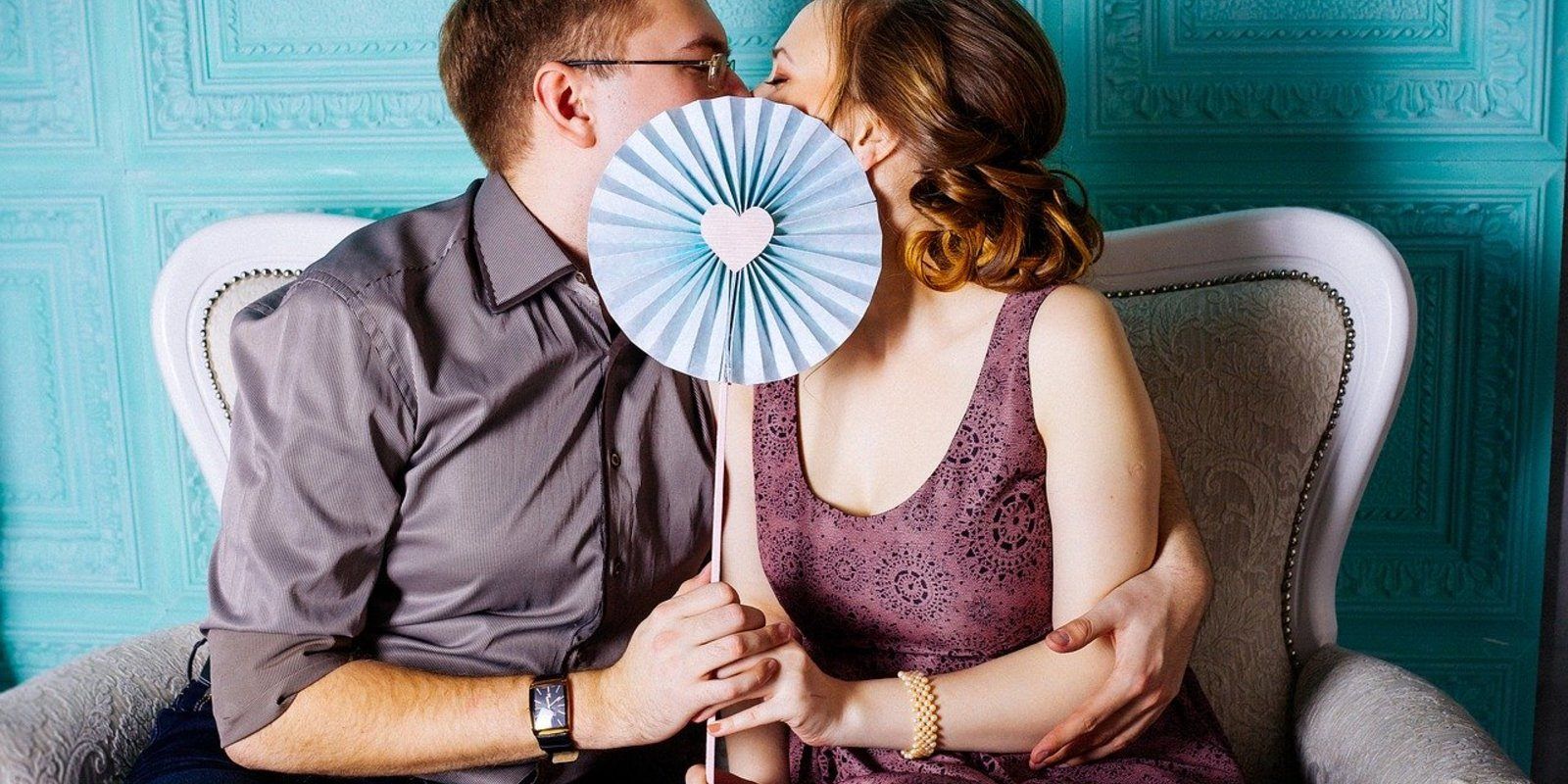 We all need a helping hand at one time or another. But time and trends have shown that our crushes tend to be the last person we'd ever ask for help unless we absolutely had no other choice. So if you're consistently the go-to person for favours then you may very well be seen as that dependable friend and not a potential lover. Or perhaps you're just that cool! Hope is not lost!

They set you up on dates with other people 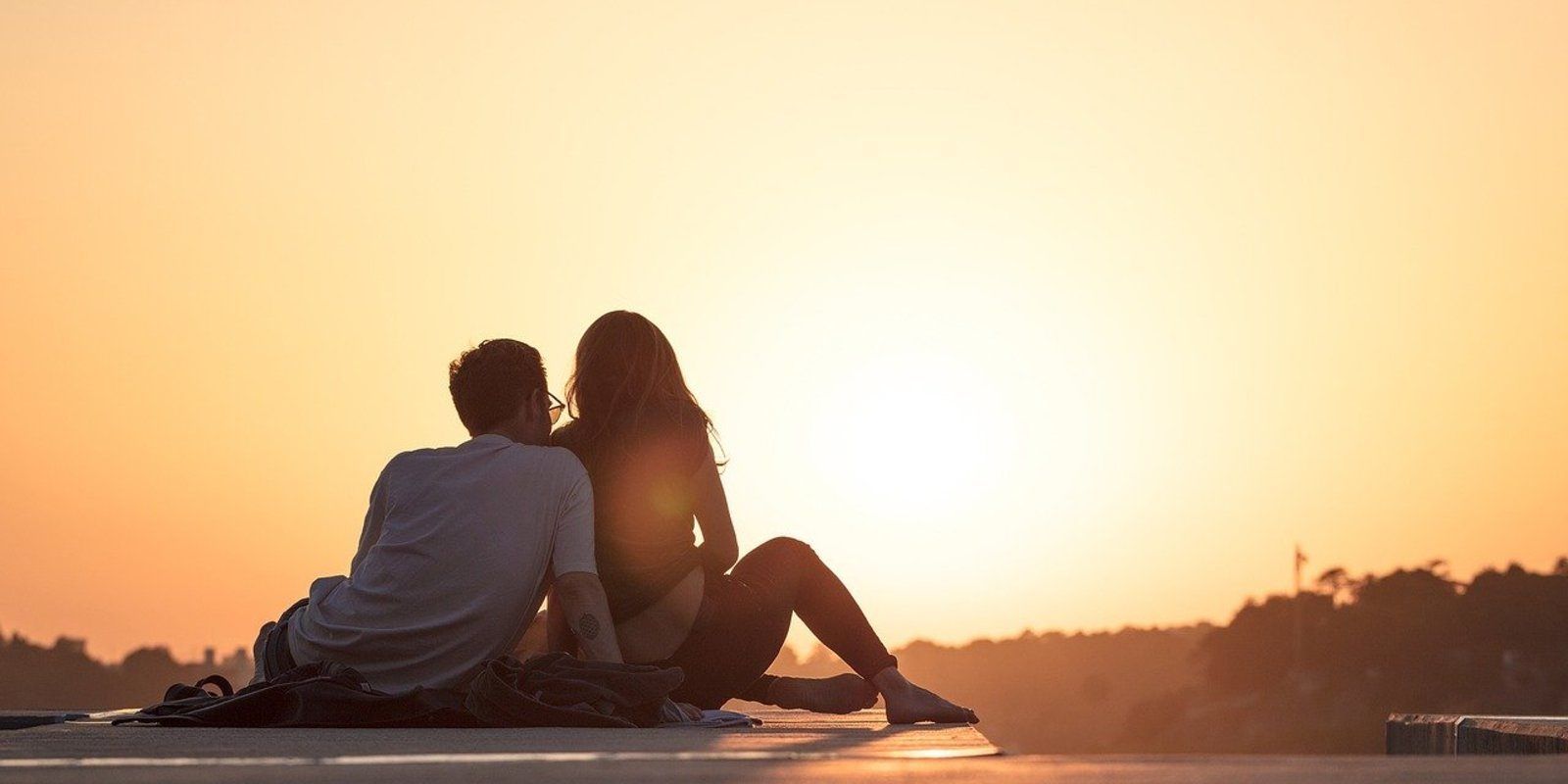 If we're getting to this stage then things may not be looking up. If you're potential bae is finding you other baes you may want to act fast and tell them how you truly feels. It's not a total train smash though as they may just be playing cupid because they genuinely have no clue that you're into them and they think you're amazing enough for someone else. Speak up or else you'll never know!

You're their emotional crutch 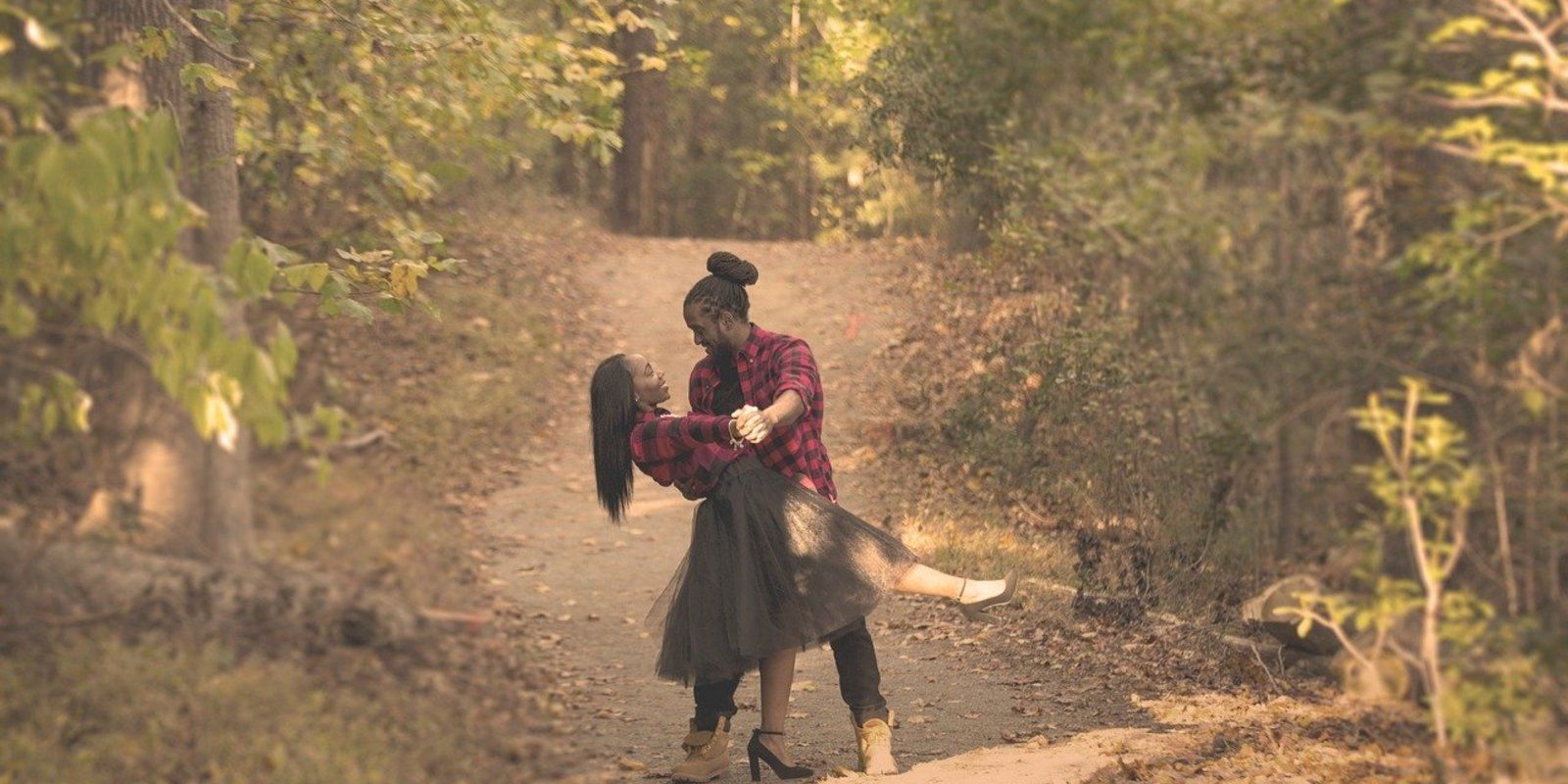 This is a tricky one to unpack. At times you may find you both get along so well that future boo just feels so safe sharing and offloading on you. On the flip side, you really may just be their bestie and they're simply 'sharing with their friend.' If the case is the latter then eish... askies! There's one last test though if you're not sure. 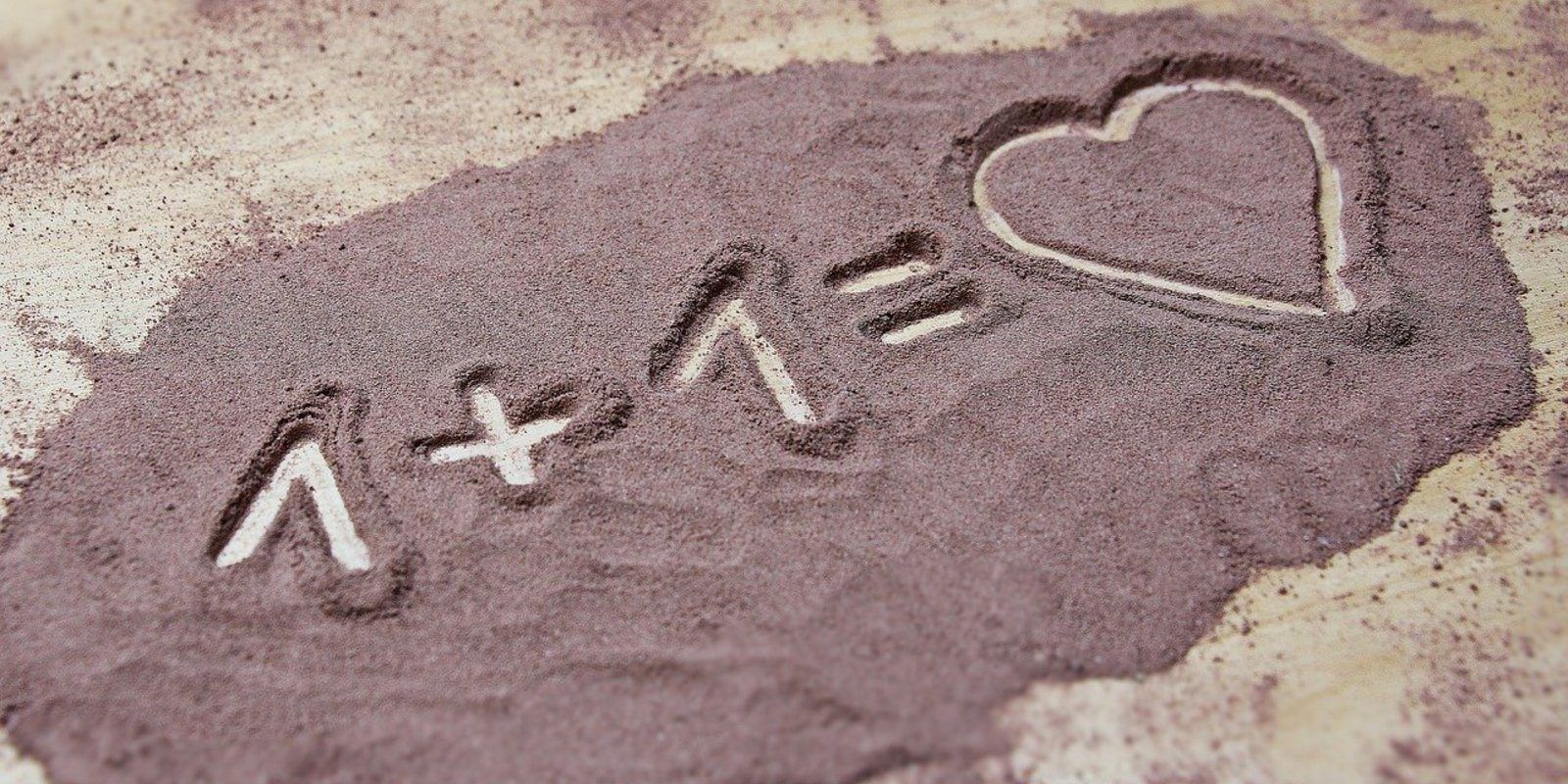 Well... at least you tried 🙆If you find them calling you adorable and platonic names like 'Friend' or 'Choma' then chances are kuLate! I mean, is there a bigger sign than that? But who are we to stand in the name of love. Nothing is impossible if you set your mind, or rather heart, to it!

Still not convinced? Thankfully there's a show for that! Catch Uyangthanda Na every Wednesday at 20:00 and see other secret lovers bring their true feelings to light in their quest to win their crushes heart.

News
Moshe Ndiki celebrates 10 years of Mzansi Magic
Our Uyang'thanda Na? presenter shares some memories with Mzansi Magic.
News
Kiss of life - Uyangthanda Na
Undoubtedly the most talked about moment of the season!
News
The Kingdom of Blessings - iThemba
A stunning season, a stellar cast and a shocking finale.