A tale of two queens The Throne

Gosh! There’s never been more drama in the tiny village of Kweneng than there is now! Two queens, Mosadi and Dipuo!? Well, I never!

How did we get here though? Well, it all began when Odirile framed Kefilwe for Mosetsana’s murder. Queen Mosadi didn’t take this too well and Odirile used the queen’s vulnerable state and gave her herbs that drove her insane.

So bad was Mosadi’s state that almost jumped off the roof during the harvest festival in the village. This incident made the villagers very uneasy, and the royal council had to act fast. 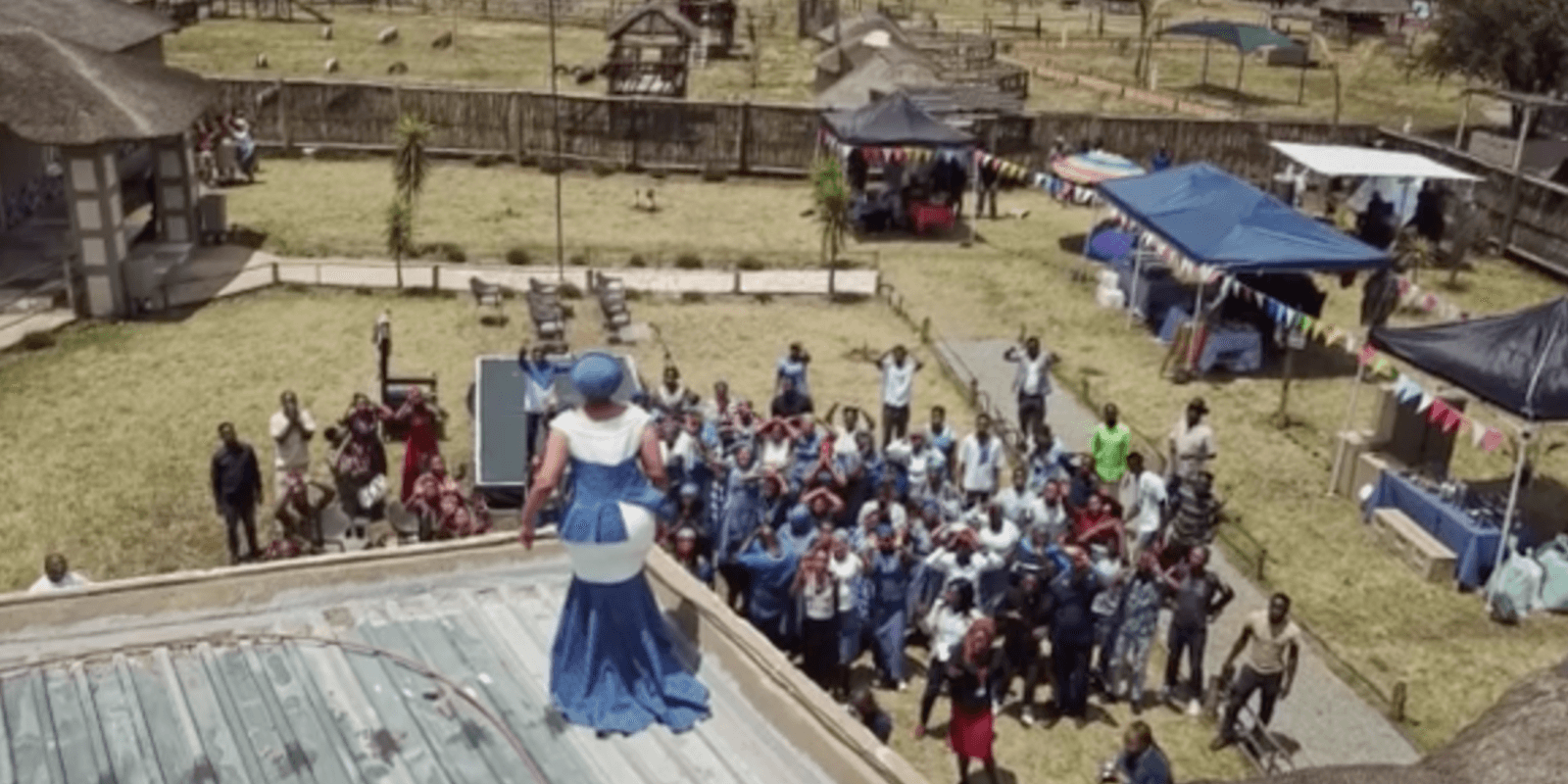 This was Odirile’s chance to manipulate the council and sway whatever decision to be made in her favour. And so, the council made her guardian of the throne. It didn’t take long for Moseki and Dipuo to sabotage Odirile, and she was forced to step down sooner than she could say, “I’m the queen!”

Father and daughter continued to manipulate the situation even further and left the council with no other option but to choose Dipuo as the next queen. It was only then that Odirile realized she had to stop giving Mosadi those herbs, so she could align herself with Mosadi and take down Dipuo (before she goes back to going for the throne again!) Little did Mosadi know that the council was in the process of making Dipuo the next queen!

Tjo! We’ve never seen Queen Mosadi so angry! She stormed in on Dipuo’s cleansing ceremony, throwing a few slaps at Dipuo and leaving everybody who attended the ceremony surprised.

News
Two queens and a king – The Throne
Both Tshegofatso and Odirile are not willing to back down.
News
Quiz: Which Kweneng queen are you? – The Throne
Are you more like Mosadi, Odirile or Mme Naledi?
News
Gorgeous new face, more drama – The Throne
Botswana born actress, Koketso Mophuting plays the character of the go-getter, Sethunya.
News
The royal face off – The Throne
Odirile shows Queen Mosadi her true colours.