Building a mini nation: The making of The Republic

News
28 August 2019
Mzansi Magic's hit show was a labour of love and the work of TV greats!.
Subscribe

Sunday night TV is incomplete without a weekly dose of the riveting drama, The Republic, on Mzansi Magic. The brilliantly crafted show tells the tale of South Africa's first fictional female president who has been betrayed by those closest to her and in now in the biggest fight for her life and freedom. Her story is intertwined with that of Thabang, a fallen hero out of the path for redemption and desperately struggling to save the love of his life from the evil forces looking to topple the nation.

The Republic is truly a work of art yet what's even more astounding is the sheer level of work that went into crafting the master piece. So we curiosity burning on out minds, we decided to take a deeper look into the making of the drama series and see just how Mzansi's latest TV sensation was created. 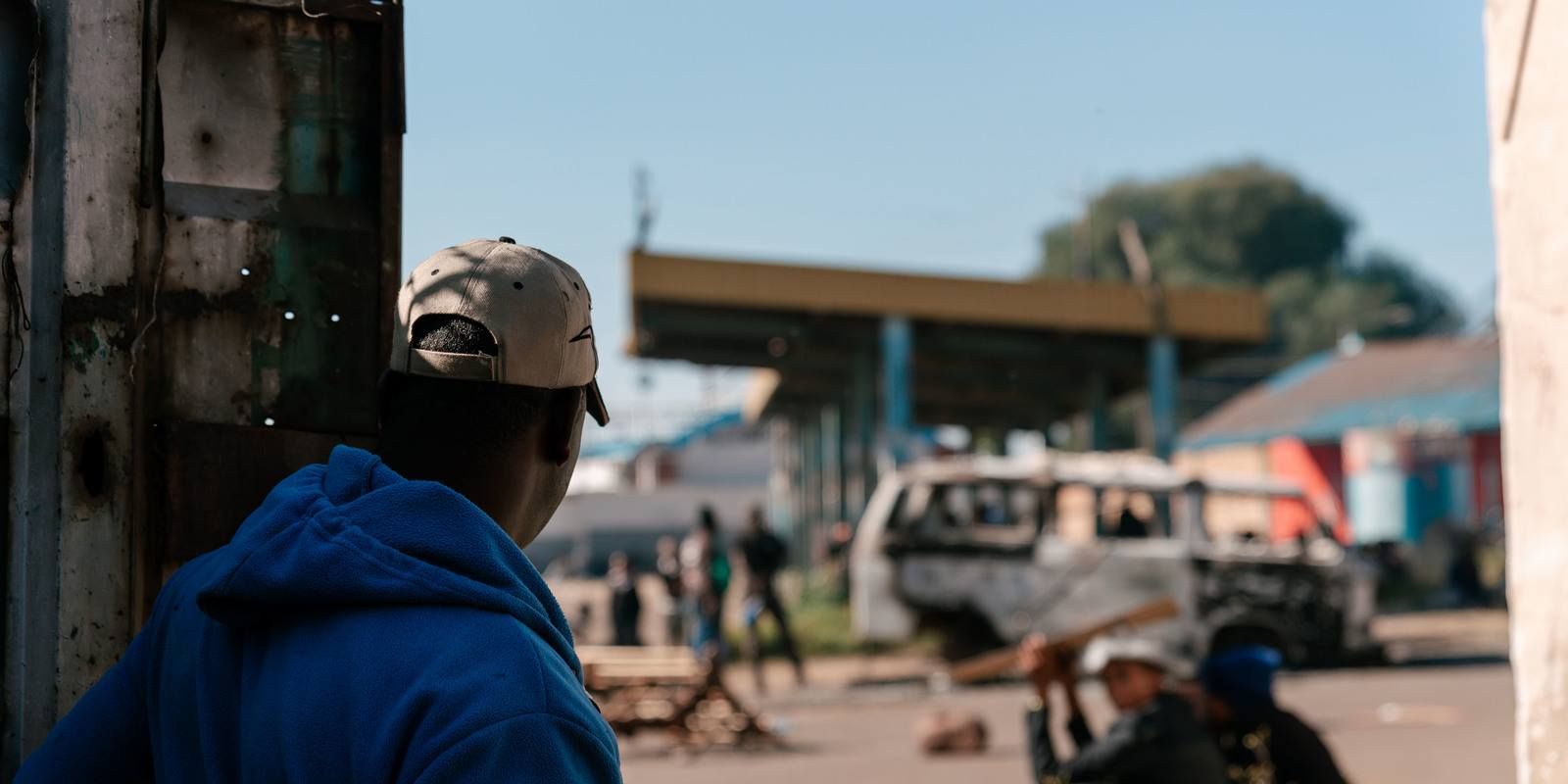 The Republic as shot over ten weeks in Johannesburg and Pretoria. The scenes in Soshanguve were all shot in Kliptown, Rockville and Crown as these locations were not only incredibly film friendly but also very cinematic in terms of texture and life at every turn. The entire cast of extras, including 'The Dogs', the protestors and additional cast, were local residents from these areas.

For The Union Buildings scenes, The Republic was shot at the Pretoria Palace of Justice and Franz Hoenig Haus in Modderfontein. These locations offered a similar feel to the Sir Herbert Baker designed Union Buildings. 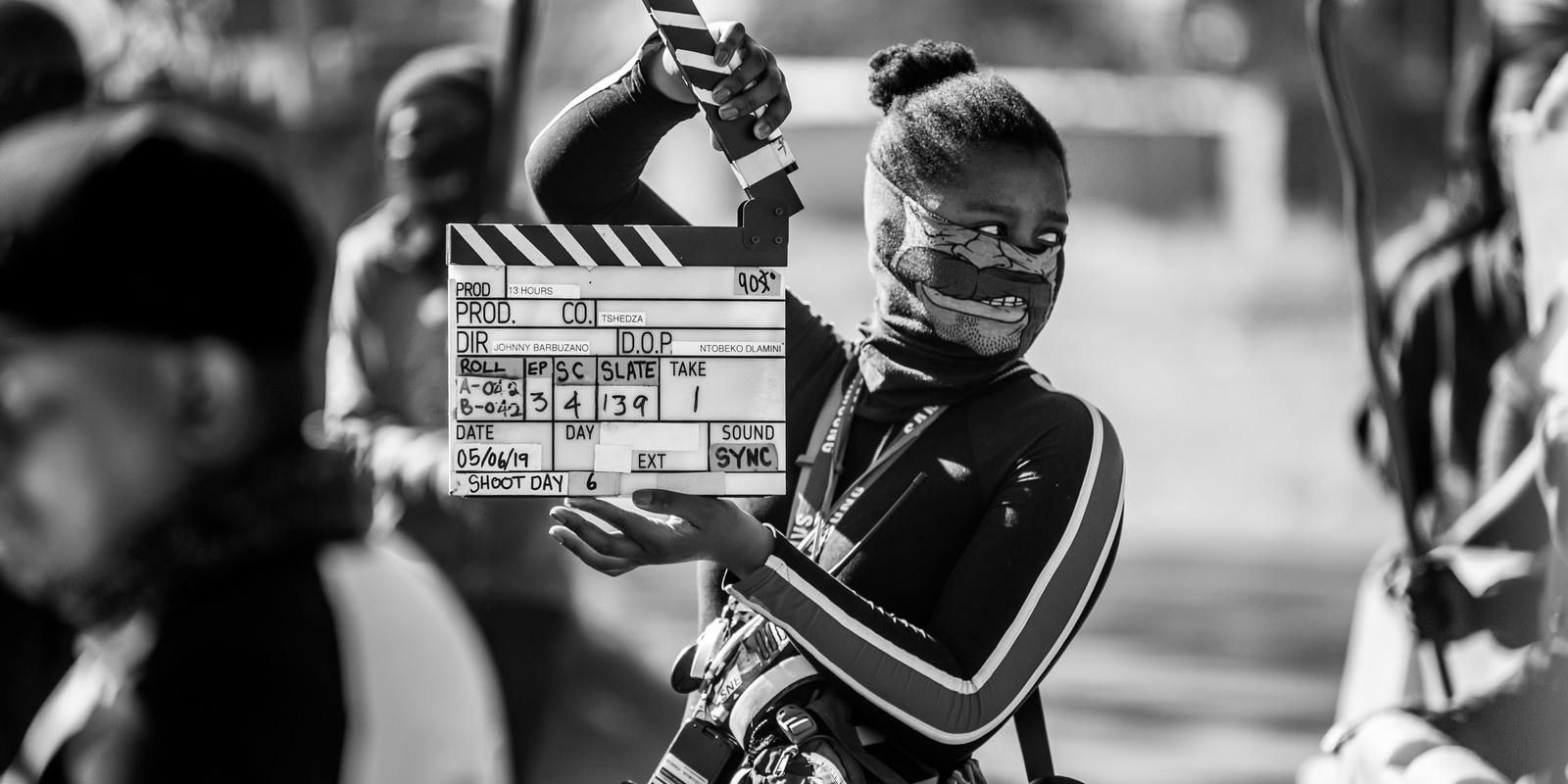 Ever noticed the intense camera movements and artistry of The Republic? That's because the show was shot predominantly on a single camera , the Hollywood favourite Alexa Mini, and the camerawork was predominantly hand-held. The creative decision allowed the director to create a style that added to the tension of the 'one-day' storyline and allowed the film to crew to keep up with the show's fast pace. 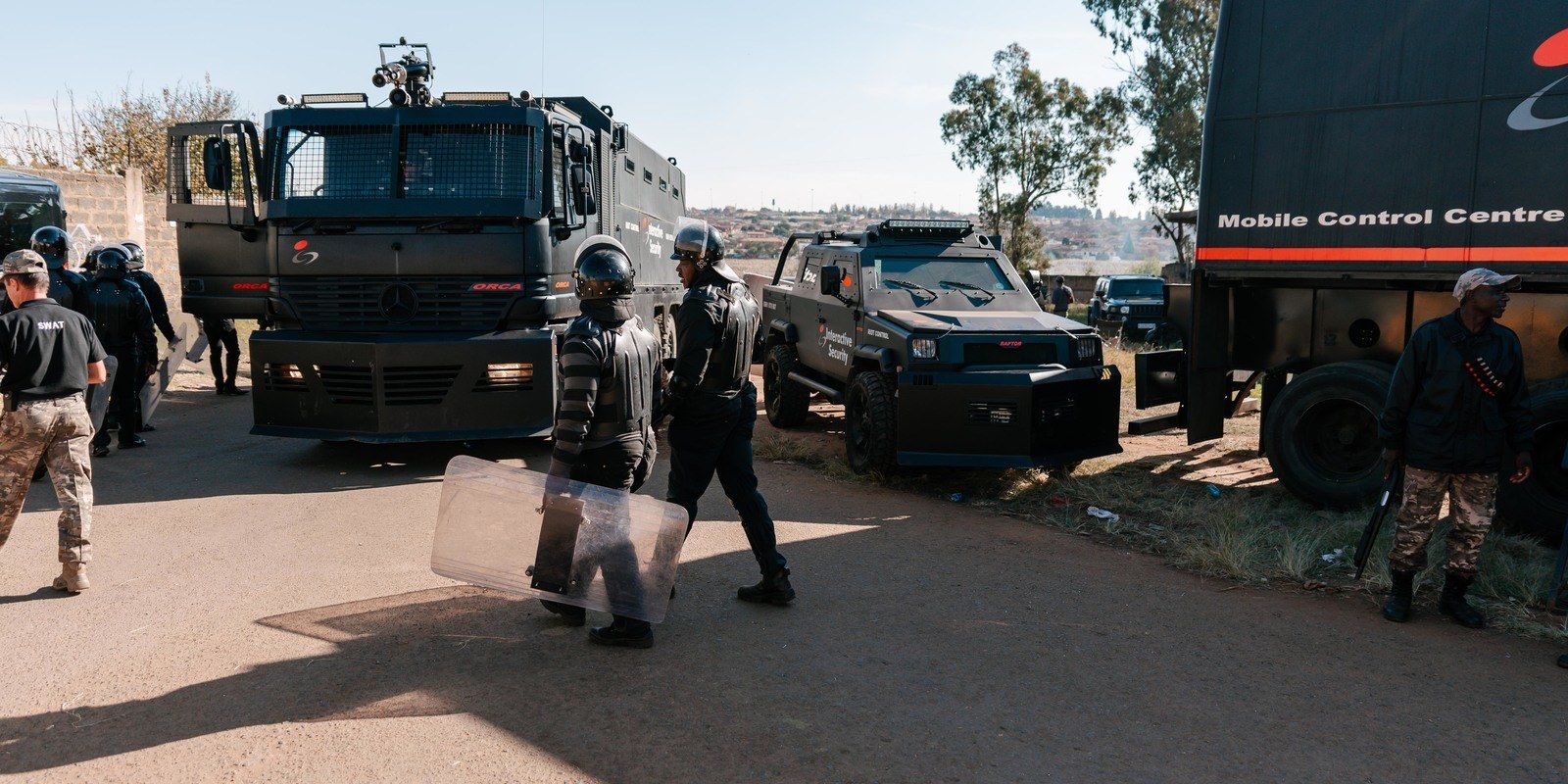 Due to strict laws that don't allow for the use of South African Police personnel or their uniforms,  The Republic created their own fictional task force. To give it more 'muscle power', the crew roped in the riot ready artillery of Interactive Securities. Their heavy duty vehicles and riot gear gave The Republic's task force the perfect battle-ready look.

The Republic was pulled off by a crew of  around 40 talented individuals and was directed by Johnny Barbuzano and Rea Rangaka, with the Director of Production being Ntobeko Dlamini. It truly is a marvel to behold the work this spectacular team pulled off and makes one appreciate the drama even more.

Video
Madame President gets shot – The Republic
Sizwe and Thina meet President Lufuno from The Republic Mzansi and they tell her everything about MK and Minister of Police Radebe. Madame President gets shot, then Thina and Radebe have a shootout.
News
Lindiwe and Dineo vs MK – The Republic
President Mthembu forgot to ask about Lindiwe Dlamini-Dikana and Dineo Price before he decided to disrespect them.
Gallery
Meet the cast of The Republic
Your new fav Sunday drama has hit Mzansi screens, meet the cast bringing you all the drama and action.
Video
The ultimate sacrifice – The Republic
As Zondo finally pays for his sins, Thabang makes the ultimate sacrifice for his family and fellow country men.