161Drama13 VNL
MainNewsVideosGalleryComing up next

We want love for Keabetswe! – The Queen

A handsome pilot by the name of Eric Grootboom just happens to be enamoured with our princess. Is he a worthy suitor? 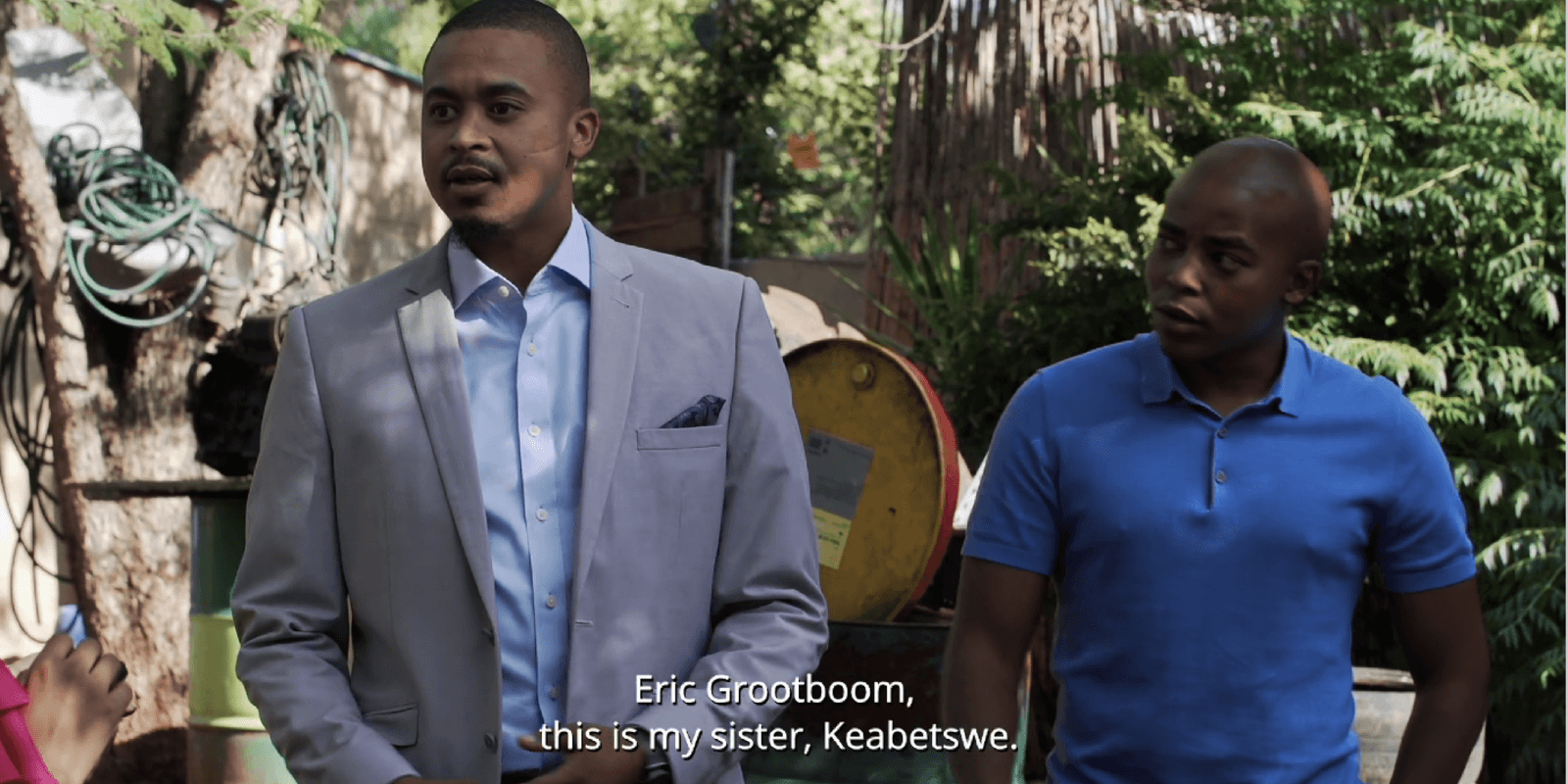 We have a lot of trust issues - remember Tebogo and Kamina and how they had us breathing through the wound? We hate to admit that Kea and Kagiso never fall in love with the good ones.

And we also hate to admit that Harriet is always right! She doesn’t seem to think that mixing business with pleasure is a good idea. 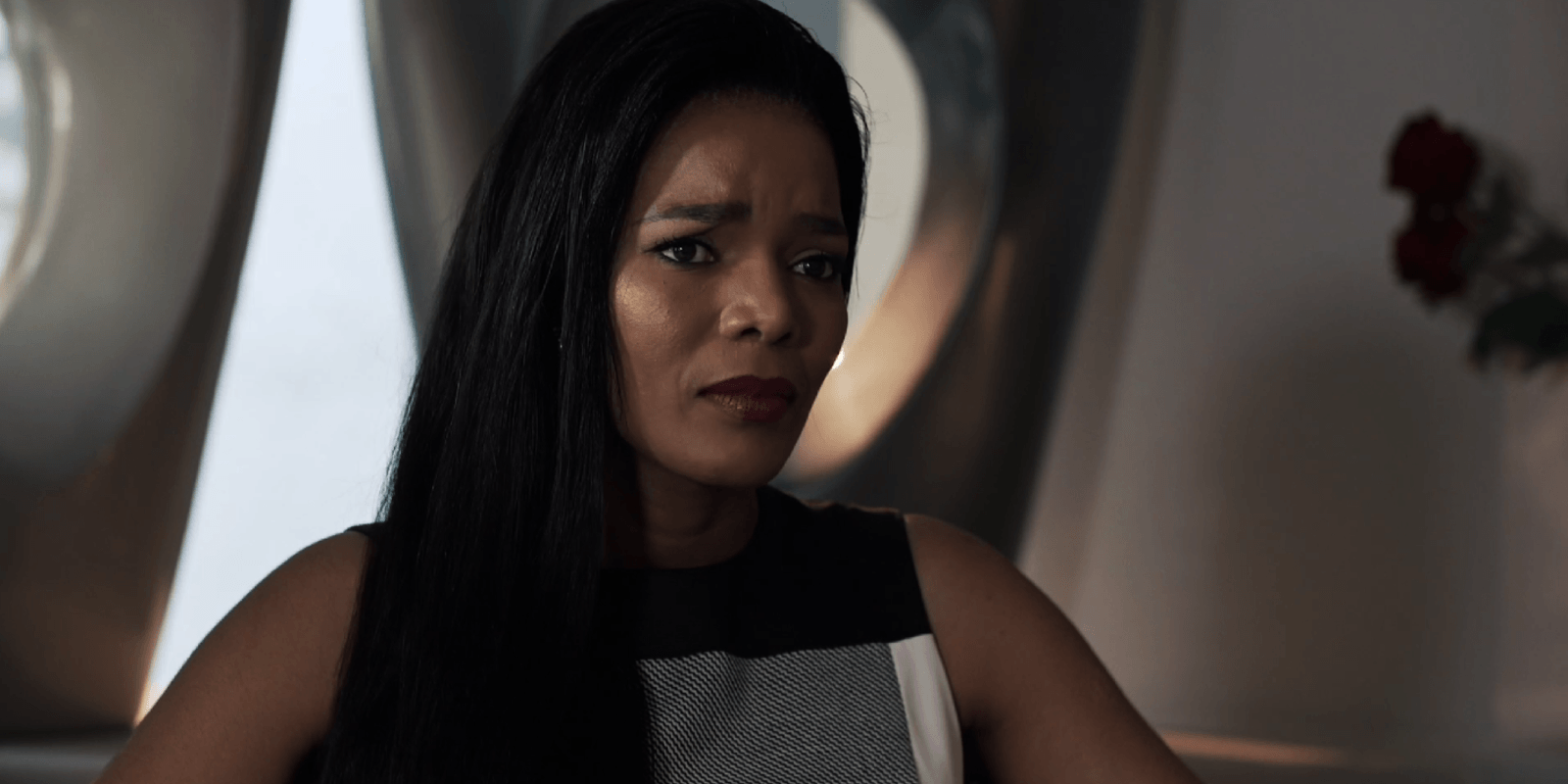 A look of disapproval

But because we really want to see Kea happy, we’ve decided to give this some positive energy.

Five reasons why these two are match made in heaven: 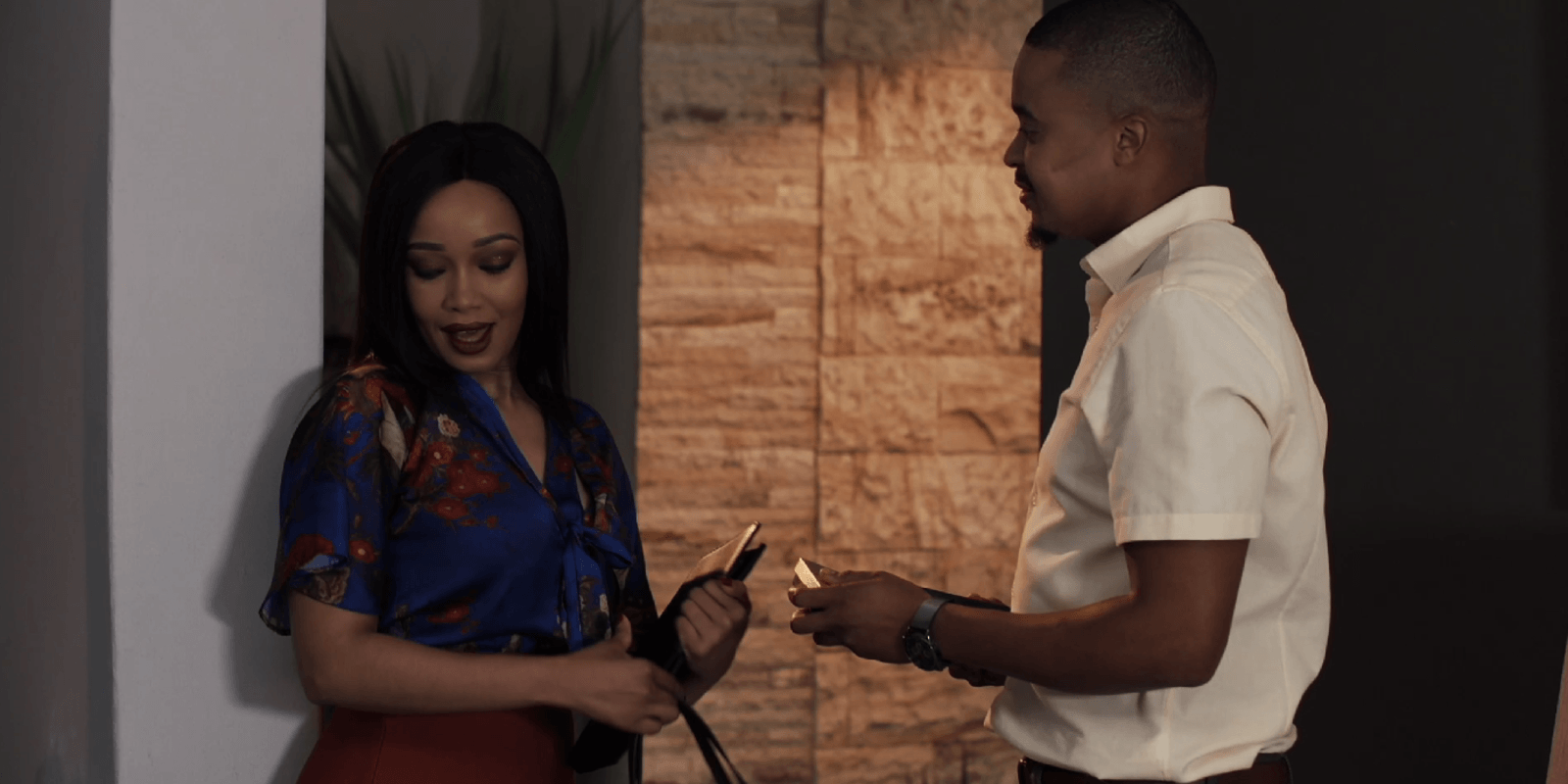 Eric is a pilot who comes highly recommended by Kagiso's trusted intel. He’s going to be importing cocaine into the country for the Khoza’s. What’s better than a partner in crime? We think they could take the drug business to greater heights. 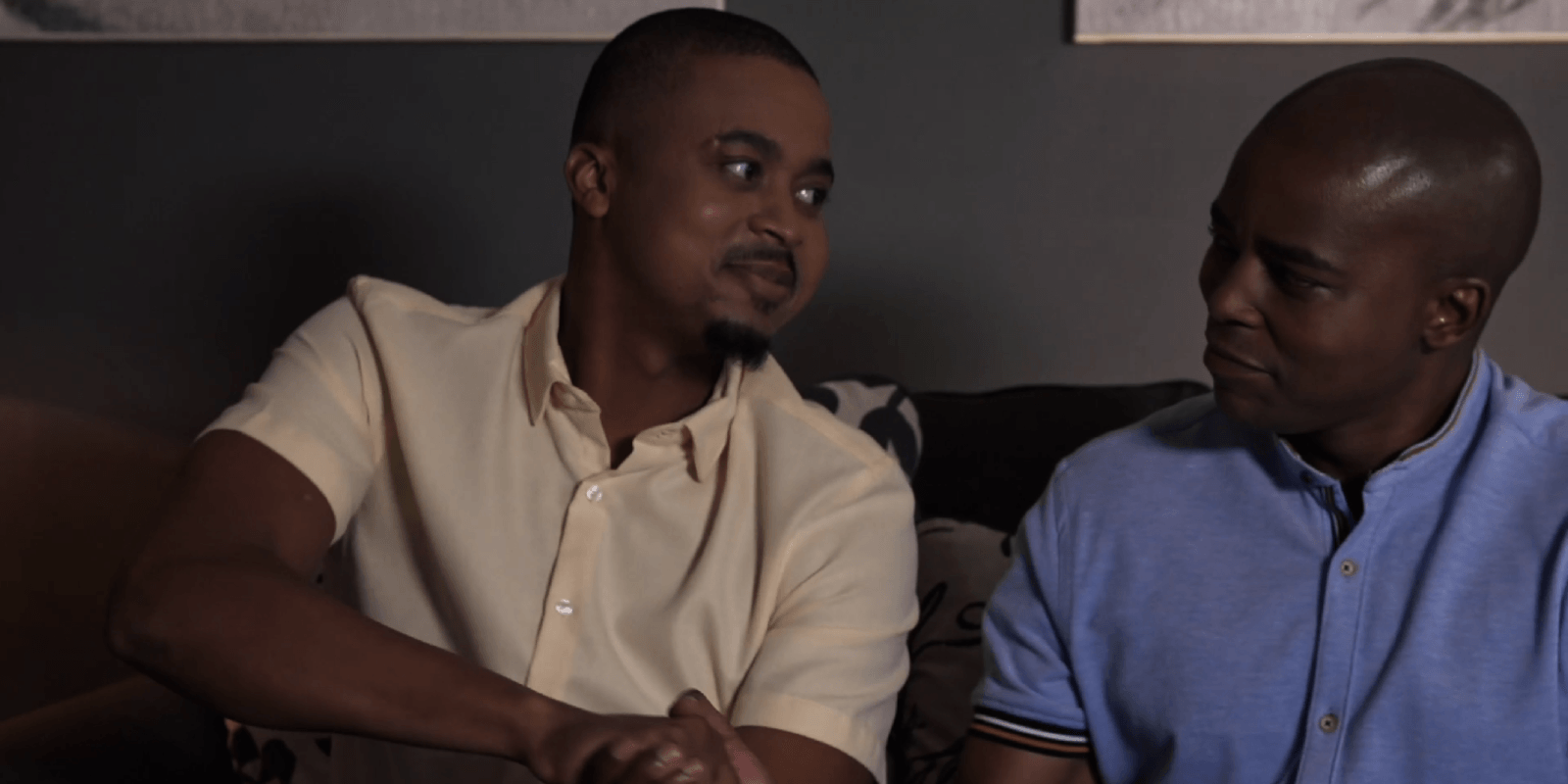 Eric is not in the dark about Kea being a cocaine heiress and we’re here for this! In the past we have seen the downfall of many naïve men in her life, remember Trevor? (R.I.P) Eric has the perfect gentleman demeanour but his high risk job tells us he doesn’t mind getting his hands dirty! We like. 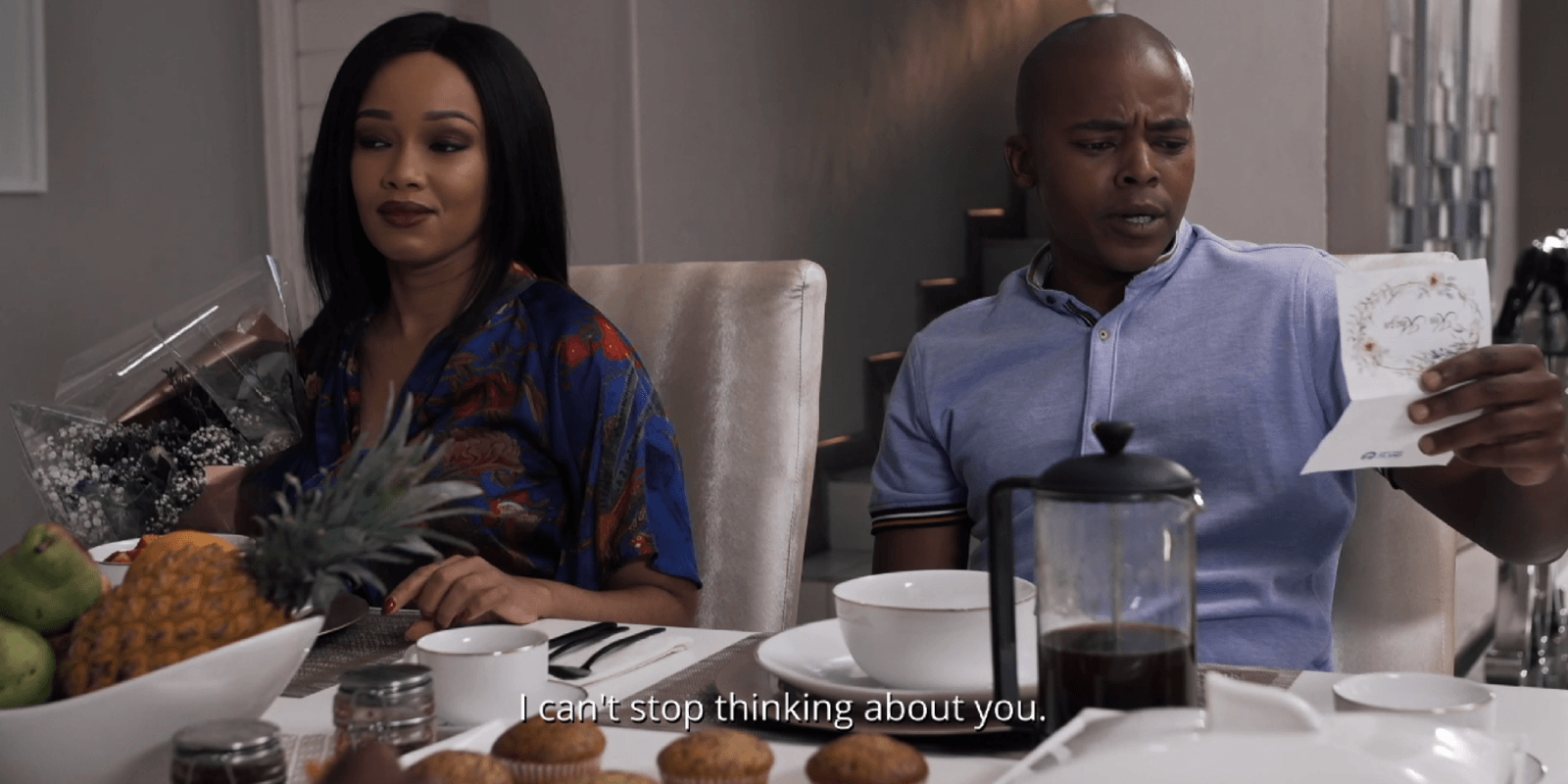 Anybody pursuing Kea would have to be fearless, not only because she’s intimidating, but so is her family. On the surface, it seems that Eric has no intention of misleading Kea. He’s made his intentions known, to her family too. 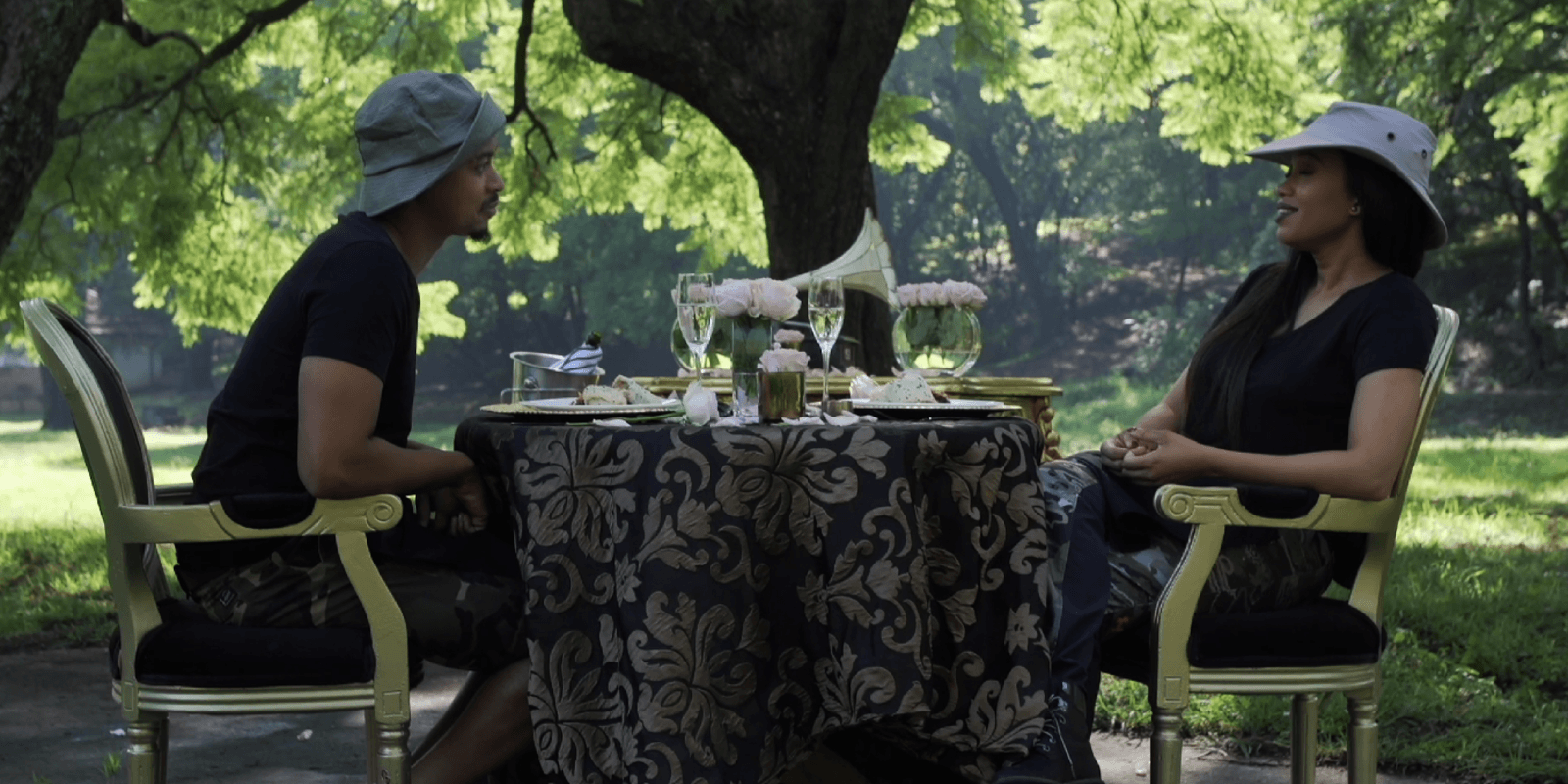 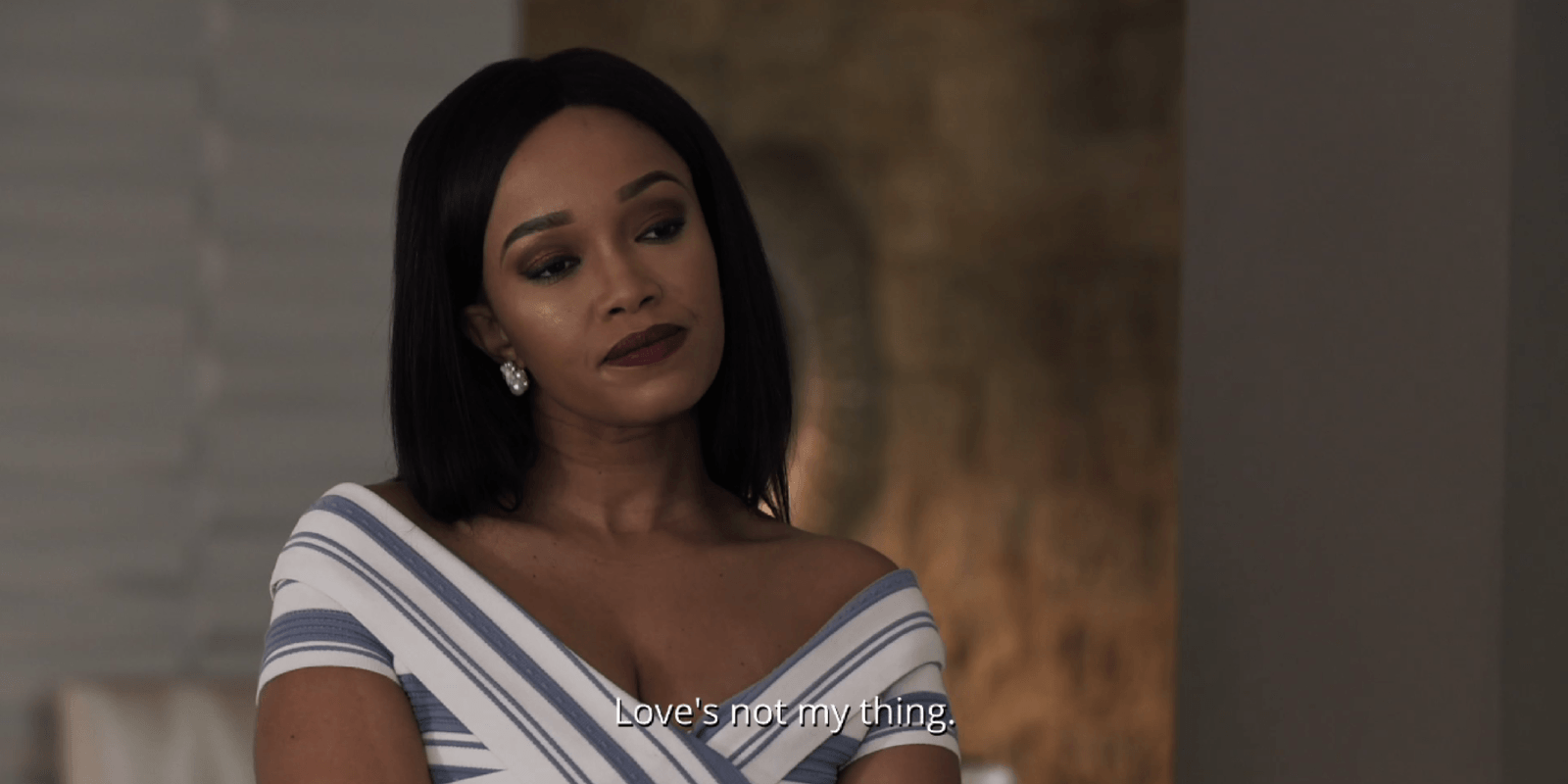 We hope the Telenovela gods listen up! We are ready for Kea’s lavish wedding and happily ever after. We just need our girl to believe in love again, and we pray this doesn’t end in betrayal or death. We don’t have time for that!

Video
Love back activated – The Queen Finale
Nkosiyabo wins over Siyamthanda once again, after expressing how he feels.
Video
yihlome wants Londiwe gone – The Queen finale
Ayihlome pulls a gun on Londiwe in the middle of a family meeting set to unite the family during their period of grief.
Video
5 Shaka moments we loved – The Queen
--- Visit Mzansi Magic https://bit.ly/MzansiMagic Watch Mzansi shows on DStv Catchup: http://bit.ly/DStvCatchup Follow Mzansi Magic Here: Twitter: https://twitter.com/mzansimagic Facebook: https://www.facebook.com/Mzansimagic Instagram: https://www.instagram.com/mzansimagic/
Video
The wheel of fate brings the vibes we want – Ultimate House Vibe
Gontse aka King Culture and Bomba didn’t really want to vibe against each other – but we the viewers certainly did!