New Characters on The Queen

The Queen is all about family rivals, so we're excited about the new family that's made its debut on our screens. 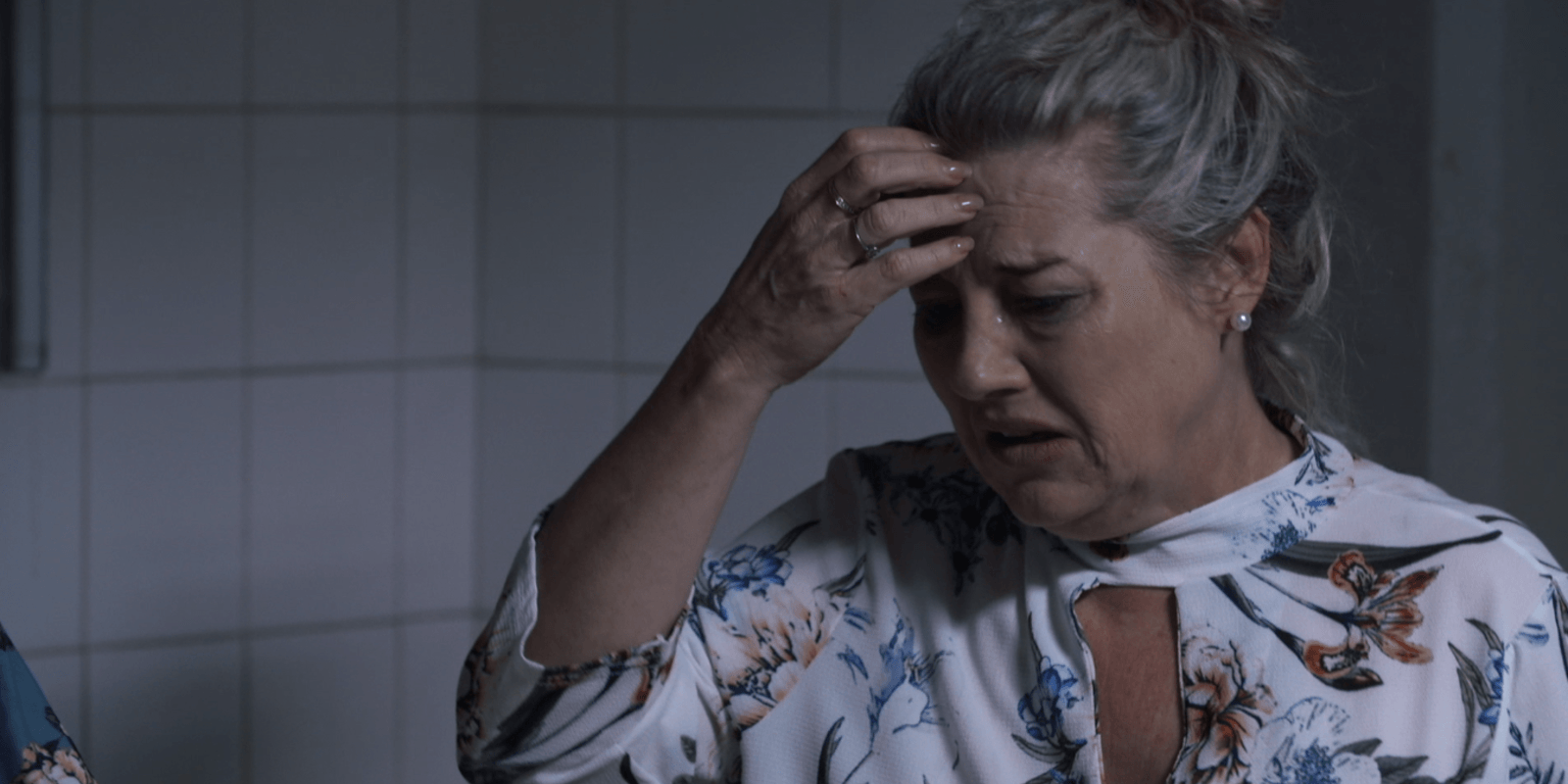 We met Welma a while back, when she caught Kea smuggling drugs from Thailand.

Little did we know that Welma would become an important part of operations, helping Kea seamlessly snuggle drugs into the country.

We soon found out she had an abusive ex-husband, second in command of the Theron Cartel.

Meet the rest of the family: 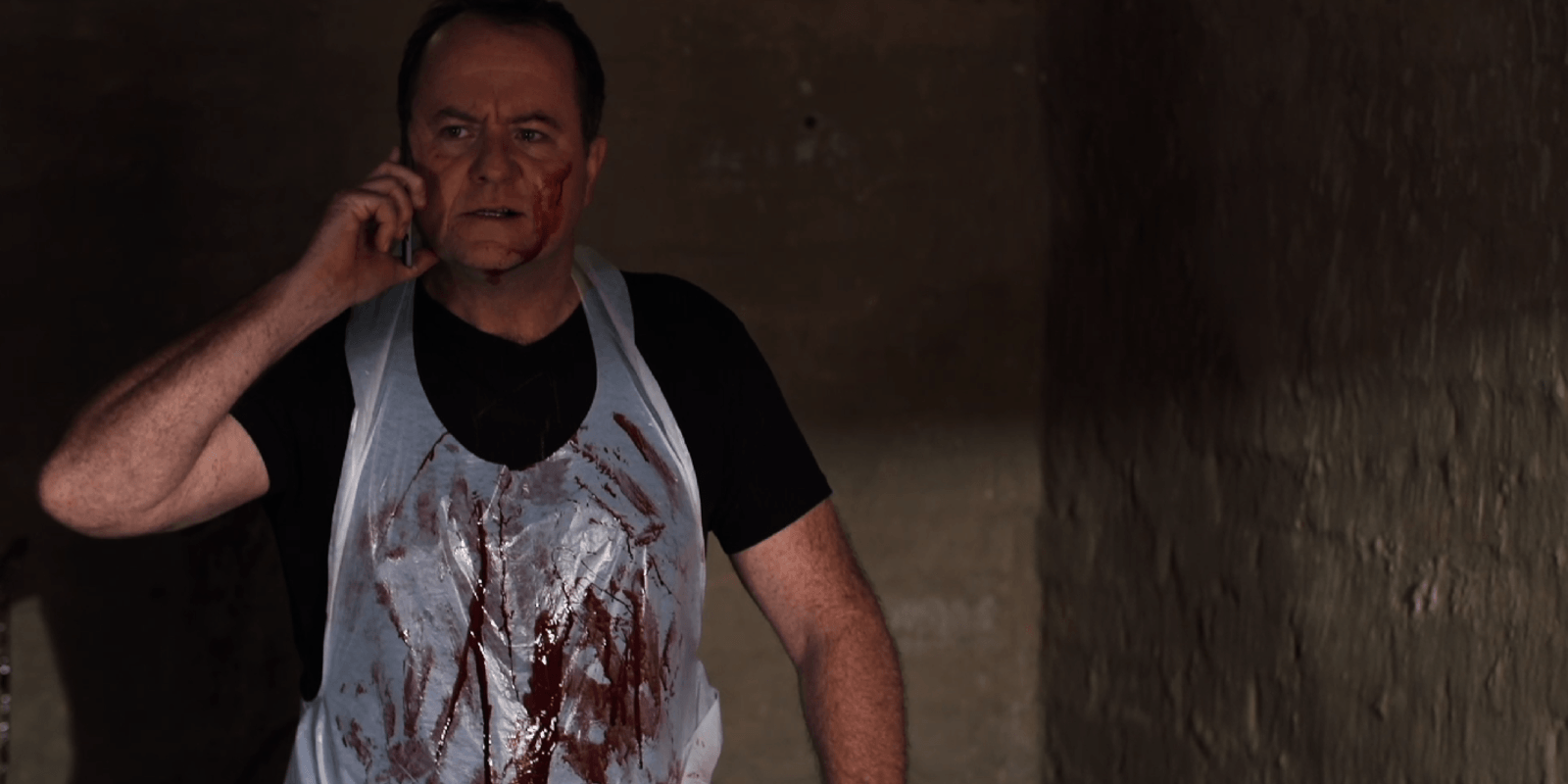 Pieter is Welma’s ruthless ex -husband who wants to take her children from her.

This is a way of punishing her for leaving him after years of abusing her.

He will stop at nothing to get his children back and he's not scared to shed any blood.

He's not taking too kindly to Harriet getting in the way! Will there be dire consequences for the Khoza family? 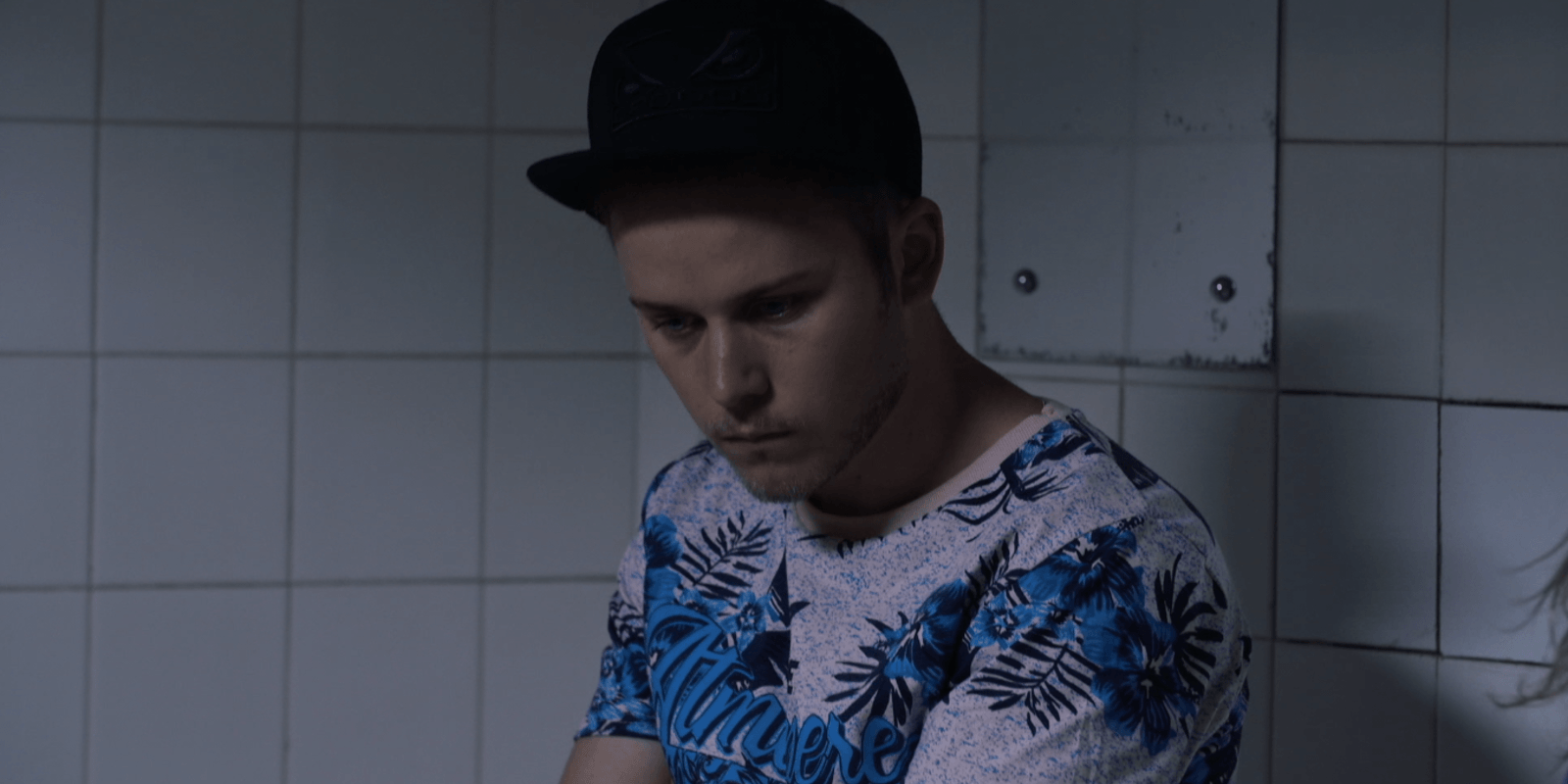 Riaan is torn between his mother and father, he doesn't appreciate how people always paint his father in a bad light.

He is not the smartest between the children, but he's certainly more street wise.

He just wants to go back and help his father run the family business, instead of playing cat and mouse in Harriet's house. 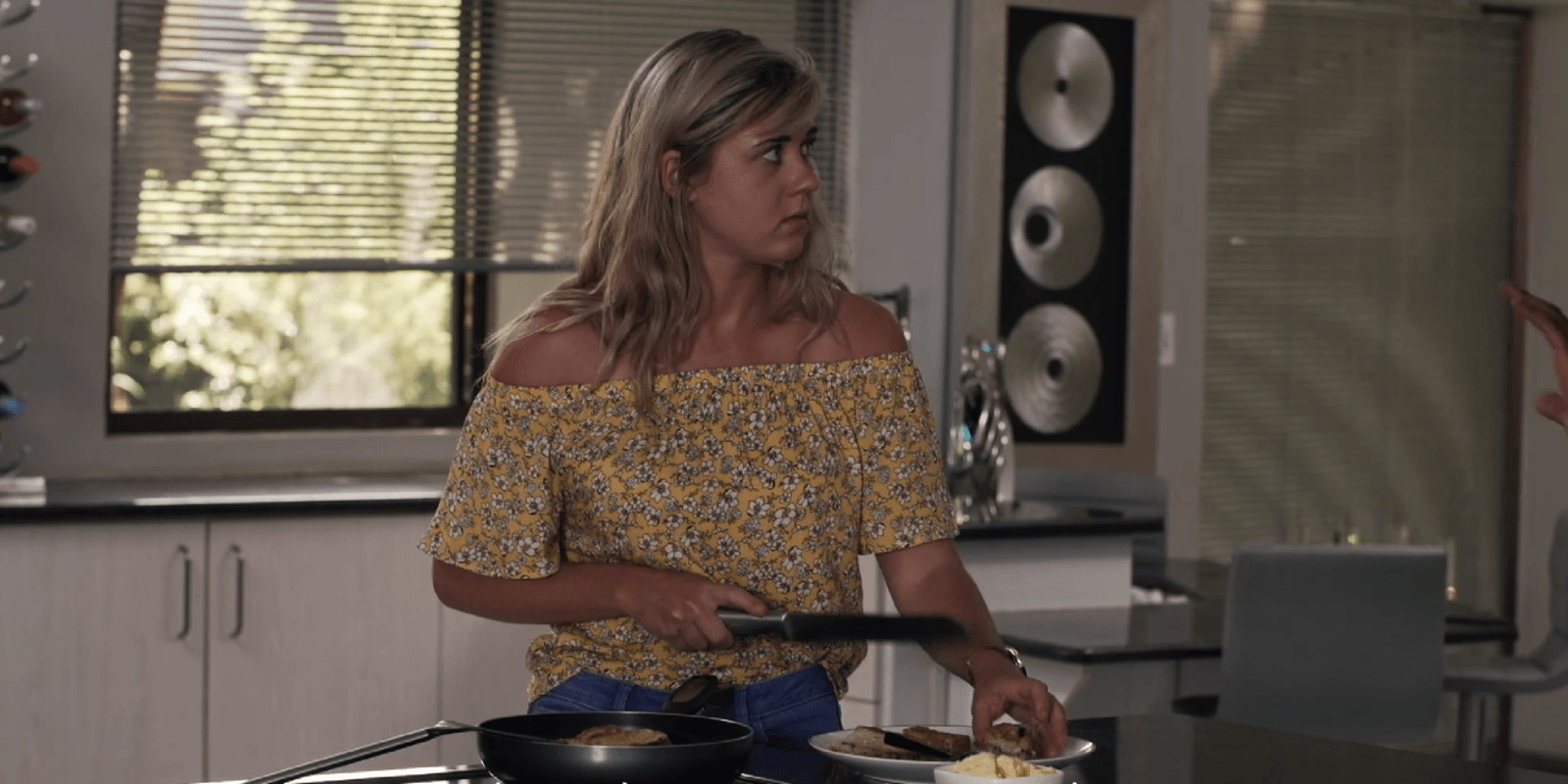 Karlien is as strong as her mother, and carries a fighting spirit.

She's her mother’s stronghold and protects her brothers.

Karlien has daddy issues as her father was never around when she was growing up. 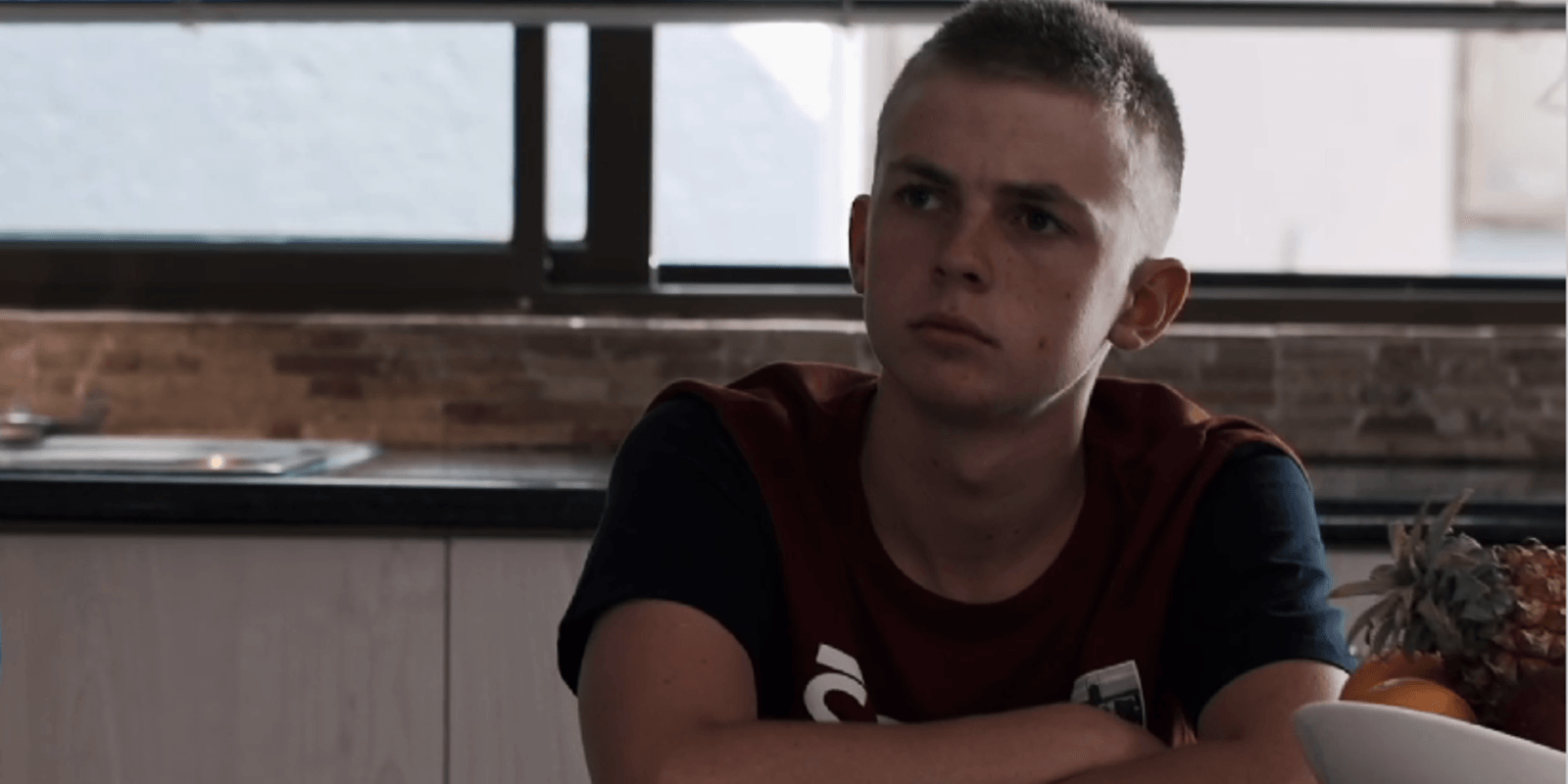 He's very honest and speaks his mind, the siblings value his opinion and presence.

He's also desires what's best for the family and is solutions driven, Welma knows she can count on him for a Plan B.

We wonder what the Theron family will have in store for us, they are already ruffling Uncle Brutus feathers!

We also know Harriet is determined to protect Welma from her ex -husband.

Tune into the Queen weekdays at 9PM and use the #TheQueenMzansi hashtag to join the conversation.

Video
“Beat her, Ma” – The Queen
Harriet goes to Brutus’ new home and confronts him for stealing her clients in The Queen on Mzansi Magic. MaJali Khoza steps in and threatens to kick Harriet’s butt. Mlungisi shouts “beat her, Ma”.
Video
The deal’s off – The Queen
Schumacher and Patronella work together to save Kwa Patty in The Queen on Mzansi Magic. They speak to the new tenant and warn him that they will make life difficult for him.
News
Siyanda or Amo? – The Queen
We need Kagiso to decide cause we can't take it.