Mildred takes over The Queen

Who is Mildred Sefatsa?

Mildred is Vuyiswa's old friend from the academy, and she's currently in in Joburg for a charity project. We met her at a dinner hosted by Vuyiswa where she takes an instant liking to Thato.

But who is she exactly?

Millie is  a 41-year-old cougar with an impeccable taste and a love for finer things in life. She’s hot and sexy and knows it. She looks nothing like her age. Mildred loves looking good and never lets a fashion fad pass her by. She has an Instagram account which she updates regularly showing off her collection of handbags, stilettos and cars. When she enters a room, she doesn't go unnoticed.

We love how she torments Jerry with her seductive ways!  Here are few fun facts about Millie: 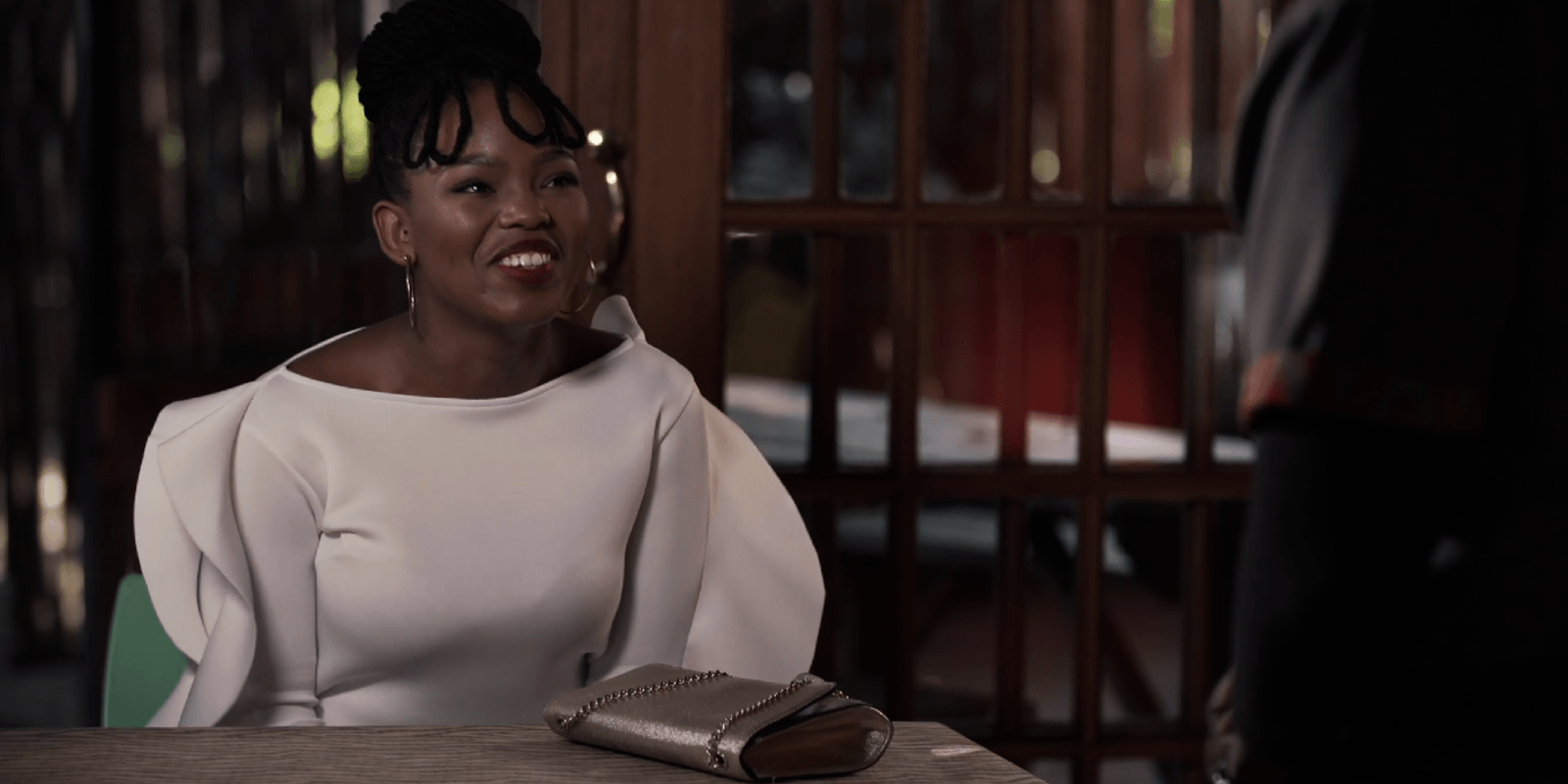 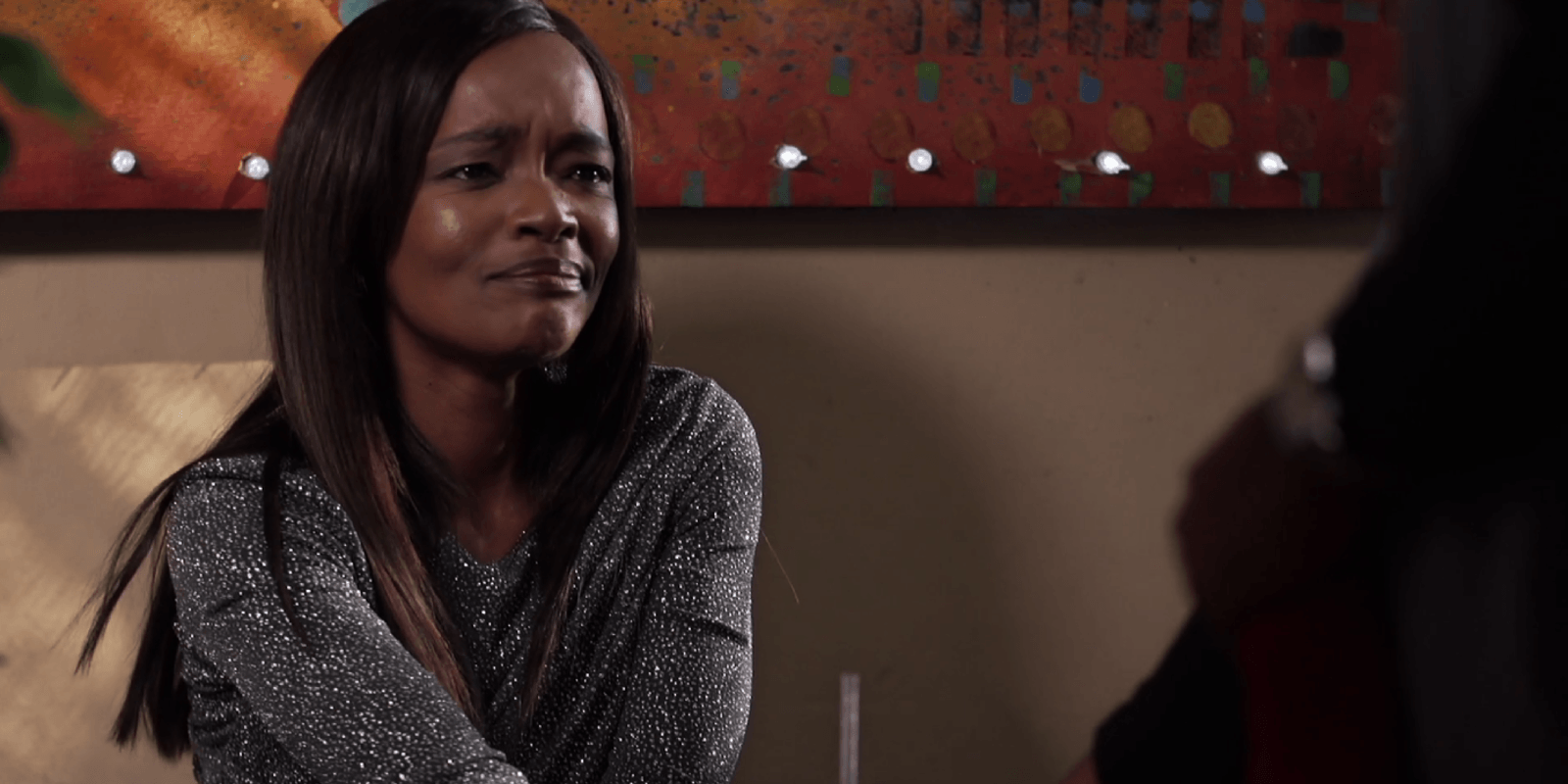 She is married to a wealthy businessman, Bra’ Socks (a BEE fat cat in his 60s) who dotes on her and gives her everything that she wants. But this hasn’t stopped Mildred from cheating with Ben 10s every now and then. She has a thing for younger men and is always in competition with her daughter to get the best guy in the room.

3. She gave up her dreams to live large 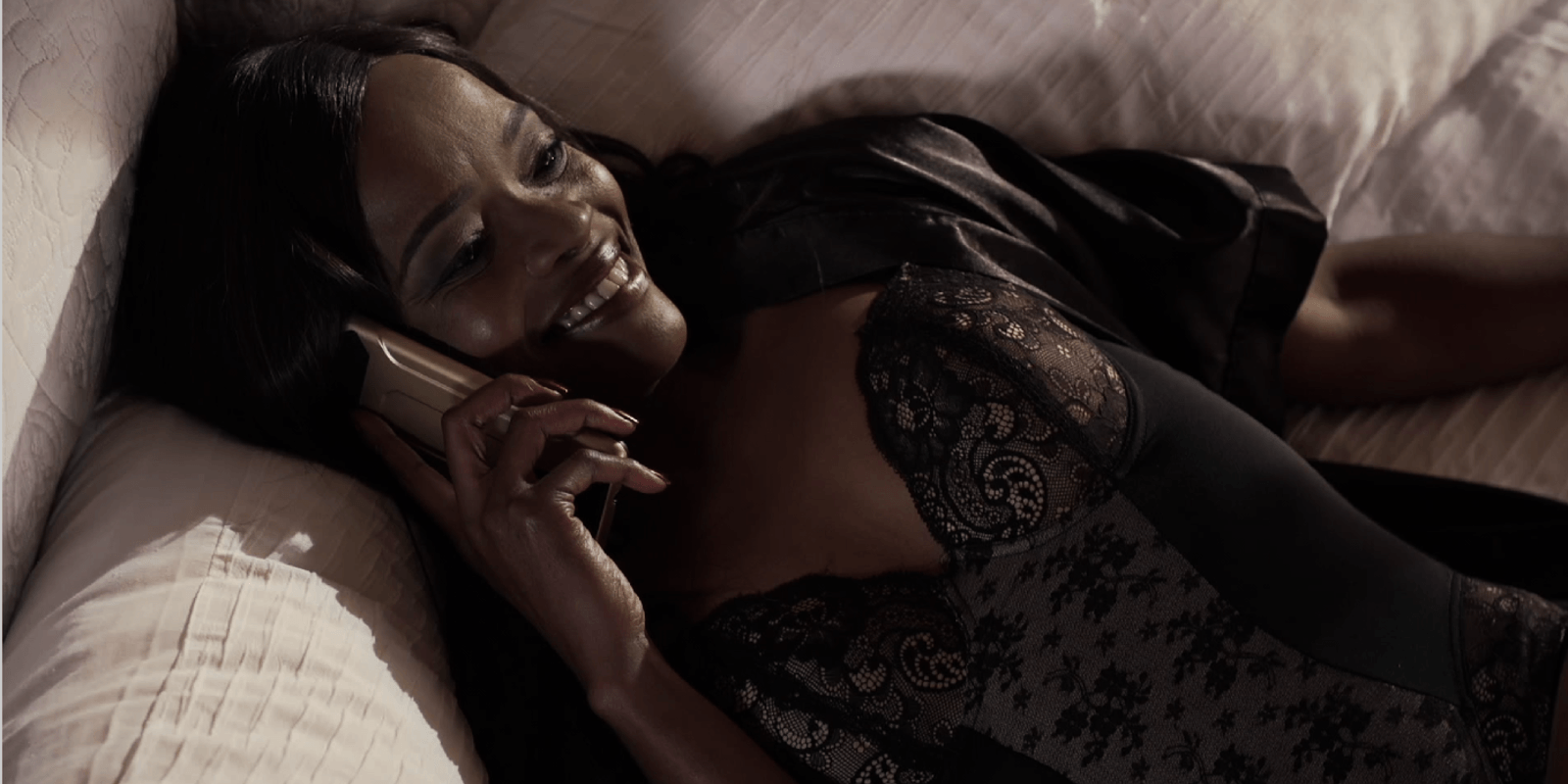 Growing up Mildred wanted to be in law enforcement. She enrolled at the police academy to become a police officer and that is where she met Vuyiswa. Mildred practiced as a police officer for a few years but was soon bored and left the force. She married her an older rich man, father to her daughter, Bra’ Socks who promised her the world. Mildred and Bra’ Socks move around a lot because they have money and they can. They have never lived in one town for more than five years.

4. She likes them younger 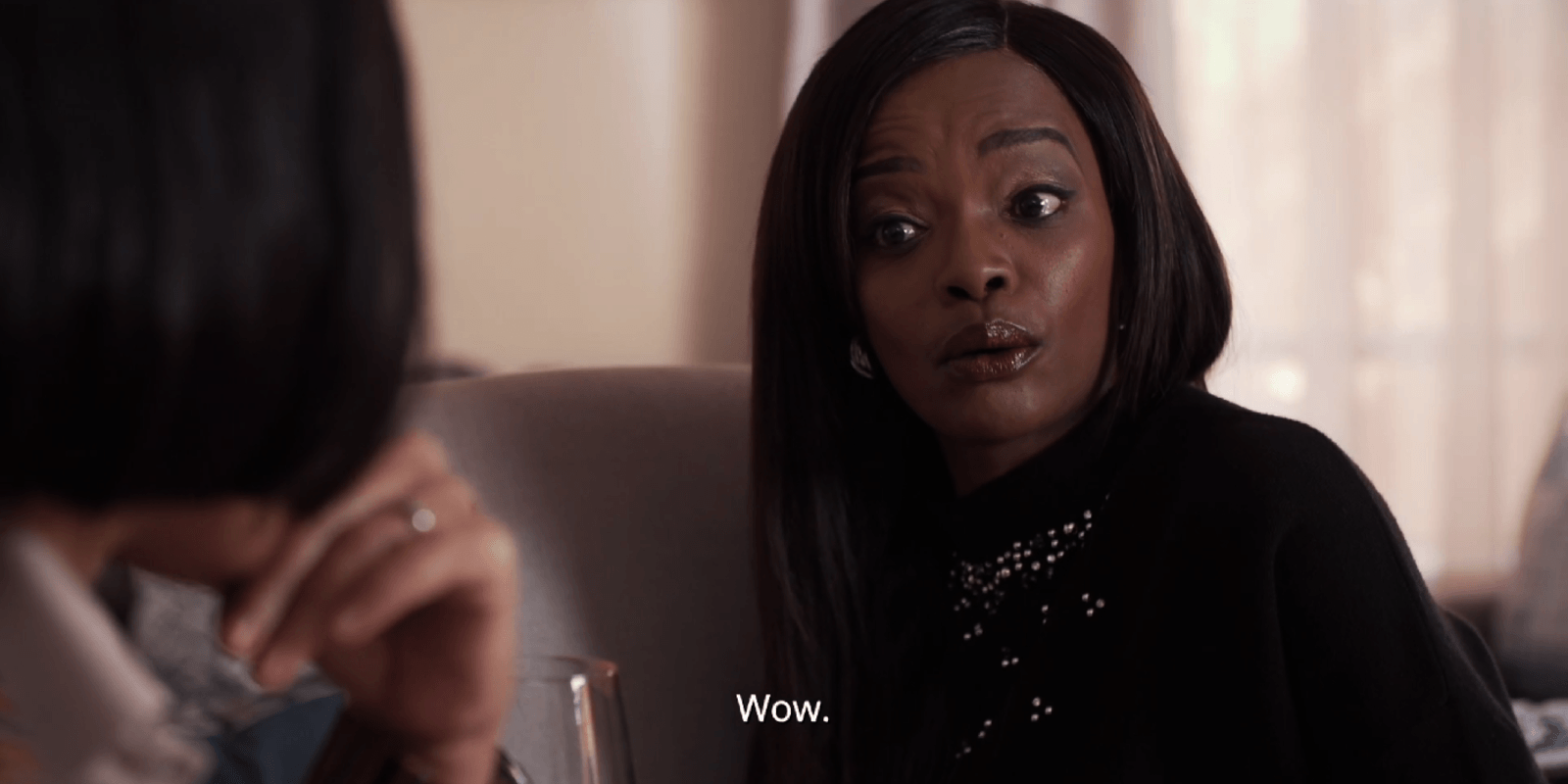 While most mothers would cringe if their daughter’s boyfriend hit on them, Mildred won’t hesitate to act on it. Yep, she has stolen one of Warona’s boyfriends before which temporarily put a rift in their relationship. Warona forgave her and they made a pact to never be with the same guy again. Mildred is bored in her marriage but she will never divorce Bra’ Socks because deep down she really does love him.

There's bound to be a plot twist when Millie pursues Thato  him and they begin to have a hot steamy affair. Things get complicated when Thato unknowingly meets Warona and pursues a relationship with her.

Video
“I’m the head” – The Queen
Patronella begs Vuyiswa to give her another chance with the Kwa’Patty in The Queen on Mzansi Magic. Meanwhile, Brutus warns his sons and tell them that he is the head of the household. He tells Bhambatha that he knows he wanted to take control over the household and he’s warning him.
Video
See you in hell – The Queen
The Hlase clan – Brutus Khoza and his boys – ambush the Sebata’s including Harriet in their home. They gas the place and wait for the Sebata’s to die in The Queen on Mzansi Magic. Harriet’s last words to Brutus are “see you in hell Brutus”.
News
The Return of Shaka Khoza – The Queen
Shaka Khoza fans react to spinning kick!
Gallery
#SiyaKagiso wedding – The Queen Gallery
The dramatic events that led to Siyansa's untimely death.