It's been four seasons of greatness and our national treasure Jerry Maake has remained the image of all that is good and true in the world of drugs and dirty cops. It's so hard to say goodbye to this community stalwart and it comes as no surprise that his last living act was saving a life. 🙏

View this heartbreaking moment below:

The life of Jerry Maake.

When we met Jerry in Season one, he was a widower trying to raise his daughter (Amo) and criminal son (Mogape). His journey with the Khoza's would collide after his son got paid to kill Harriet’s husband, he was later found dead to cover up their tracks.

His obsession with catching Harriet and her family would be the last thing he would do to honour his son's memory. Over the years we’ve seen so many close calls for the Khoza’s due to Maake’s dedication to the streets of Tembisa and making vengeance.

Jerry has endured more pain than others, having buried two sons and a brother Roy, but he was able to overcome the darkest times in his life without making it to the dark side. That's why this character was so iconic! 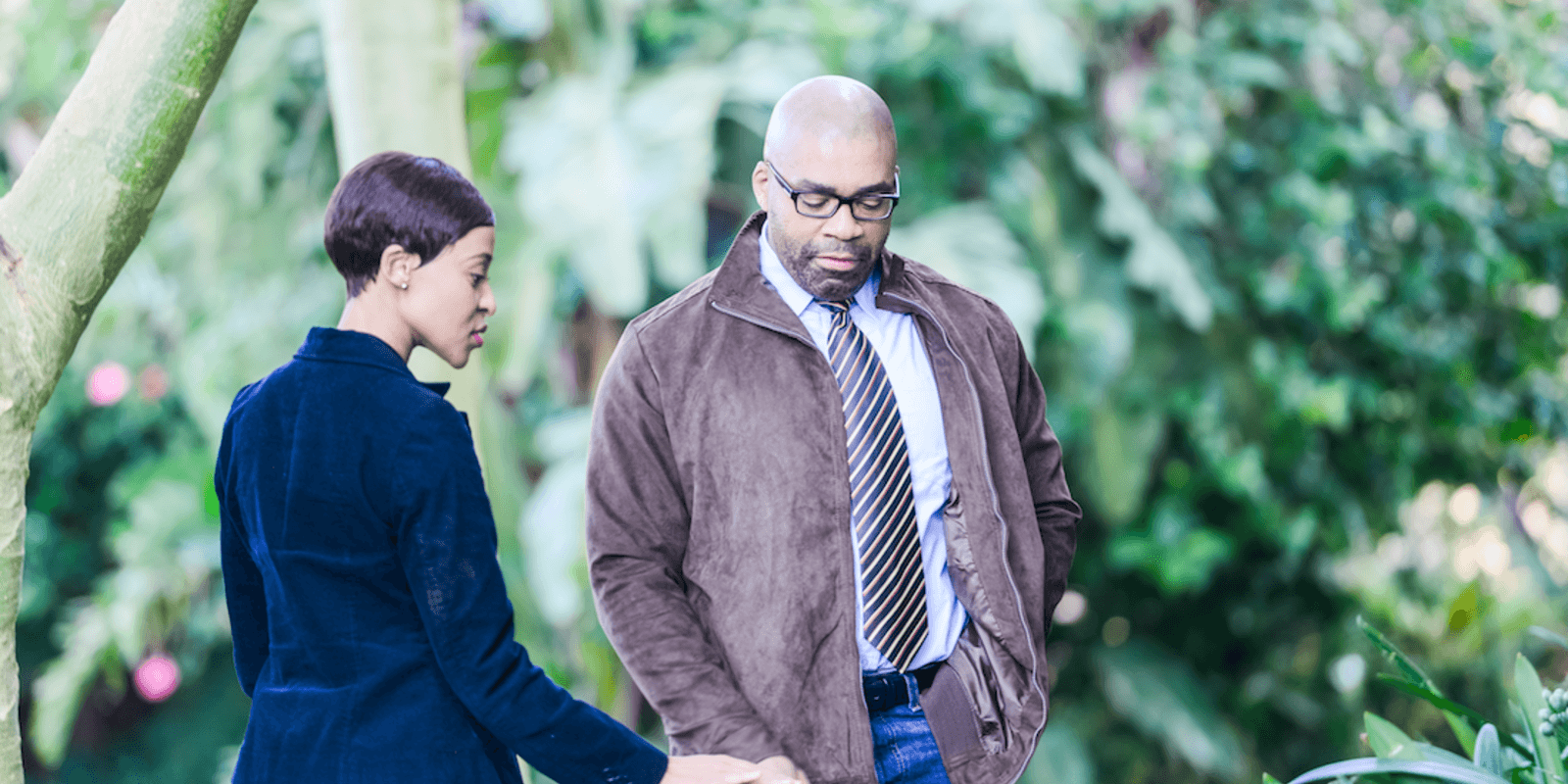 His journey to finding love was a very complicated one! Remember the days Joyce would flirt and pine over an awkward Jerry? He just wasn’t quite ready for that kind of attention so he broke her heart and she fled to America.

Jerry didn’t give the women in his life the novel book kind of romance but he was kind, loyal, honest, and a man of his word. Joyce tried to win him over, but his partner in crime and best friend would end up stealing his heart. The two certainly had their drama but there’s was a true partnership. We knew it was 'till death' when Jerry showed up at the alter and overcame his fear, catch the emotional moment below:

Jerry Maake earned his place as lieutenant colonel without shady dealings and scandals. He pulled off the biggest drug bust at the King Shaka airport, just as the Khoza’s thought they had gotten away with it. He’s the cop that risked his life and rescued Vuyiswa from Diamond Mabuza’s time ticking bomb, without a single hesitation. For him, the badge came first…and he wasn't shy to threaten his wife with a warning. That’s our Jerry!  Relive the biggest moment of his career below:

Who can ever forget the day was declared Jerry Maake our national treasure? Saving the Khoza's and their guests just in time before the bomb could explode on the boat! He always put his service before his own life. They don't make them like Jerry anymore! Catch the moment that made him a hero in the gallery below:

So many close calls

Jerry Maake has beat death one too many times. Remember when Harriet Khoza set the house on fire and he was supposed to have burned to death? His family mourned him for weeks before discovering he was hiding out. There was also that time when his heart stopped beating on the operating table. But our Jerry made his way back to us! Relive that emotional moment below:

How could we forget when Jerry had amnesia and he turned into an American womaniser? He had no recollection of his wife and children. The new emerged Jay was a party starter who he loved to have a good time. Amo almost convinced Jerry that Joyce was the love of his life! But Vee stuck with her man through it all.

Jerry is known to call a spade, a spade. His simplicity can come across as being rude, yet he was all about being direct. Here a few Tweets appreciating that 'Sjerane' lingo:

#TheQueenMzansi The Jerry Maake dance swing is dopeness.. Aka & Casper dance moves got nothing on him 😂 😂 😂 @RealTshemedi pic.twitter.com/n7eNc7XJhl

Whichever Jerry you may have preferred, it's safe to say that he was a stand-up guy, We will miss him and we're pretty sure Tembisa won't be the same without him.  How will Vuyiswa,Thato, and Amo take his untimely death?

The Queen set to blaze as heavyweights join

Have your say and follow the conversation using the hashtag #TheQueenMzansi on Twitter. Catch Season 5 of The Queen Mondays to Fridays at 21:00 on Mzansi Magic, Channel 161. If you want to relive any epic moments from this season finale, The Queen is available on DStv Catch Up.

Video
Shady Hector – The Queen
Vuyiswa in The Queen wants to expose Hector’s shady dealings and she gets a suspect that can confess about it. The suspect, who is a mercenary, dies in the police cells. Before the suspect died, Hector visited him in the cells.
Video
See you in hell – The Queen
The Hlase clan – Brutus Khoza and his boys – ambush the Sebata’s including Harriet in their home. They gas the place and wait for the Sebata’s to die in The Queen on Mzansi Magic. Harriet’s last words to Brutus are “see you in hell Brutus”.
Gallery
Jerry Maake – The Queen Gallery
Jerry Maake takes a bow in this season 4 finale, view his last few moments on The Queen.
Video
Jerry Maake dead – The Queen
Jerry Maake takes a bullet for Harriet Khoza and takes a bow in this season 4 finale. He is later declared dead as his family has to come to terms with this untimely death.