Brutie and Noma make it official – The Queen

News
30 October 2020
Brutus and Noma in a situationship!
Subscribe 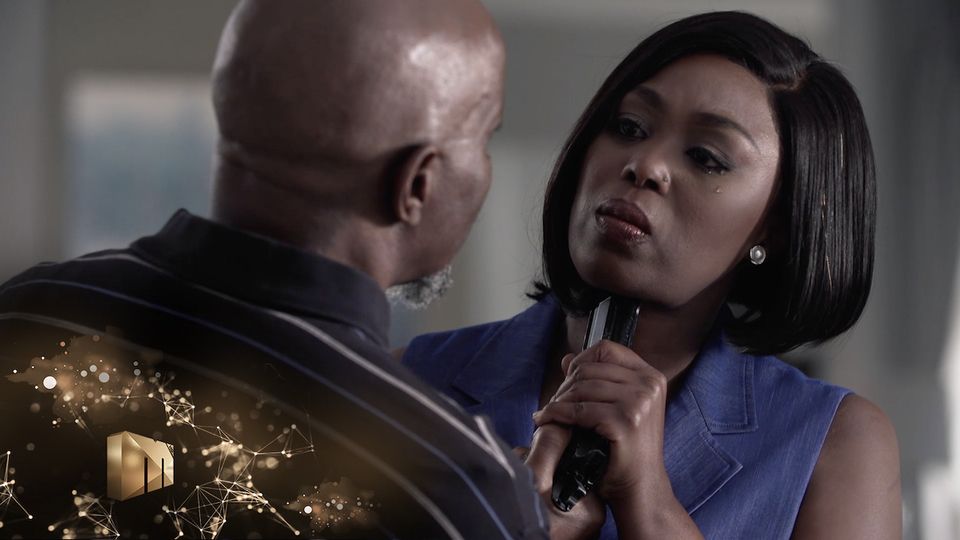 When Noma first resurfaced from the scene, Brutus could not stand the sight of her. He made it clear she was not welcomed, especially if she had no intention of paying back the R10 million loan given by his late brother, Mzi.

Noma only had an apology to offer and Harriet showered her with gifts, a job and a brand new car that only fuelled Brutus with anger and resentment. These two were at loggerheads about everything, and it certainly caused some tension in the house.

To be fair, R10 million is alot of money to just sweep under the rug. Catch all the heated action below:

There's a thin love between love and hate 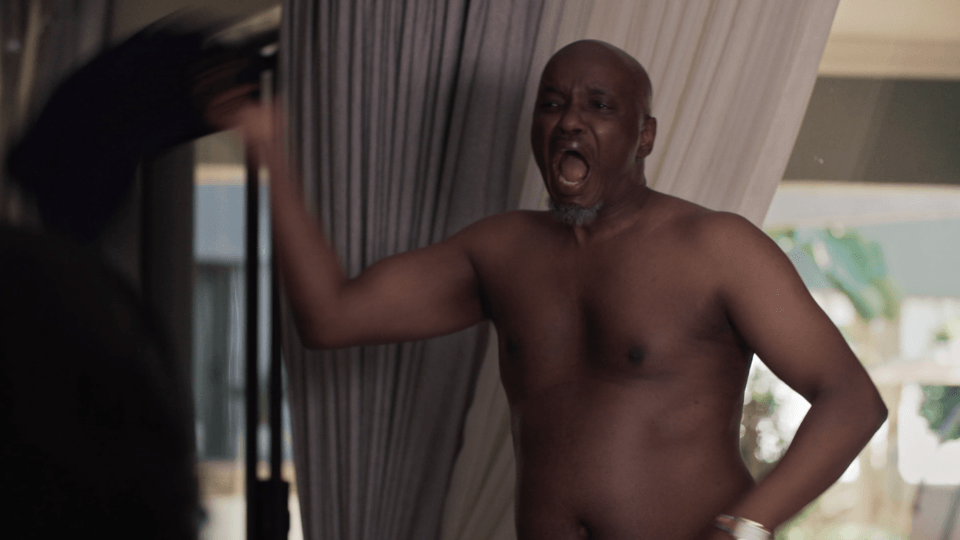 Pay back the money

Shaka became aware of how heightened his uncle's emotions got whenever they were in close proximity to Noma and forced Brutus to look at his feelings for her. He was convinced that Brutus was in love with Noma but Brutus would never admit that he had fallen in love with his enemy.

Brutus and Noma would have a one night stand that would cause chaos for the situationship. Brutus immediately discarded Noma and acted out even more after their night of passion. Noma and Brutus started playing games and it was a tough battle to watch, with Brutie constantly making her jealous and Noma putting him firmly in his place with her sharp tongue.

Watch how two can play that game: 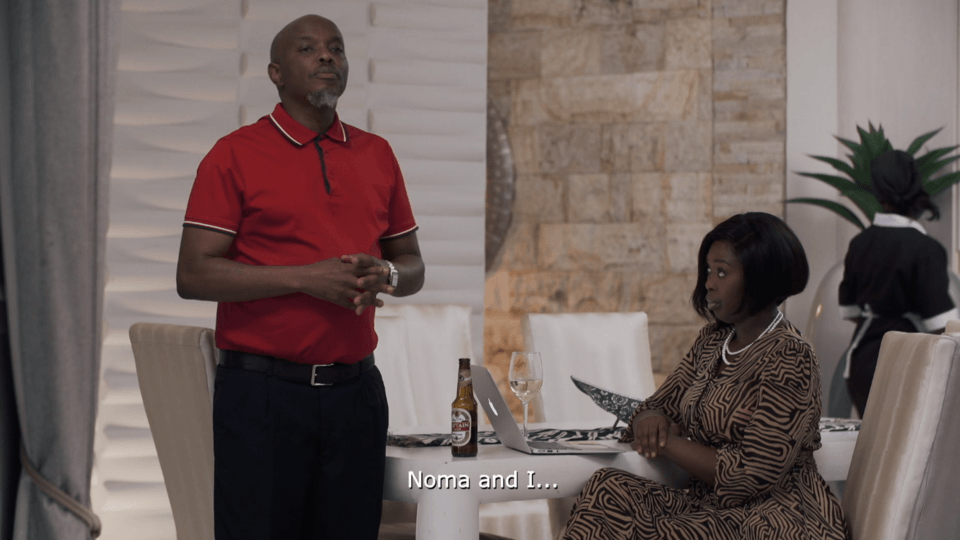 Brutus was tired of fighting his feelings for Noma, so he came out with the truth and told her that he's feeling her. Even with all the embarrassment and hurt he caused her - Noma could not help but fold into Brutus and his charm. In the end, Brutus proved he still has what it takes to bag a fine and sophisticated Noma.

See the magical moment that got Mzansi hooked here:

We're happy for these two but the question remains, are they compatible? We hope it won't end it tears because we love to see Noma challenge her 'Brutie' to be a better man.

Video
Schumacher can’t afford bail – The Queen
Schumacher tells his lawyer in The Queen on Mzansi Magic that he cannot afford to make bail. His laywer asks him to plead guilty or to seek money from a relative or loan shark. Georgina tells Schumacher she cannot help him get bail.
Video
How to handle a friendship that's going through the most – The Queen
Actor Brenda Ngxoli who plays the character, NomaPrincess known as Noma, in The Queen talks about Noma and Harriet’s friendship. She shares about the time they were not friendly were each other – they were fighting – and her advice for when friends are going through a tough time.
Video
Uncle Brutus VS Noma – The Queen
The Khoza's are tired of Uncle Brutus sidelining Noma in the family and the business, so they call a family meeting about his behaviour.
Video
I was raped – The Queen
After much persuasion, Vuyiswa finally confides in Gigi about her traumatic experience.