It's offical The Queen's most eligibe bachelor is about to be a father, wait for it...a father of two by two different women.

Kagiso Khoza has been enthralled in a love triangle that would make any man confused.

Stuck between the 'love of his life' Goodness and playing hero to an ex-girlfriend dealing with drug issues.

Just when we thought the love triangle couldn't become more complicated, we found out that  Goodness and Siyanda are both pregnant!

Goodness and Kagiso have a very complicated past, one that involved her being engaged to his brother, Shaka Khoza.

Kagiso was so whipped, that he left the Khoza family to start a cocaine empire with the Mabuza's.

These two shared a deep love before, so when Kagiso stepped up during the loss of T-Gom Mabuza, it was no surprise that they became romantically involved again.

The discovery left us shooketh because Goodness had walked out on Kagiso earlier for trying to play the concerned ex to Siyanda.

While she hasn't revealed her pregnancy yet, viewers are waiting in bated breath for somebody to spill the tea already! 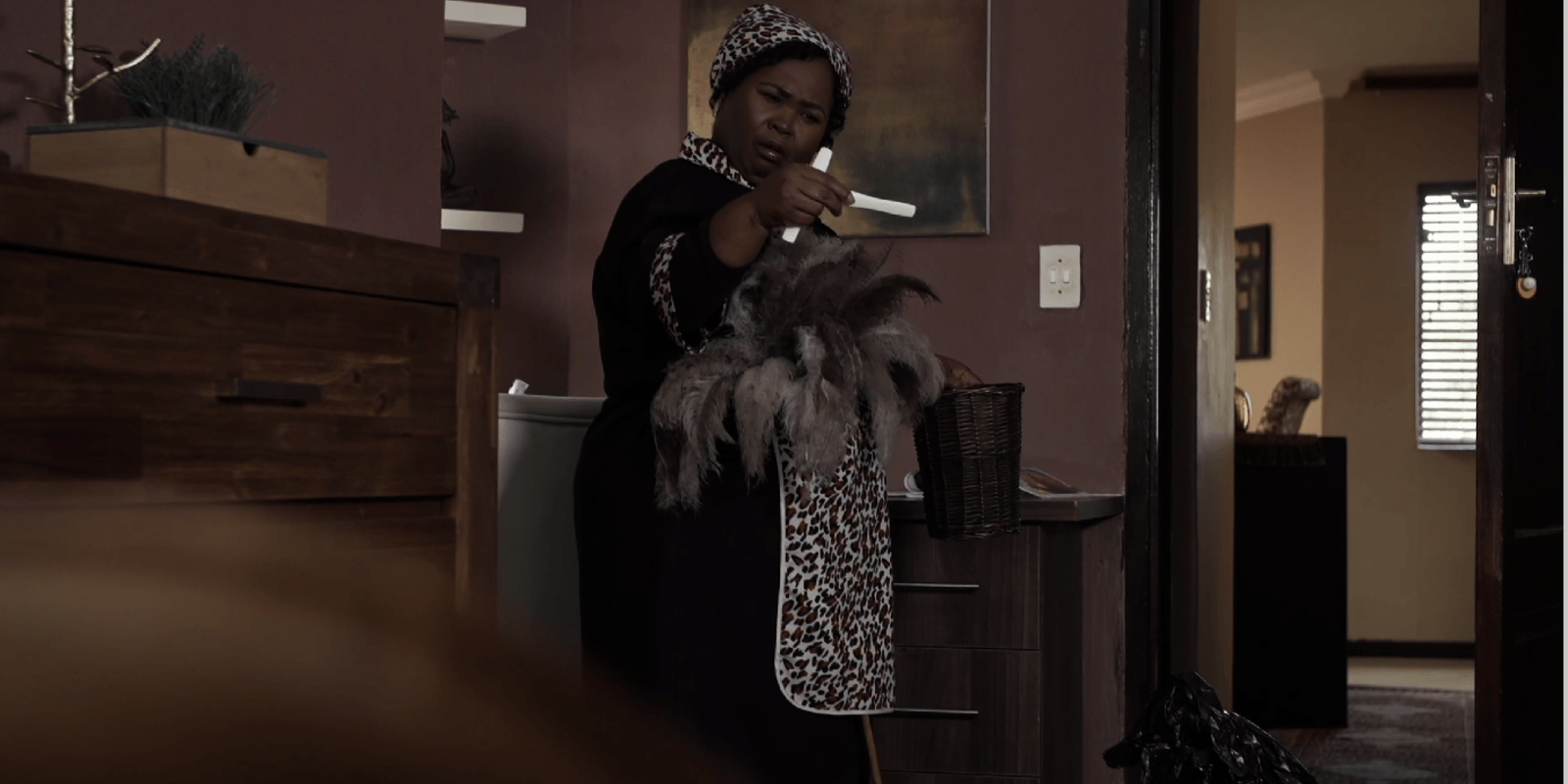 Kagiso claims that he wants to be Goodness cause he's in love with her, but their chances of happily ever after are fading.

Siyanda is a hard-working waitress from Corner House, a mother of one, and previously married to a successful soccer player with an international career.

These two started as casual, but pretty soon Siyanda was living in the Khoza mansion and even won the approval of Harriet Mathapelo Khoza!

They were quite serious until Siyanda got hooked on drugs while testing cocaine for a Khoza client, this is why Kagiso feels responsible for her.

Kagiso tried his best to focus on getting her clean and getting her life back on her track.

However his romantic feelings started to dwindle, as his interest in Goodness grew.

Siyanda was devasted when he broke up with her as she had some amazing news for Kagiso. 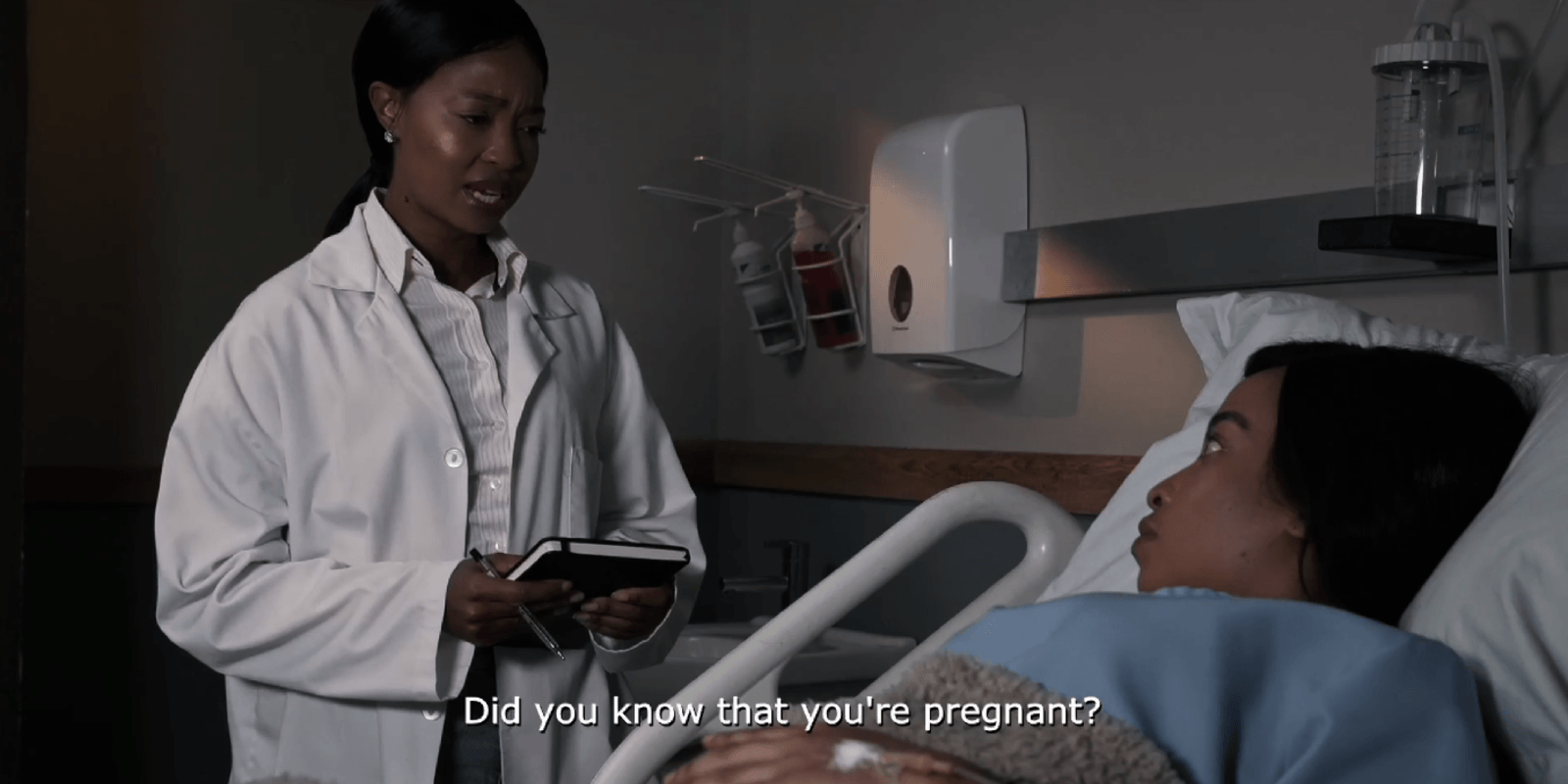 Siyanda found out she was pregnant at the rehab center and was excited to be potentially carrying the Khoza heir.

Determined to win her bae back from Goodness, she had to make him understand that a break up was not in the best interests of their unborn child.

While many viewers suspected she was not being truthful about the pregnancy, the doctor confirmed it after she had a fainting spell at work.

Just like that, in one episode it was revealed that Kagiso would be a father of two!

The moment of truth 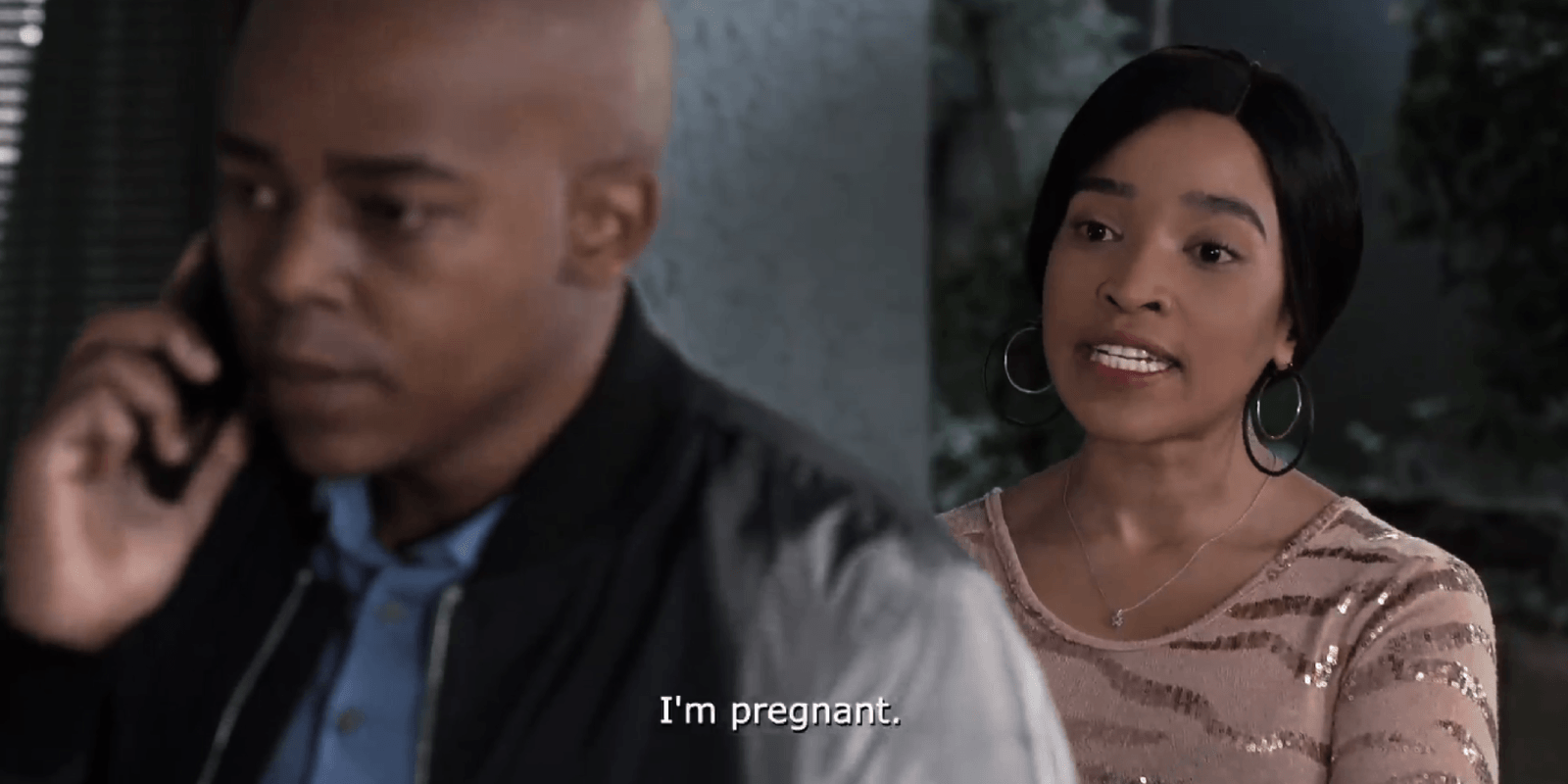 Siyanda has announced her pregnancy to the whole of Tembisa, showing up at the Mabuza mansion and spilling the tea to her colleagues at Corner House.

She's been giving us major baby mama energy and we're here for it!

After providing the Khoza's with the proof they asked for, she made waves on social media by moving herself back into the Khoza mansion!

We're not sure where this will leave Goodness and her baby news, but we can't wait to see how Kagiso will handle this situation.

Follow this love triangle in pictures, in the below gallery:

Video
“You ruined my life” – The Queen
Patronella Zulu asks for Schumacher’s forgiveness in The Queen on Mzansi Magic. This comes after she found the money that she accused him of stealing. Schumacher opens a defamation case against Patronella after she ruined his life.
Video
MaJali got shot – The Queen
MaJali got shot during a shoot out between the Sebatas and the Khozas in The Queen on Mzansi Magic. The Sebatas were outnumbered by the Brutus Khoza and his sons, and they left the Khoza mansion. Meanwhile, MaJali is at the hospital fighting for her life.
News
The Queen Season 4 June Teasers
Baby Mama drama, return of the favourite and wedding bells.
News
Daluxolo hunts down Lumko and Buntu – The Queen
Meet Daluxulo Toto, Schumacher and Buntu's father.