A witchful mother! – The Herd

News
30 July 2018
Now that Muzi knows his mother is a witch, will he stay by her side and keep her secrets?
Subscribe

Sibling rivalry has been around since the beginning of time but nowhere is it more rife than on #TheHerdMzansi! Just when you thought you'd seen it all, enter a father who openly belittles his children in preference of another and a mother who moonlights as a witch to get control of the family's wealth! Pheeuw! Issa lot fam, but you're here for it! 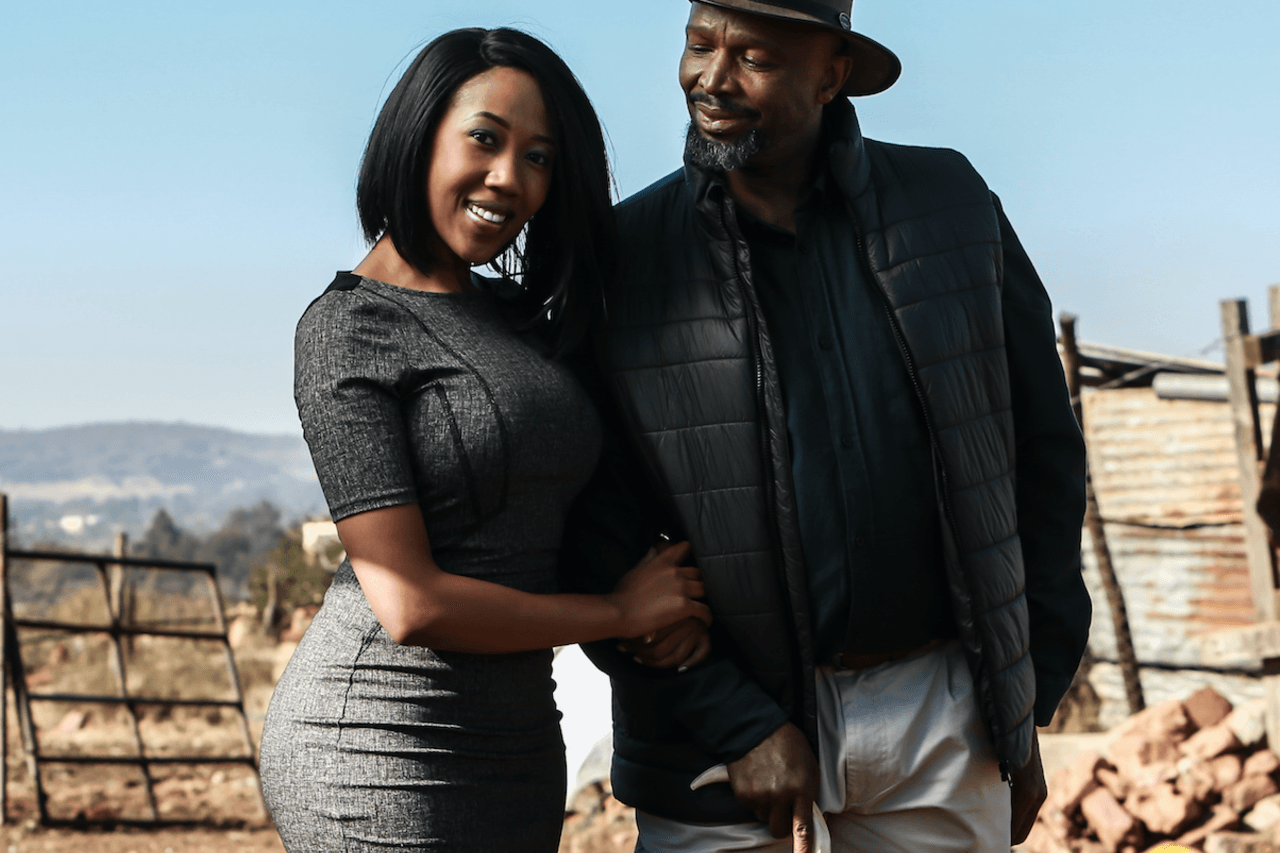 Who is she: Firstborn and apple of her father's eye and marked to take over the family business (by her father at least)

Udume ngani? She is educated and armed with an MBA, quick to think on her feet and adores her father.

On paper, Kayise is the obvious choice to take over the family business. he has studied at some of the best institutions paid for by her father who was grooming her for this very purpose. however, she is not really a farm girl and she has biggger dreams of travelling the world and working with all kinds of people.

Here comes the drama! Her father is pushing her to take the lead and everyone else in the family is less than happy! It would make sense for her father to love her so much, considering he killed her mother when she was just a baby.

Do you think Kayise should be in charge? 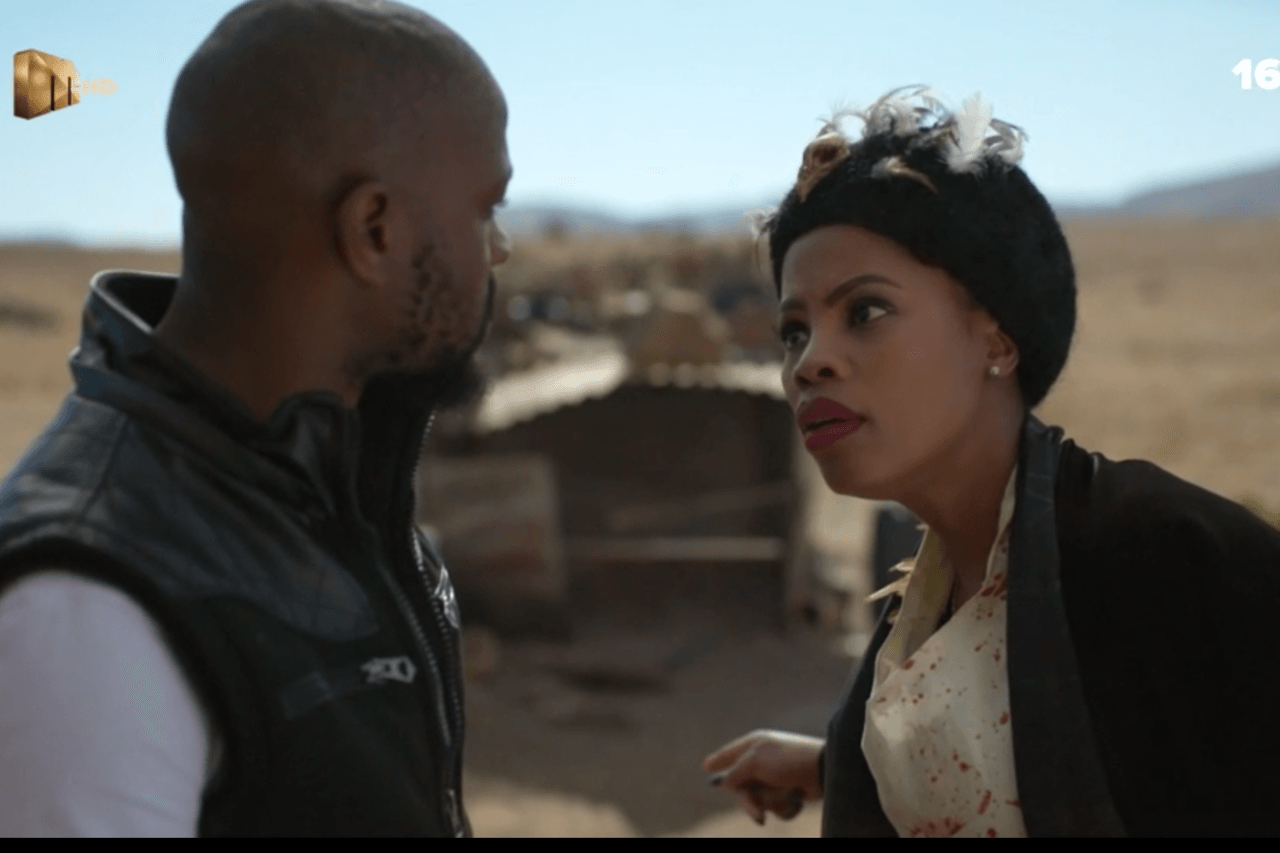 Who is he? One of Bheki's sons with MaMngadi and the one who bears the cold brunt of his father's disapproval.

Udume ngani? He is a farm boy throug hand through. He knows the workings of his father's farm and was hoping the reigns would be handed over to him but alas his father had other plans. Nonetheless, his mother has concocted a plan to make sure he is the rightful heir to the throne. However, she will achieve this through unfair and dark magical means. Will Bheki fall in line or will he out his mother and risk losing the farm to Kayise?

Nyambose put the last hit to the nail! Now he has pushed Muzi into his mother's arms#TheHerdMzansi

Should Kayise or Bheki be heir to the driving seat on the farm? Stay tuned to #TheherdMzansi to see what fate decides!

Video
KaMabizela is a witch – eHostela
Ngwadi manages to convince the entire eHostela that KaMabizela is a itch who must be burned alive, but a few people still believe in her innocence.
Video
Bazo's mother vs Julia – Isifiso
Julia tries to go see Sbonelo's daughter after hearing that she is ill but she comes face to face with Bazo's mother who gives her a piece of her mind. Later, Bazo's mother tells Sbonelo that Julia insulted her so that he turns against her.
News
Sello Maake Ka Ncube and Lerato Mvelase star in The Station
A drama fueled by an inheritance, scheming and backstabbing.
Video
Sello Maake ka Ncube – Homeground
Veteran and award-winning actor Sello Maake ka Ncube is on the Homeground red couch talking about his new projects and leaving the industry as better place.